This is the month of exodus.

Most Italian businesses (and thus employees) take their summer holidays in August, so expect the beaches to be significantly more packed from today on. This general summer merry-making culminates on August 15th- Ferragosto, the peak of summer. Expect many things to be closed on that Monday.

In fact, expect many things to be closed in general. While many physical shops will be shut, most attractions remain open every day except the 15th.  Plus, there are some events that only take place in the summer months, and August is your last chance to take part. 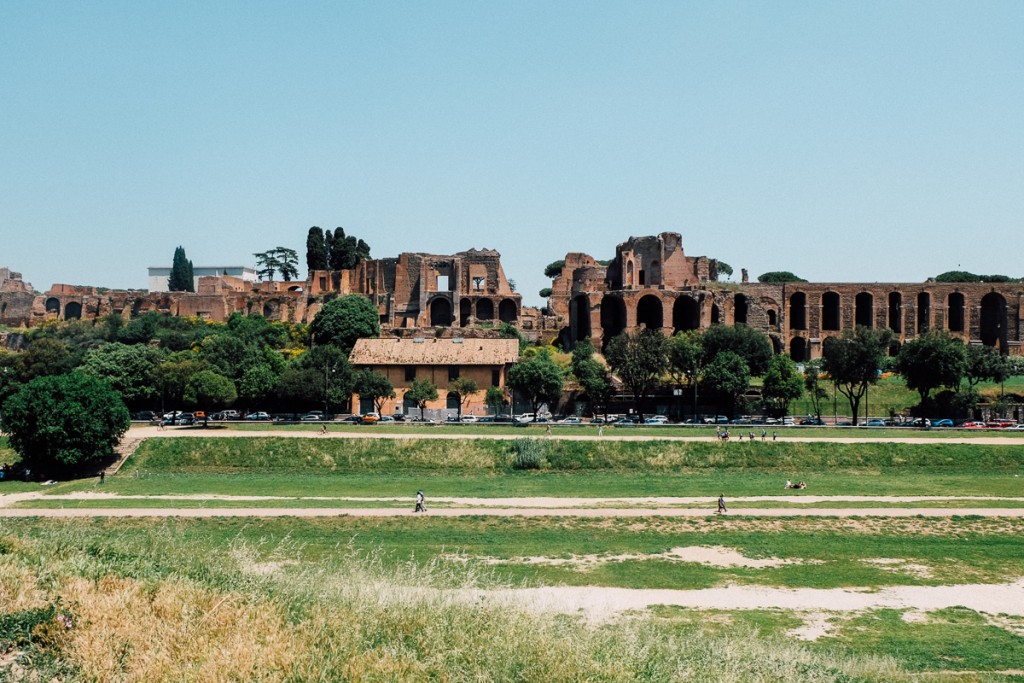 Pack an evening picnic for Circo Massimo, and make sure to see an opera in Terme di Caracalla, or find a concert at Teatro Marcello after dark. Anything to get out of your stifling apartment/hotel.

Us? Well, like good Romans, we’ll be escaping for several weeks…

All August: Rome’s river bars are open, but are careful not to block Triumphs and Laments, as part of  Estate Romana 2016).

Various dates: More interested in music than movies? Casa del Jazz is hosting a summertime line up that you can see on a few dates in August here.

Various dates: There is still time to catch an opera at the Terme di Caracalla  through early August. Among the ruins, you can watch Madame Butterfly, The Barber of Seville, and Nabucco.

Various dates: I think the concerts in Teatro Marcello are sweet. The musicians are professional and play beautifully, but the temporary plastic deck chairs do it a bit of a disservice. Because Teatro Marcello is still contains private homes, the temporary nature is all that is available in the stunning setting. However, the biggest shame is that so few people take advantage of these concerts which take place throughout the month and are worth at least one evening out.

Through 14 August: Villa Medici (the French Academy) is hosting Theatre of Exhibitions #7. The initiative gives visitors the chance to experience the work of current fellows at the academy. The exhibition is open Tuesday to Sunday from 10 am to 7 pm.

1 August: The final showing of the Festival Trastevere Rione del Cinema will be Ballando Ballando.  The outdoor screening starts at 9:15 pm in Piazza San Cosimato. More information is available here.

1-9 and 11-13 August: Villa Ada becomes the backdrop for a series of summer concerts.

5 August: I’m not sure if you have some other burning Friday night plans, but I am going to try to stay awake long enough to take in the miracle of the Madonna of the Snow. In Italian it’s called the miracolo della Madonna della Neve, and the event has been held since 1983 to celebrate the freak August snowstorm that directed the faithful to build the Basilica of Santa Maria Maggiore where it now stands on Esquilino hill.  Giovanni first tipped me off to the event during our Vespa tour of Rome, and I have been waiting to go. The show starts at 9 pm and runs until midnight.

6-7 August: Hop in the car and head towards Rocca di Papa in the Castelli Romani for a Pizza Festival in the main square. I am guessing it will be fairly slapped together, but it is a good excuse to spend the day exploring the small towns around Rome. More information here.

7 August: Free entrance to many of Rome’s museums and monuments as part of Domenica al Museo (the first Sunday of every month).

17 August: The choir of the Royal Church of St Alfege, Greenwich London will be touring Italy in August and will be giving a free concert in Rome at the Chiesa Santa Maria dei Miracoli on Piazza del Popolo on Wednesday 17thAugust at 8pm. More details are here.

22-23 August: After the sun sets and Rome cools off a teeny tiny bit, explore the Roman Forum by night. The guided tour starts at 21:30 and must be booked in advance.

26 August: At 9 pm, enjoy a free jazz concert featuring the Flavio Boltro BBB Trio on the terrace of the Vittoriano.

Banksy at Palazzo Cipolla: It is the last month to see one of the largest shows of work by the artist Banksy, which is still taking place in Rome through 4 September. The show pulls together works from private collections around the theme War, Capitalism and Liberty. 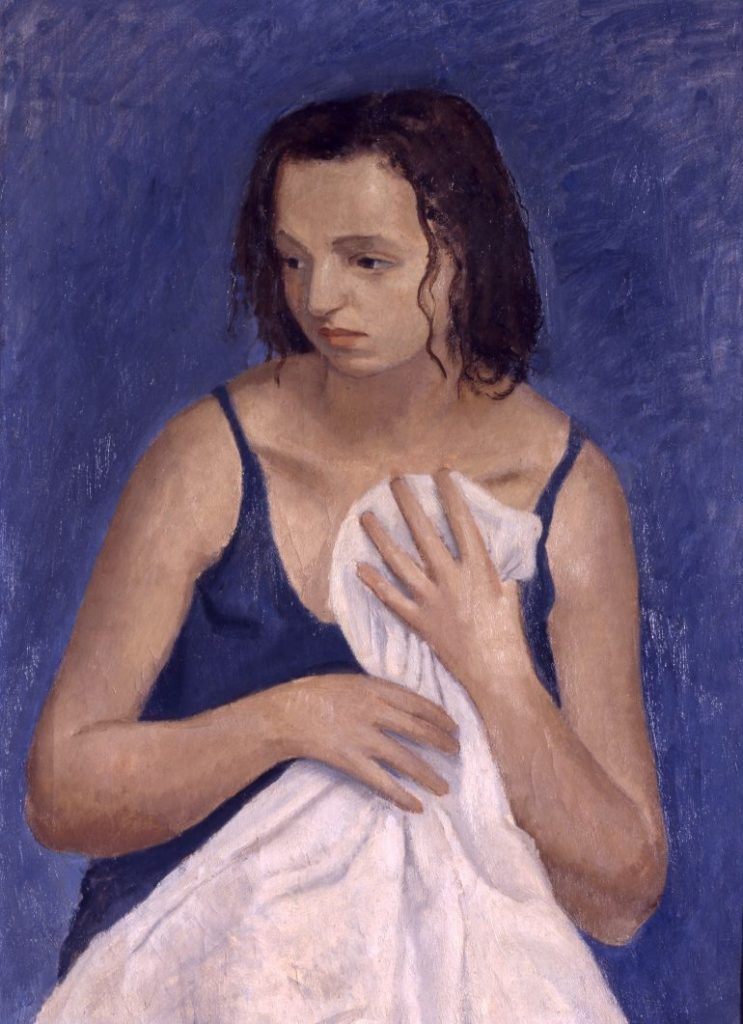 I will update this post as more events are announced. Feel free to send me an email if I have missed one!