After the full throttle pace of the holidays, things usually seems cold and quiet in January.  It takes Rome a few weeks to wake up (and recover) after the Epiphany on 6 January, as we all come to terms with day-to-day work and real life in the Eternal City.

As events are announced, I will update this post, but until then why not stay cozy with a glass of wine, or indulge in some comfort food. 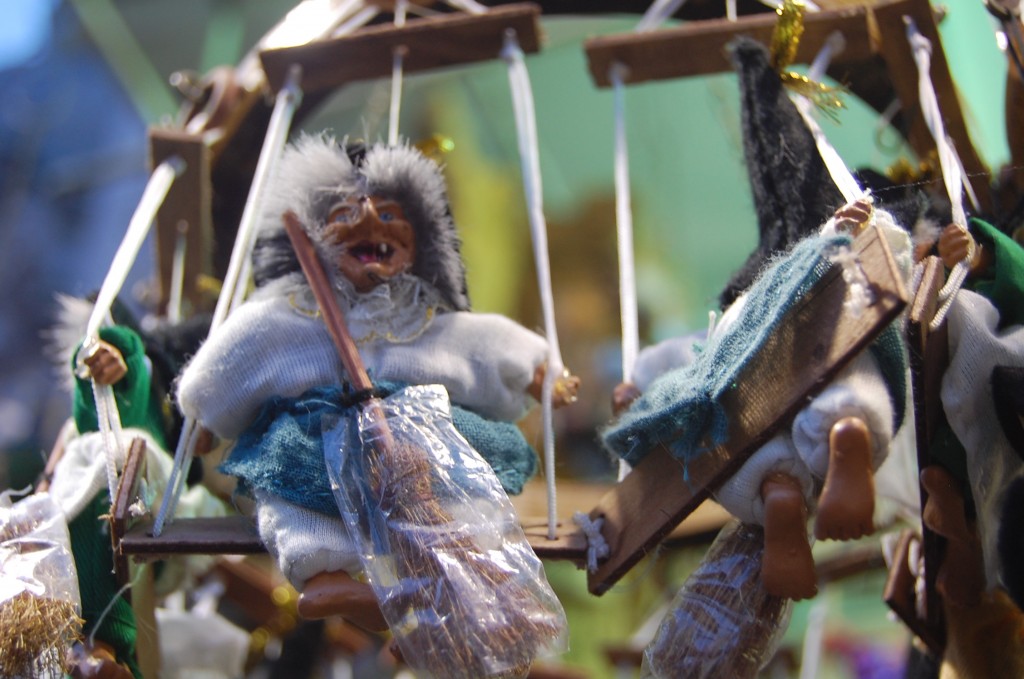 1-6 January: Last chance to visit the holiday fair in Piazza Navona, which runs through 6 January.

6 January: The Epiphany, also known as ‘La Befana,’ is a public holiday in Italy so expect store closures and holiday service on all public transportation. All over the country, Italian children will wake up to candy and toys in their shoes– a gift from La Befana, a friendly witch who helped the Three Wise Men on their way.

17 January: Festival of Saint Anthony (Sant’Antonio Abate), the patron saint of animals, and or butchers and gravediggers. Pet-loving Romans will bring their furry friends to be blessed, most notably at the Chiesa di Sant’Antonio Abate all’Esquilino in Piazza Sant’Eusebio.

29 January to 1 February: Alta Roma, Rome’s fashion week, returns to the city. Various events and hosted parties are planned, but a full schedule will be available later in the month on their website.

29 and 30 January: The Scharoun Ensemble of the Berlin Philharmonic Orchestra will perform on two nights at 9 pm at the American Academy in Rome.  The performances will include both classical pieces and contemporary pieces by Rome fellows. Seating is available on a first come, first serve basis.

30 January: Join us for a night out to celebrate some of Rome’s expat artists at funky and ancient cafe Teatro L’Arciliuto, near Piazza Navona. Works will be on show from 7 pm. Entrance is free  but there will be an optional aperitivo for €10. Full disclosure, my husband’s work will be on display so please say hello if you do stop by!

31 January: Join Cohouse for a day of Roman bites at Mercato Testaccio Street Food.  Normally closed on Sundays, many of the food stalls in the neighborhood market will remain open from 12 pm – 10 pm. There will also be live bands at 1:45  and 6 pm. Entry is €5 and more information is here. 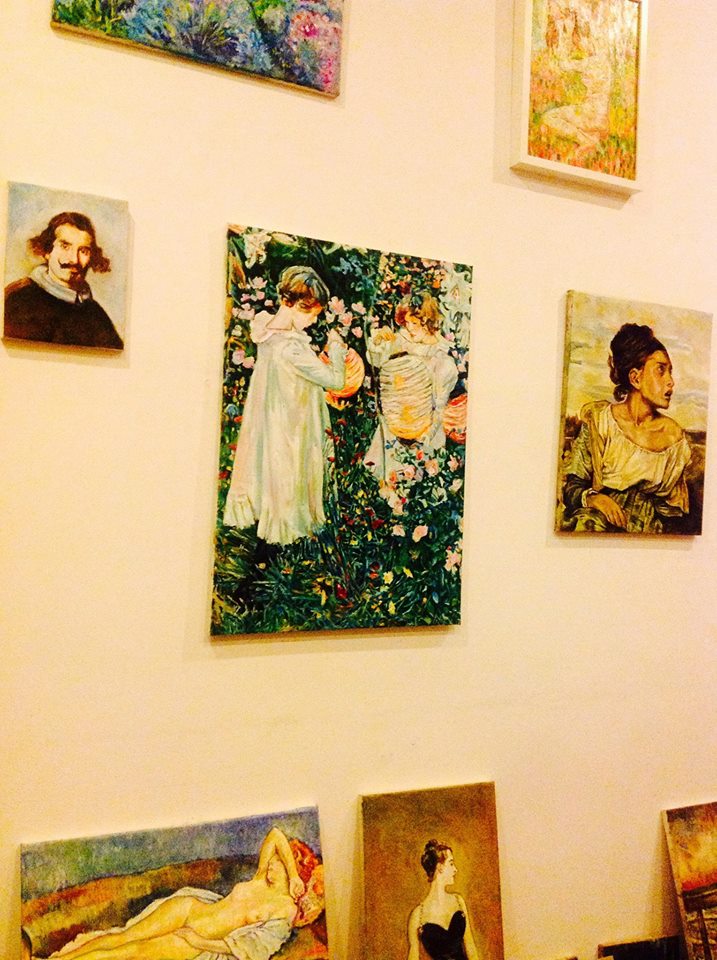 Toulouse-Lautrec: A collection of works created by the French artist between 1891 and 1900  on loan from the Museum of Fine Arts in Budapest.  The show is being held at the Museo dell’Ara Pacis, in the nuovo spazio espositivo Ara Pacis.  Tickets are €11 for the exhibit alone, or €17 for the exhibit plus entrance to the Ara Pacis. On through 8 May 2016.

Tale of Costumes: Fashion lovers, rejoice! Through 31 March, Louis Vuitton has opened a new exhibit at its flagship stores in Rome and Venice.  Located in Rome’s Spazio Etoile, the show is focused on movie costume design.  Perfect if you needed a “cultural” excuse to visit Louis Vuitton! 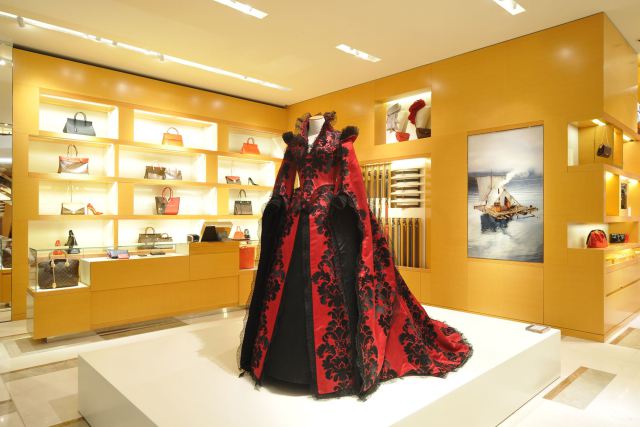