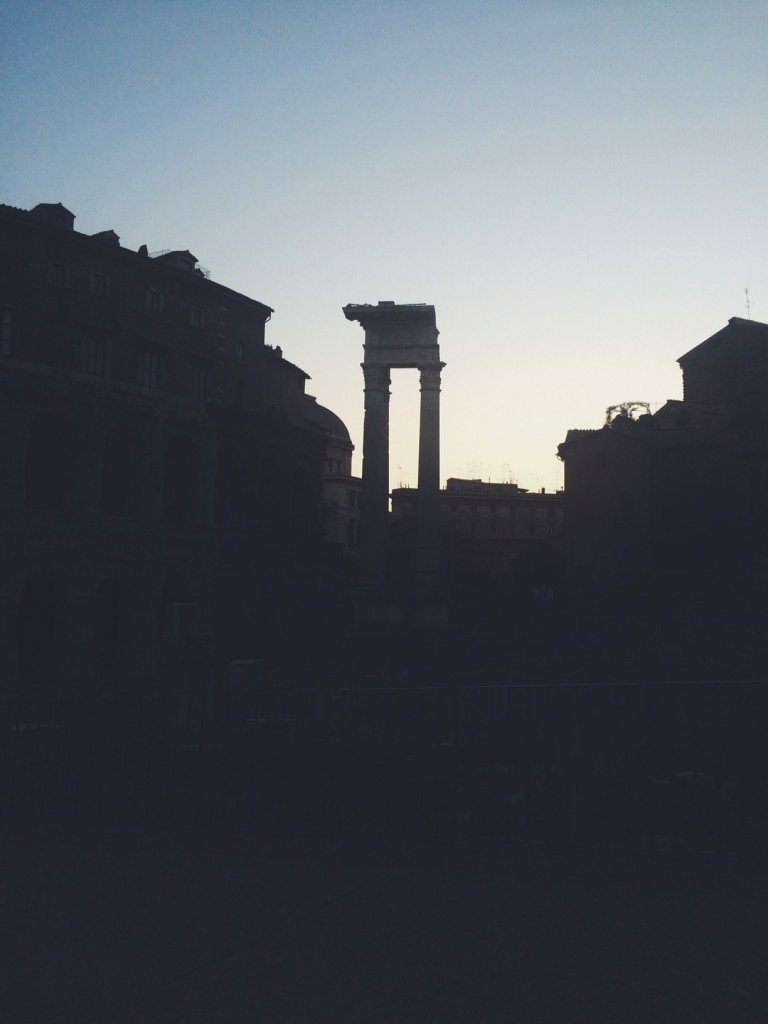 Rome is old enough to know better, but it acts more like an underachieving child. 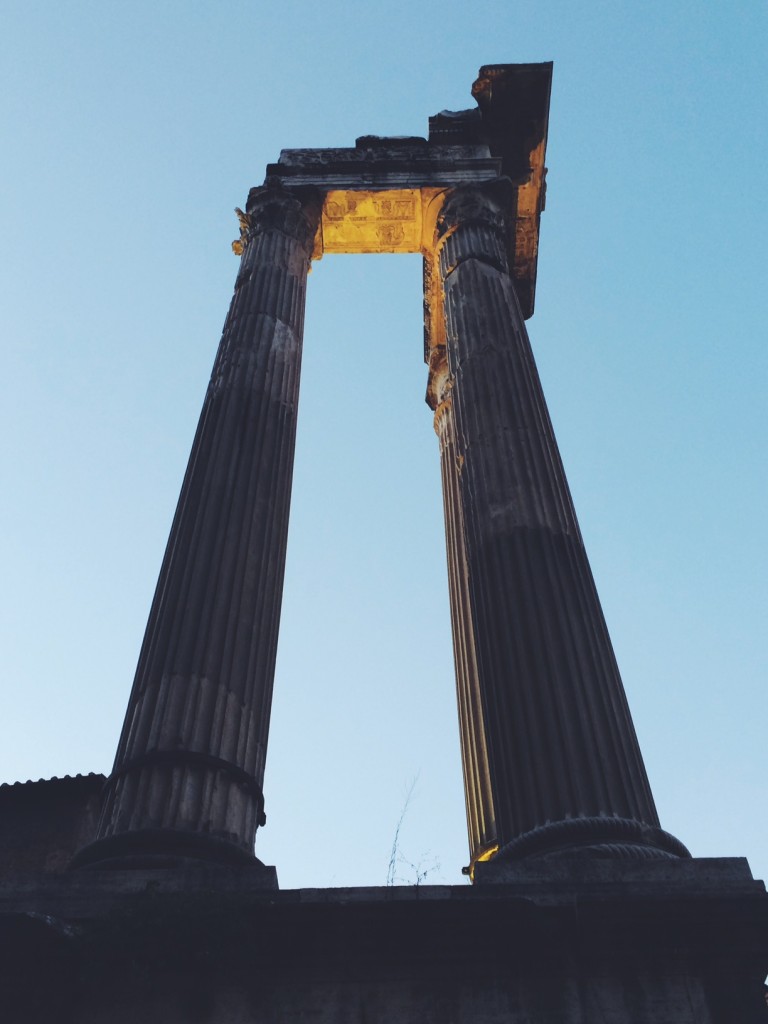 It hangs out with the wrong crowd, it really doesn’t care enough about making a good impression, and generally partakes in some activities it is going to regret when it is older. 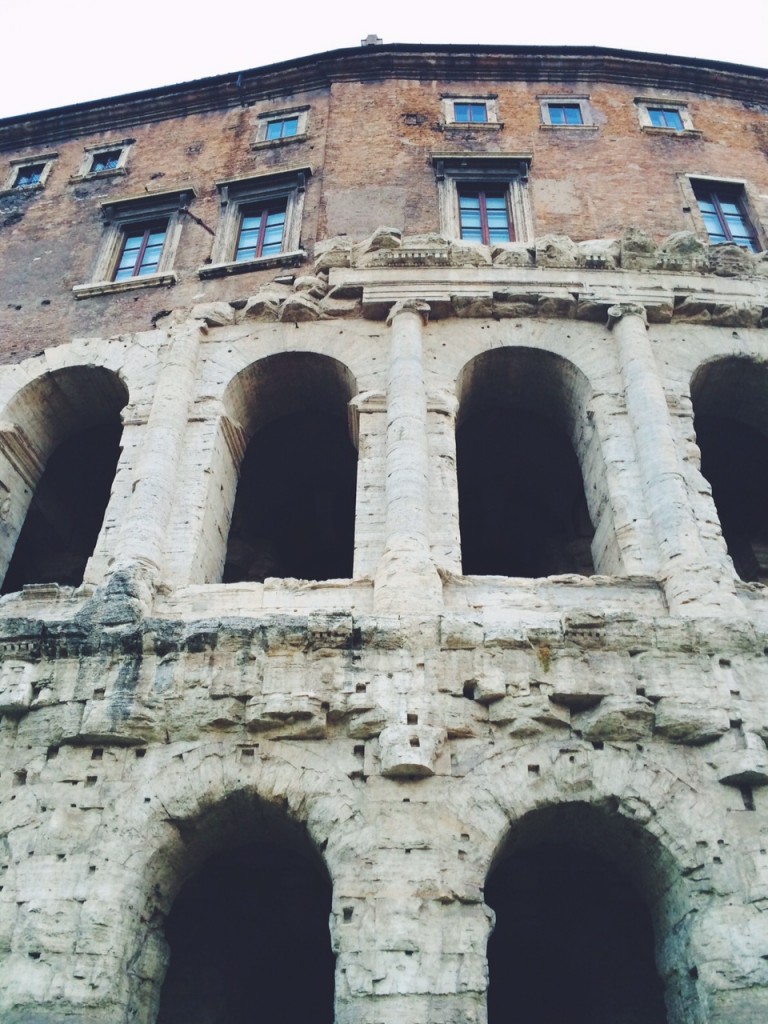 Yet, Rome is still the most beautiful city I have ever been to.

I want to shake it sometimes. Tell Rome to get its act together. 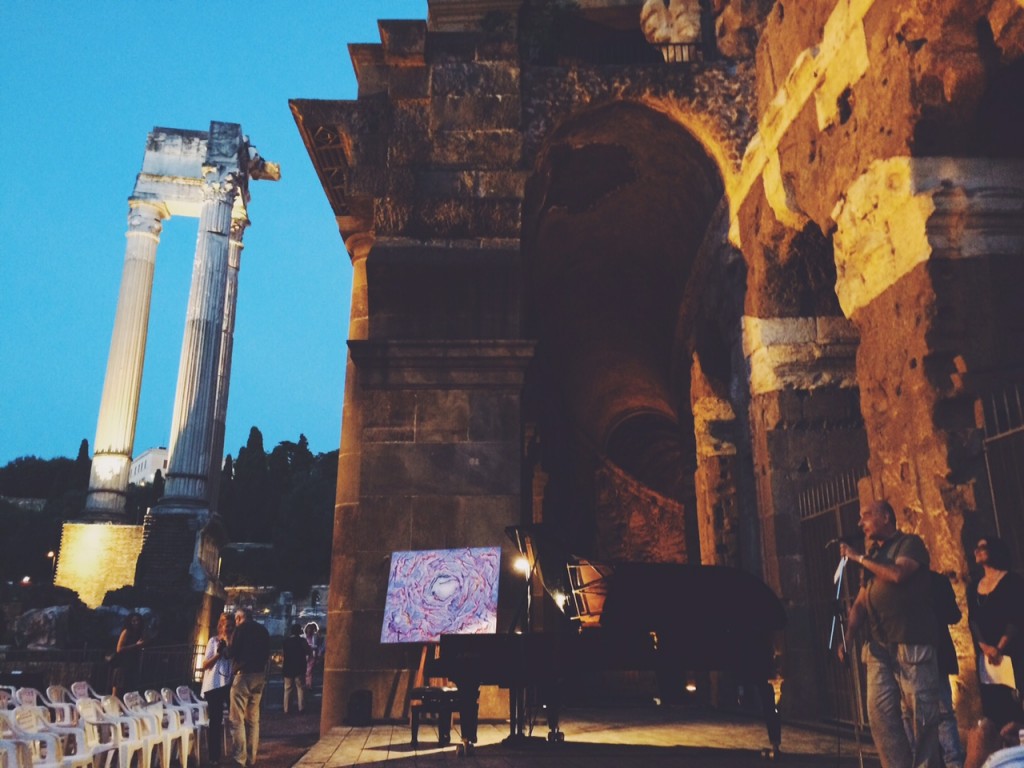 There are little bits of magic around every corner (if you can see past the over flowing rubbish bins).

One example? Concerts in Teatro Marcello, one of my very favorite Roman landmarks.

Of course, the chairs are white plastic, and the concert pianist has to make an entrance from behind a plastic tarp, but those are details, people! 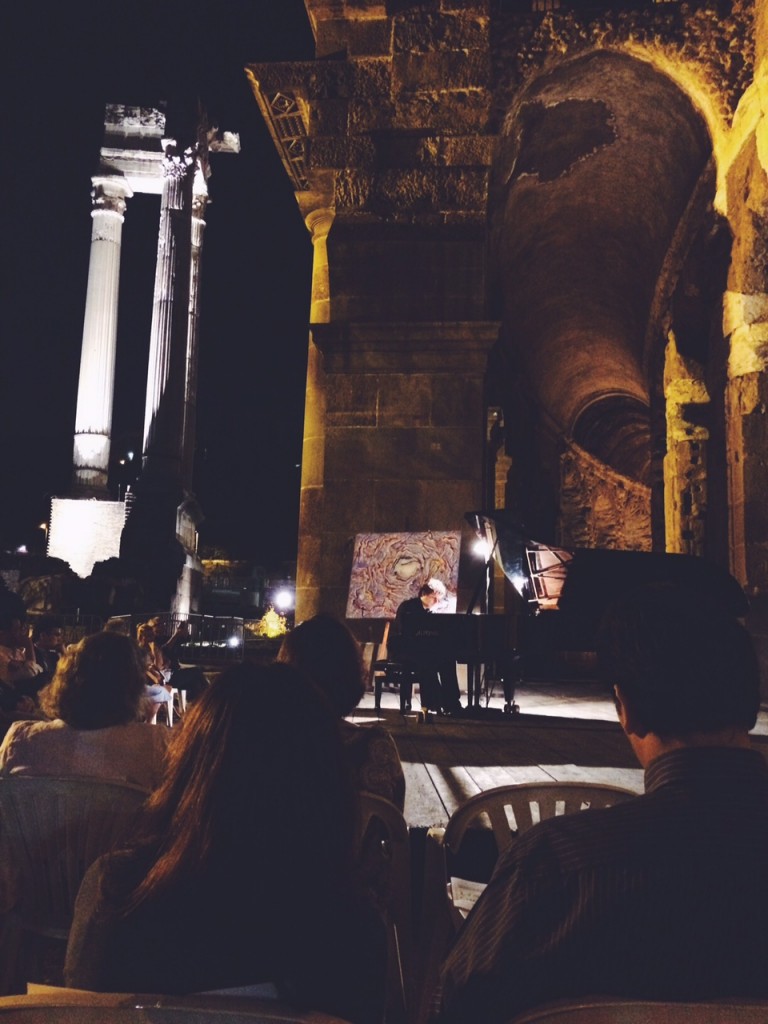 I mean, sure, it would make sense to maybe promote this in some way. Or maybe even hire a web developer who has worked in the 2000s?

Going to see a classical concert for only 14 euro, in the shadow of an amphitheater, surrounded by ruins, is something I should not complain about. I just want Rome to seize the moment, class up the chairs a bit, and show the world how amazing it can be.

Speaking of details, more are available on this website regarding the concerts running through 11 October 2015.

Of course, it is in Italian only. But c’mon, you can overlook one little detail, can’t you?

7 thoughts on “Concerts in Teatro Marcello”