I moved to Rome as a student.

I planned to stay for 1 year.

And 6 weeks after I arrived, I met Jimmy. 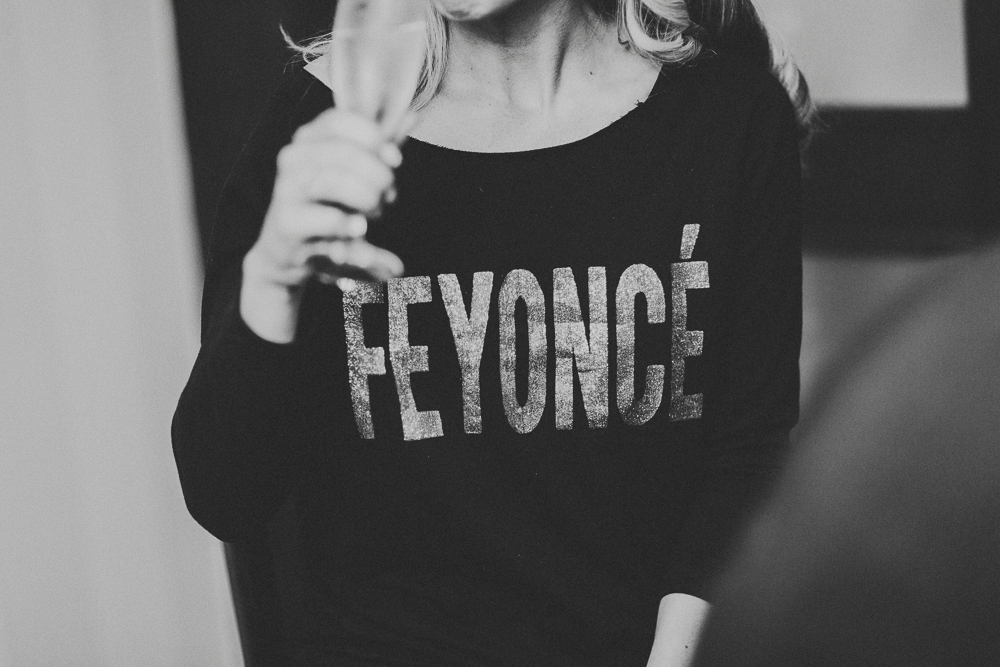 When the year was up, we had a serious conversation.

I had never planned to move to Italy to fall in love with an Irishman, but I did.

I was ready to leave Rome, but he was not, so I stayed. 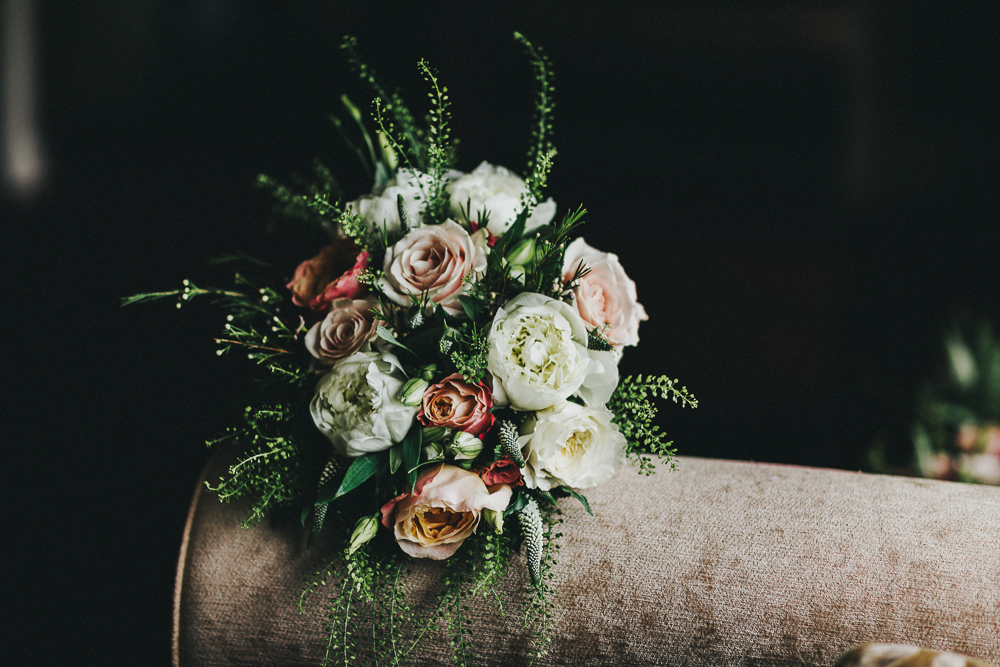 Ultimately, moving to Rome was the best thing I ever did.

Staying in Rome took a lot of work.

It took plenty of visa appointments and bureaucracy.

However, I realized that was more than worth it because I was able to be with a man who supports me and pushes me to be my best. A man who thinks about the world in a different way, and complements my practicality with his artistic vision. 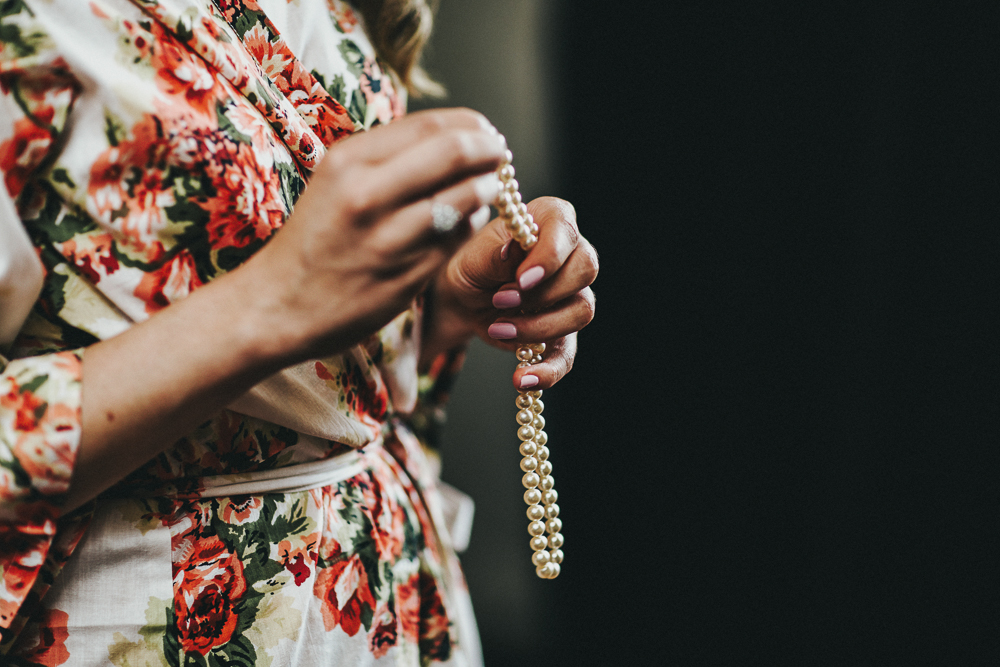 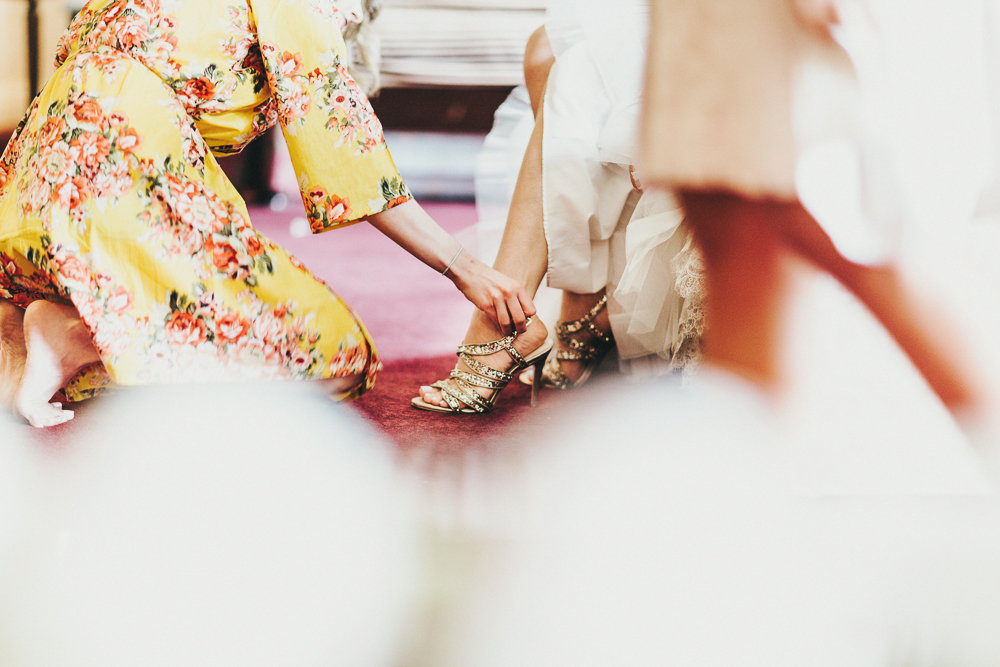 I wore my mother’s pearls and my very own Italian wedding shoes. 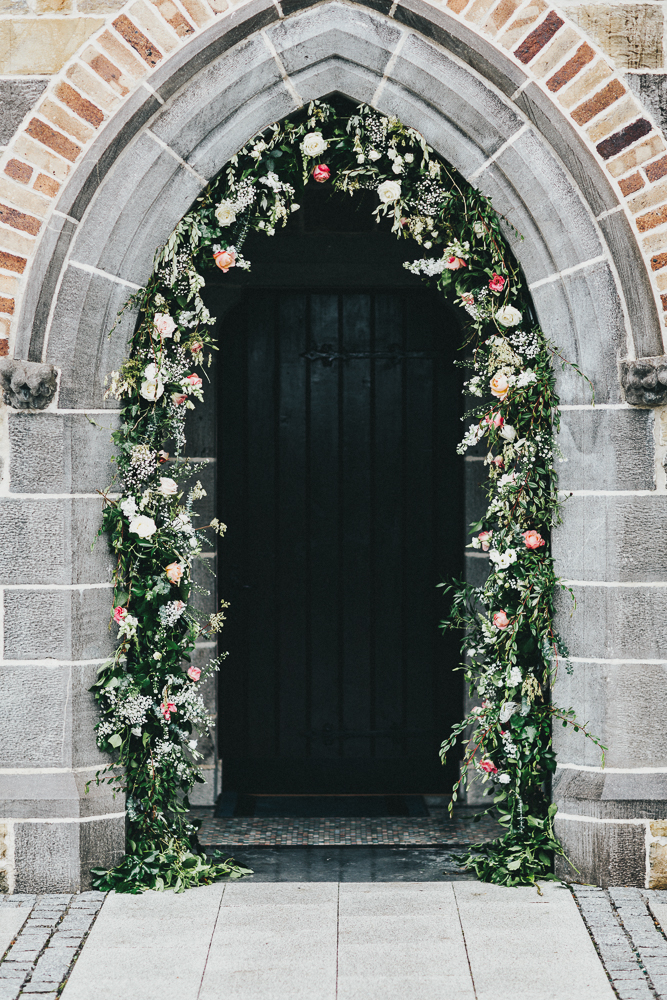 Jimmy was the first person who ever really showed me Rome.

He convinced me to love his adopted city. To accept the good and the bad. 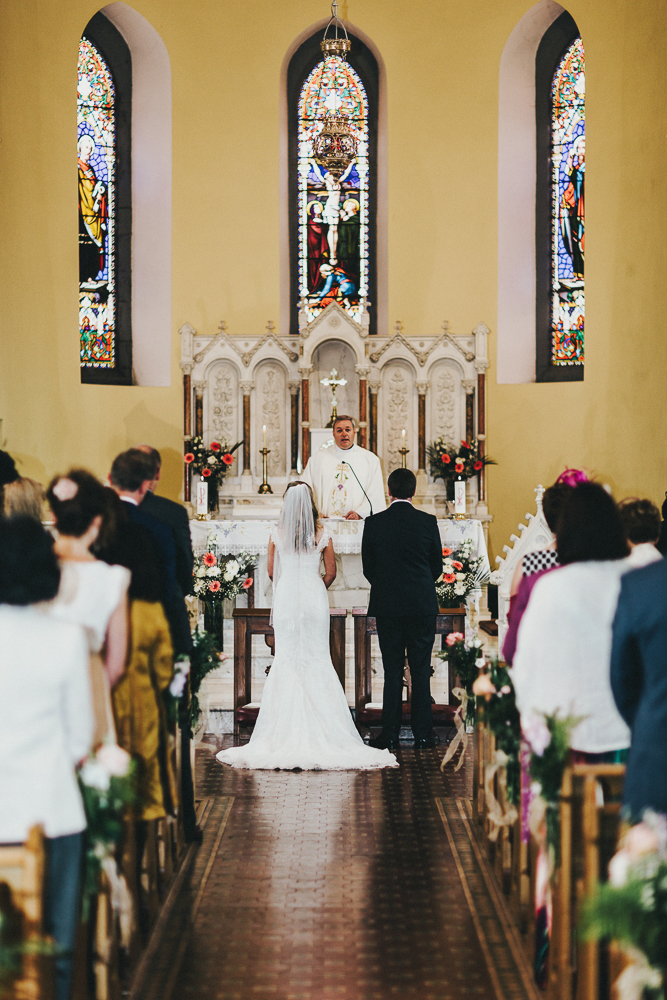 We were married 1 year ago today, on a terribly rainy and cold July day in Ireland.

It was a small church, filled with friends and family from all over the world.

It was a wonderful day because he was there.

Thank you for being the best reason to stay anywhere you are. 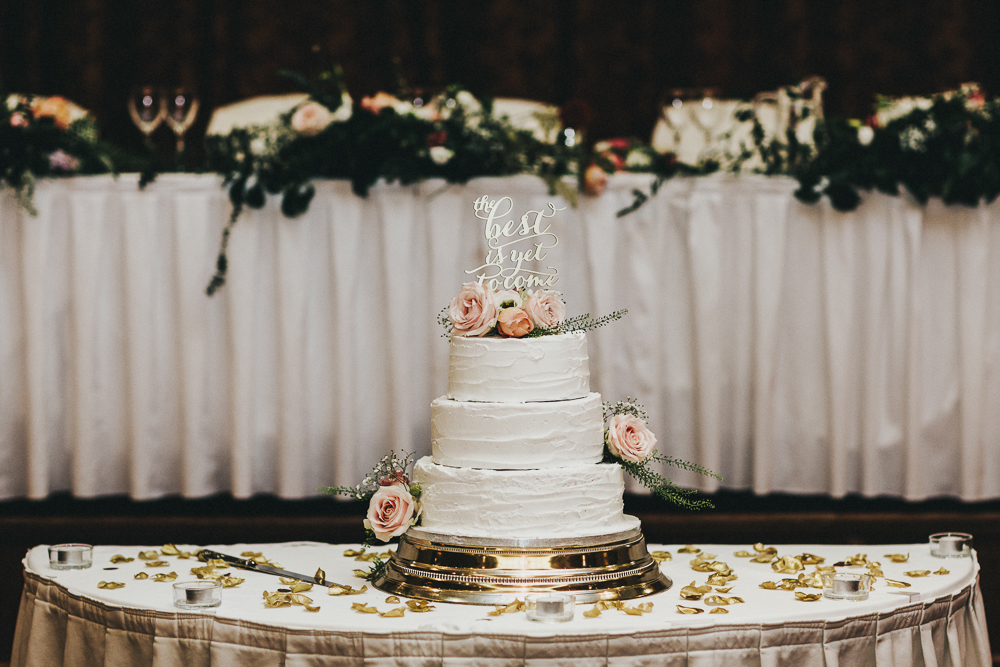 17 thoughts on “Why I Stayed in Rome”