Rome can be at its best in December.

The city was made for Christmas lights.

But between gift shopping and tree lightings, here is what to do in Rome this December. 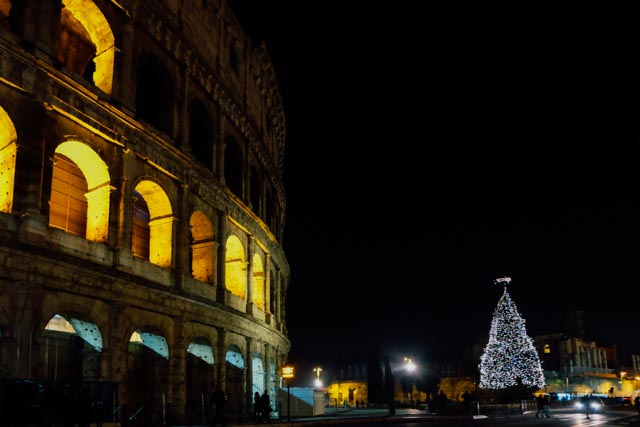 Multiple dates in December: Mercato Monti will be in full swing every weekend leading up to Christmas (with a few bonusThursdays and Fridays thrown in). Their calendar is here. The mishmash of vintage dealers and small artisans is one of the best places to shop for gifts in Rome.

2 December: Beer lovers rejoice, the brew-brains behind Ma Che Siete Venuti a fa are opening a new location in Piazza Risorgimento. Doors open at 5 pm and Be.Ro will be inaugurated with the opening a 50-liter bottle of, you guessed it, craft beer.

2-4 December: Speaking of Makke, they are turning 15 this weekend! Stop by for a celebratory beer in Trastevere.

3 December: Mark your calendars and come out to Saint Paul Within the Walls from 4-7 pm.  Peter Rockwell, Jimmy Kennedy and Vincent Lloyd will be inaugurating their new show that features original sculptures and paintings. Oh, and I’ll be serving the free wine! (Full disclosure – if you haven’t been following along, Jimmy is my husband!) UPDATE: Thanks so much to all who stopped by and said hello!! The show is open Monday – Saturday from 9 am to 5 pm through 7 January.

3 December: Support an amazing cause and Feed Your Humanity. The charity dinner starts at 7:30 pm and will support Syrian refugees in Rome. The donation is €30 for one person, and €50 for two. To book, email [email protected]

4 December: Free museum openings for Domenica al Museo. Have you seen the perspective at Palazzo Spada yet? That’s free! As is the always lovely Palazzo Barberini. Book ahead and you can even visit Galleria Borghese totally gratis.

4 December: If you weren’t aware, Italy is rather divided over a referendum on a constitution amendment. Voting takes place today.

8 December: A national holiday in Italy to celebrate the Feast of the Immaculate Conception. Expect business closures, but rejoice in the knowledge that this is the official kickoff to Christmas! Panettone for everyone! The main event will be at the Spanish Steps – where Pope Francis will have firefighters hang a wreath around the statue of the Virgin Mary around 4 pm.

9 December: With the feast of the Immaculate Conception done, the Vatican will turn on the lights of the massive Christmas tree in St. Peter’s Square. 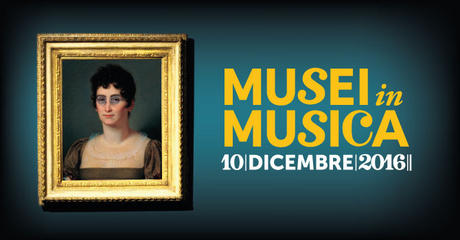 10 December: Roman museums will stay open late for a special night of music. Entrance for Musei in Musica will set you back just 1 euro. (Check the site for more information).

10 December: For even more music options, the chorus from Rome’s opera house will be giving a special concert for just €5.

10-11 December: A natural wine fair will be held at Città dell’altra economia, which is just down the street from me in Testaccio. Lots of tastings for a small entrance fee? Totally going to be there.

14 December: The 2nd Wednesday of the month means €2 cinema.

17-18 December: Haven’t finished your Christmas shopping? The ex-Dogana in San Lorenzo is hosting a huge vintage Christmas market, with an area for children’s workshops as well as food stands. The shopping starts at 11 am, and entrance is donation based until 19:00, after which it is €5. 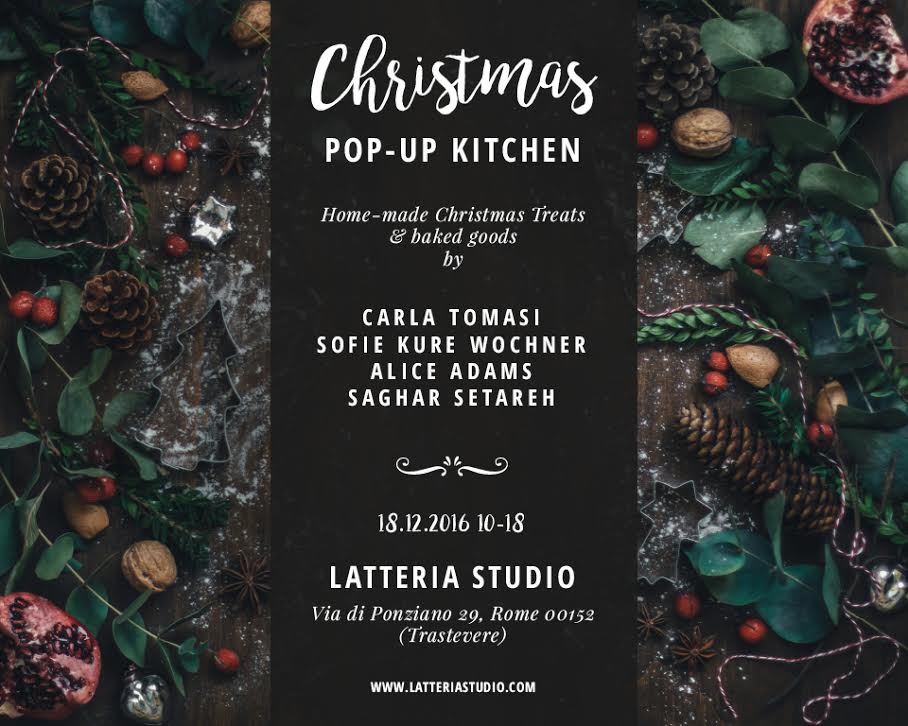 18 December: Looking for holiday treats? Stop by Latteria Studio (Via di Ponziano 29) for a bakery popup. The list of baked goodies is here from Sofie of The Eatery. You can order ahead from Alice and Carla if you would like something specific. Otherwise stop by and shop and chat with this great group of talented ladies! See you there!

18-24 December: Get in the holiday spirit with a trip to the ballet. The Nutcracker will be showing at Teatro Costanzi. Tickets start at €17.

31 December: Work off the extra helpings of Christmas cake with a 10k in the city center. Visit We Run Rome for more information on how to sign up.

New Years Eve in Rome: Celebrating NYE’s in Rome? There are concerts every year along Via die Fori Imperiale. The evening festivities are a good option is the weather is clear because you will be able to watch fireworks from the city center. Many clubs and restaurants also plan New Years Eve parties. Lanificio, for example, is planning a 90s party. 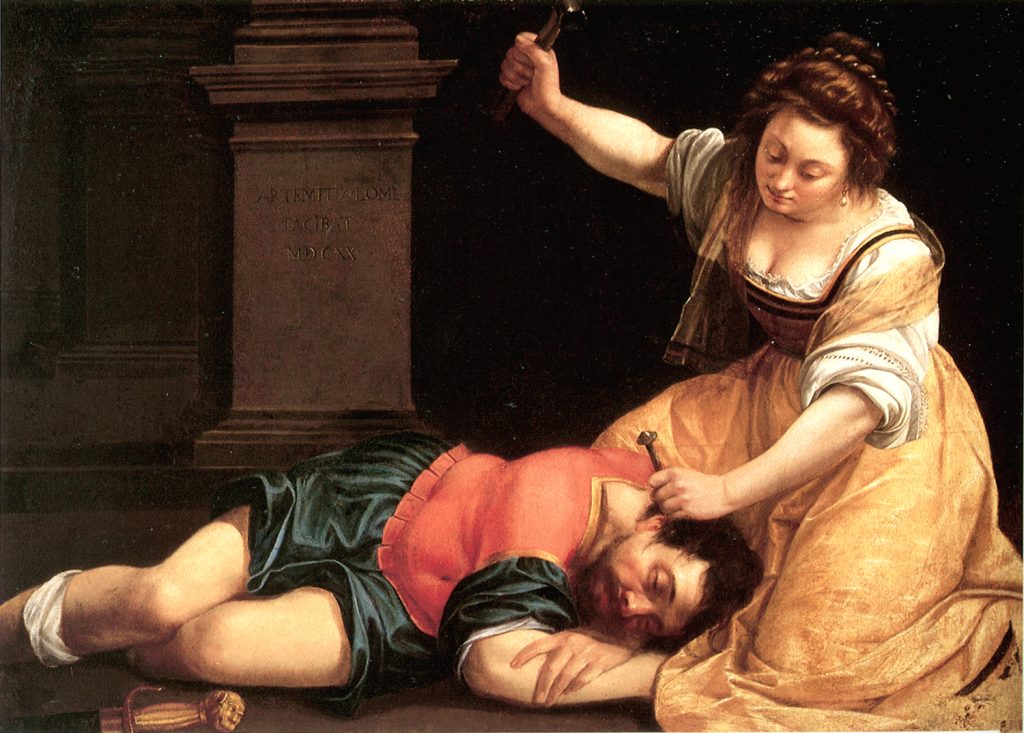 This post will be updated as more information about December events in Rome becomes available. And since it is December there will be more! Information on Christmas and New Years tends to trickle out.