There are few things I hate more than a bad meal. It is such a tragic waste of time, money and food. So if you are traveling to Italy for the first time, or even if you LIVE here, you probably want to be sure to avoid tourist traps whenever possible.

Tourist traps abound in Rome and other major Italian destinations because those businesses know they will always have new customers passing through. Rather than investing more in buying and making quality food, they rely on high turnover (and often high prices).

So how can you try something new without sinking into a touristy trap? By keeping an eye out for several warning signs that you can probably spot by taking a quick glance at the menu before you step foot inside.

8 Signs You Are Eating at a Tourist Trap:

If you want to be sure to avoid tourist traps in Rome’s busiest area, here is where to eat near the Colosseum. 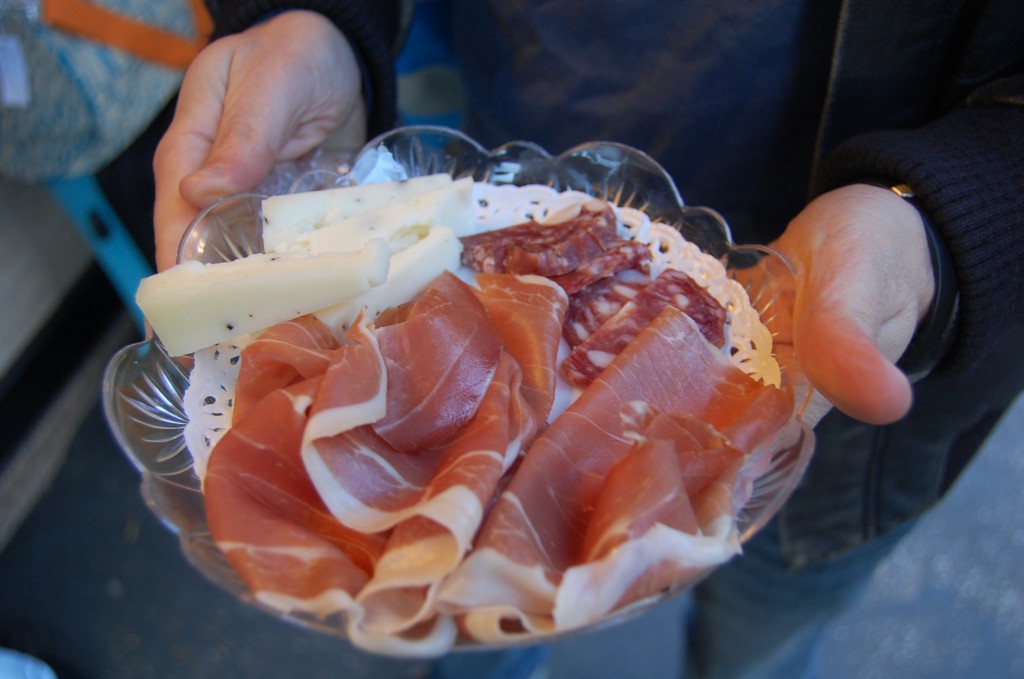 Looking for more tips on how to visit Rome like a local? Amy has additional suggestions on how to spot and avoid a tourist trap.

You can also try the Discover Rome app for iPhone and Android. The app is a carefully selected guide to the best places to eat, drink and visit during your next trip to Rome.