Italy has only been a country for about 150 years, and before that was a series of independent city-states. When it was first united in 1861, its head of government was king Vittorio Emanuele II di Savoia. Less than 100 years later, the Italian monarchy came to an end and Italy’s June 2nd holiday celebrates this occasion as “Festa della Repubblica.”

Vittorio Emanuele II di Savoia was king of Sardegna before assuming the title of King of Italy. Italy was led by monarchs from the House of Savoy until 1946. The reign ended on June 2nd, 1946, when Italians went to the polls to decide their preferred form of government – a monarchy or a Republic.

The national referendum was called following World War II and the fall of Fascism. Many blamed the Italian monarchy for allowing fascism to take hold in the country.

Festa della Repubblica is sometimes referred to as Italy’s Independence Day, but it is really Italy’s National Day – “Republic Day” to remember when voters chose to become a Republic with the Prime Minister as head of state and the President of Italy as the supreme commander of the armed forces.

In Italy, June 2nd is a national holiday so expect government offices and many businesses to close to observe the day.

One of the main events in Italy on June 2nd is the laying of the wreath at the tomb of the unknown soldier in Rome – (which happens to be connected to the monument dedicated to Vittorio Emanuele II). An eternal flame burns here and is always guarded by soldiers at every hour of the day. You can see them when you pass through Piazza Venezia. 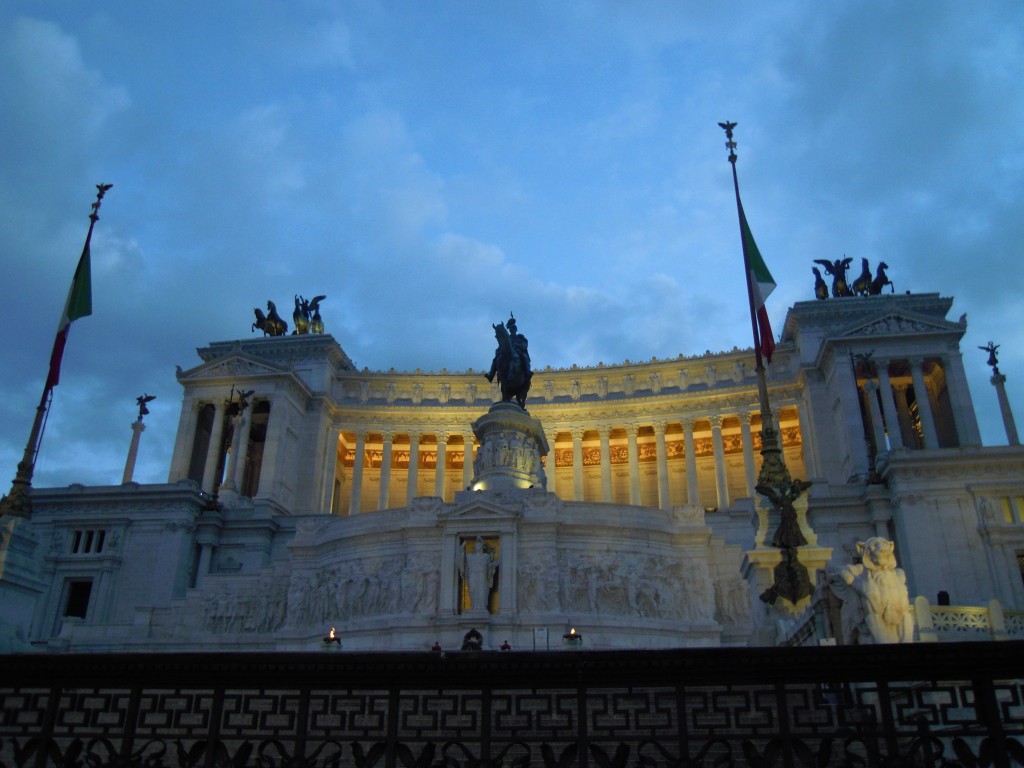 The wreath is just one part of the military parade that takes place down Via dei Fori Imperiali. Bleachers are set up on either side of the street to allow onlookers to take in the march to mark Italy’s National Day. 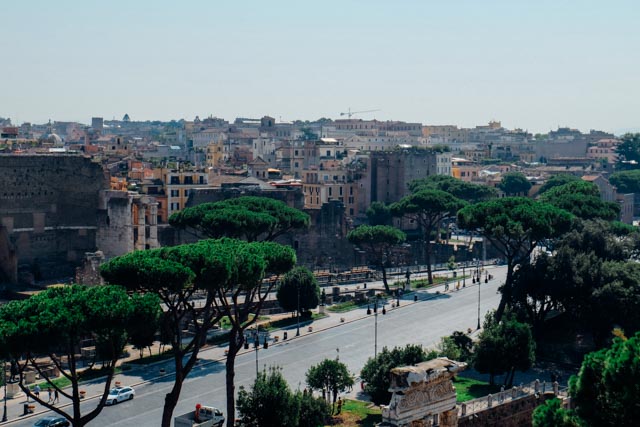 Italy’s June 2nd holiday is also marked in Rome with a fighter jet flyover, with the planes painting the sky with green, white and red – the colors of the Italian flag. Known as the Frecce Tricolori, they fly directly over the Vittoriano and leave a trail of color in the sky. This is the event that many Romans most look forward to on Festa della Repubblica. 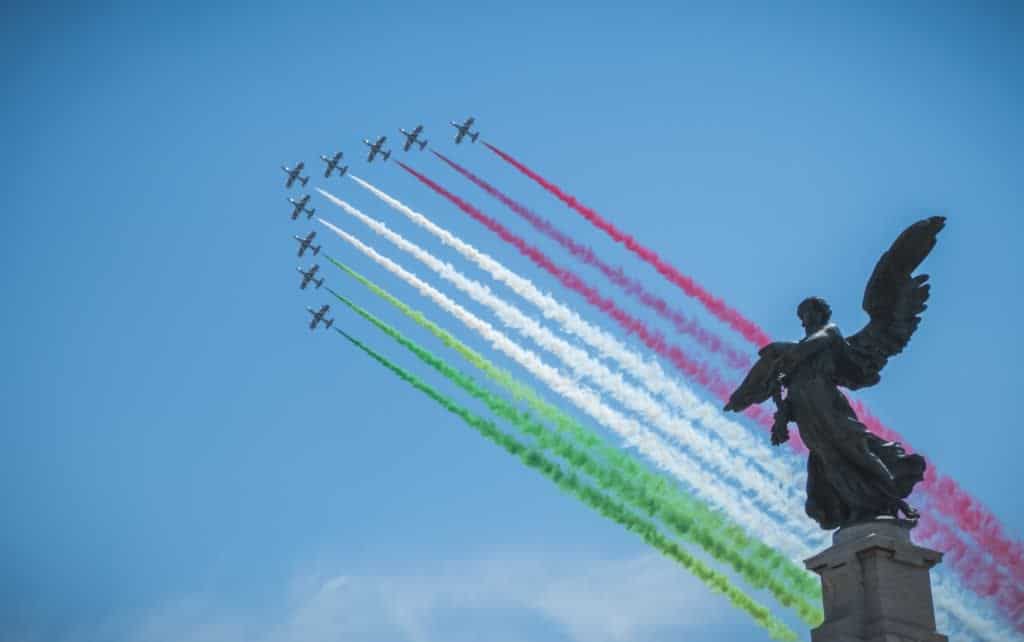 You may also spot the corazzieri – an elite military unit that is charged with protecting the President of Italy.