I was honestly not aware that there was such a thing as International Women’s Day until I moved to Rome. In Italy, March 8th is a holiday celebrated as festa della donna.

While it is not a holiday that shuts down businesses or schools, it is pretty impossible to miss festa della donna. On March 8th, the streets of Italy seem to be taken over by yellow blossomed mimosas.

The bright flower is the Italian symbol of the day, chosen because it blooms in March and is relatively inexpensive. (You will find sellers everywhere hawking a small bunch for around €1). 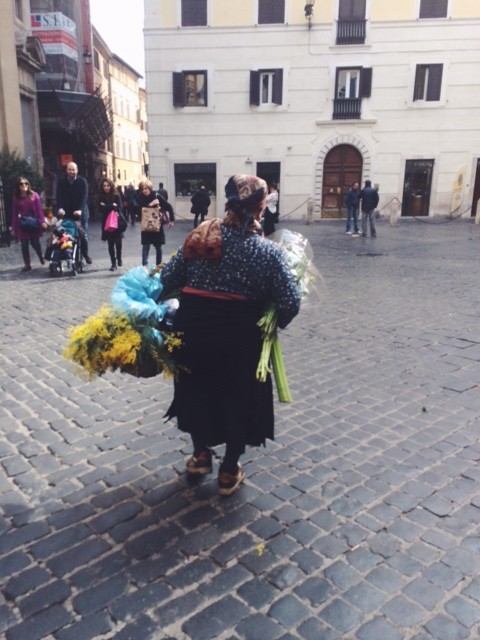 (Full disclosure: once I did figure out that festa della donna was a holiday that involved mimosas, I was pretty excited. Imagine my disappointment when I found out we were talking about flowers… and not champagne-OJ cocktails).

The holiday is a bit similar to Valentine’s Day – and many women are treated to dinner by their partners. Alternatively, a lot of ladies use the day as an excuse for a much needed Girls Night Out, and gather friends for drinks and dinner. The key, you see, is to dress in all yellow.

The holiday meant to recognize the sacrifices that women make day-to-day, and if a much-reported rumor is to be believed, it has a tragic beginning. The story goes that it was founded in 1908 to mark a terrible event that took place in March of that year. Female workers at a garment factory in New York staged a strike to protest the lowly conditions that they were forced to work in.  Furious with the protest, the factory owner blockaded the doors and set the building on fire. 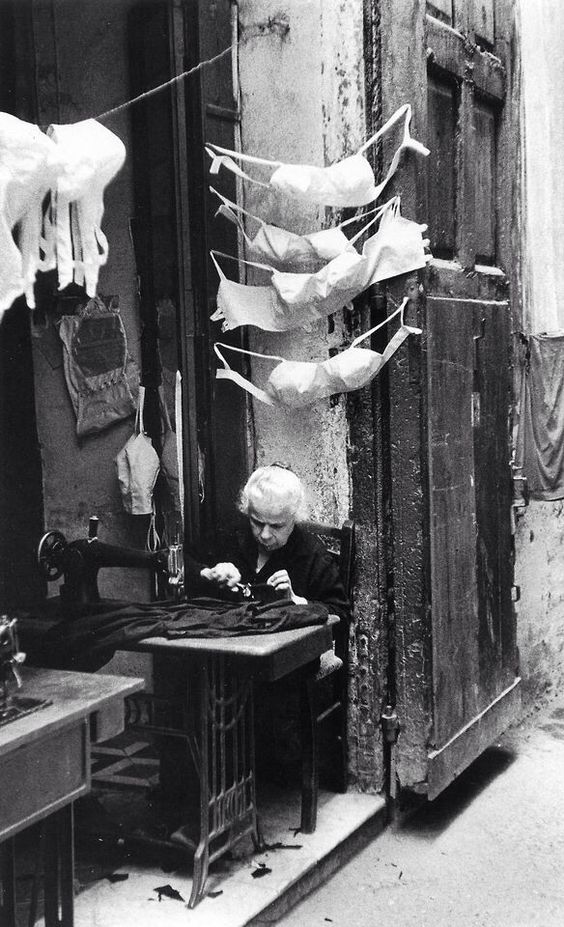 The event became a flashpoint for feminists who went on to create International Women’s Day.

More likely, the day began in a Russian socialist group. It was established in Italy after World War II to advocate for women’s rights. In keeping with the feminist beginnings, there are sometimes symbolic strikes planned by women’s groups.

But to be honest, most people mark the day with flowers and a slice of torta mimosa – a cake made with Grand Marnier (orange liquor) with a fluffy crumbled sponge topping meant to mimic the omnipresent yellow blooms. Many museums are also free to female visitors.

So- how are you celebrating festa della donna on March 8th?