December 8th is a public holiday in Italy, known locally as L’Immacolata.

The holiday celebrates the Feast of the Immaculate Conception. Businesses, schools and government office all close in order to honor the Virgin Mary (la Madonna), the mother of Jesus who is thought to be free from sin according to Catholic tradition. 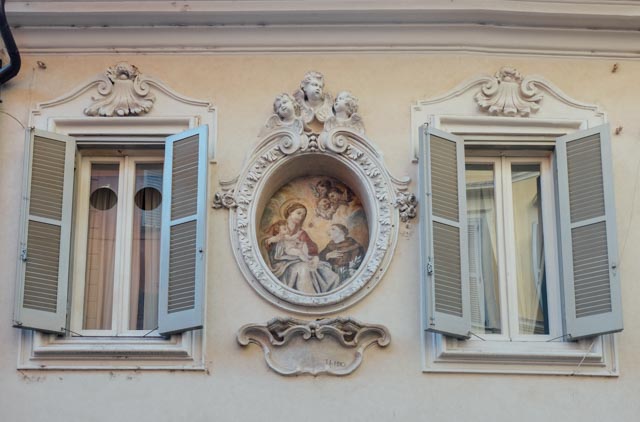 In Rome, the Pope leads celebrations on December 8th, starting with saying the Angelis on St. Peter’s square at noon. Later in the day, the Pope travels to statue of the Madonna at the Piazza Mignanelli, next to the Spanish Steps.

The statue of Holy Mary is located atop a high pillar, so he has some help from Rome’s fire department to place a wreath of flowers around the Madonna’s outstretched arm. (Please expect large crowds if you plan to attend either event in person). 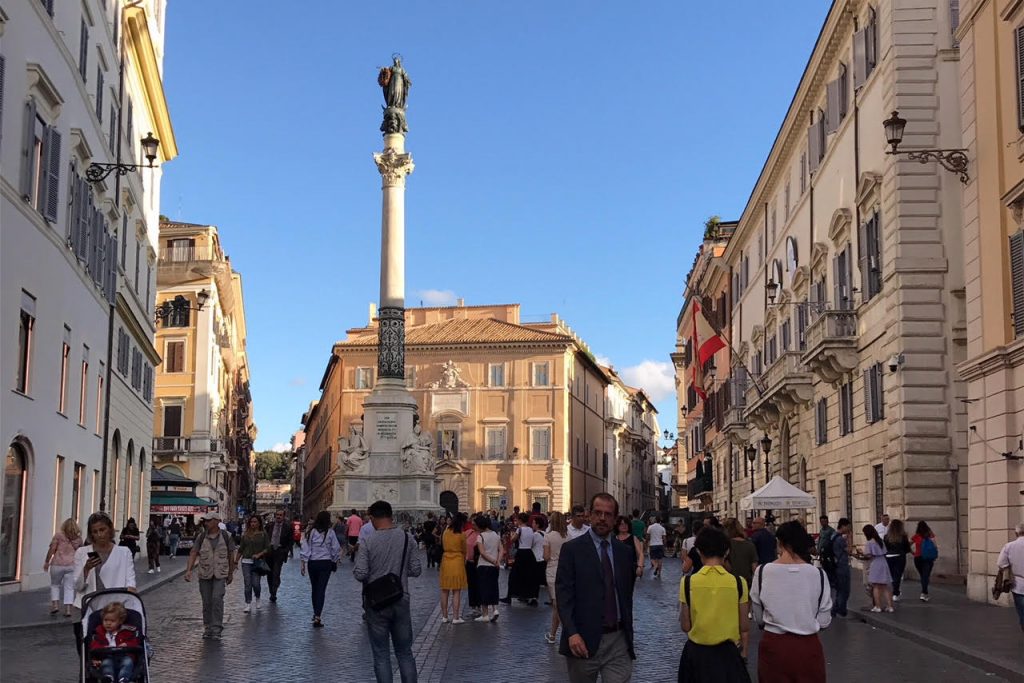 The Feast of the Immaculate Conception was first celebrated on December 8, 1854 – when it was declared a holiday by the Vatican. In most of Italy, many people mark the day by attending a church mass or leading a parade of statue of Holy Mary through the neighborhood.

In modern day Italy, while December 8th is known as a religious holiday, it is also the unofficial kick off of the Christmas season. It is the day when many cities light their central Christmas trees or turn on extensive holiday decorations. Families will also attend Christmas markets on this day.

The Vatican, however, inaugurates its tree and Nativity scene in St. Peter’s square on the 7th of December in anticipation for l’Immacolata the next day.

Have you ever celebrated Italy’s December 8th holiday?