Ah, tipping. Gratuity. A little something extra. But exactly how much extra should you be leaving when you’re tipping in Italy?

If you are coming from a country where tipping is common, you may be prepared to leave a lot of extra cash behind when tipping in Italy. While tips are (almost) always appreciated, leaving 18-25% after the fact would be far too much.

In Italy, the tax is built into the relevant prices that you see advertised.  If something costs 25 euro, then you will pay exactly 25 euro for it.  The 22% VAT is already hidden inside.

For the most part, prices are straightforward.

However, eating out in Italy comes with its own hidden fees as well as the great question: how much should I tip?  Here are 7 pointers on tipping in Italy, and a demystifying explanation of what you are seeing on your bill when you eat out. 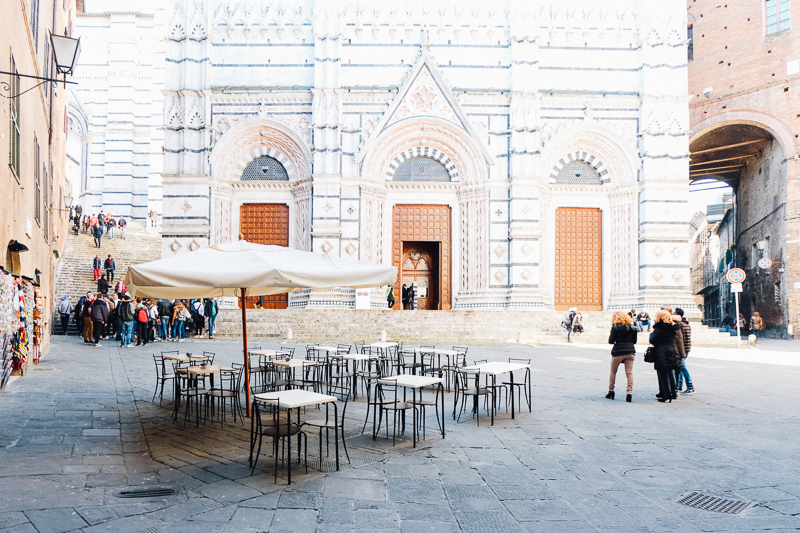 Tips for Tipping in Italy When Eating Out: 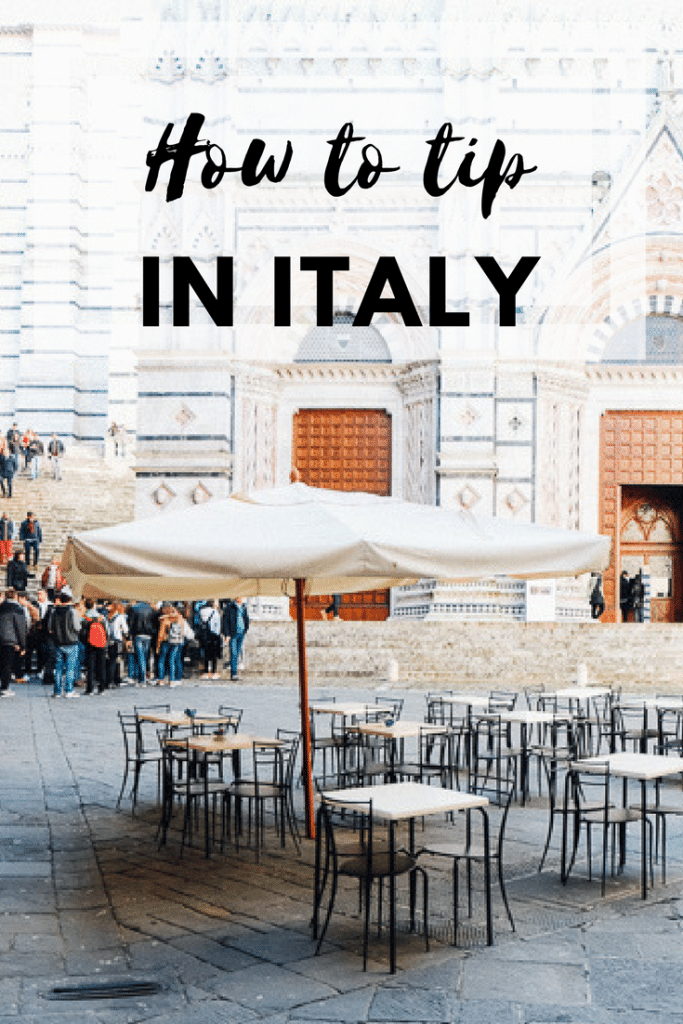