A year ago, all of Italy was under a national lockdown. I was 8 months pregnant and wrote a letter to friends and family that we were fine – but that the whole world might soon be in lockdown. 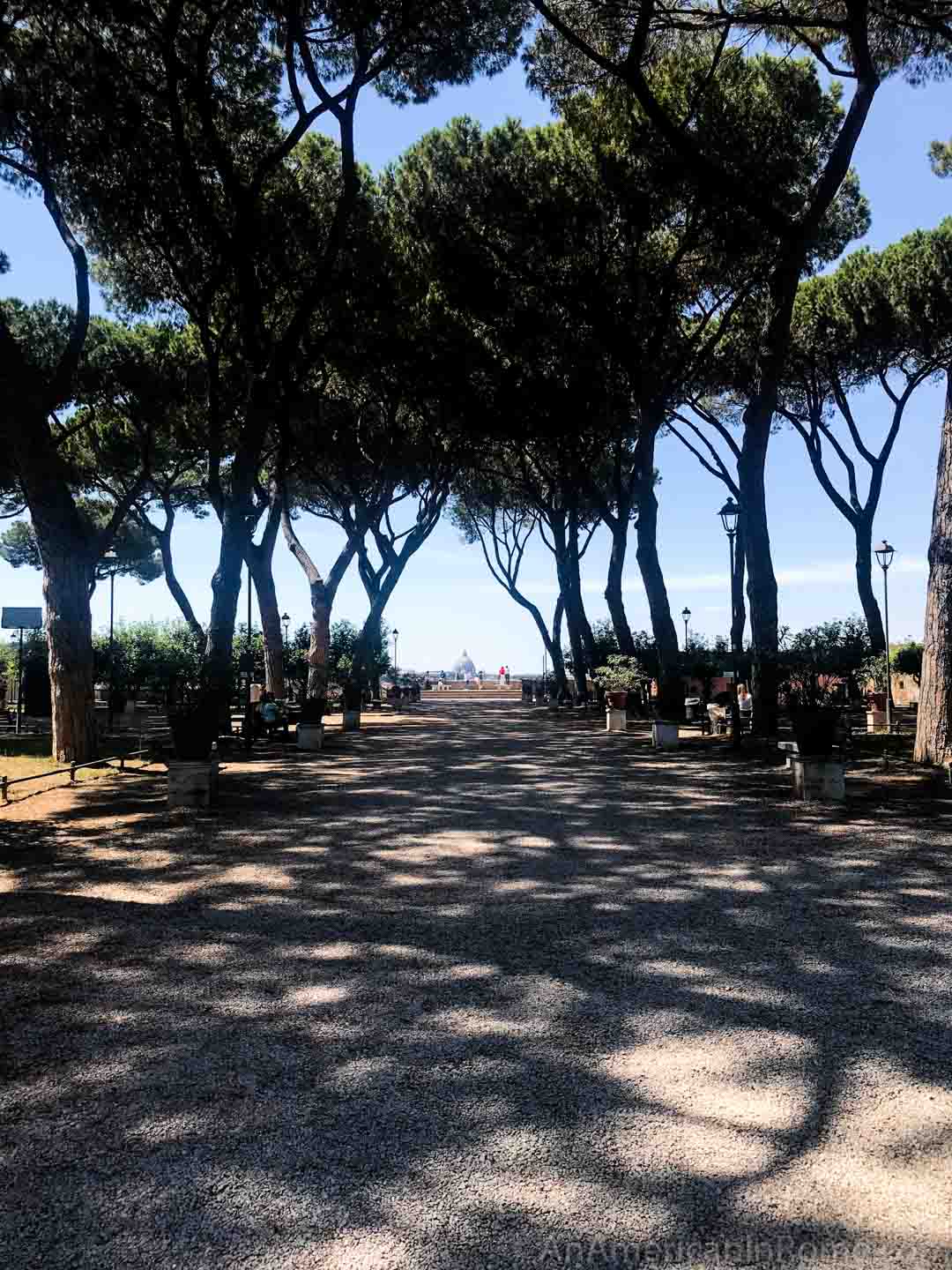 And here we are, in March of 2021, with 48 million Italians under lockdown restrictions. It all feels very much the same but also very different. One thing I can say is that we are all worn down. There will be no singing from balconies or painted rainbow signs declaring “everything will be ok.”

In 2020, everything closed. Every single restaurant, coffee bar, office building, shut. We were only allowed outside for essentials like food and medicine and considered ourselves lucky that we didn’t have any toilet paper shortages (thank you, bidets!)

In 2020, we stayed inside for 68 days. There was a sense of getting through it together.

And after a rather scary spring and a slow reopening, we had a fairly normal summer. Even if we could not see our friends and family outside of Italy.

As the reality of a second wave was upon us, Italy introduced a universal mask mandate in October, and Italians adopted this without complaint. Restaurants and bars were forced to close at 6 pm, and we all went along with it – wondering why dinner was more dangerous than lunch.

Italy also introduced a color-coded system of tiered regulations which increased in severity as you moved from Yellow to Orange, to Red. These colors were determined by several factors including replication rate and ICU capacity. Oh, and we were also given a national curfew of 10 pm.

Lazio, the region where Rome is located, has been classed as yellow for most of the time. We did have a brief stint in orange, and a Christmas lockdown across the country that was aimed at limiting family gatherings. But our schools have been open since September (at least for the youngest kids, older kids may have reduced in-person classes), and we have been allowed the simple joy of coffee at the bar.

However, with the potential for a third wave looking likely and vaccines slow to arrive, the rules for Red Zones have changed again. Now, any region which has more than 250 cases per 100,000 residents is automatically placed in a red zone. So as of today, all of Italy turned red or orange – with the exception of Sardinia which has turned a mythical white. This new white zone means that everything can be open so long as masks and distancing rules are respected.

This time, our red zone will last until Easter. Easter and Easter Monday are both public holidays in Italy which usually revolve around seeing family and friends for long lunches. None of that will be possible this year (though two people can visit another two people once per day for the holiday, so pick your couple wisely.) 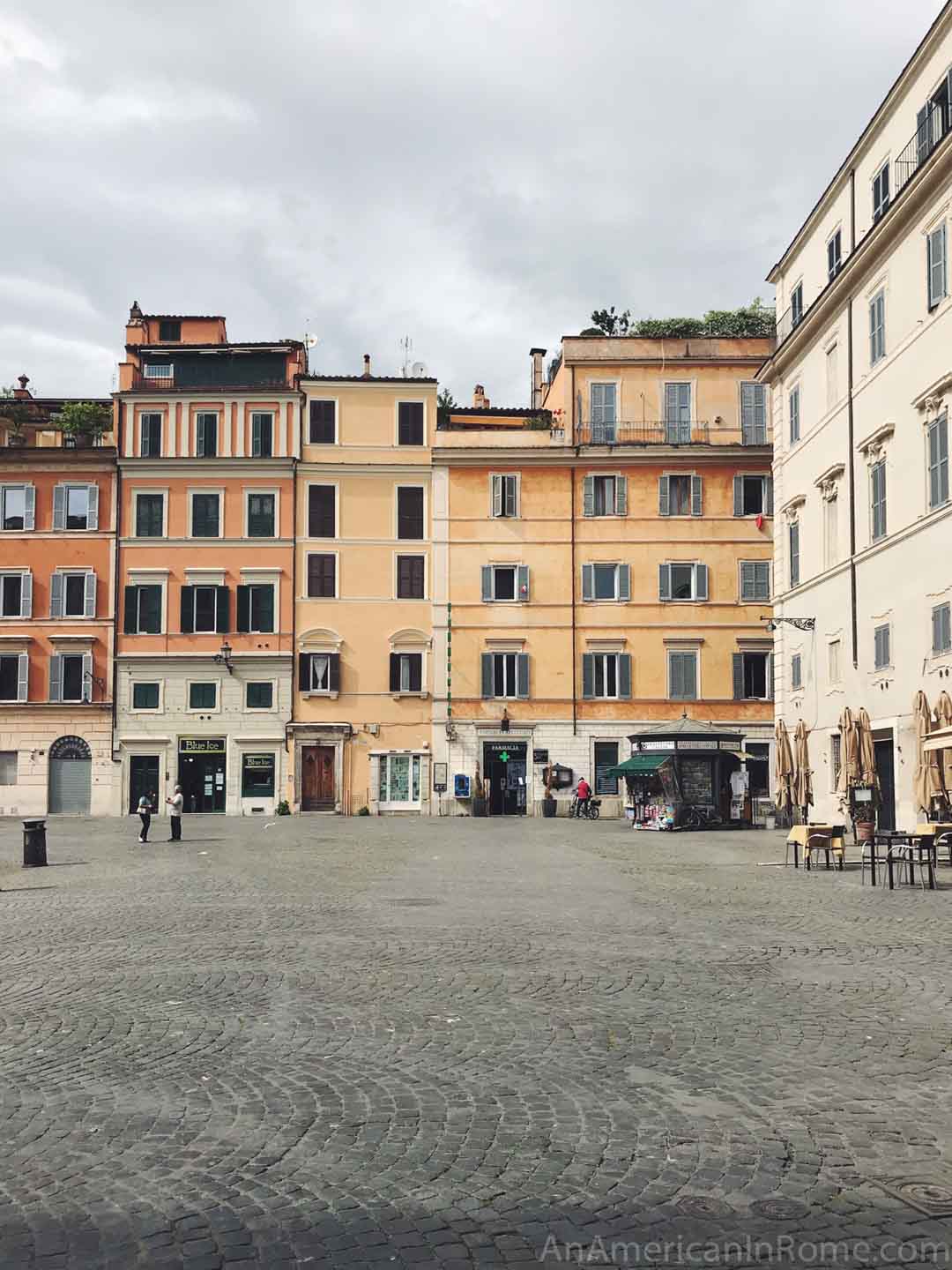 The rules this time feel made up. Bookstores are essential businesses but clothing stores are not. Coffee can be taken away, but only until 6 pm. Schools are closed but playgrounds are open.

The move into a red zone was announced Friday but didn’t go into effect until this morning. That means most Romans and other Italians spent the weekend visiting friends and socializing outside… the opposite of what would be recommended in a pandemic.

Italy has suffered the tragedy of over 100,000 deaths and that is an irreplaceable loss. I know the value of functional hospital services first hand, and so we are more than willing to sacrifice to protect the vulnerable and save lives.

Yet, after a year of uncertainty, this new three-week lockdown feels like a nuisance rather than something to be done for the common good. The rules feel particularly arbitrary now. And the risk that they may not work towards lowering the curve, causing us to be placed in another extended lockdown, is both a very real possibility and one we can’t bear to consider.