We have romantic restaurants in Rome and dreamy honeymoon hotels, but the truth is that there are more morbid ways to celebrate Valentine’s Day in Rome. For example, did you know that the skull of St. Valentine is actually right here in Rome? 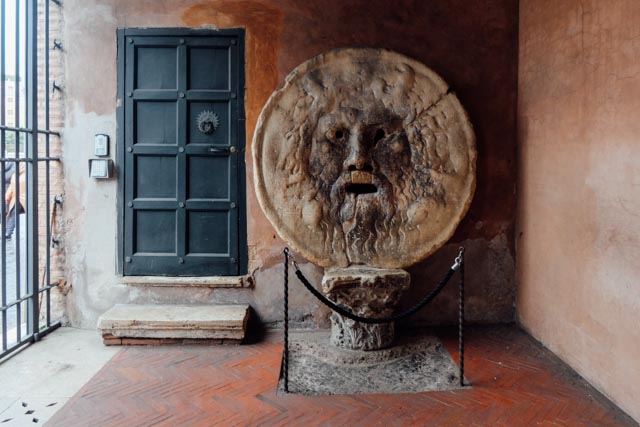 You know the Mouth of Truth?

Of course you do.

For some reason, it is ridiculously famous.

It sits in the portico of the church Santa Maria in Cosmedin, near Circo Massimo. 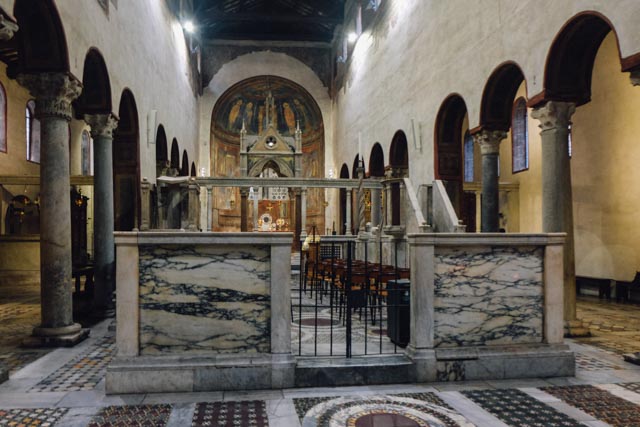 I think you should skip the line and forget waiting to take a photo of the Bocca della Verità and head inside the church instead. 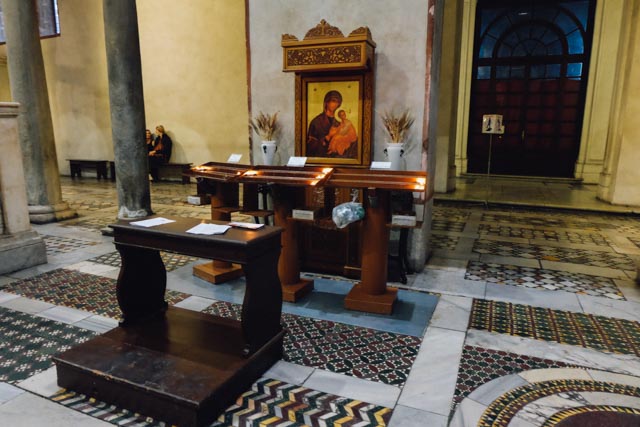 As far as Roman churches go, this does not have the elaborate altar of Santa Maria in Ara Coeli.

Or the storied history of the catacombs of Basilica San Clemente. (Though it does have a teeny tiny underground area that, frankly, is not worth the 1 euro you will be charged to see it). 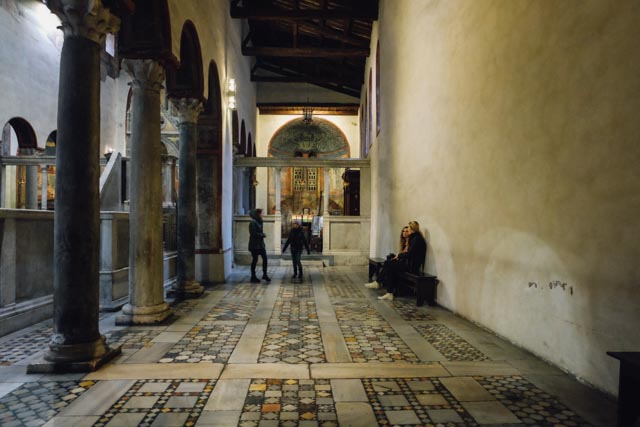 However, it is a lovely and old old old church from the 8th century. 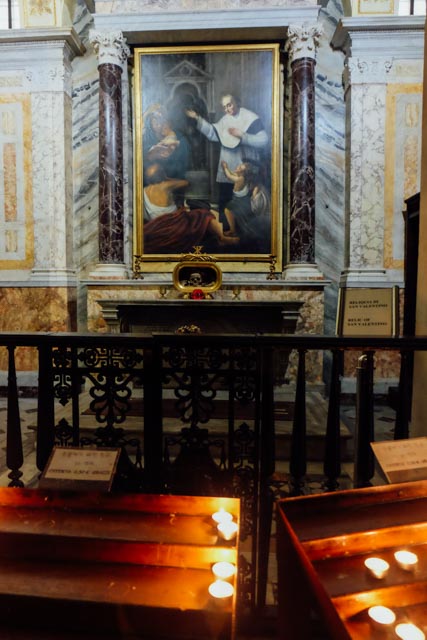 The skull of St. Valentine is just chillin’ right there in Santa Maria in Cosmedin. 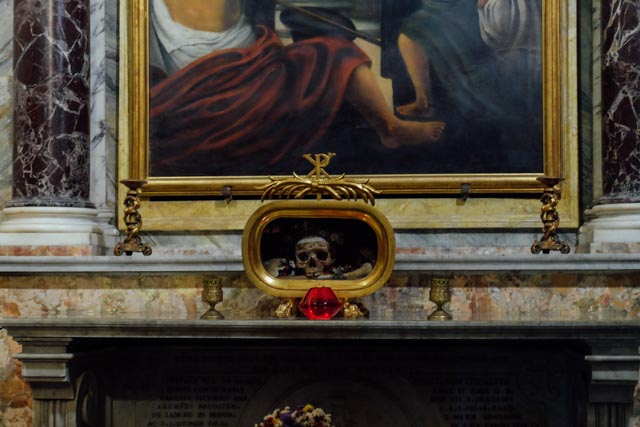 Valentine was a third-century Roman saint.

He was buried near Ponte Milvio, and his relics were later enshrined at this small church across the street from the temple of Hercules. 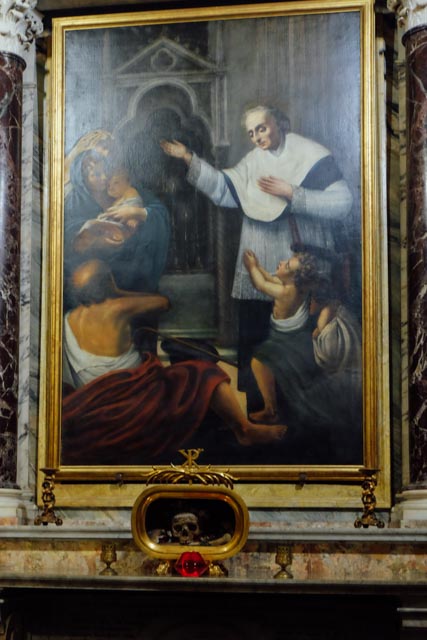 To be fair, there is some confusion about the number of Roman St. Valentines from the 3rd century.

This confusion is compounded by the number of skulls and skull fragments dotted throughout Catholic churches from Poland to Ireland.

But I like to believe this one, right here, is the real deal.