I arrived at my Paris metro stop at 12:15 am, to find two good friends waiting to whisk me away for a midnight omelet.

But on Saturday morning, it was pastry time.  Turns out La Bague de Kenza was right around the corner from our hotel.  The Algerian pâtisserie offered a buffet of almond-filled sweets.  The lemon was my favorite, along with the savory wraps we started the day off with. 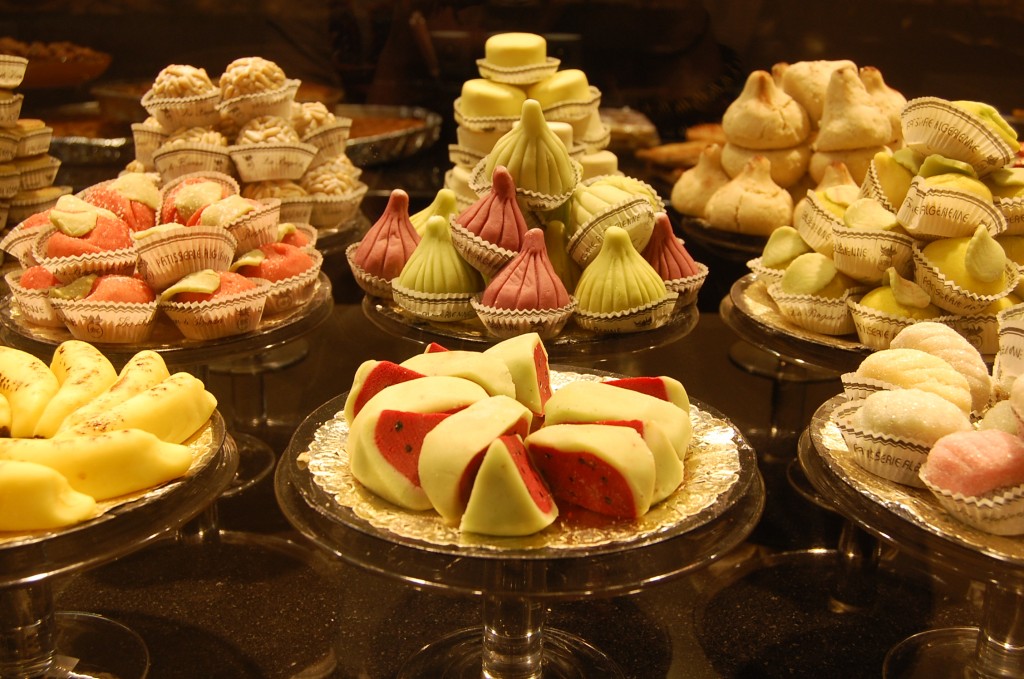 You can indulge yourself at 136 Rue Saint-Honoré. 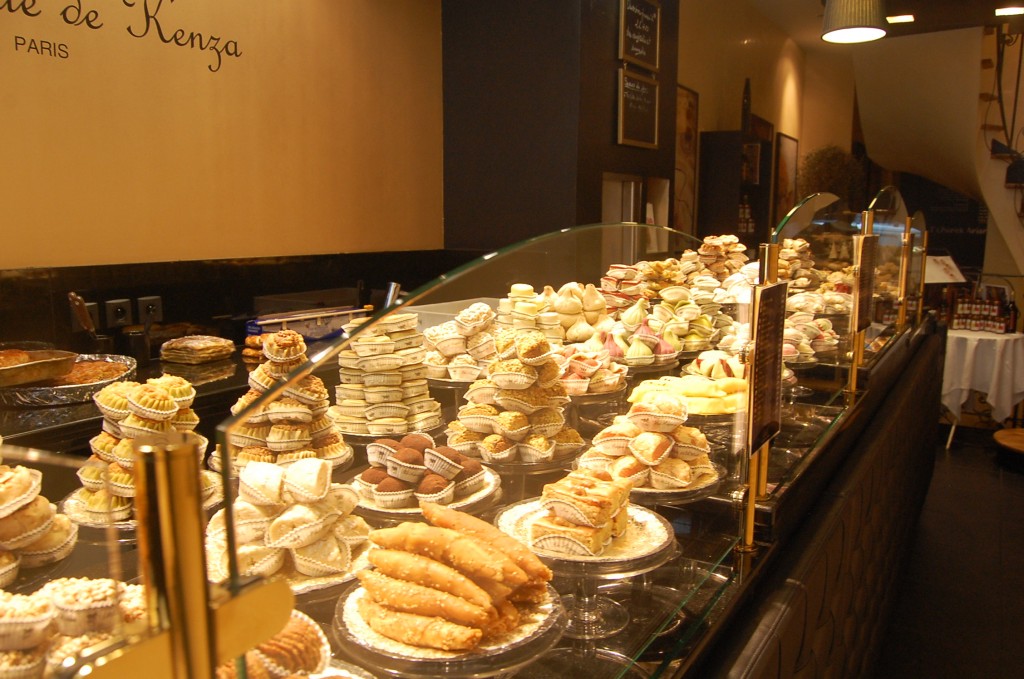 We ate our prized sweets and savories on a bench near the Louvre, to the confusing sounds of tanks rolling down Rue de Rivoli.

Apparently, when you head to Paris on Bastille Day, you get a mix of army parades and fire works for free. 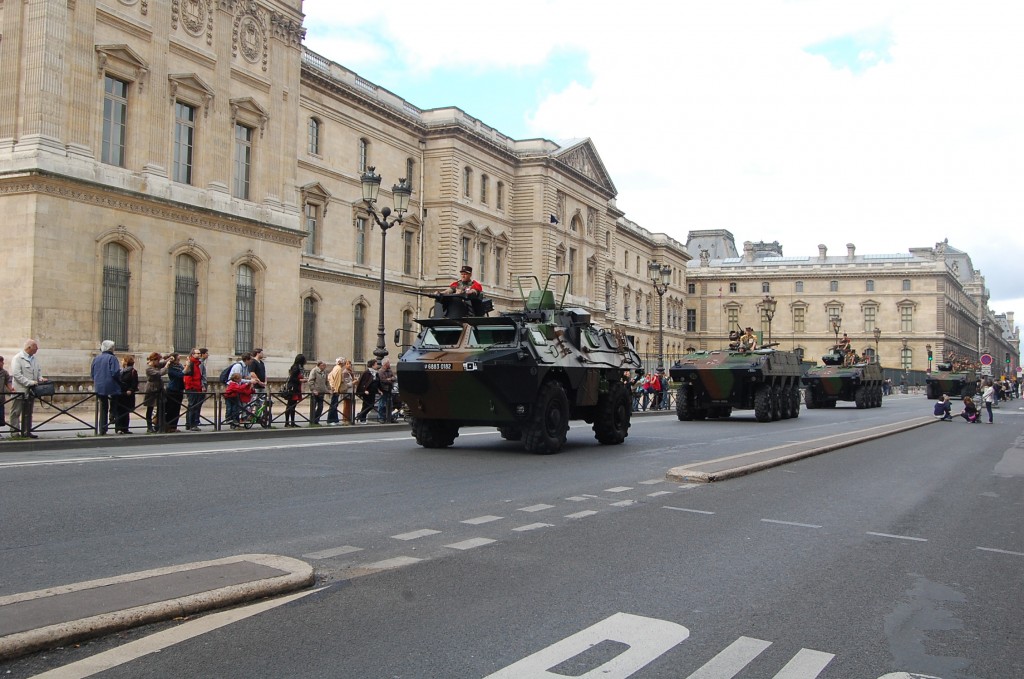 The heavy-duty military vehicles were not the only ominous thing about the day.  I left 95F Rome for 55F and rain in Paris. 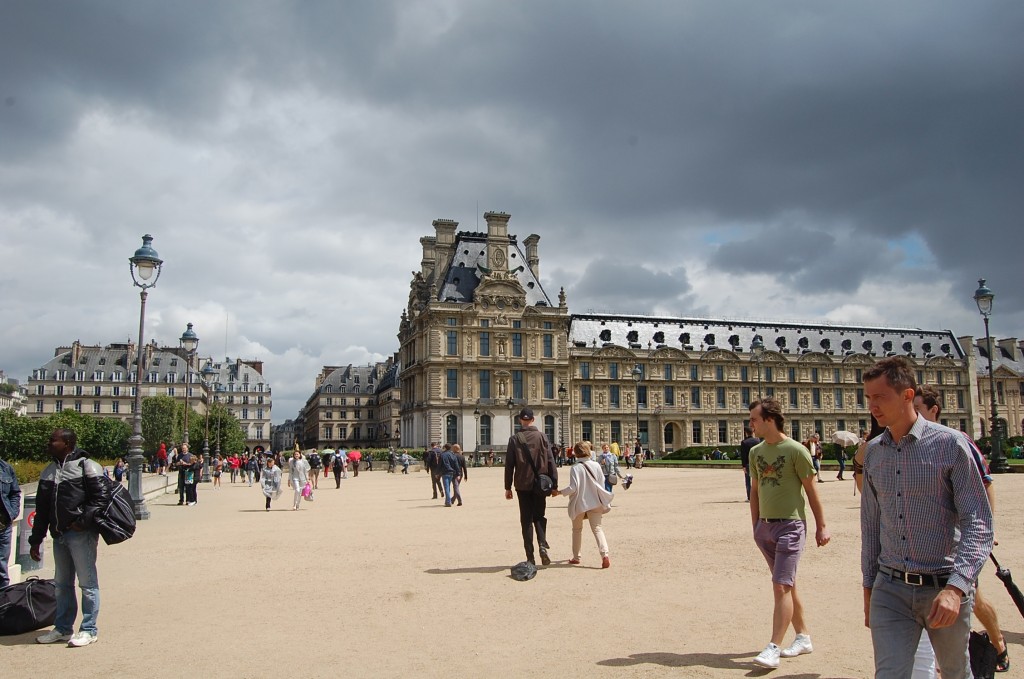 But it cleared up a bit as we walked away from the tanks and machine guns. Funny how that can happen. 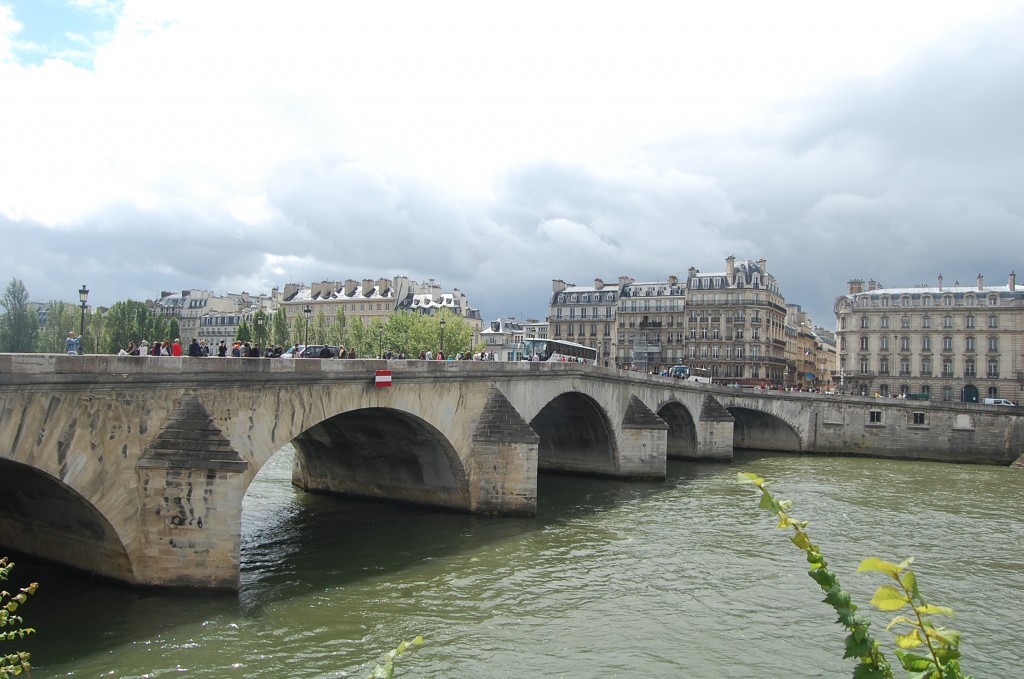 By the time we got to Eric Kayser, it was positively balmy.  Well, not really. But I was pretty sure I had just stumble upon bread heaven. 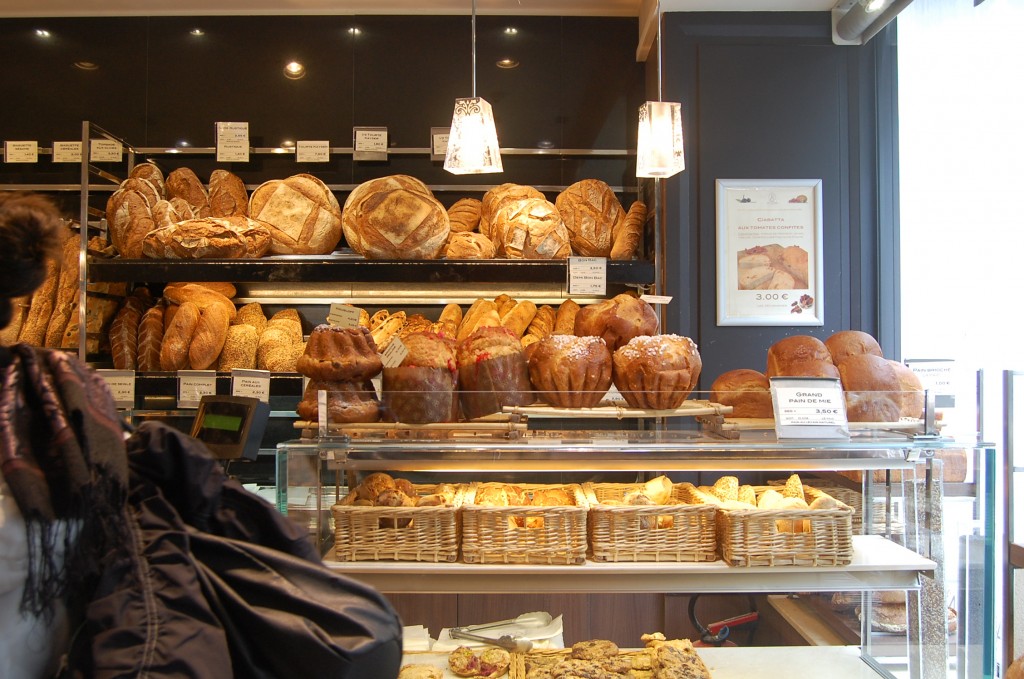 *Technically* we weren’t looking to buy bread right then because we were on our way to a museum. 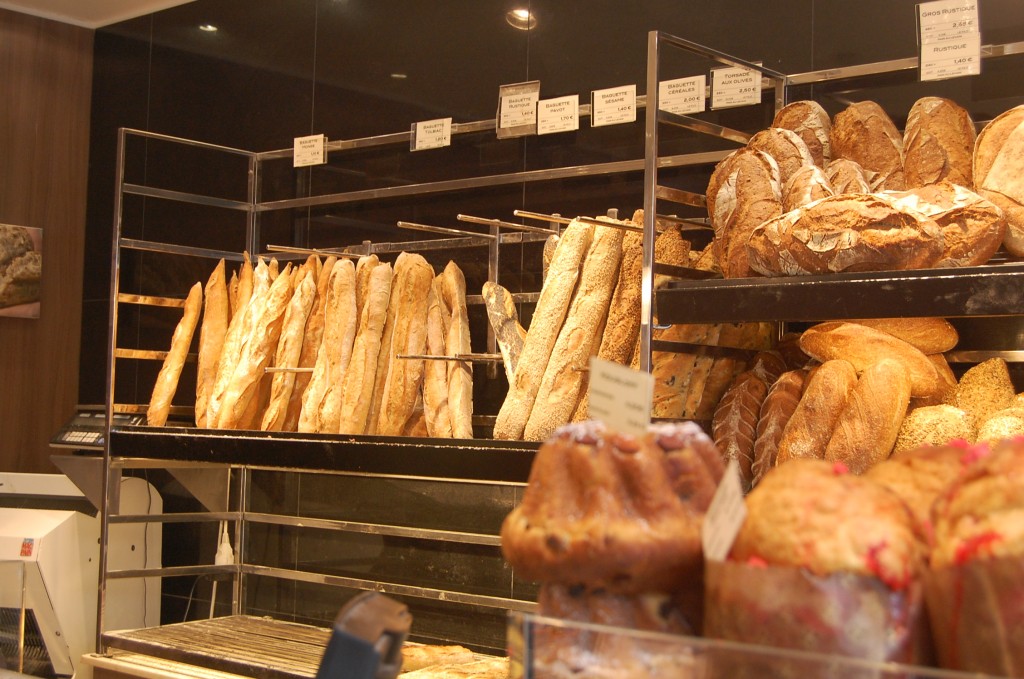 But then I figured, “Hell, if you can’t carry a foot and half long piece of bread into a museum in Paris, where can you get away with it?

Which is how I ended up toting a sesame baguette around the Rodin garden. 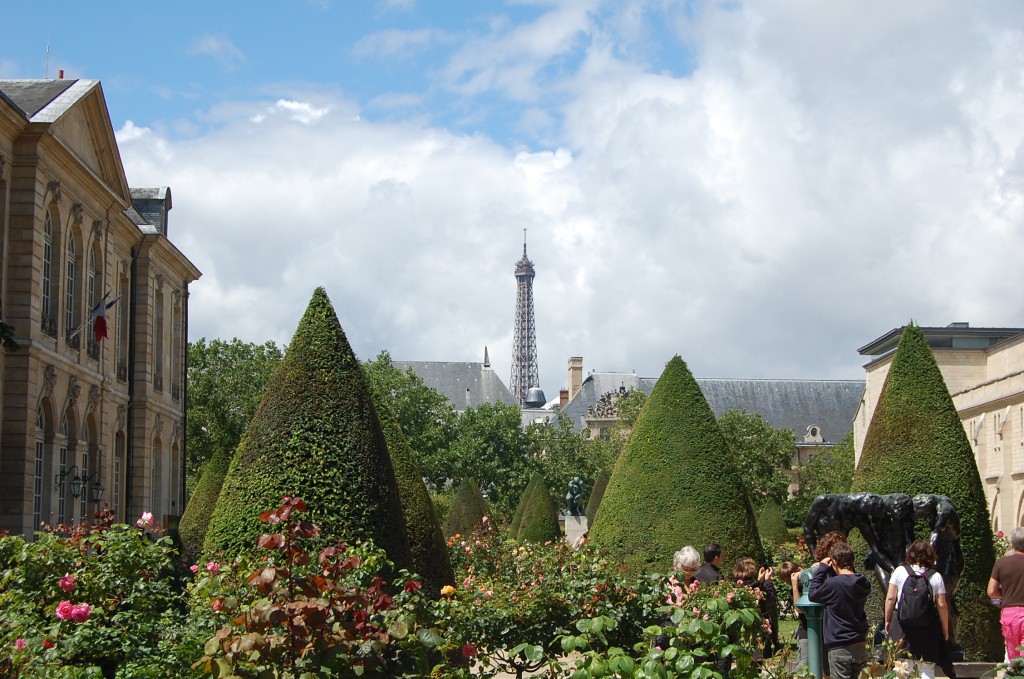 So to recap, buy a baguette at 17 Rue de Bac, and continue on for amazing views and beautiful sculptures. 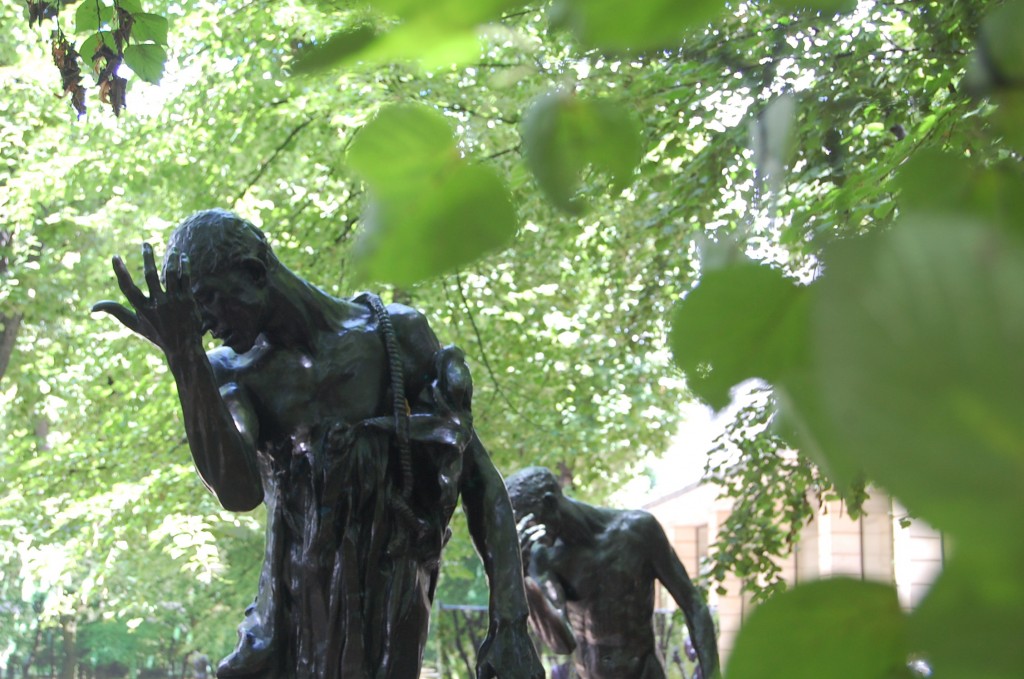 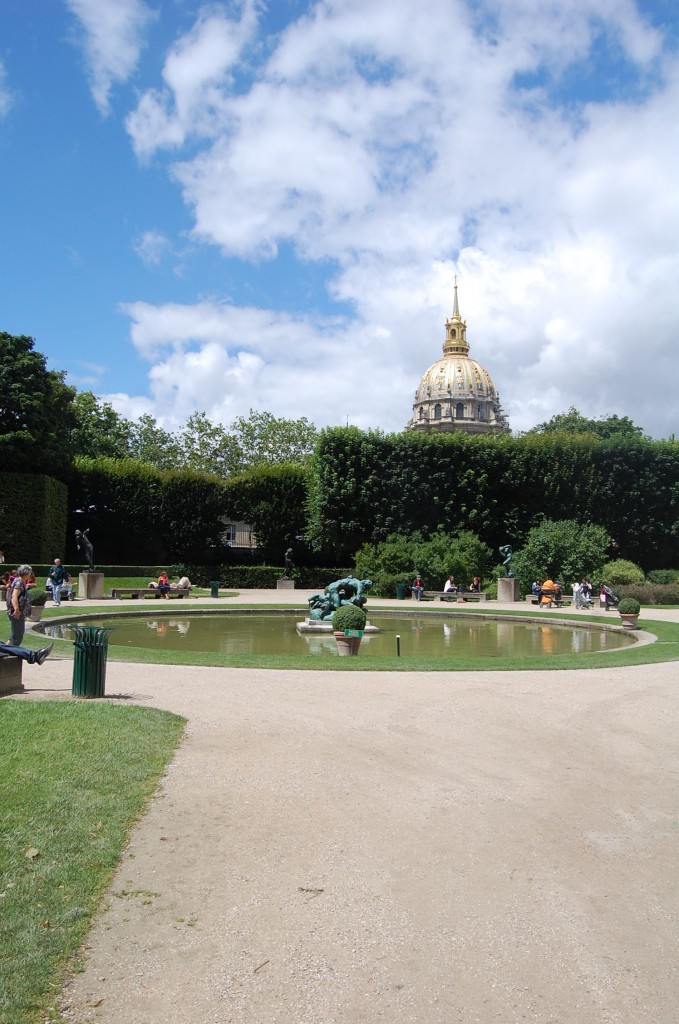 As I had been toting baguette for some time (hence forth referred to as: purse bread), we left the sanctuary/museum in search of a cheese shop on Rue Cler.

I know at this point you are crying real tears for me, while playing tiny violins, but it turns out… cheese shops aren’t too keen to open on the 14th of July. 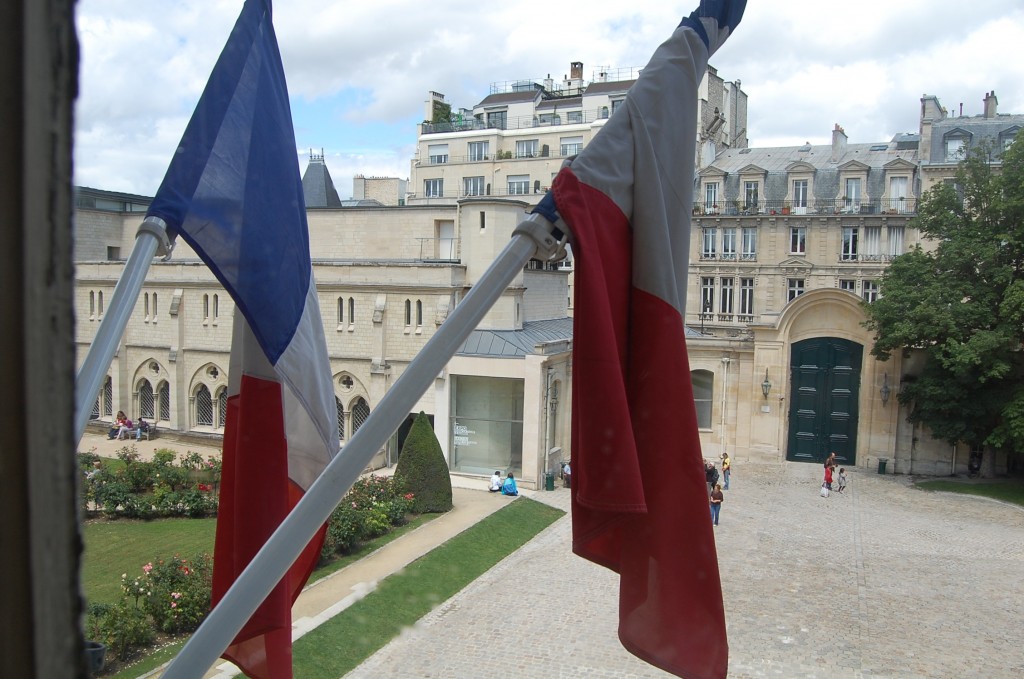 So we fueled up with steak tartar, chevre salad, and frites, before going off in search of a David Lobovitz book signing.

Copy of the Sweet Life in Paris in hand, we made our way to Breizh Café (109, rue Vieille du Temple), without a reservation.

So, two things: 1) Go here. 2) Make a reservation so that you are allowed to stay at your table for more than an hour. 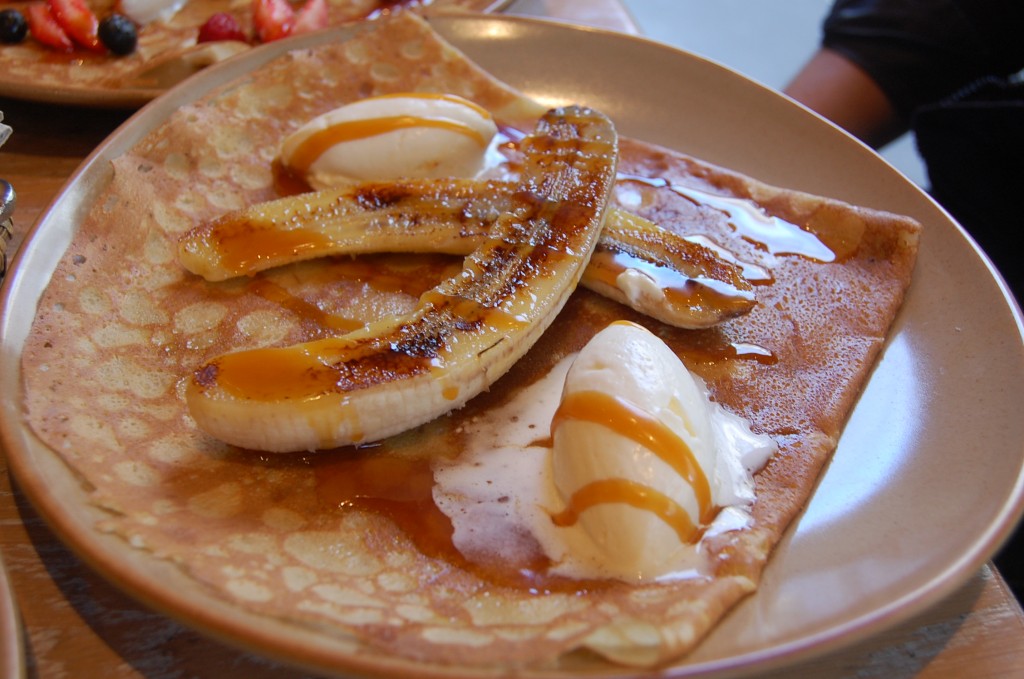 Ok, so we were only allowed to stay for an hour, but it was worth it.  Ivan picked best with his Banana and Salted Caramel crepe.  My buckwheat gallete with French chorizo was nothing to sneeze at, though.

After stuffing ourselves, it was time to see the real attraction. 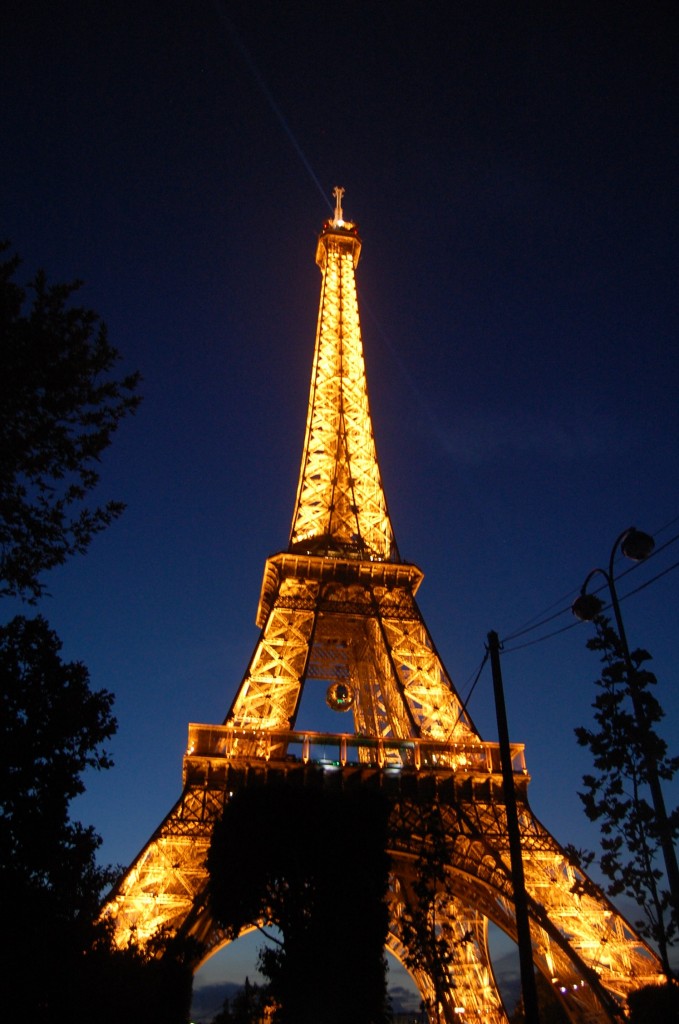 The disco ball, music and fireworks were just an added bonus. 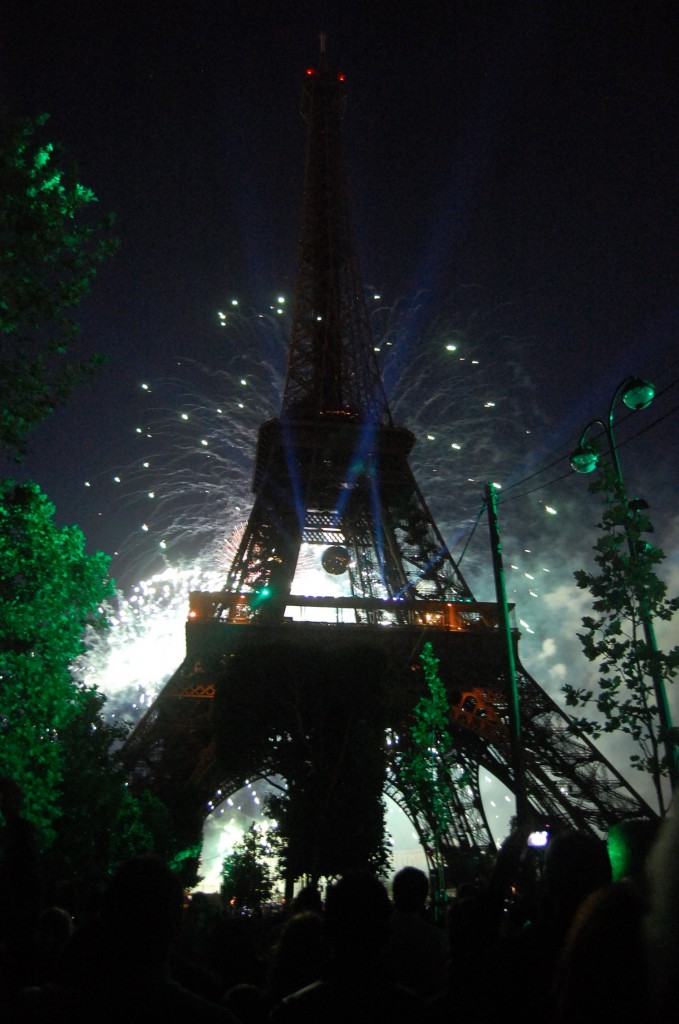 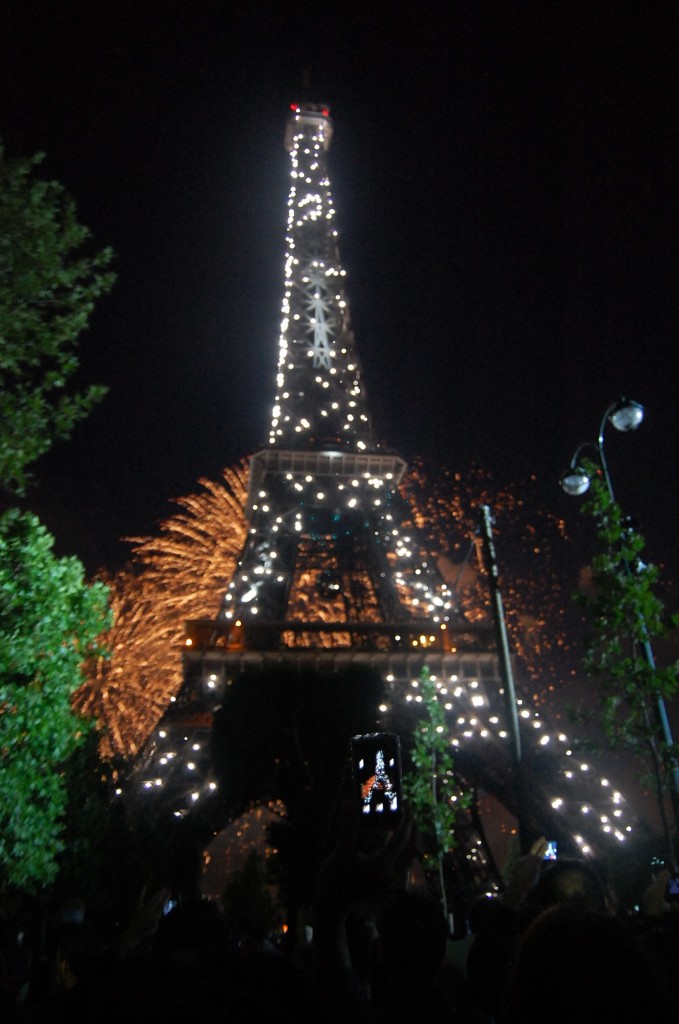 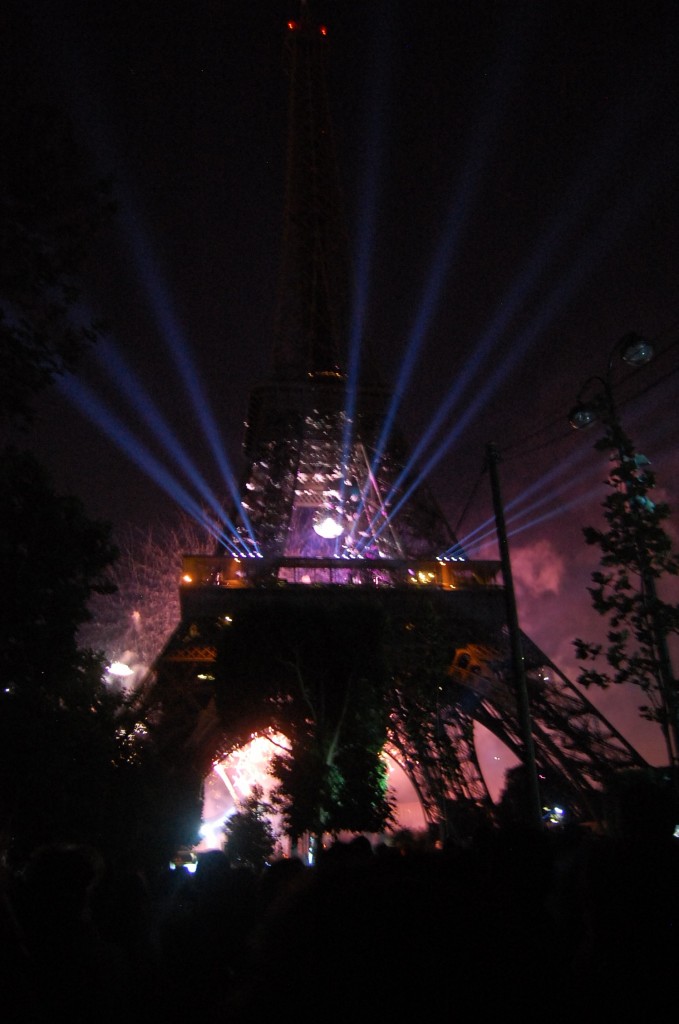 3 thoughts on “I Love Paris in the Summer: Bastille Day”