I moved to Rome in September of 2010, so the month has long had a special place in my heart. Though there are thunderstorms in the forecast for the first few days, it is usually one of the best months to come to Rome.

It is also the time of the rientro, when the city fills back up as locals return from vacation. With their return comes more events after a relatively quiet August.

Actually, September this year is really full of food events and festivals, so I hope that you are coming to Rome hungry. If art is more your thing, there are also live performances and great exhibitions planned. Read more below to chart out your month:

1 September: The month starts off with a derby! Hometown rivals AS Roma and Lazio will play each other in an epic soccer match.

5-8 September: Are you an equestrian fan? The Longines Global Champions Tour comes to Rome from 5-8 September hosting its elite show jumping at the Foro Italico. Naturally, there is food and drink involved and you can find out-of-this-world bomba Niko Romito paired with craft brews from Birra del Borgo.

11 September: Free Sundays may be no more, but one of my favorite Roman museums – Galleria Borghese – is free to visit today. Be sure that you still book your visit ahead of time (reservations are really essential).

12 September: The only thing that should be on the menu tonight is pizza because it is Pizza Romana Day! Various pizzerie throughout the city are participating in celebrating the traditional thin, crispy crust. 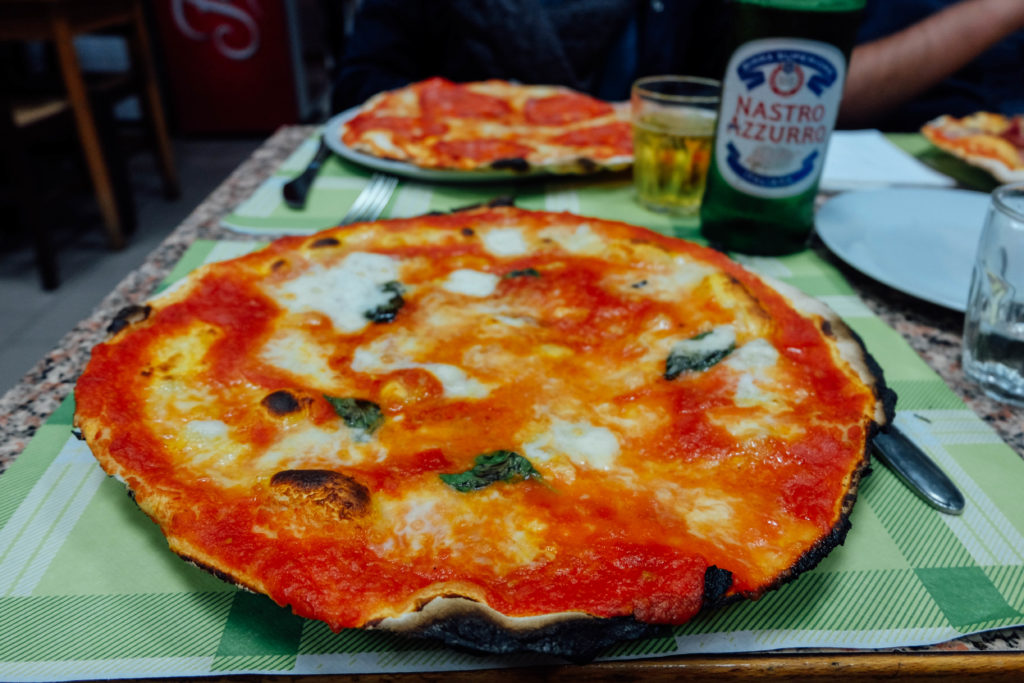 13 September: Head to the new cultural hot spot Ex Forlanini for a night of Pizzica and Taranta (dances from Puglia).

13-15 September: Super food store Eataly is celebrating porchetta with a food festival dedicated to the roasted pork. If you miss it, my favorite place to stop for a porchetta panino is still Er Buchetto. 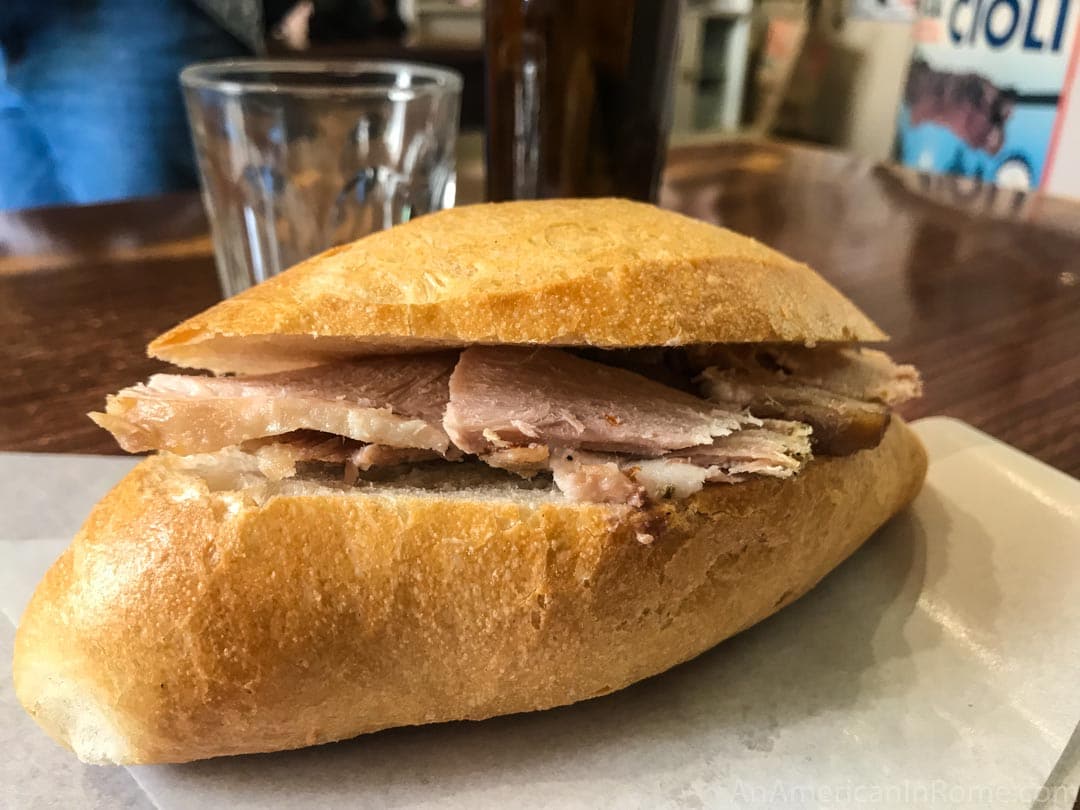 17 September: The premiere performance of the Roma Europa festival kicks off two months of dance, theater, and music at 20 venues throughout the city.

19-22 September: Foodies unite! It is that special time of year when Taste of Roma takes over the Auditorium Parco della Musica. Fourteen of Rome’s most award-winning chefs come together to share some new or iconic dishes. It is a great chance to sample their skills without a Michelin-starred price tag. Think of it as the city’s best gourmet food festival. Tickets start at €17.20 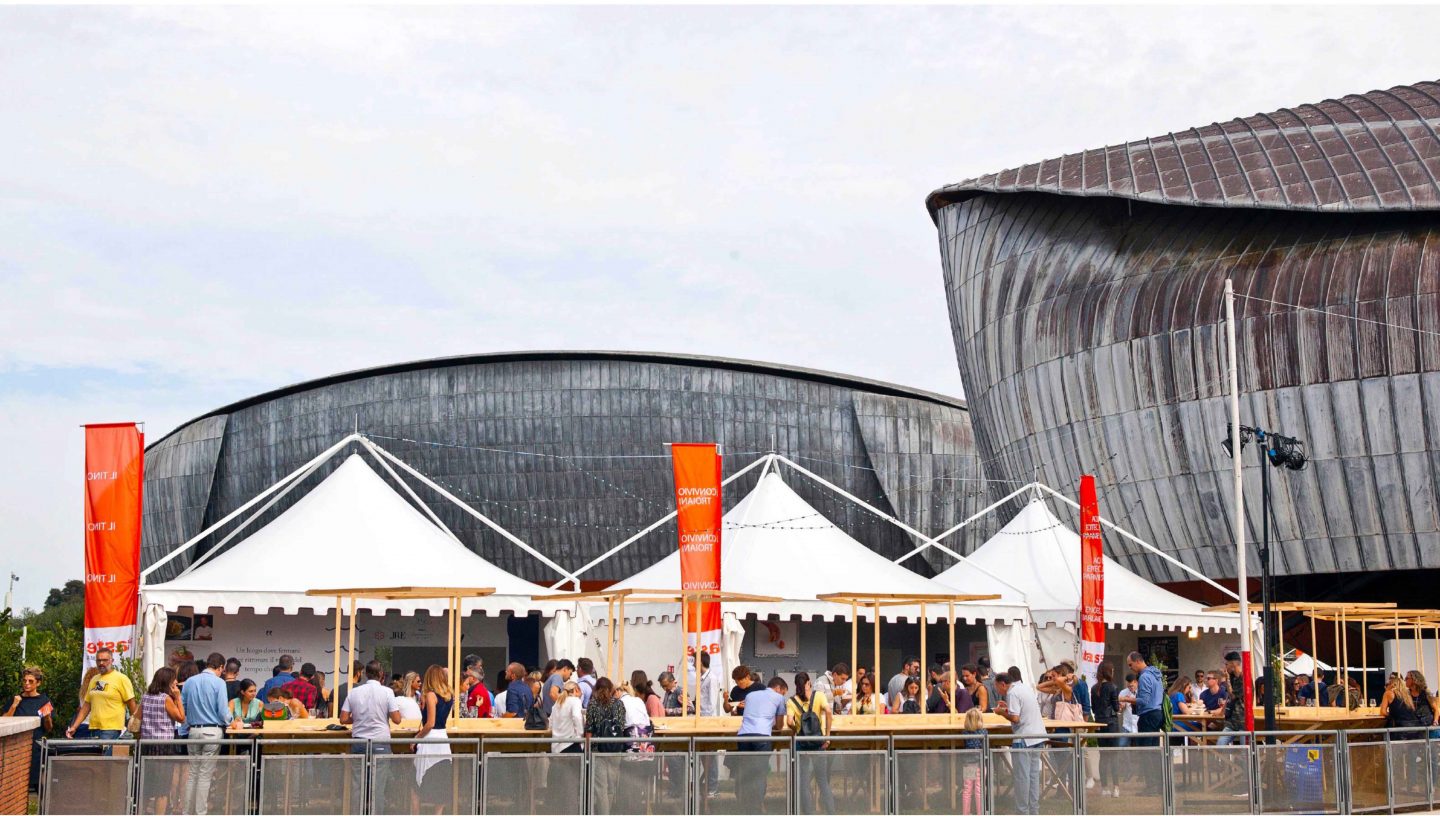 23-24 September: Mixology nerds need to make time to explore the contemporary world of bars at the Roma Bar Show. The two-day event will be held at Palazzo dei Congressi in EUR. You have to purchase tickets to attend (€30 for two days or €20 for one), but they will grant you access to seminars on spirits, tastings, and masterclasses. 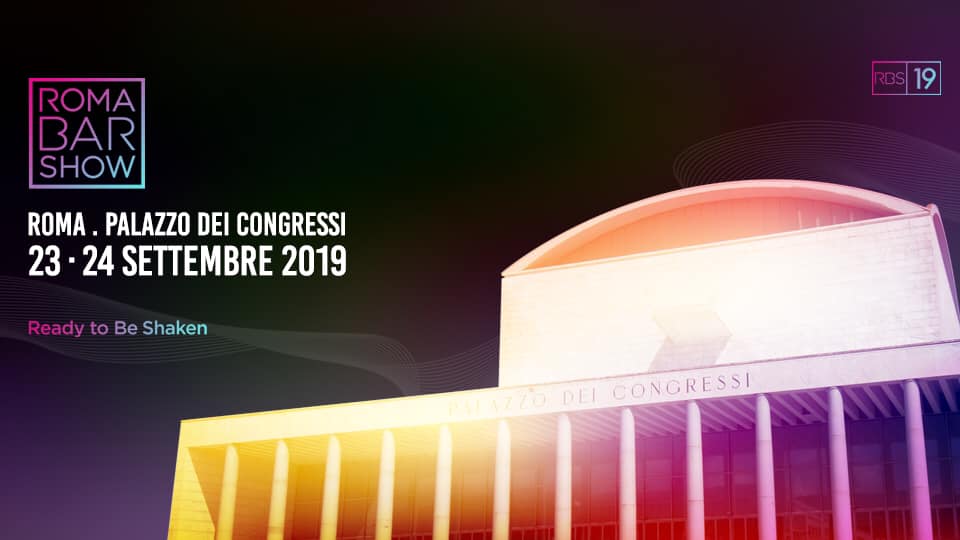 27 September: After a summer hiatus, the Rome Comedy Club is back with a night of English-language laughs at Makai Surf & Tiki Bar in Ostiense. Tickets are €15 and include a drink and aperitivo in addition to the show.

The Secret of Time: The Plessi a Caracalla is a newly opened underground immersive experience at the Baths of Caracalla running through September 29, 2019. It is your last chance to catch this cool new exhibit!

Centrale Montemartini: I think that Centrale Montemartini is one of the best under the radar museums in Rome. It has gotten even better thanks to a special display of Etruscan pottery alongside the Roman marble and decommissioned machinery of the old electric plant. The show runs through 2 February 2020.

Heading to Florence as well? Girl in Florence has you covered with her round-up of September events in the Tuscan city.

Note: This post will be updated as more September 2019 events in Rome are announced. If you have one that I should know about – please share it!