The importance of the Ides of March in Rome dates back to ancient times when the 15 March was an important date on the Roman calendar for settling debts and appeasing the god Jupiter. However, the Ides of March is most famous for being the day on which Julius Caesar was assassinated – March 15th, 44 B.C.

It has been more than 2,000 years since that fateful day but the Ides of March are still marked in Rome with a reenactment of Caesar’s murder on the spot in the center of the city where he was assassinated.

Here is what you need to know about the holiday and where to see the historical festivities if you are in Rome on 15 March.

In the Roman calendar, which was a lunar calendar, the ides of any month fell around the 13th. However, the Ides of March happens to fall on the 15th – and it was on this day in the year 44 B.C. that Julius Caesar was assassinated in Rome.

The Ides of each month were associated with the Roman god Jupiter and there may have been feasts and Holy Weeks during the ides at different periods in the Roman empire. The Ides were also the time every month when debts had to be settled.

However, the Ides of March is now known as the day when Julius Caesar was murdered. The emperor was killed on his way to the Theater of Pompey, near where the Largo Argentina Cat Sanctuary sits today.

As many as 60 conspirators from the Roman Senate each took a turn stabbing the emperor.  Caesar’s assassination was a turning point in the Republic and it was severely avenged by his adopted son and successor. 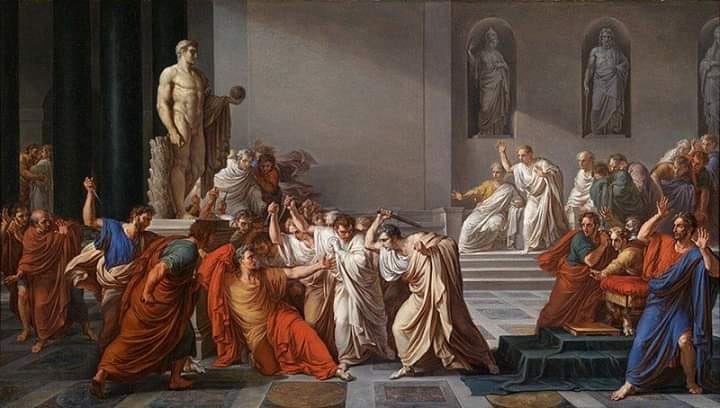 Why the Ides of March is Bad Luck

In the play, the fortune teller who utters that line is trying to warn Caesar of the plot to murder him. Naturally, the day would be an unlucky one if your entire Senate took turns stabbing you to death – so the Ides of March was truly inauspicious for Julius Caesar. As for the rest of us? It has simply become a part of popular culture to repeat the line “Beware the Ides of March…” but there is no specific superstition to look out for.

Shakespeare probably included this scene passed on the writing of Plutarch, who claimed that Caesar was warned by a seer that tragedy would reach him on March 15th.

How to Spend the Ides of March in Rome

March is an interesting place to be on 15 March because this is where the Ides of March really comes from. If you want to pay your respects to the murdered emperor, you can visit Caesar’s grave in the Roman Forum. You will likely find it covered with flowers. 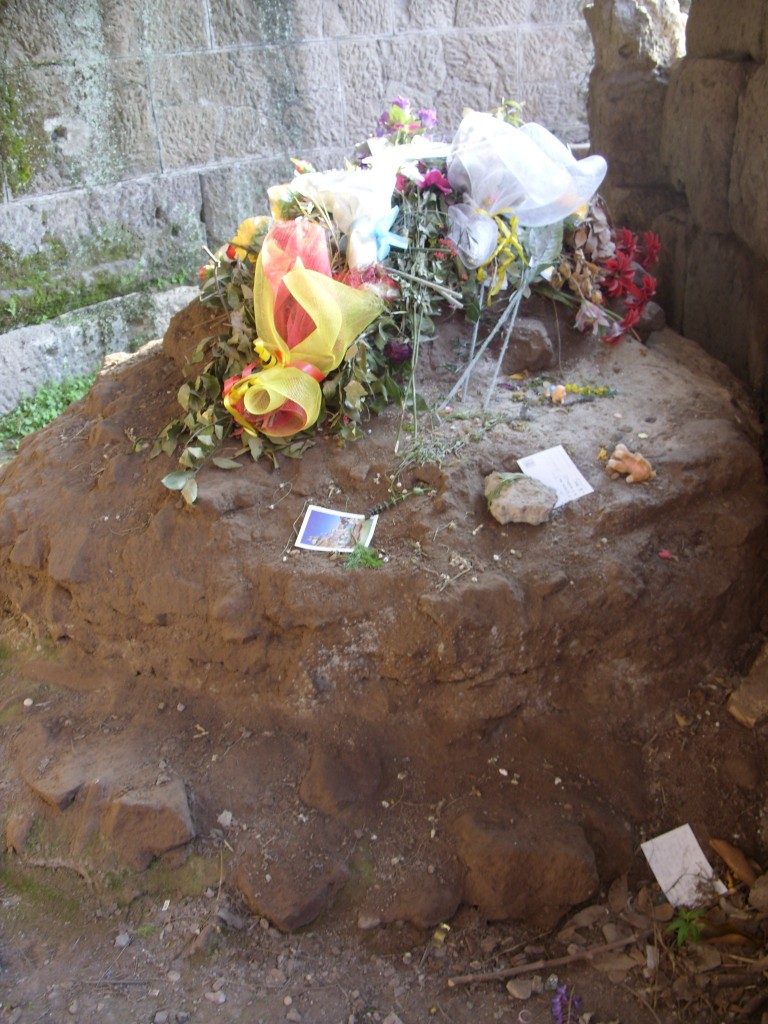 However, it is decidedly more fun to go to Largo Argentina from 1:30 pm to watch the Gruppo Storico Romano reenacted Caesar’s Assassination.

The dramatization takes place on March 15th in Rome every year, really starting at about 2 pm. The actors dress up in togas like ancient Roman Senators and take turns stabbing their own Julius Caesar.

The reenactment will be held inside the ruins at Largo Argentina, where Caesar really was murdered. These ruins are not normally open to the public but you can easily watch from street level and no tickets are required.

One thought on “The Ides of March in Rome”