Sicily is technically a part of Italy but you know you are in a place that is truly unique as soon as step foot on the island. Sicily is its own being. It has endured thousands of years of occupation and outside influence, all of which have left a fascinating impact on the region.

The patchwork of Sicilian history, combined with the rugged natural beauty of the interior and the insanely gorgeous beaches, has inspired Sicilians and visitors alike to wax poetic about the incredible island.

Looking for inspiration for your next trip? Here are all of my favorite quotes about Sicily to encourage you to book that ticket as soon as possible. 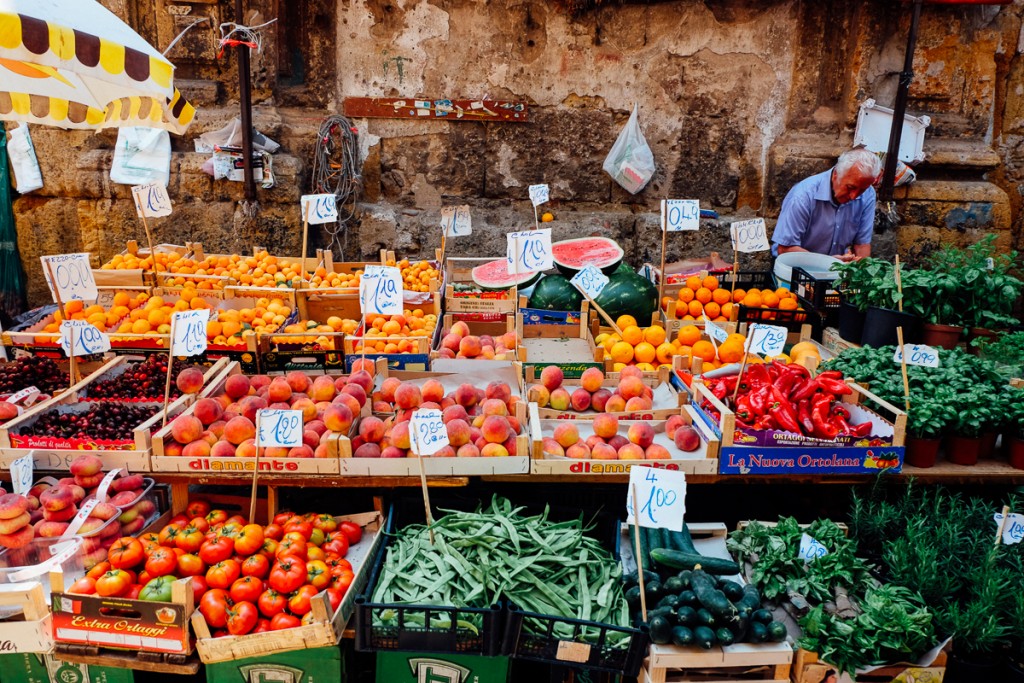 Going to Sicily is better than going to the moon. 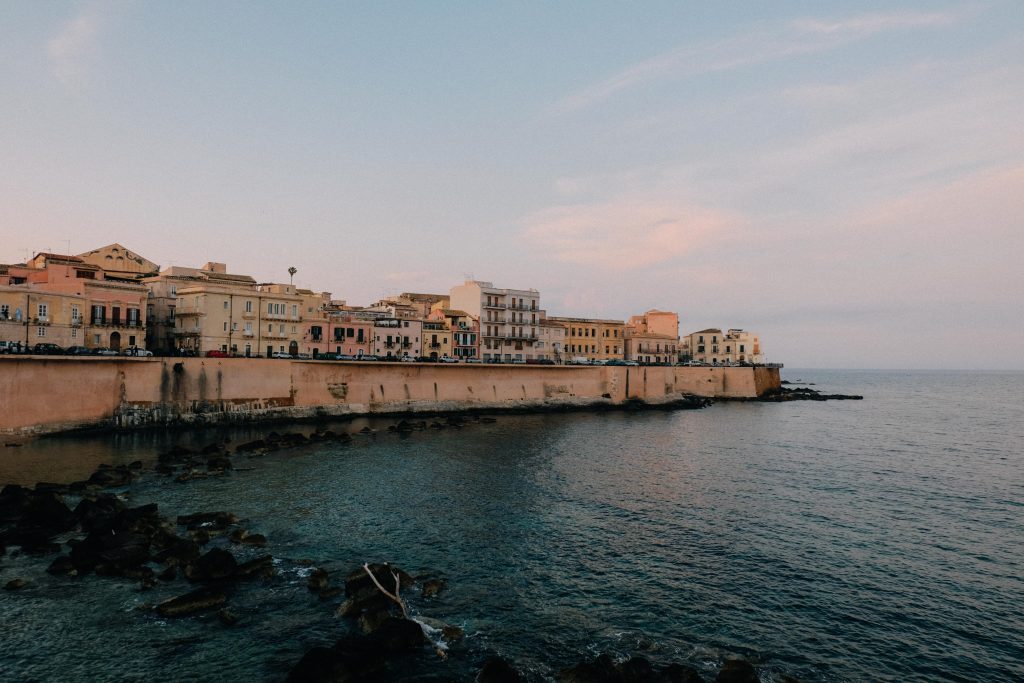 Sicily is a blessed land. First, because of its geographic position in the Mediterranean. Second, for its history and all the different peoples who have settled there: Arabs, Greeks, Normans, the Swedes. That has made us different from others. We exaggerate, we overdo. We love Greek tragedy. We cry, we fight, sometimes for nothing. 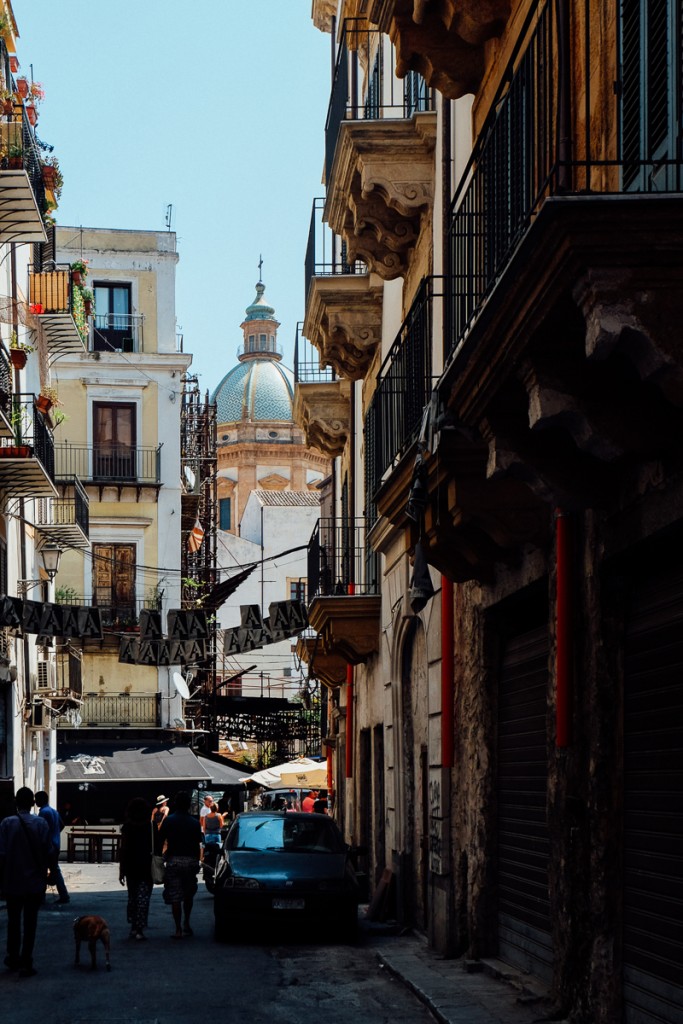 I do not envy God’s paradise because I am so satisfied to live in Sicily. 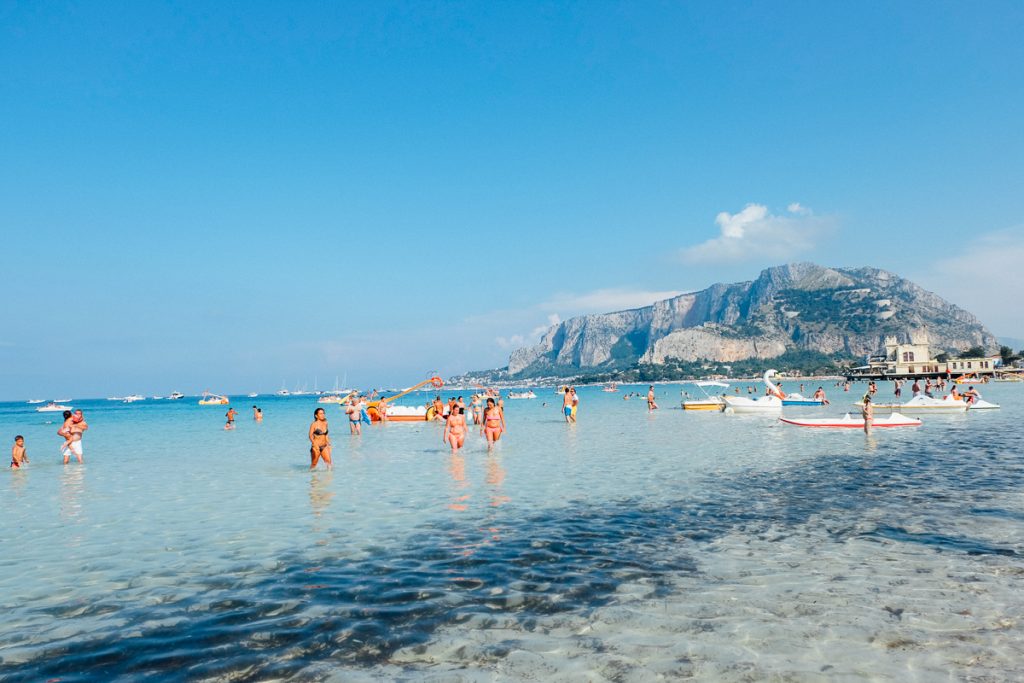 Whatever may happen to the Sicilians, they comment on it with a joke. 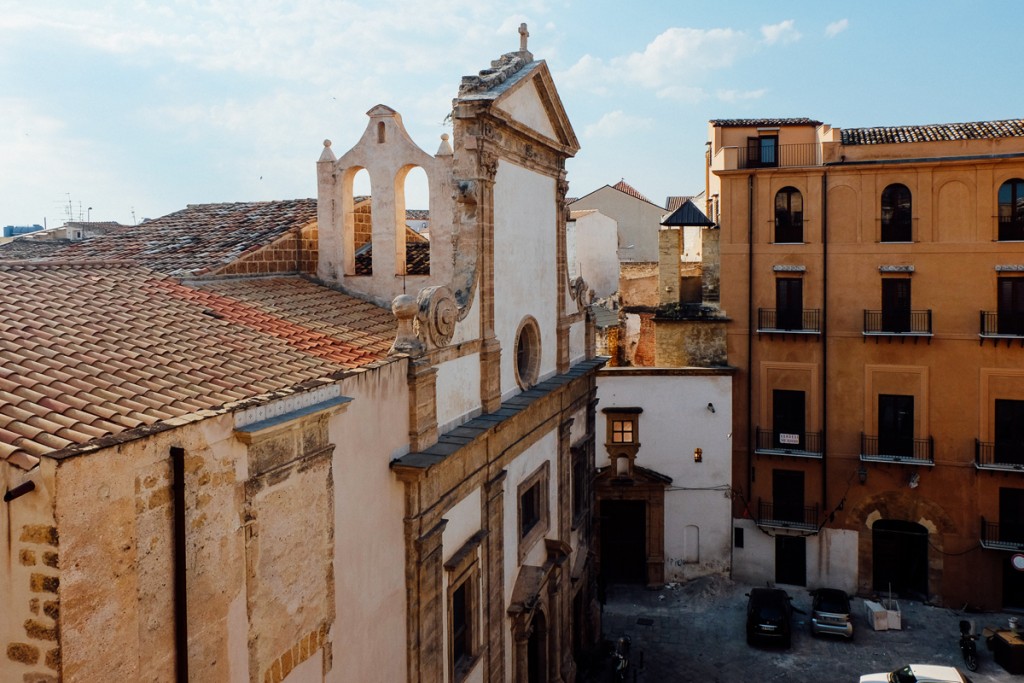 Sicily is more beautiful than any woman. 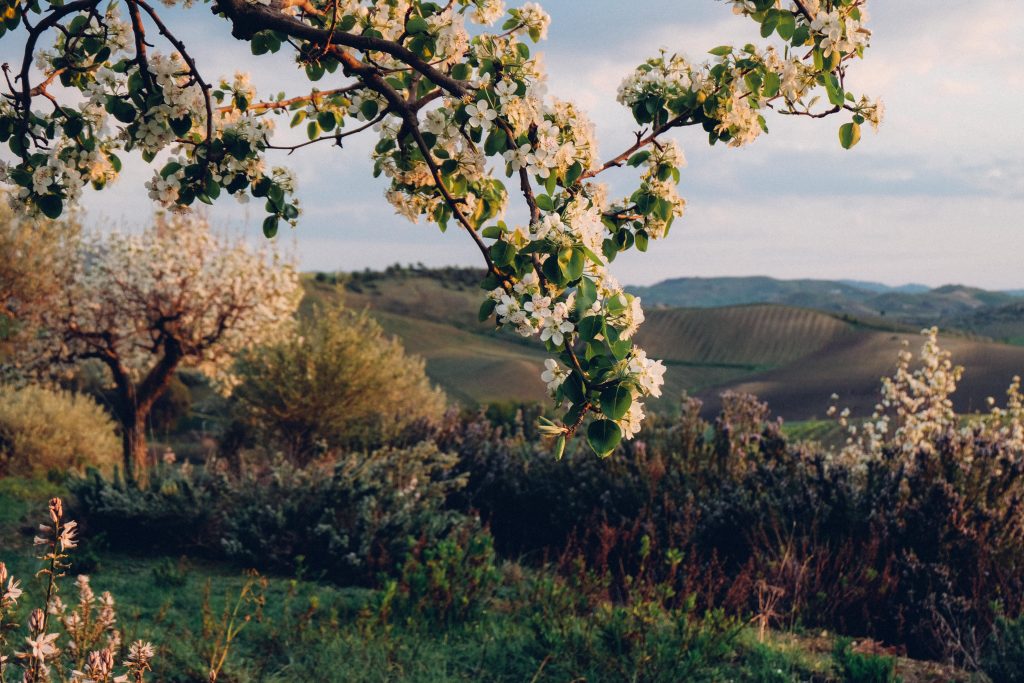 Visiting Italy without going to Sicily leaves no image in the spirit. It is Sicily that is the key to everything! 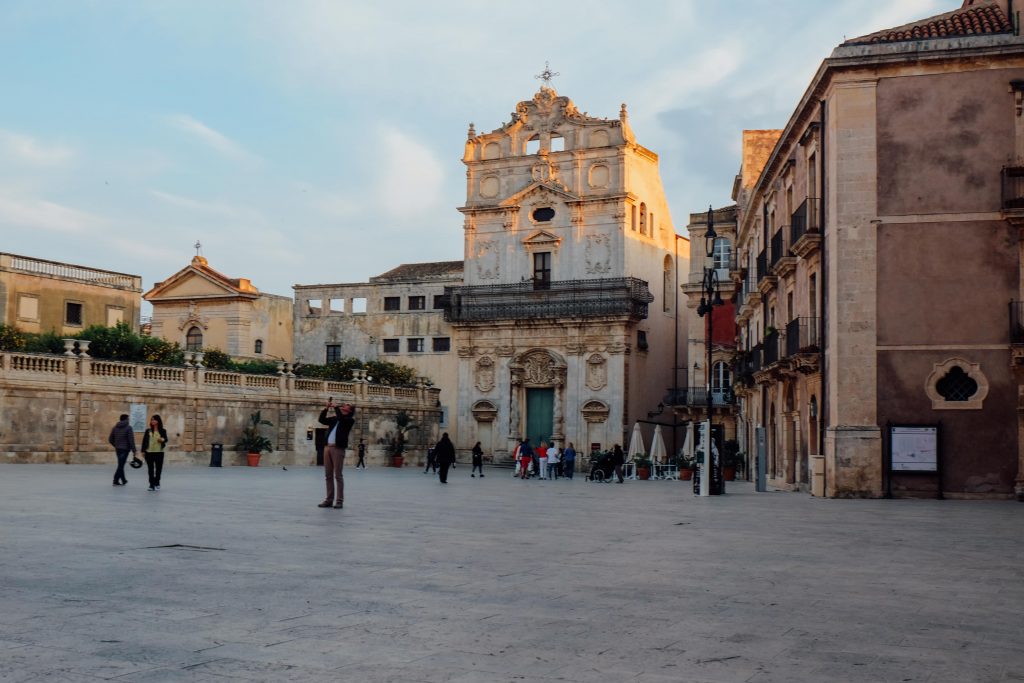 Throughout the history of the human race, no land and no people have suffered so terribly from slavery, from foreign conquests and oppression, and none have struggled so irrepressibly for emancipation as Sicily and the Sicilians. Almost from the time when Polyphemus promenaded around Etna, or when Ceres taught the Siculi the culture of grain, to our day, Sicily has been the theater of uninterrupted invasions and wars, and of unflinching resistance. The Sicilians are a mixture of almost all southern and northern races; first, of the aboriginal Sicanians, with Phoenicians, Carthaginians, Greeks, and slaves from all regions under heaven, imported into the island by traffic or war; and then of Arabs, Normans, and Italians. The Sicilians, in all these transformations and modifications, have battled, and still battle, for their freedom. 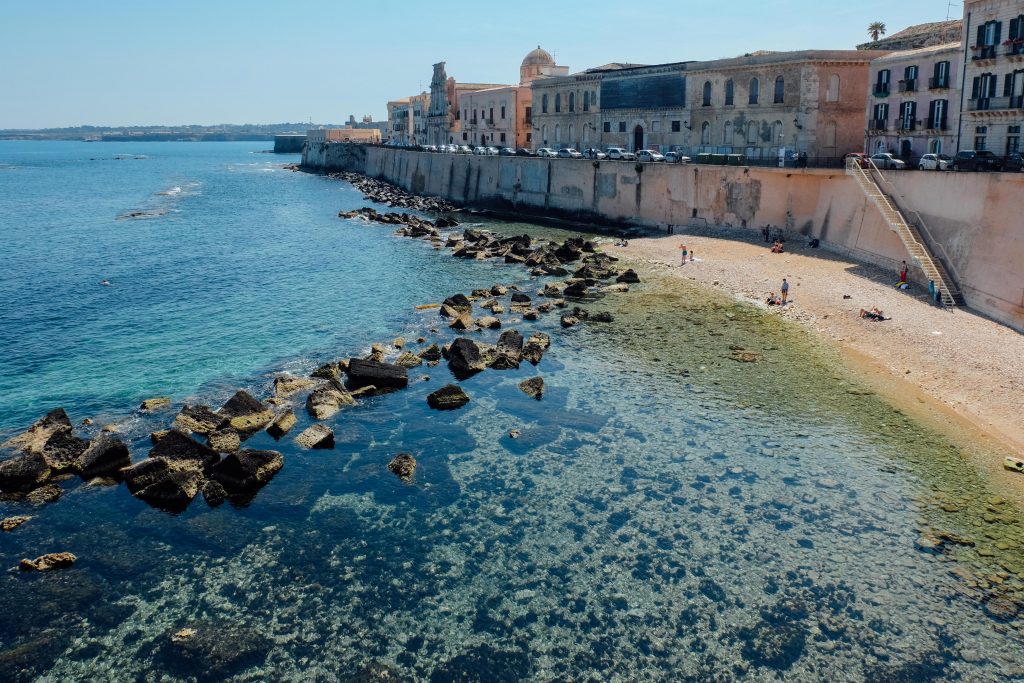 …On the sixth day,
God accomplished His work
And, pleased with all the beauty
He had created,
He took the Earth in His hands,
And kissed it.
There, where He put His lips,
That’s Sicily. 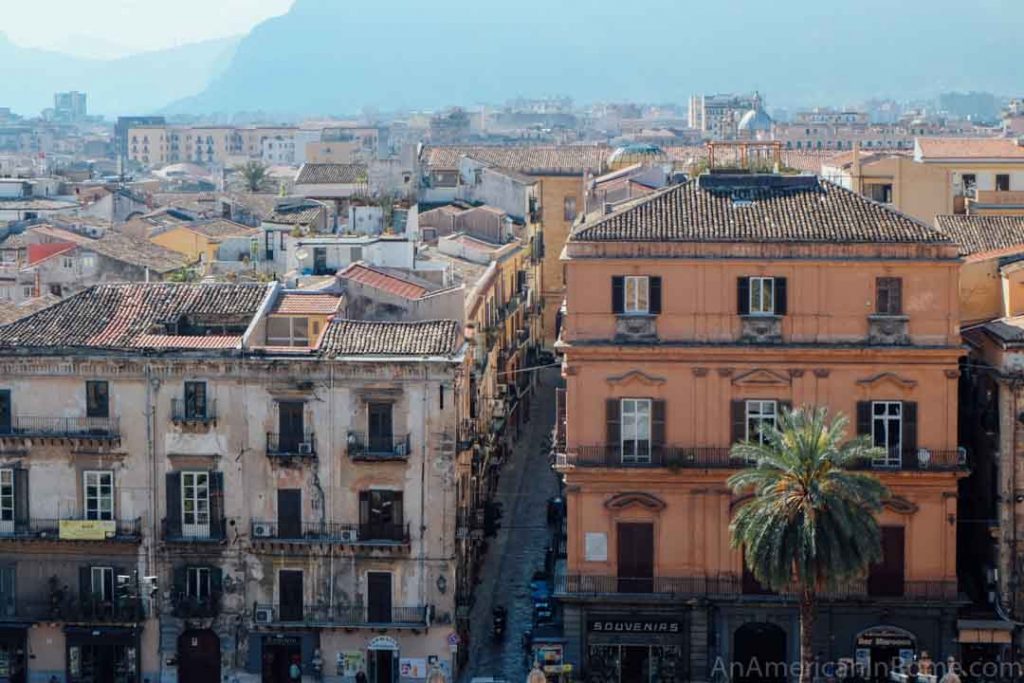 I hate and detest Sicily in so far as I love it, and in so far as it does not respond to the kind of love I would like to have for it. 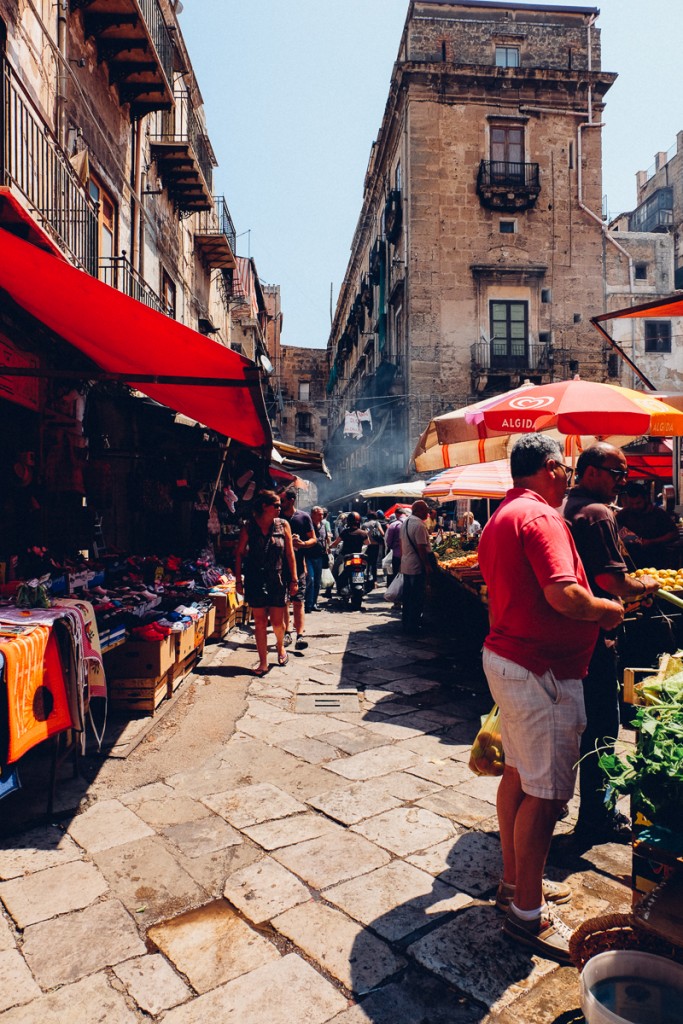 All Sicilian expression, even the most violent, is really wish fulfillment: our sensuality is a hankering for oblivion, our shooting and knifing a hankering for death; our laziness, our spiced and drugged sherbets, a hankering for voluptuous immobility, that is, for death again; our meditative air is that of a void wanting to scrutinize the enigmas of nirvana.

― Giuseppe Tomasi di Lampedusa in his book The Leopard 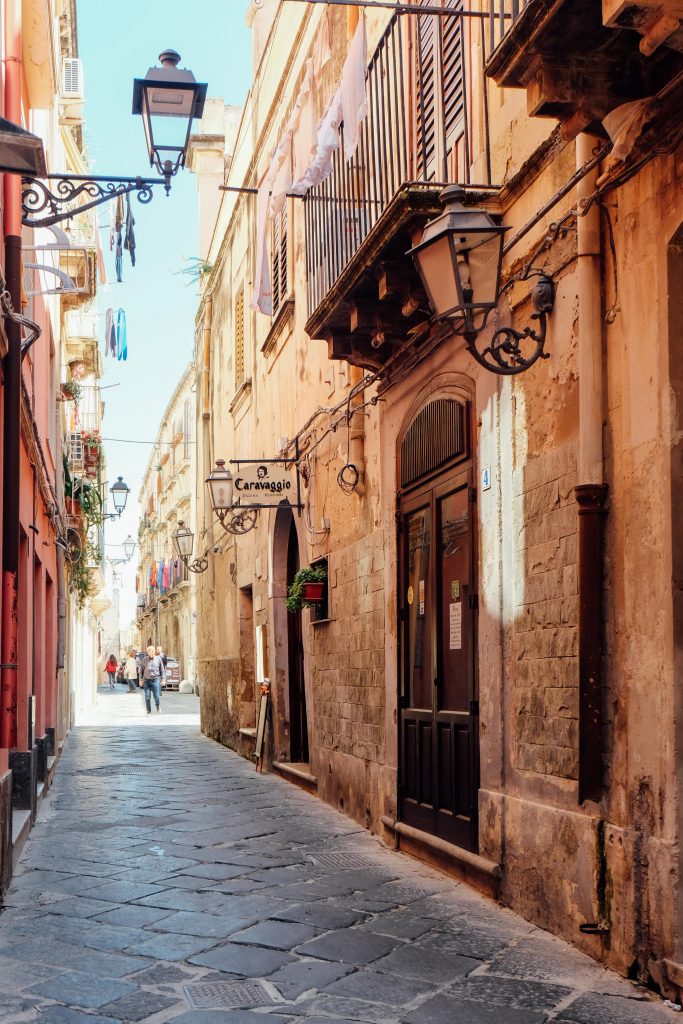 And my favorite quote from Sicily is an Italian proverb:

Which translates from dialect to mean: love is like a cough―impossible to hide!

Do you have any other favorite quotes about Sicily?

6 thoughts on “Best Quotes About Sicily”