I really cannot get enough of Venice – it is one of the most beautiful and inspiring cities in the world. (And only a 4 hour train ride from Rome so we keep coming back). But, you don’t have to take my word for it- instead you can check out these quotes about Venice from writers and artists over the centuries.

This was Venice, the flattering and suspect beauty this city, half fairy tale and half tourist trap, in whose insalubrious air the arts once rankly and voluptuously blossomed, where composers have been inspired to lulling tones of somniferous eroticism. 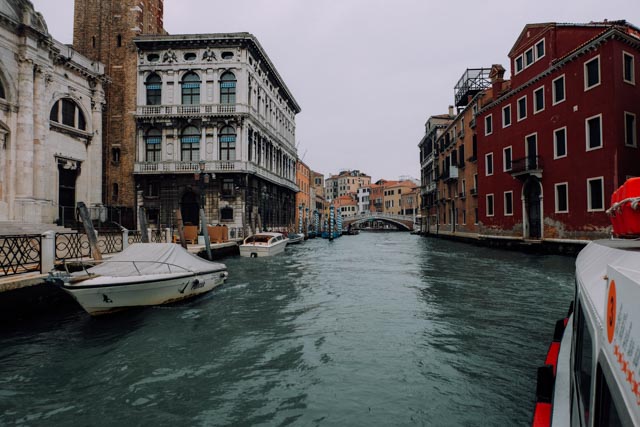 White phantom city, whose untrodden streets are rivers, and whose pavements are the shifting Shadows of the palaces and strips of sky.

-From “Venice,” by Henry Wadsworth Longfellow, poet and educator 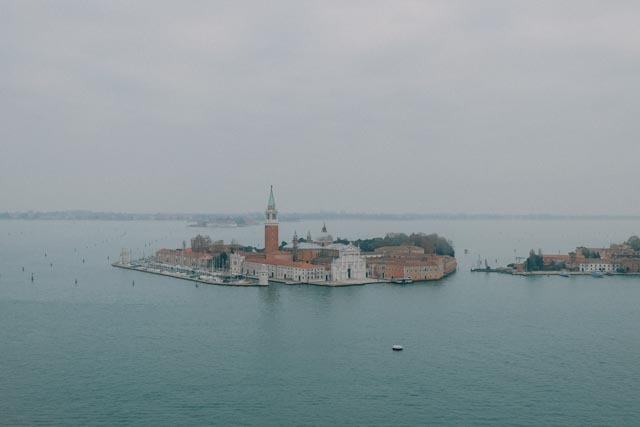 I stood in Venice, on the Bridge of Sighs; A palace and a prison on each hand; I saw from out the wave of her structure’s rise, As from the stroke of the enchanter’s wand: A thousand years their cloudy wings expand, Around me, and a dying Glory smiles O’er the far times, when many a subject land Look’d to the winged Lion’s marble pines, Where Venice sate in state, throned on her hundred isles.

“When I seek another word for ‘music’, I never find any other word than ‘Venice’.” 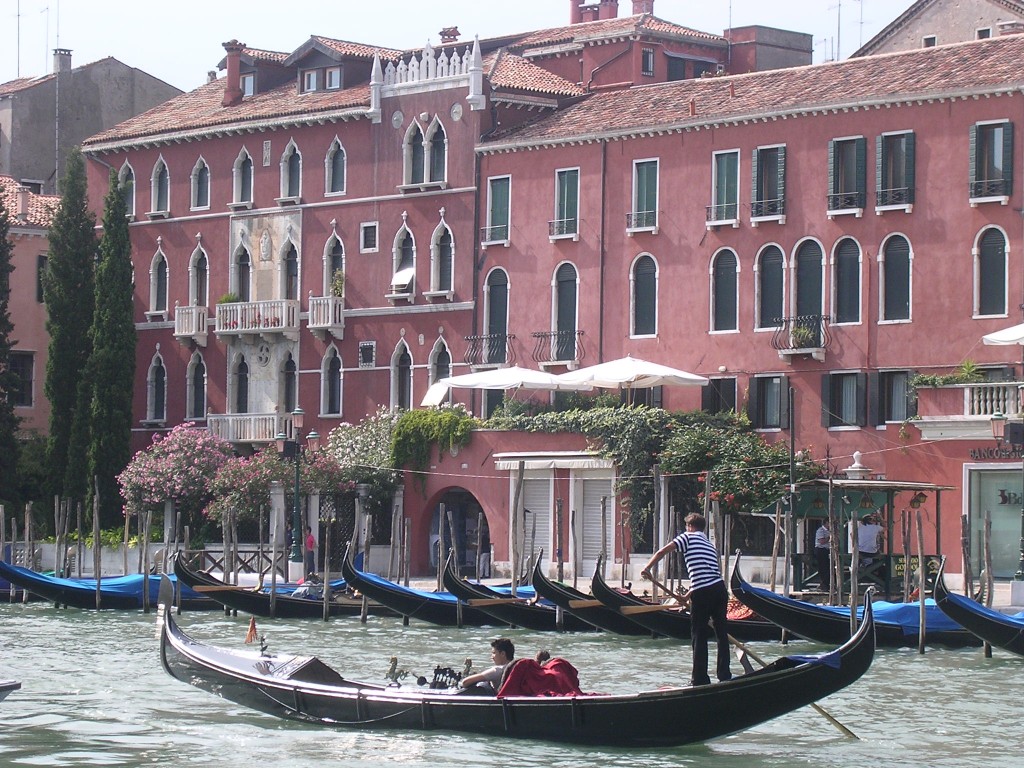 “There is something so different in, Venice from any other place in, the world, that you leave at, once all accustomed habits and, everyday sights to enter an, enchanted garden.” 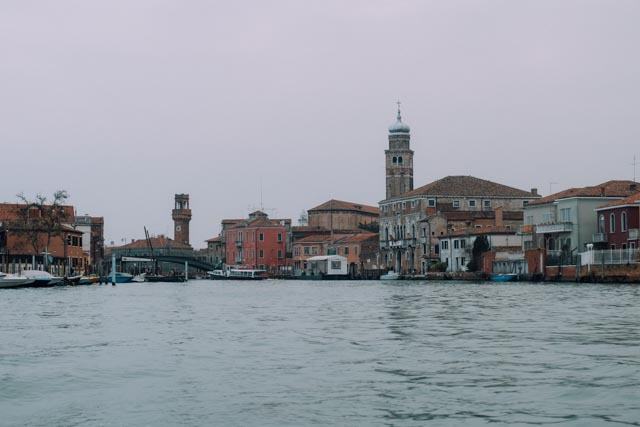 “Venice is like eating an entire box of chocolate liqueurs in one go.” 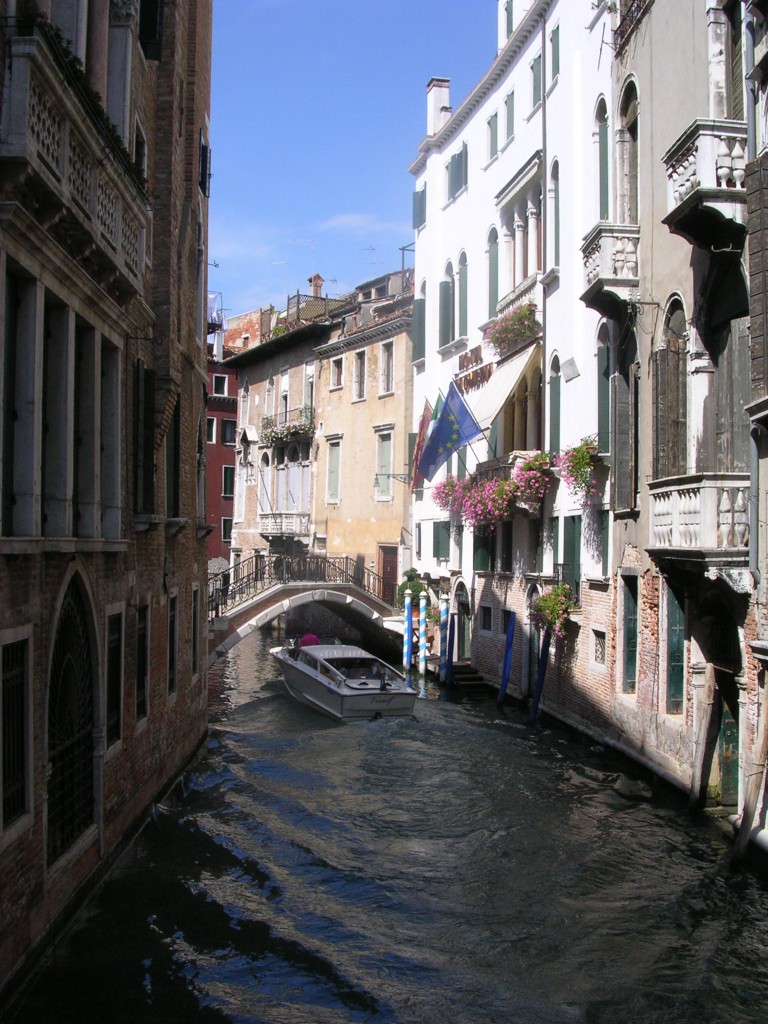 “A realist, in Venice, would become a romantic by mere faithfulness to what he saw before him.”

“The winter light in this city! It has the extraordinary property of enhancing your eye’s power of resolution to the point of microscopic precision—the pupil humbles any Hasselblad lens and develops your subsequent memories to National Geographicsharpness. The sky is brisk blue, the sun, escaping its golden likeness beneath the foot of San Giorgio, sashays over the countless fish scales of the lagoon’s lapping ripples; behind you, under the colonnades of the Palazzo Ducale, a bunch of stocky fellows in fur coats are revving up Eine Kleine Nachtmusik, just for you, slumped in your white chair and squinting at the pigeons’ maddening gambits on the chessboard of a vast piazza. The espresso at your cup’s bottom is the only small black dot in, you feel, a miles-long radius.” 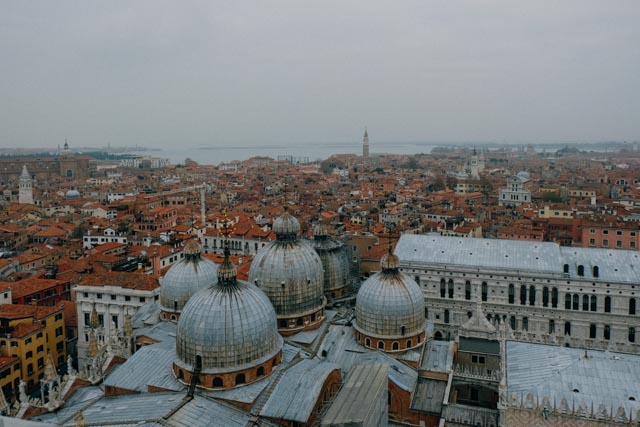 “An orange gem resting on a blue glass plate: it’s Venice seen from above.” 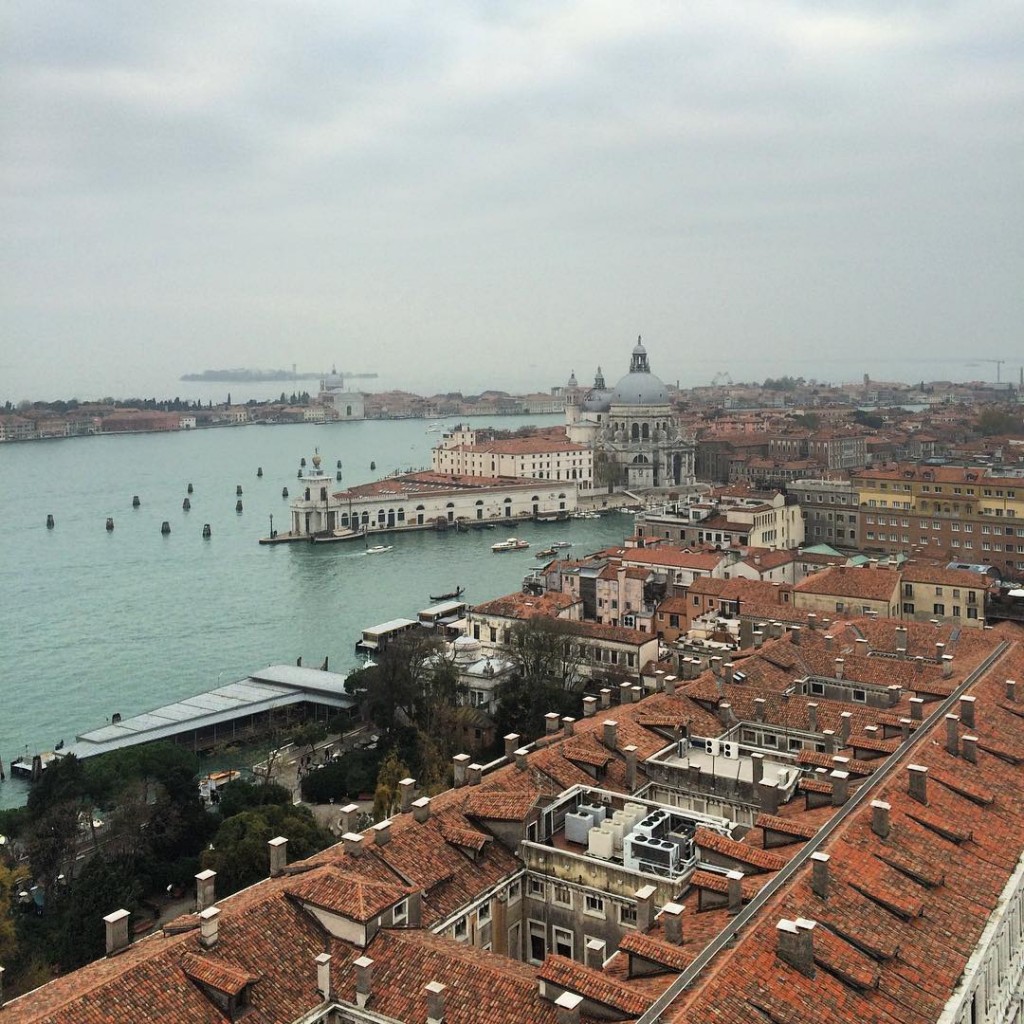 “When I went to Venice, I discovered that my dream had become- incredibly, but quite simply- my address.” 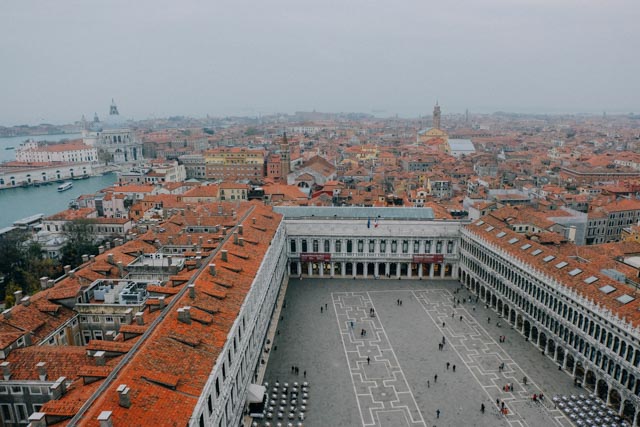 “If I were not King of France, I would choose to be a citizen of Venice.” 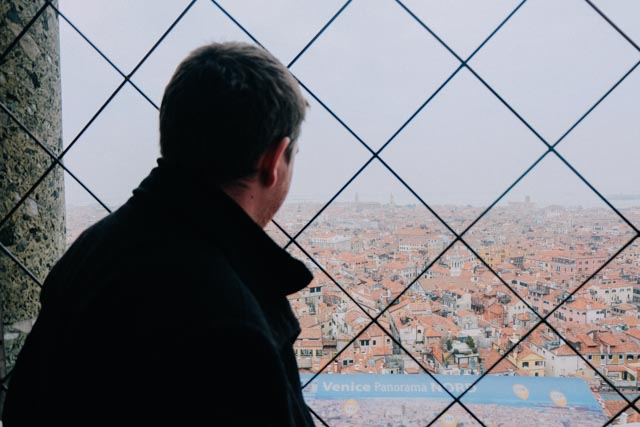 What are your favorite quotes about Venice? 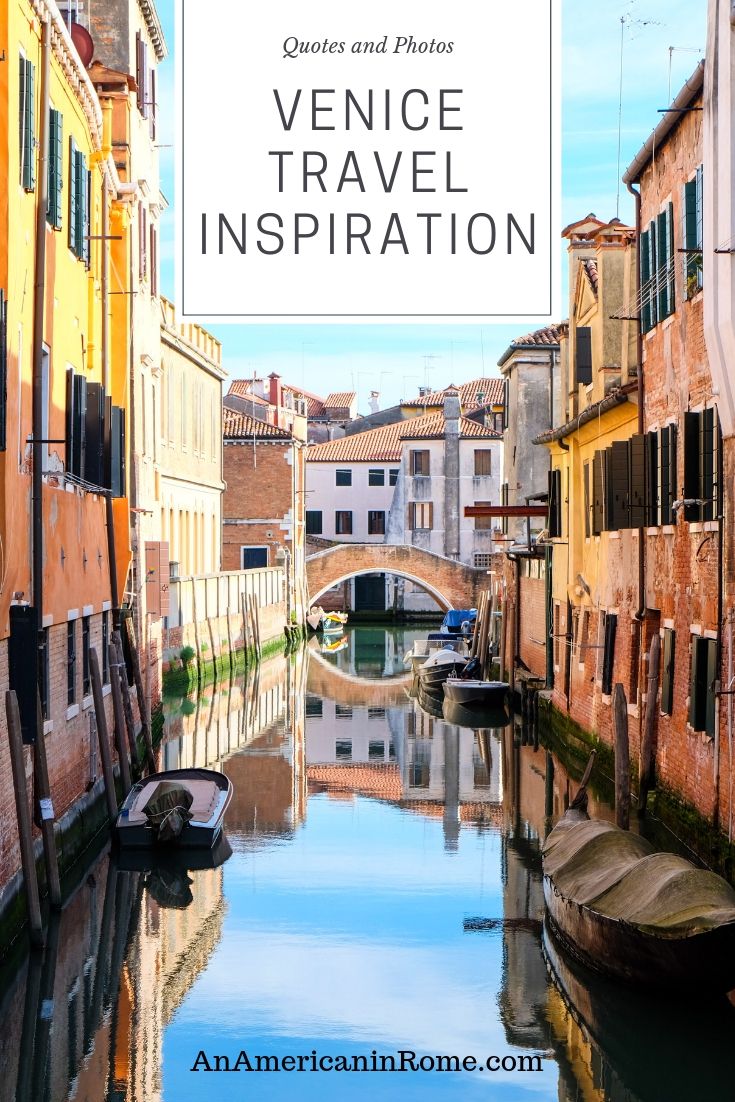 One thought on “Quotes About Venice”