My Roman neighbors love to give me advice. All of it is unsolicited, but not unwelcome.

Cesare, for example, will often stop me in the stairway to ensure that I know the proper techniques for creating a specific dish we spoke about recently (and he will bring me his own pots and pans to borrow when he is convinced that even if I did understand WHAT to do, I don’t how the correct implements for HOW to do it).

But the best little treasures of advice and insight always come in the form of Italian proverbs. Many Italian proverbs are regional and based on local sayings – but there are a few that you will hear over and over if you live in Italy.

Here are some of the best Italian proverbs:

Si dice sempre il lupo più grande che non è.
Which literally translates to: The wolf is made bigger than it is.
But actually means: Lying a little might make the story better. (Which – obviously – is totally true). 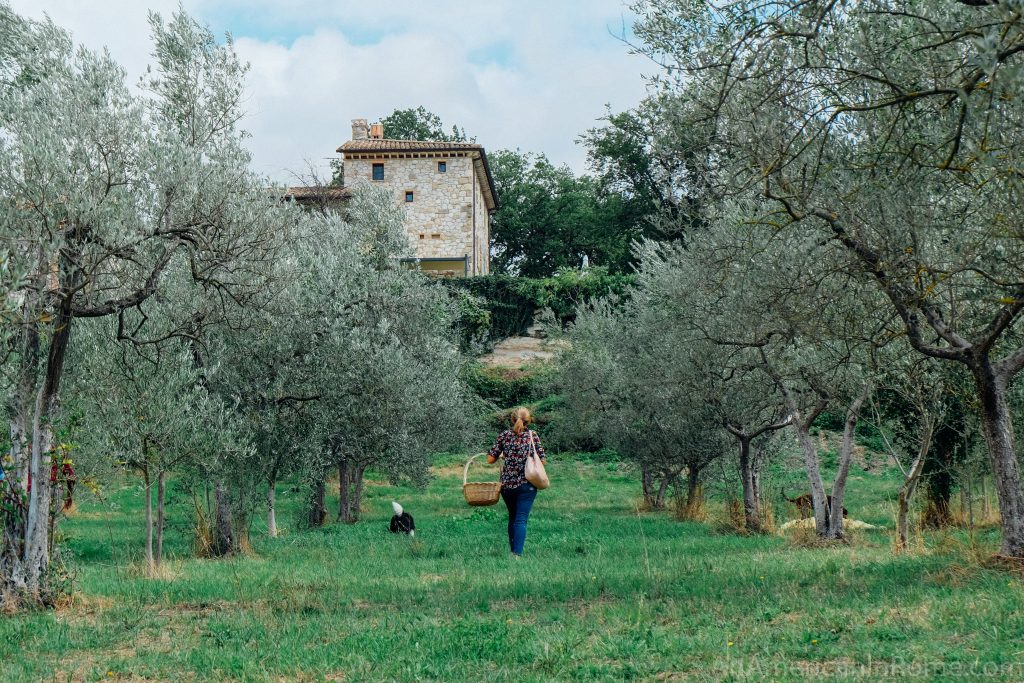 La troppa bonezza finisce nella monnezza.
This is the Italian way of saying that “nice guys finish last,” but it literally, “too much goodness ends up in the trash.” 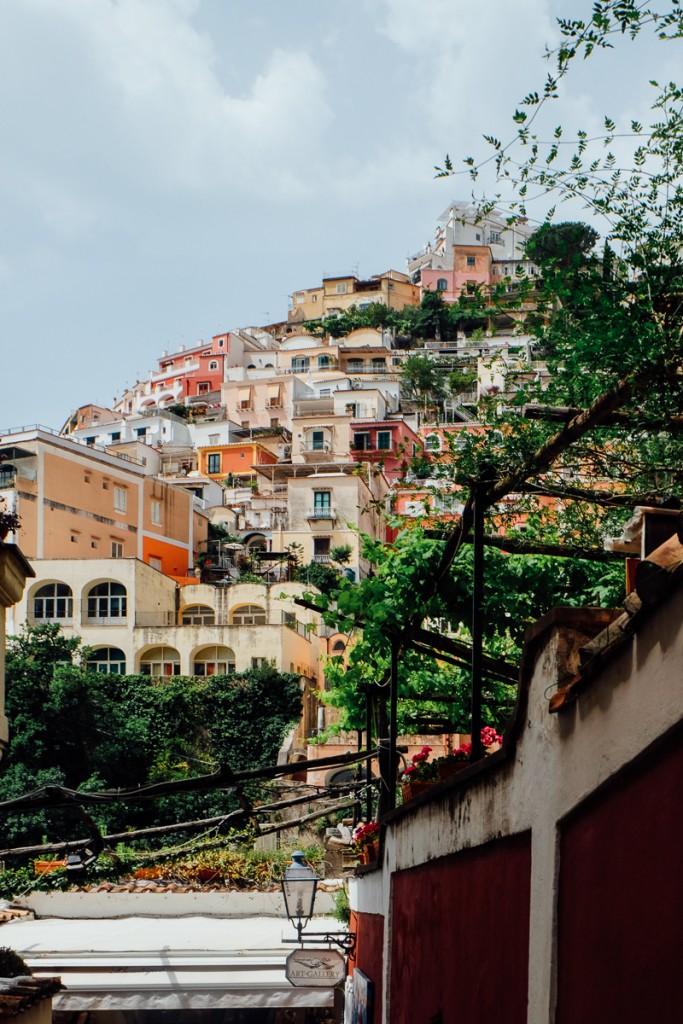 Far d’una mosca un elefante.
My mother used to always tell me to stop making a mountain out of a molehill. Don’t make a big deal out of something so small! In Italian, the proverb is a bit more creative: “To make an elephant out of a fly.” 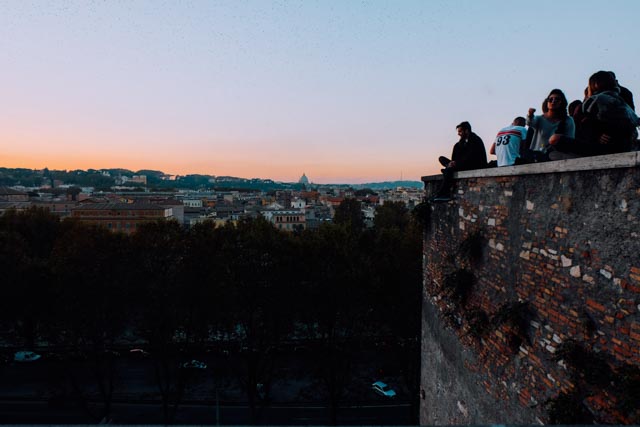 La famiglia è la patria del cuore.
Which means: home (or in this case, family) is where the heart is. 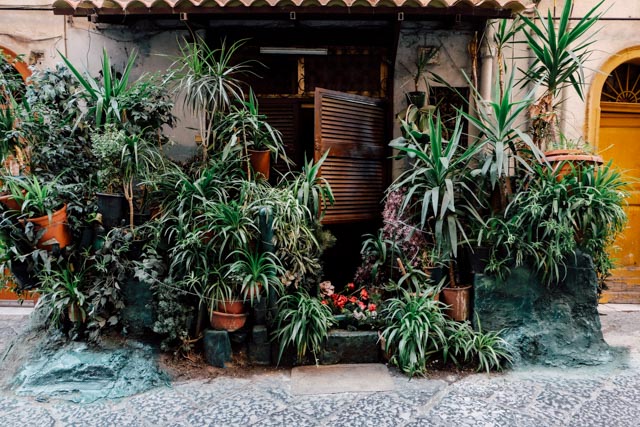 Senza tentazioni, senza onore.
Translation: Where there is no temptation there is no glory. Or, you have to overcome a few obstacles for real success. 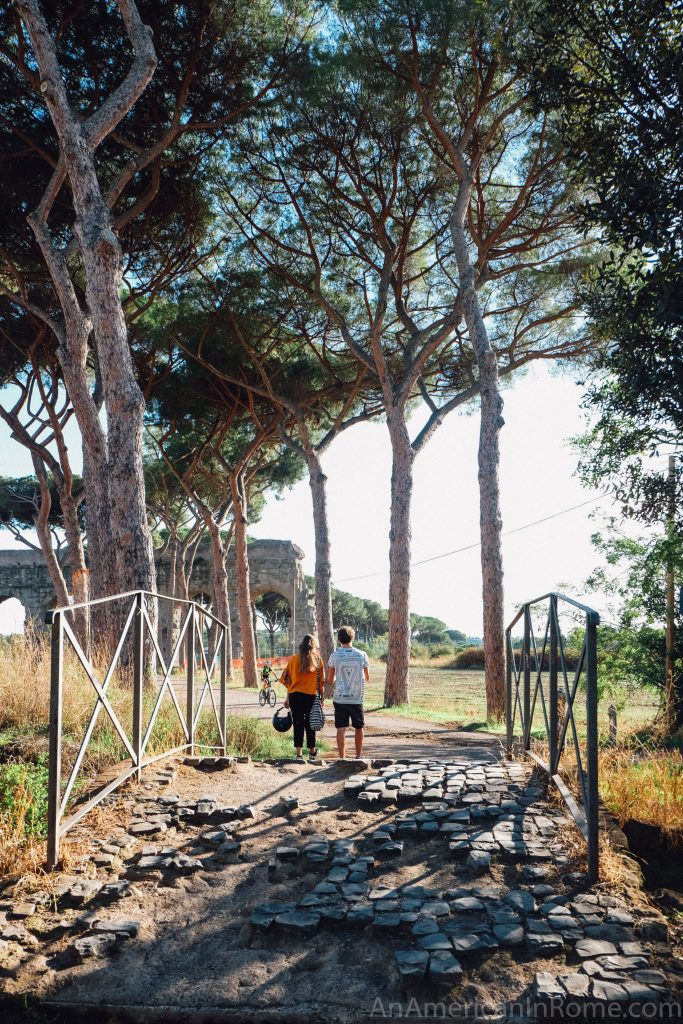 Quando finisce la partita il re ed il pedone finiscono nella stessa scatola.
The English translation would be: When you finish the game, the king and pawn end up in the same box. In other words: we all meet the same end. 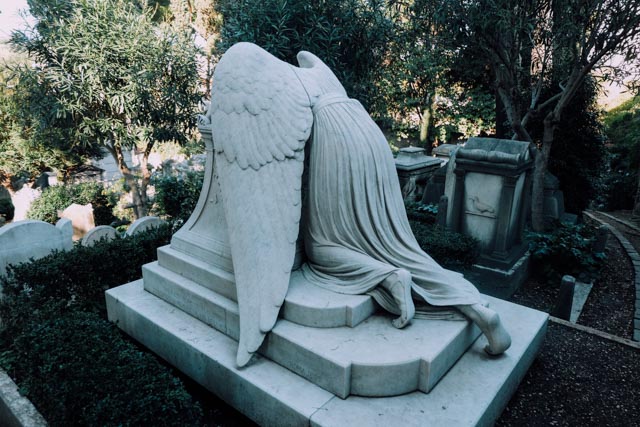 O mangiar questa minestra o saltar questa finestra.
This literally means “Either eat this soup or jump out of this window,” but it would be better known in English as “you can take it or leave.” Of course, the Italian version has to incorporate food! 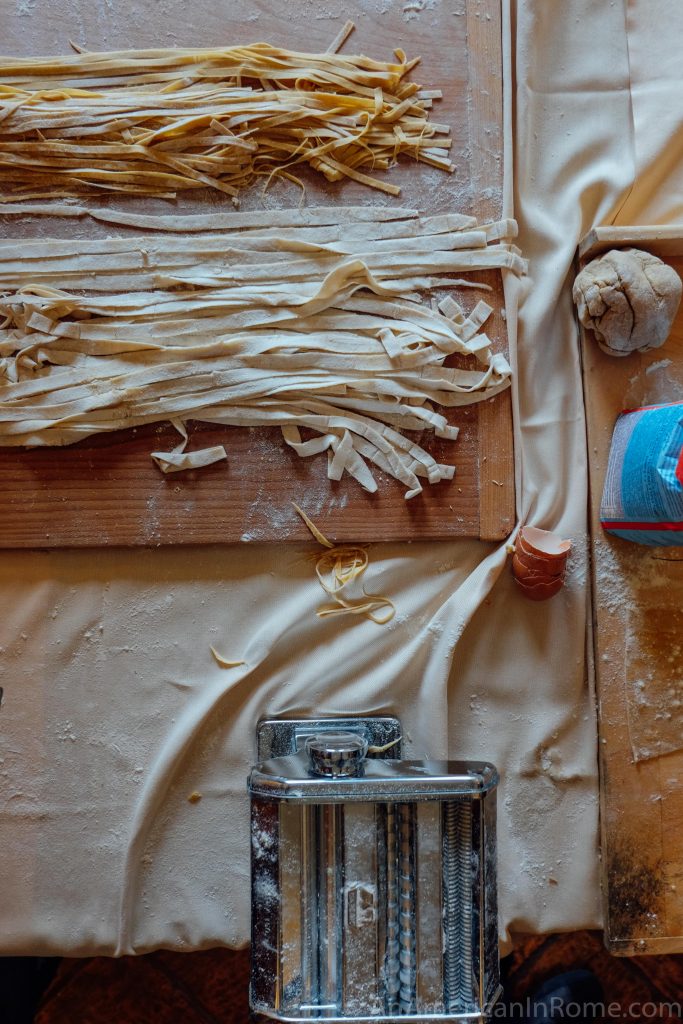 La gatta frettolosa ha fatto i gattini ciechi.
The most literal translation here would be “The hasty cat gave birth to blind kittens.” In other words, doing something too quickly can result in less-than-perfect results. 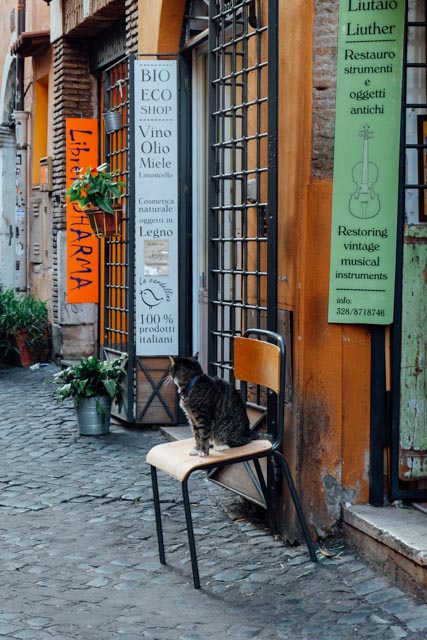 Al povero mancano tante cose, all’avaro tutte.
This is literally Italian for “the poor man is lacking many things, the greedy man all.” In English, it would be a warning that the greedy are never satisfied. 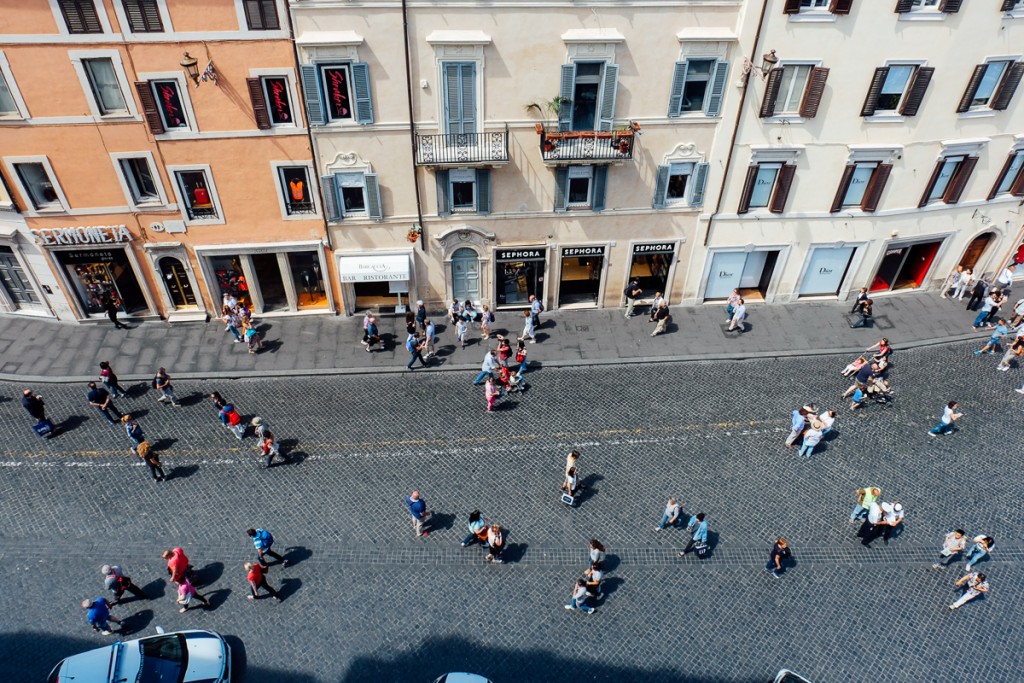 Cuando l’amico chiede, non v’è domani.
When a friend asks, there is no tomorrow. 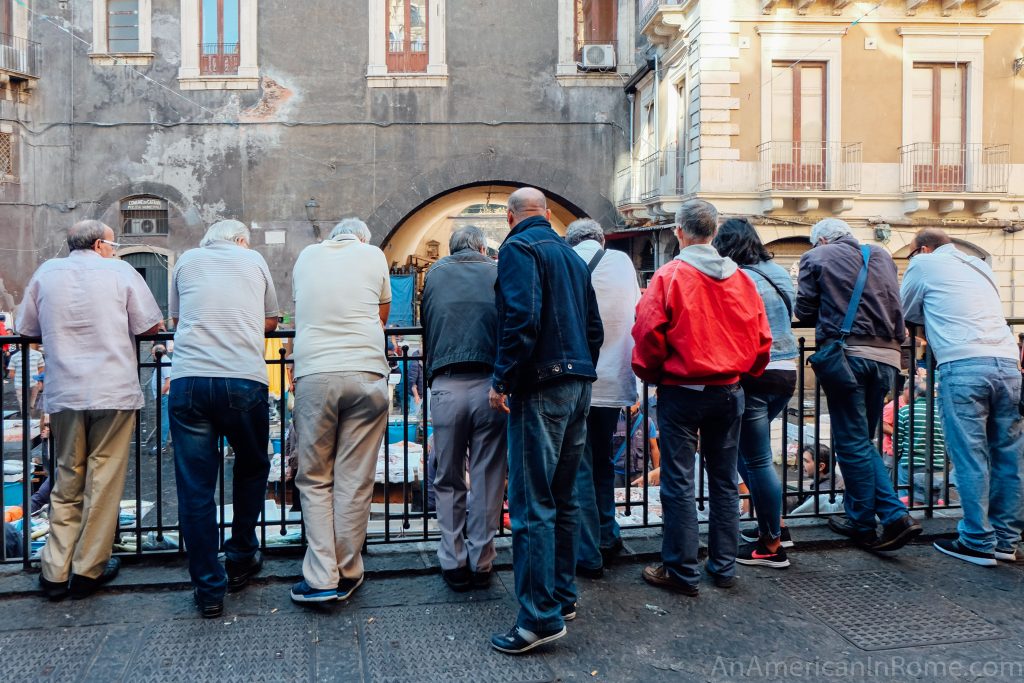 Do you have any other favorite Italian proverbs or sayings? 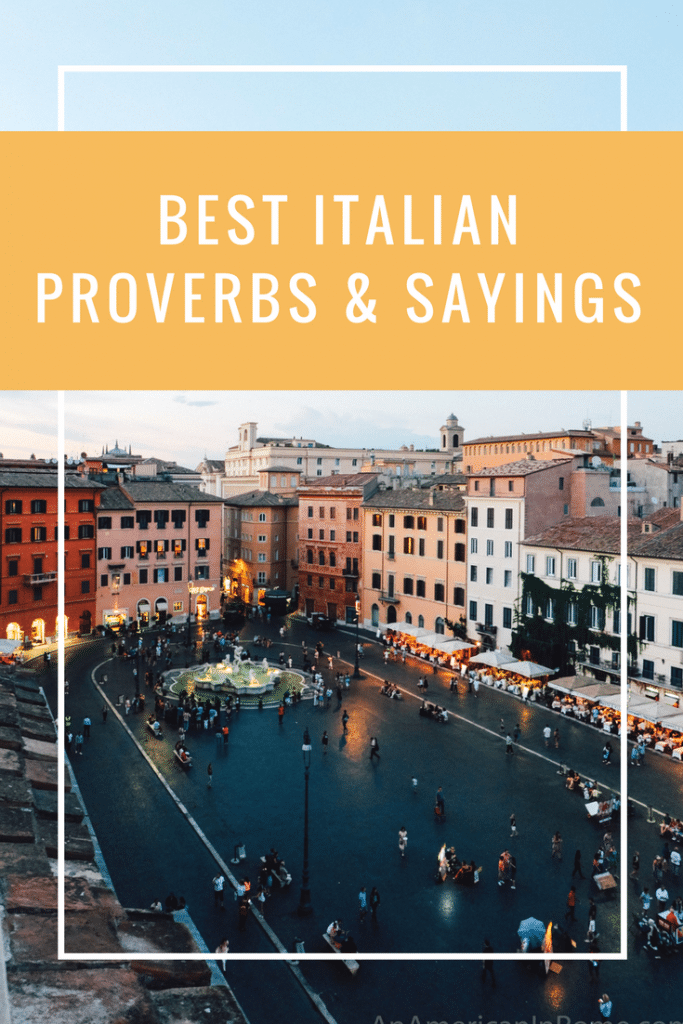