It is hard to know what your life is going to look like when you are 25 years old. (Full disclaimer: it’s still hard). But when I moved to Rome many years ago, I honestly could never have imagined what I would find here.

Not only a city to love, but also a wonderful (Irish!) man.

We have built our life in Rome, figuring out step-by-step how we wanted it to look. We adopted a crazy cat, moved to Testaccio, got married and changed careers.

Because coming into your own adulthood isn’t difficult enough, we chose to do it in another language with a new culture as a backdrop.

It is strange to reflect on how much has changed because I can still remember the airport shuttle pulling up in front of my first Roman apartment. I remember the equal parts of terror and exhilaration that I experienced as I opened the door.

Planning to stay for a year, I simply did not know how full my life would become because of that one decision to take the leap and try out life in Italy.

I’m from California and my husband is from Ireland, but our little boy will always be from Rome. 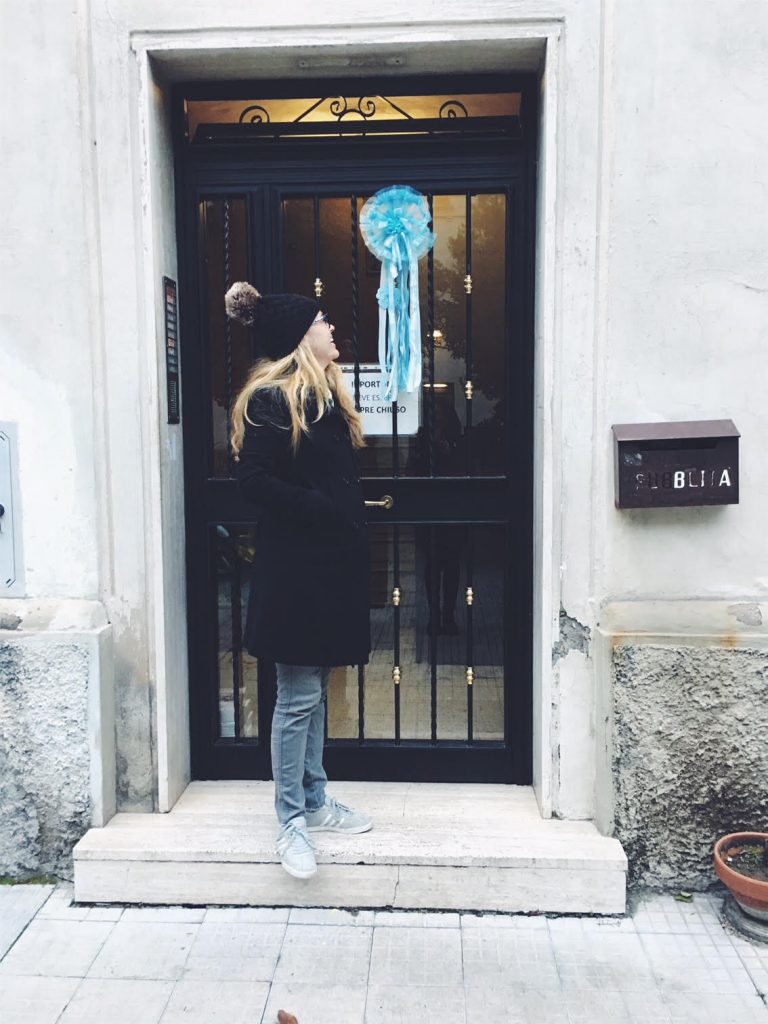 James is a family name (baby G is the fifth first born son in a row to be called James), but we wanted to honor his birthplace and give him his own Italian version of the name. 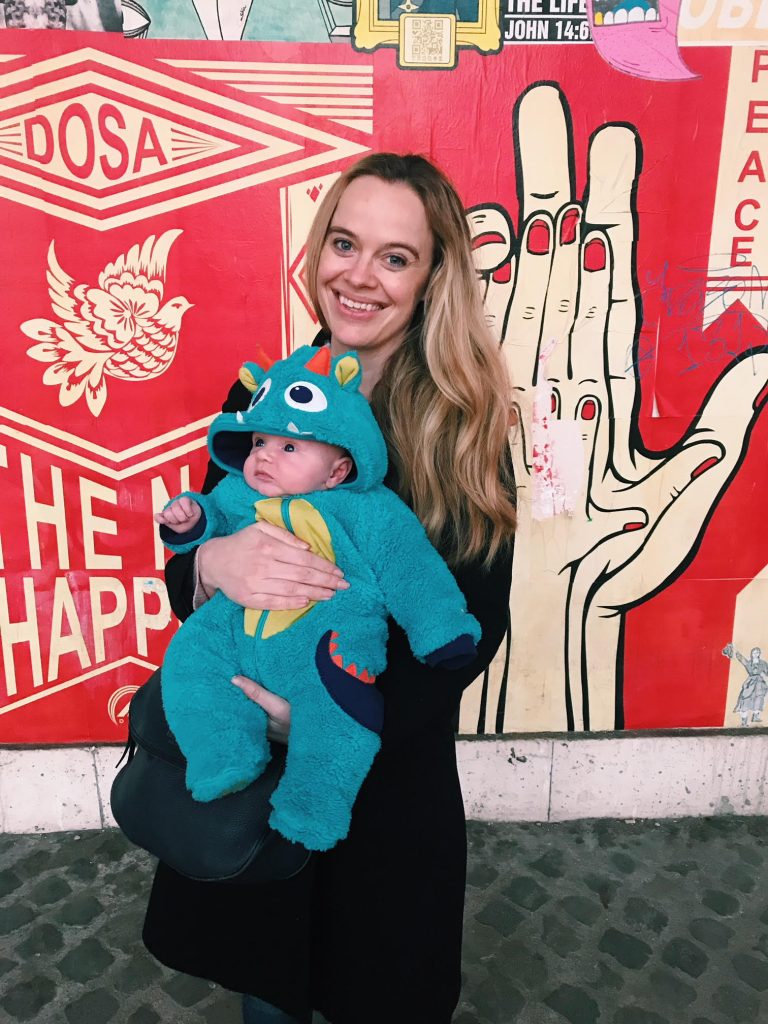 3.3 kgs and 54 cm of sweetness, and growing so big already. He’s clearly ready for lots of new adventures in the Eternal City and beyond.