I was gone for a few weeks last summer.  It seems that was all it took for the neighborhood to change.

Screaming down Via Marmorata in a taxi on way home from the airport, I caught a glimpse of a modern space.  Despite my attempts to rubberneck, I could not tell what it was or where it came from.


I wracked my jet-lagged brain– what was there before? Anything? How did I not notice a huge store front coming together?

A few weeks later, we walked by and ran into expat friends who were also peeking inside.

“I thought this was a furniture store,” one confided, while we browsed the menu from outside.

When I realized it was a new restaurant offering various asian cuisine options, I backed away.  Non-Italian food is notoriously bad in Rome, and the few Chinese restaurants I have tried were almost inedible.  This was not a risk I was willing to take. 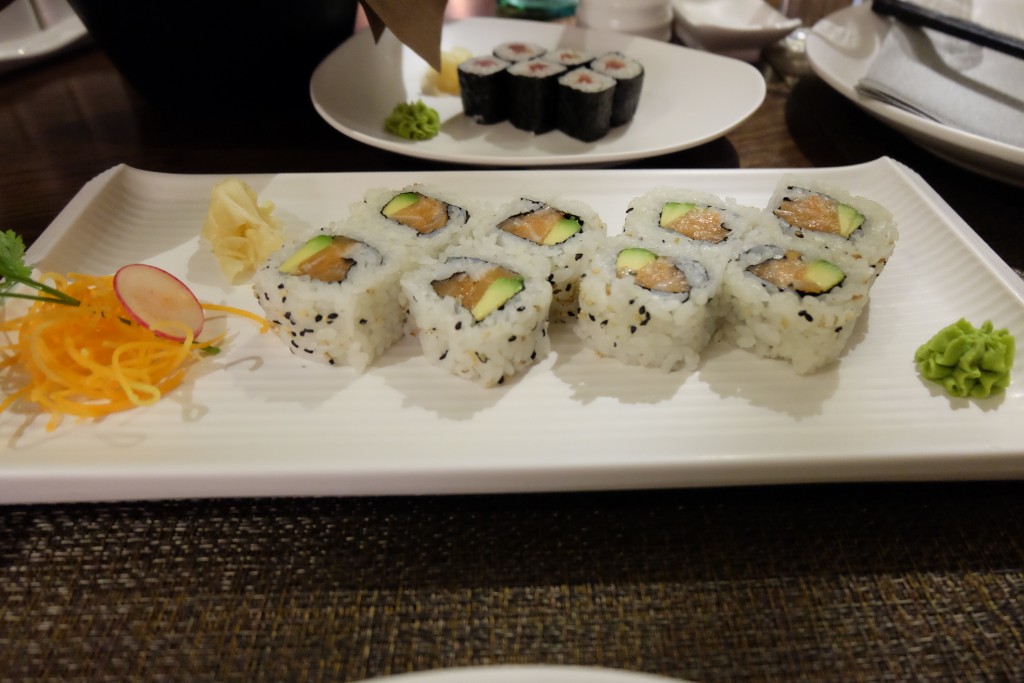 However, the urge for diversity in one’s diet can be a strong force, and we found ourselves at Riso recently. 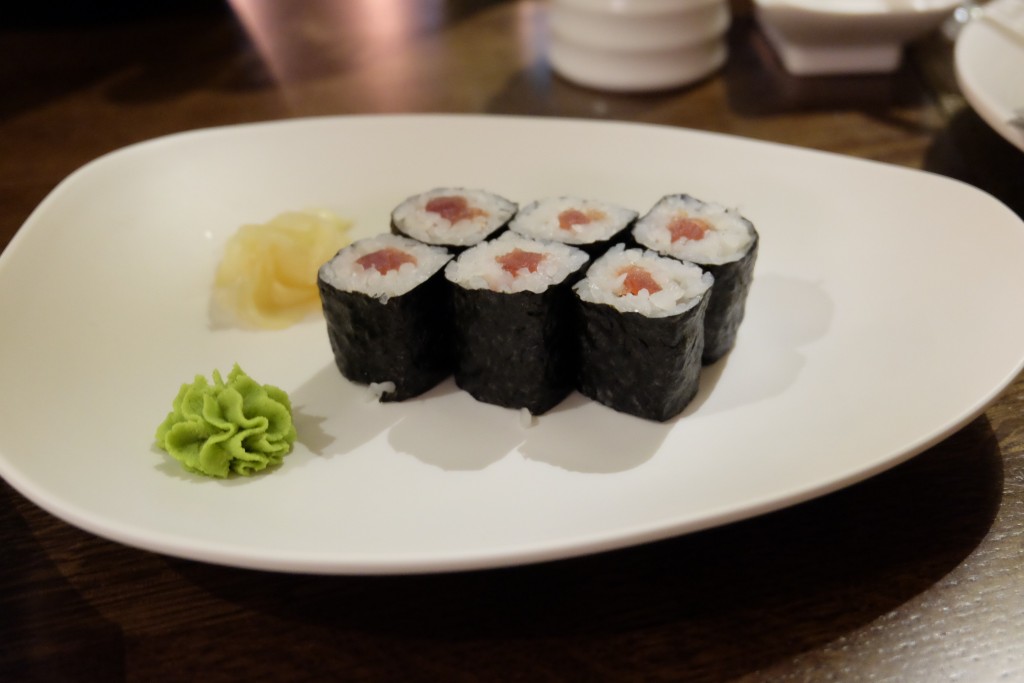 Admittedly, I waited for a friend to confirm it was passable before I was brave enough to check it out for myself.

We had rolls and fried rice, not being quite hungry enough for a main course. 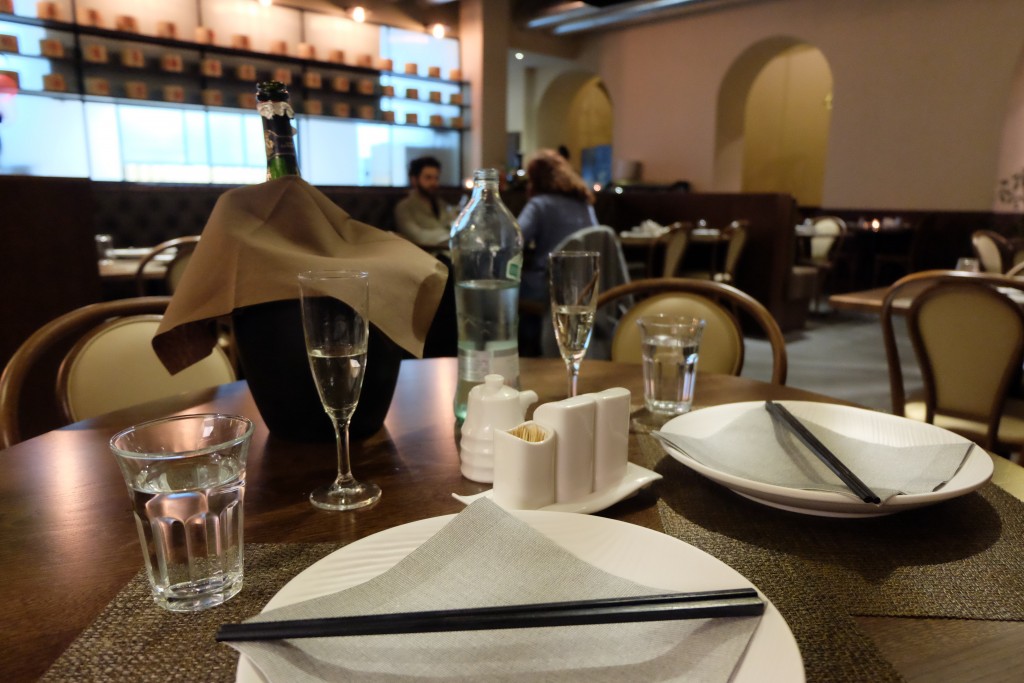 Funny then that we found room for wine, no? 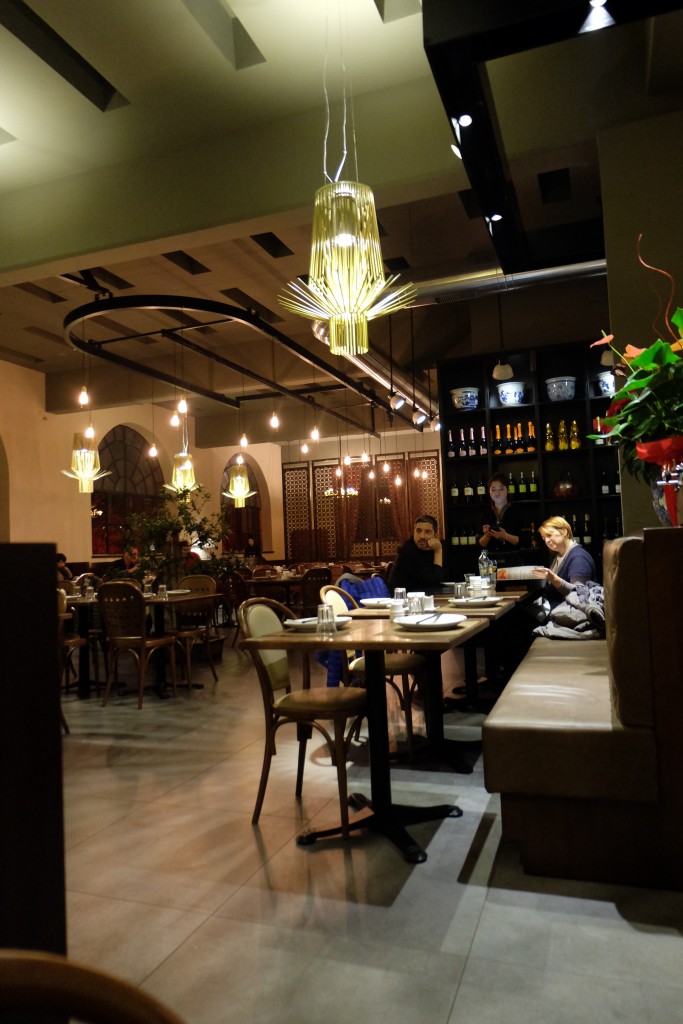 The interior is modern and spacious, and though the staff seemed to still be learning the lay of the place, they were attentive. 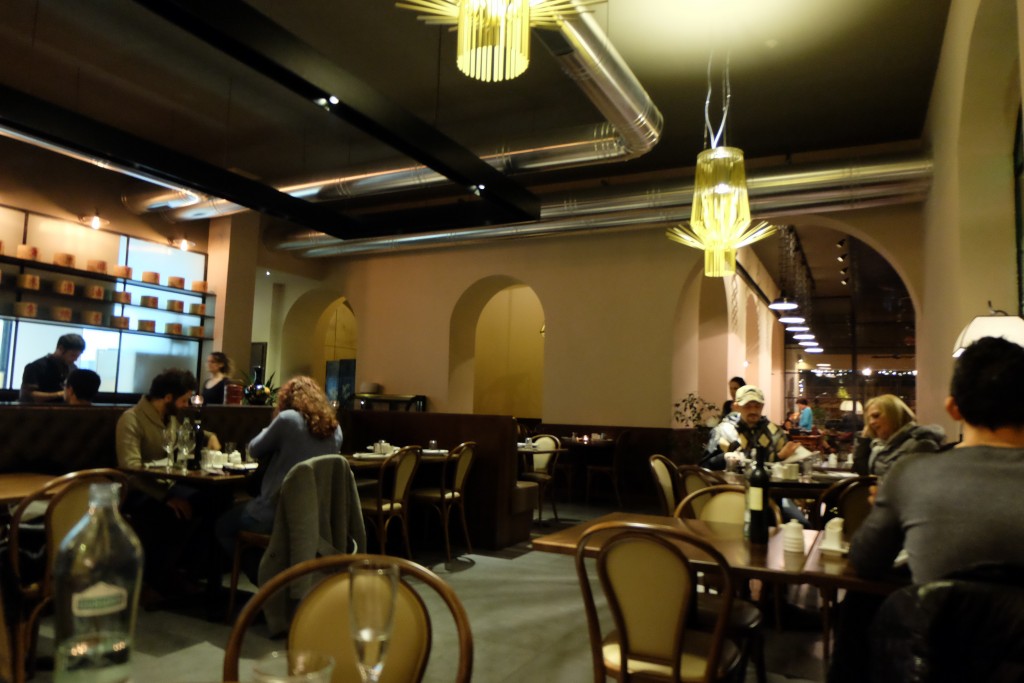 When the craving hit, Riso offered up a break from pasta and pizza…. though I still cannot for the life of me remember what store/garage/restaurant it has replaced.  Riso is safe- no life changing meals, but a good bet when you need a non-Italian fix.