I am a few days tardier than those devoted souls known as ‘good bloggers,’ but it is finally the weekend. As I sit here with one too many espressi coursing through my veins, and a brief but furious downpour outside, I am trying to sketch out how I want to shape 2014. 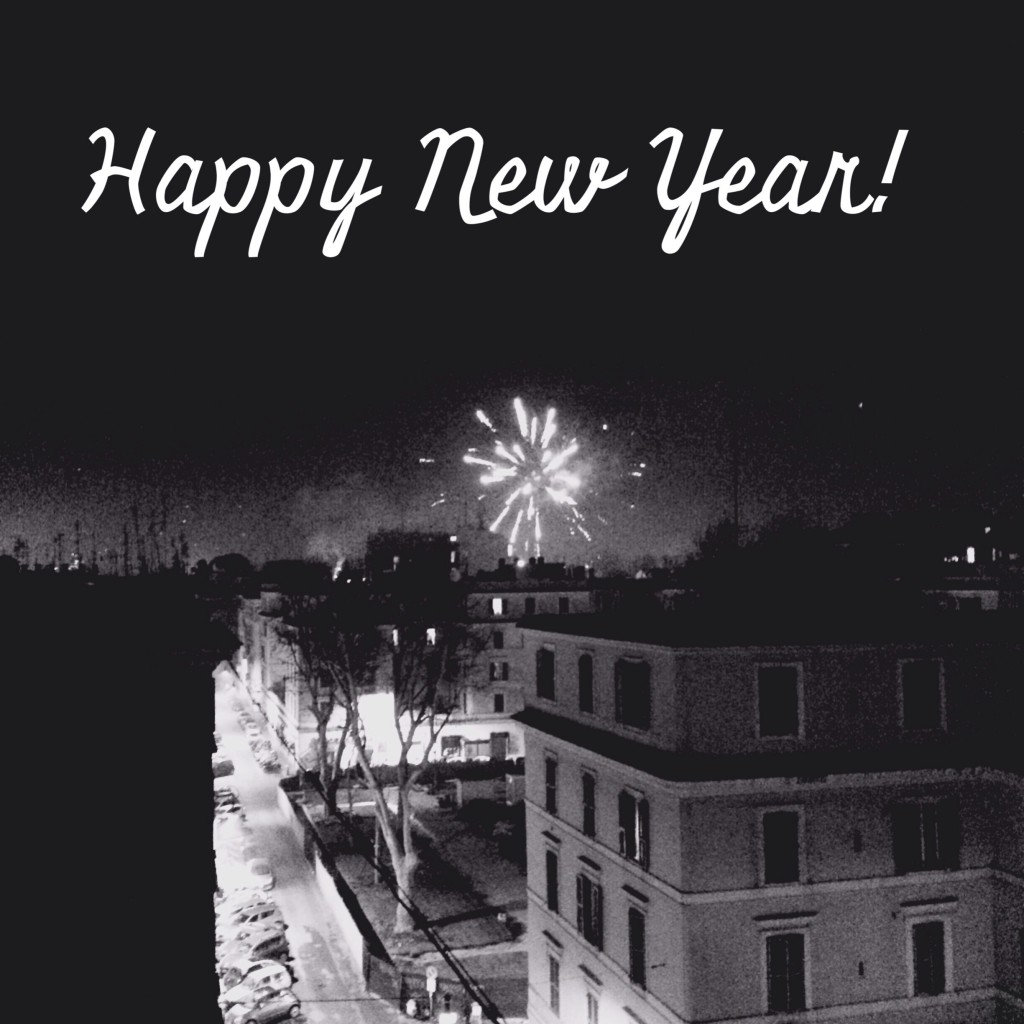 If the first five days of the year are any indication of the next 360, my 2014 diet is heavily pasta-and-cheese based. Also some gelato. This is fine with me.

The last weeks of 2013 were spent split between three different continents, so to 2014 travel I say: bring it on.

Picking up where the 2013 mid-year roundoff left off, July to December was a continuing adventure: 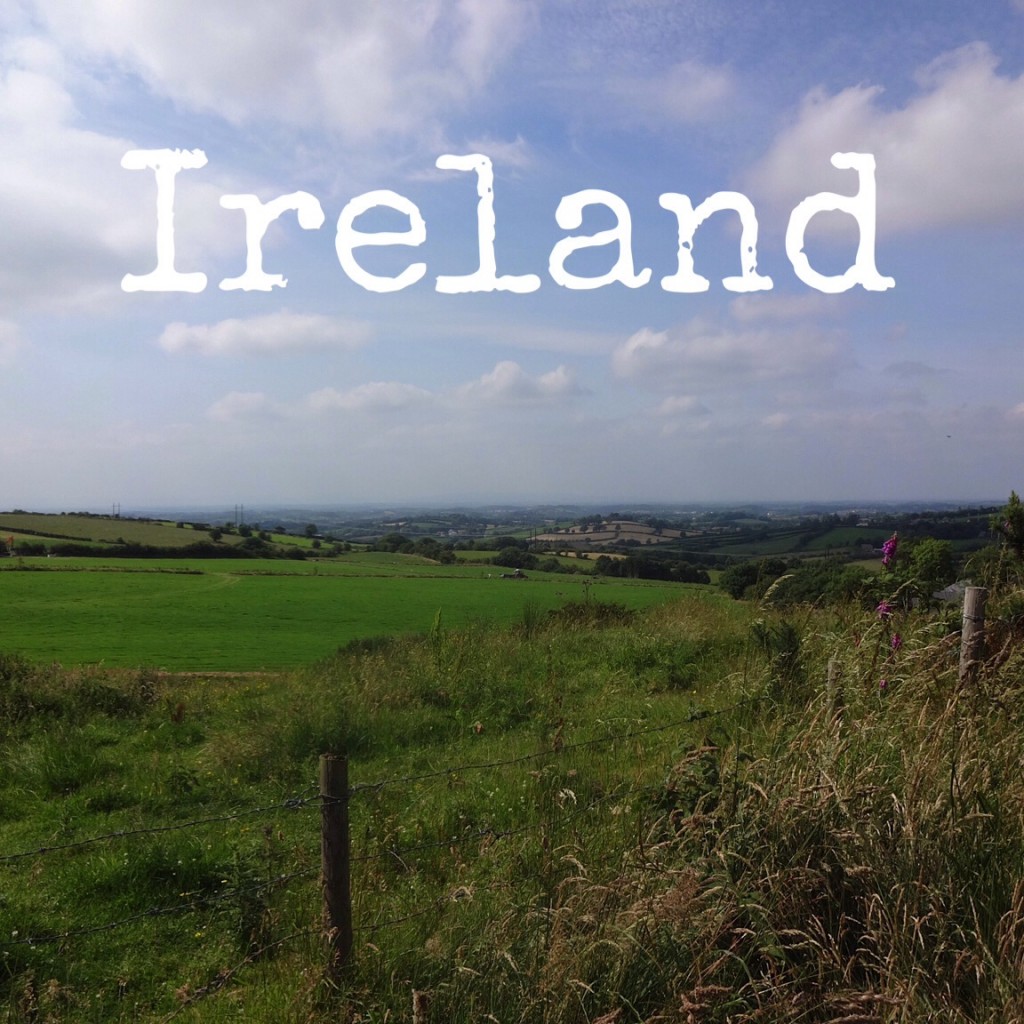 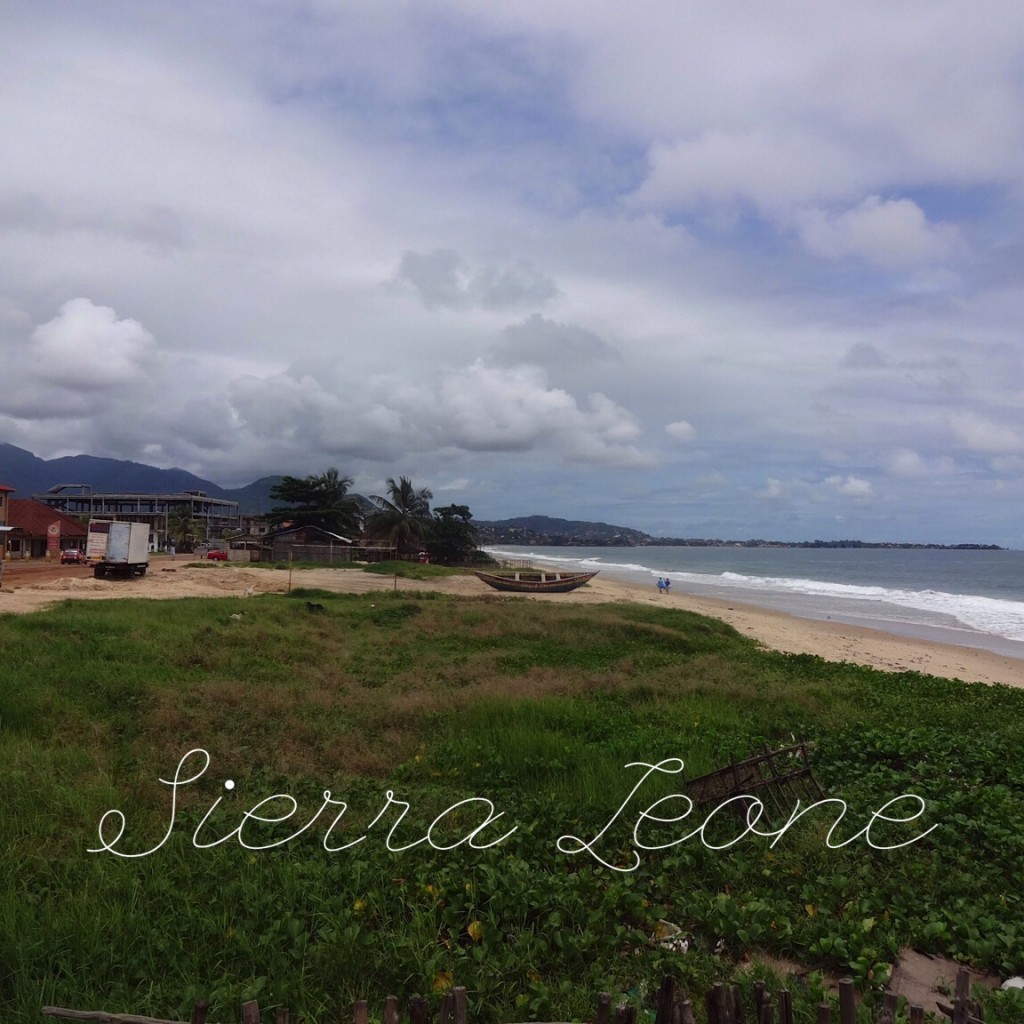 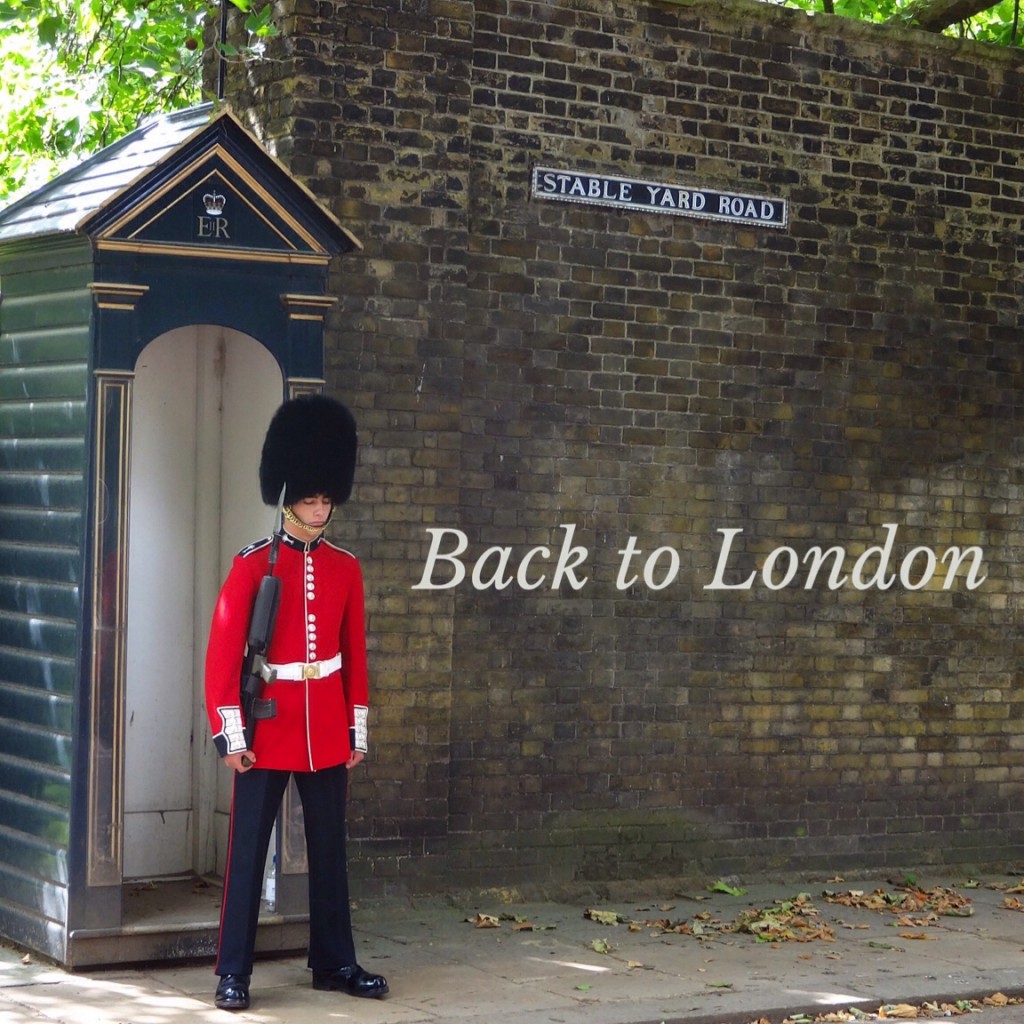 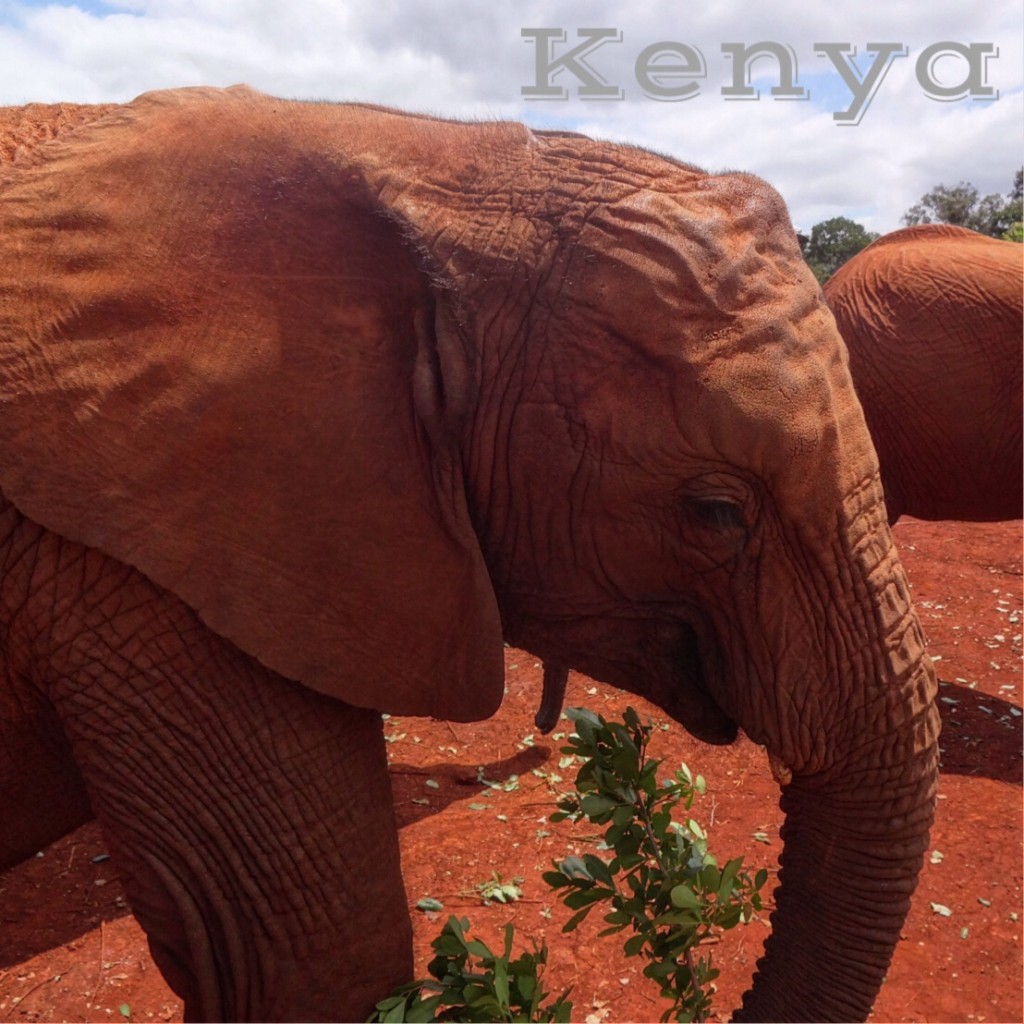 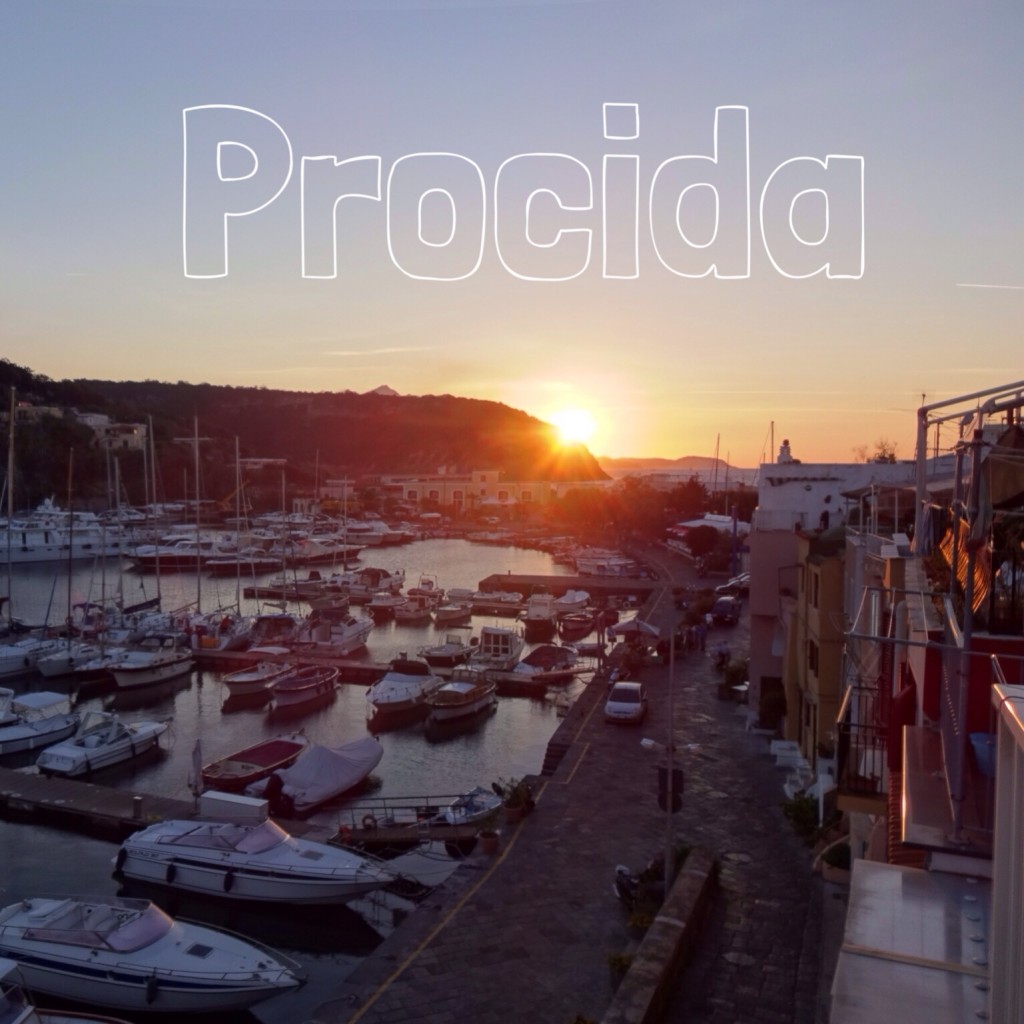 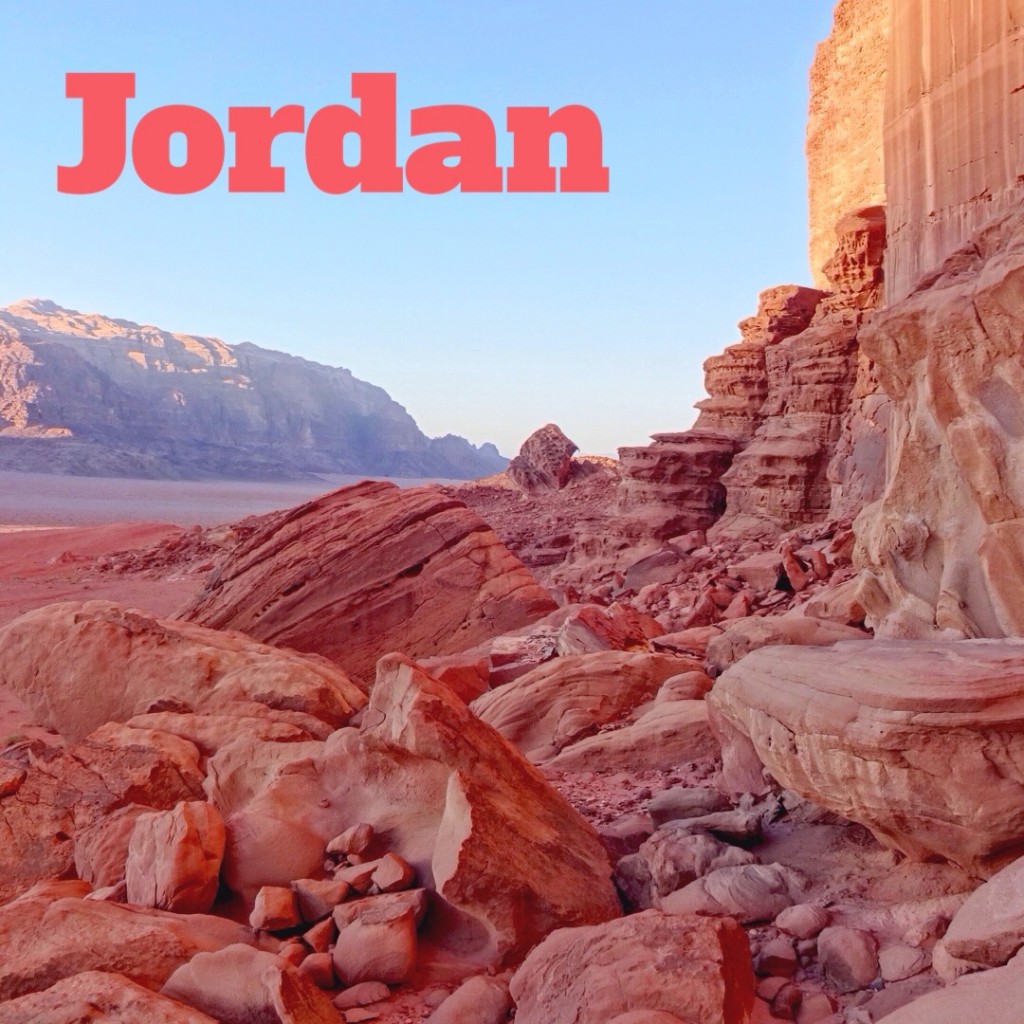 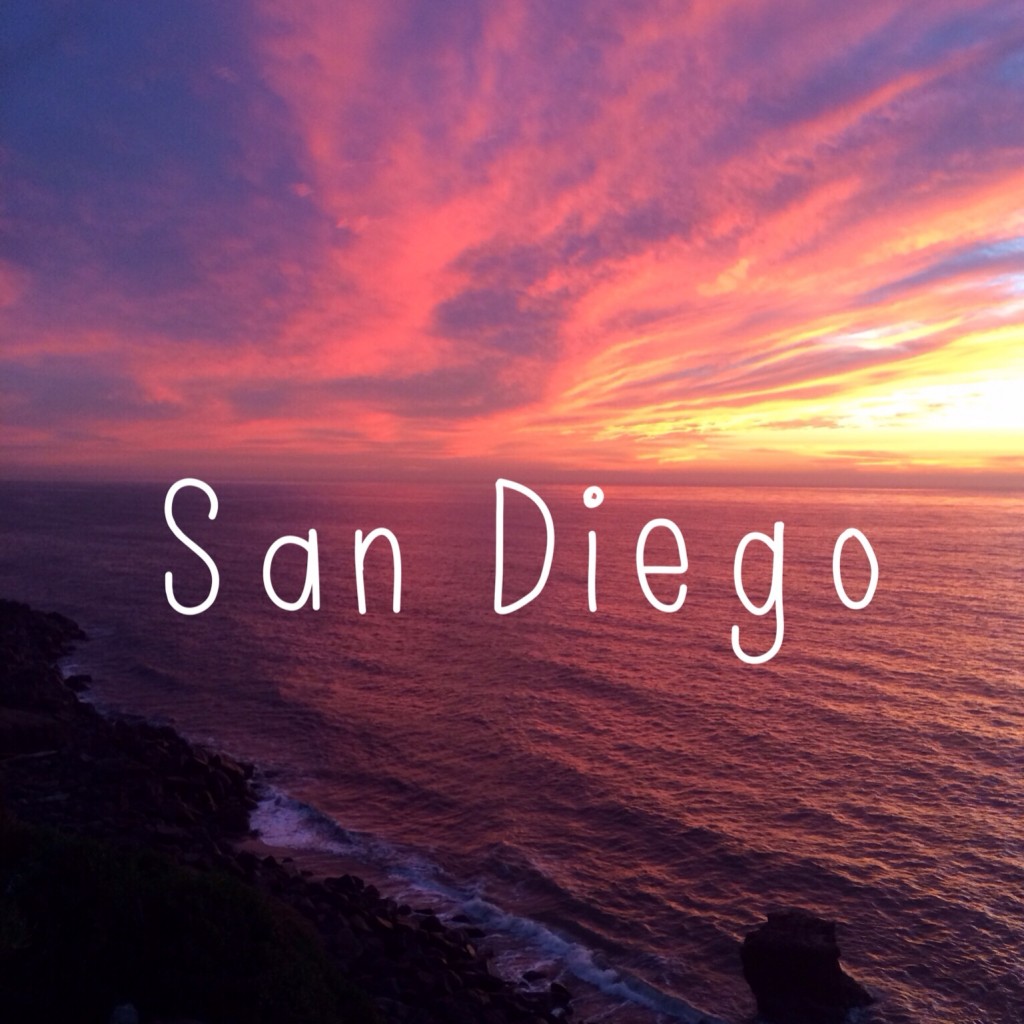 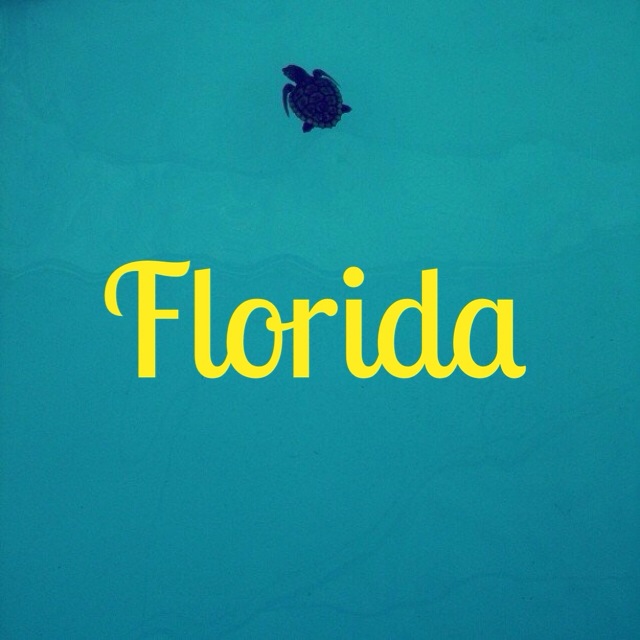 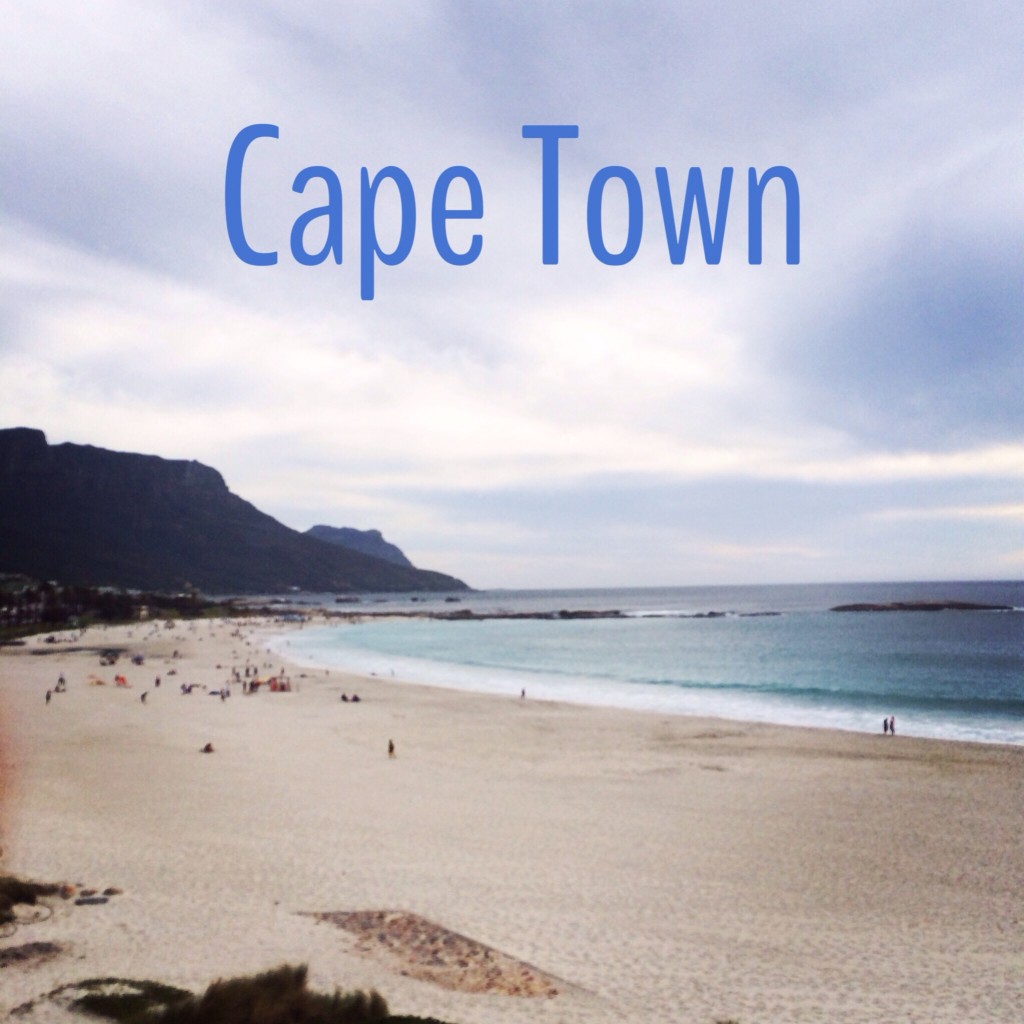 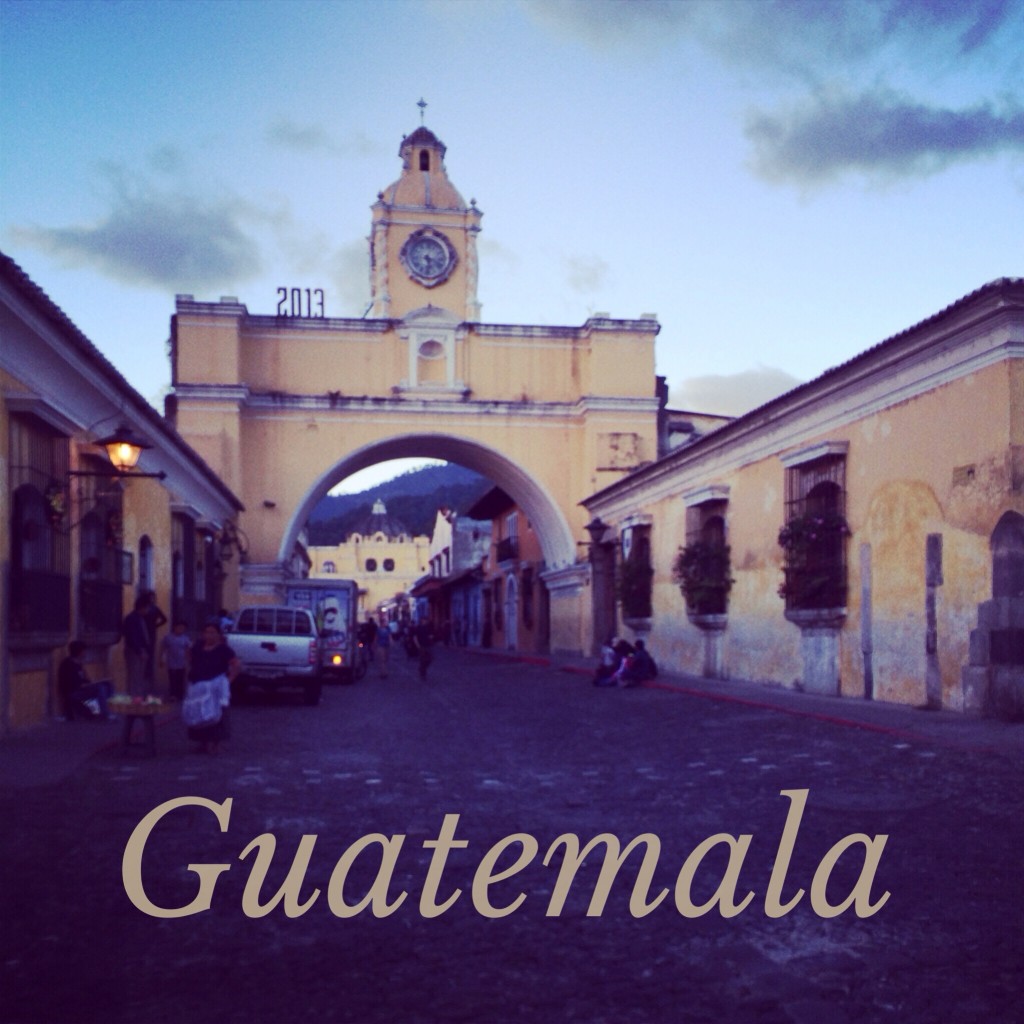 Highlights of the year include: hiking a volcano with my sister, celebrating Bastille Day in Palazzo Farnese, sand boarding in Wadi Rum, watching 3 love stories play out at 3 weddings on 3 different continents, and the Munster Hurling Championship (of course).