Update January 2021: 2020 had other plans for many of us, including Starbucks. The first Starbucks in Rome is now planned for 2021 and the location seems to be Piazza San Silvestro – which is essentially between the Pantheon and the Trevi Fountain.

It is happening. The first Rome Starbucks is set to open in 2020 in Prati, very close to Vatican City.

There have been rumors of Starbucks coming to Rome for many years, but the brand shied away from opening cafes in Italy until finally taking the plunge with its first-ever Italian Starbucks in Milan in 2018. Built inside a historic post office, the Milanese coffee shop has drawn crowds who come to try the fresh-roasted coffee. But my guess is that most really come to marvel at the over-the-top design. 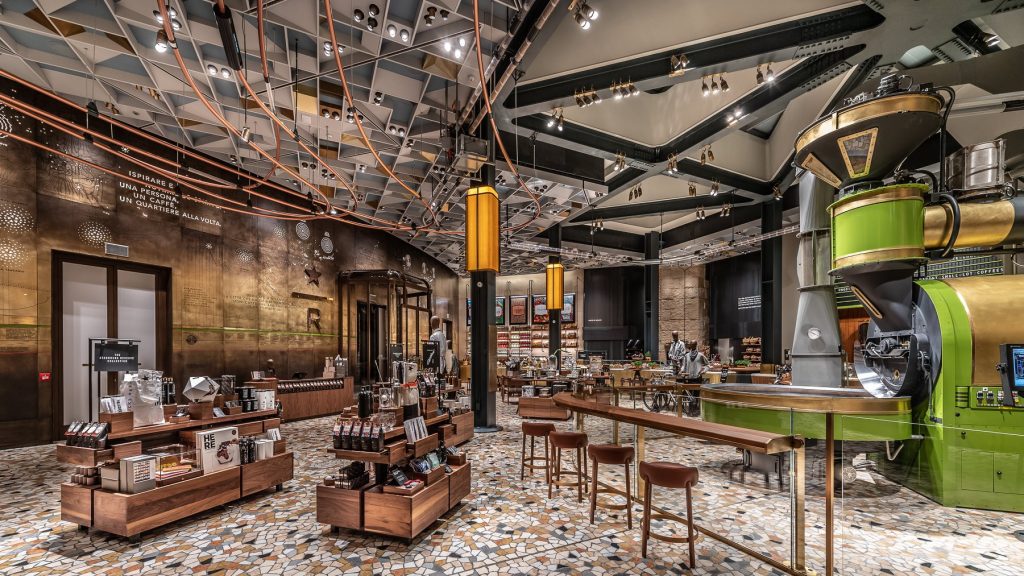 If Starbucks really has secured a location on Piazza Risorgimento (rumors say they will open in the old Maraldi bookstore), it really doesn’t need anything else. The square, which is set between St. Peter’s Square and the entrance to the Vatican Museums, is one of the busiest in the city.

The bookstore has been closed for 5 years and is part of a worrying trend of hundreds of bookstores that have closed throughout Italy in the past decade. However, its size means it could easily be modernized to take on a look based on the Milan Starbucks store design.

Modern will be the way for Starbucks in Rome to go if it wants to compete with the much better coffee available at nearby Pergamino. However, its location (which is already prestigious in Rome) means that it will have access to a huge number of international tourists who are already familiar with the brand and ready to pay the price for a takeaway Frappucino.

The appeal of Starbucks is likely to convert some Romans as well, but more gawkers who want to try it as a treat rather than a daily habit. Prices for coffee in Italy are much lower than for the drinks that Starbucks typically serves and it is unlikely that locals will be willing to give up their €1 cappuccino on a regular basis.

To me, the opening of Starbucks in Rome feels inevitable. I’m not excited but I am also not surprised. My worry (other than the impact it will have on local businesses) is really on the garbage it will generate. I love Italian coffee culture that revolves around enjoying your drink at the counter. However, I know that busy tourists will be much more likely to take their large coffees to go in paper and plastic cups. I expect the Vatican will have to install more bins to deal with the influx.

So how can we be sure that the coffee shop is finally opening? There are already job advertisements for the Rome Starbucks. The managing group is currently seeking store managers to start training in Milan to ready for the launch in the Eternal City.

Will you be visiting the new Starbucks in Rome? 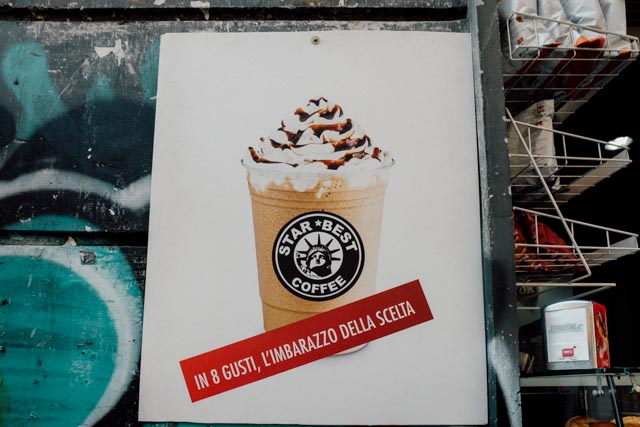 This post will be updated when the opening date for the first Rome Starbucks is confirmed.