Last year’s Christmas tree was a hilarious flop in Rome.

It lost all of its needles shortly after it was set up in the middle of Piazza Venezia, earning the nickname “spelacchio” which means “baldy” – or “mangy” if you are feeling less kind. 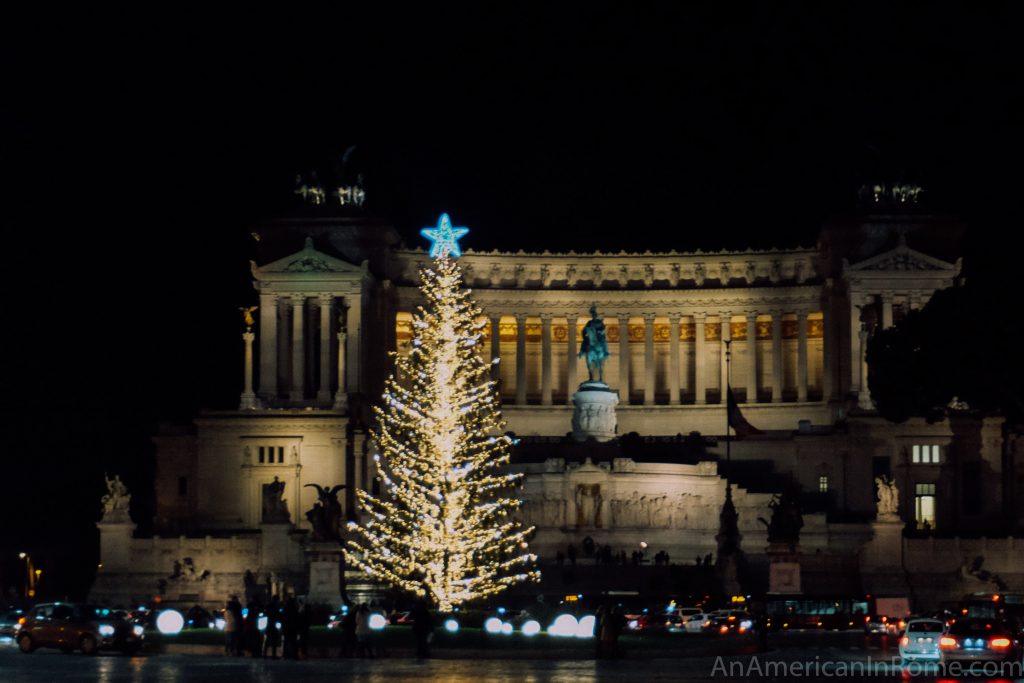 This year, the main Rome Christmas tree is sponsored by Netflix and is looking a lot better than poor Spelacchio. 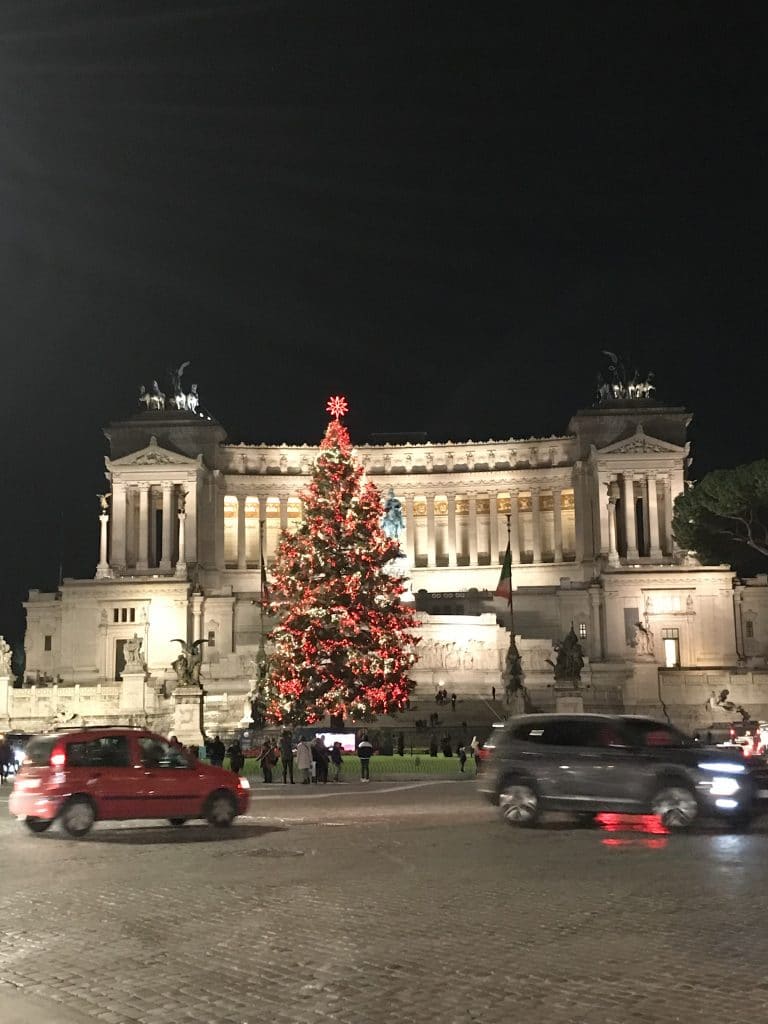 Rome is no stranger to accepting corporate sponsorship. The Colosseum got a facelift thanks to Tod’s, Fendi restored the Trevi Fountain, and Bulgari paid to re-do the Spanish Steps.

I will admit that I was a bit worried when I heard the news about the Netflix Christmas tree because it seemed like there was a good chance that there would be apparent advertising. 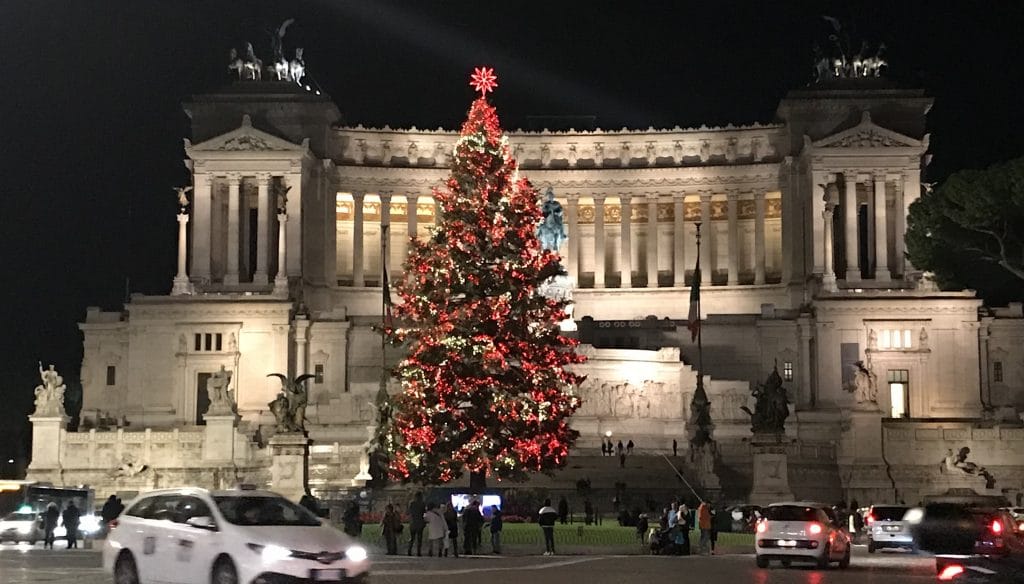 The tree is indeed decked out in Netflix red, with silver accents, and some of the ornaments are decorated with the brand’s N – but Rome’s latest Christmas tree is pretty nice. 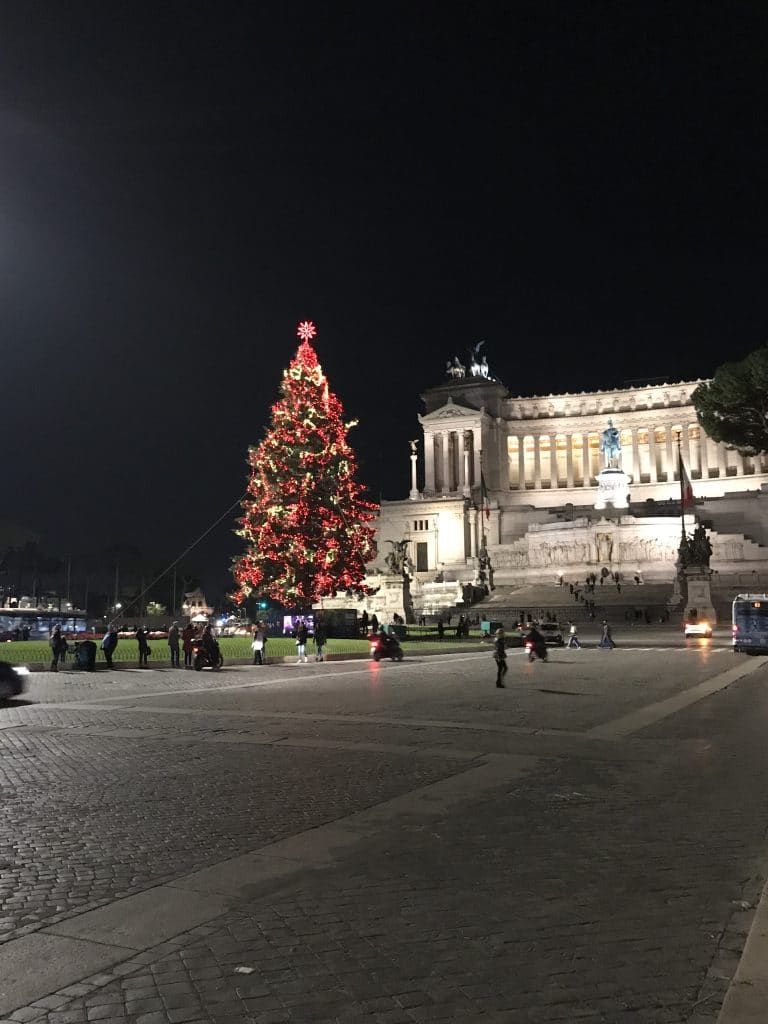 The Vatican also has a tree set up in St. Peter’s Square, but the Netflix sponsored pine is the only other official tree in the city. Unfortunately, the mayor nixed the tree in front of the Colosseum a few years ago in a bid to save money.

Netflix’s Roman Christmas tree was actually so full that some of its branches were removed to protect them during transportation from where it was cut down in northern Italy. However, that means that it had to be reassembled when it arrived in Rome – and the Romans were distraught when they saw the half-bare tree being installed. 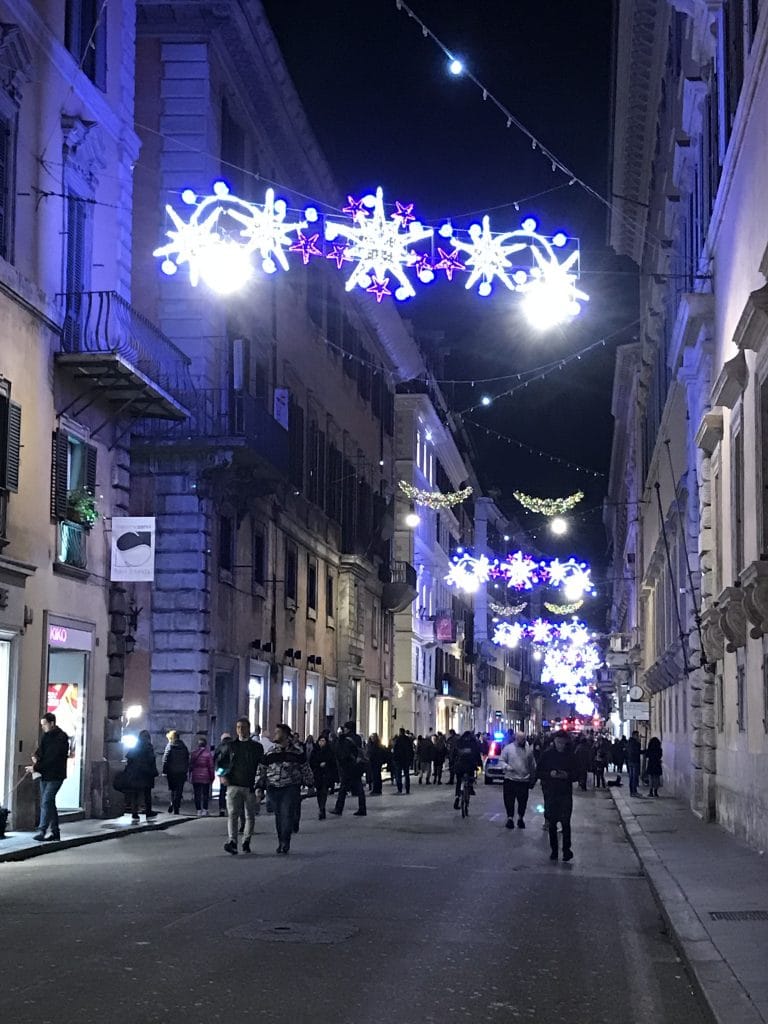 Luckily, it has literally all come together this year – and it is a must-see in Rome during the holidays. Start at Piazza Venezia, then walk up Via del Corso, one of Rome’s shopping areas and the most elaborately decorated part of the city. 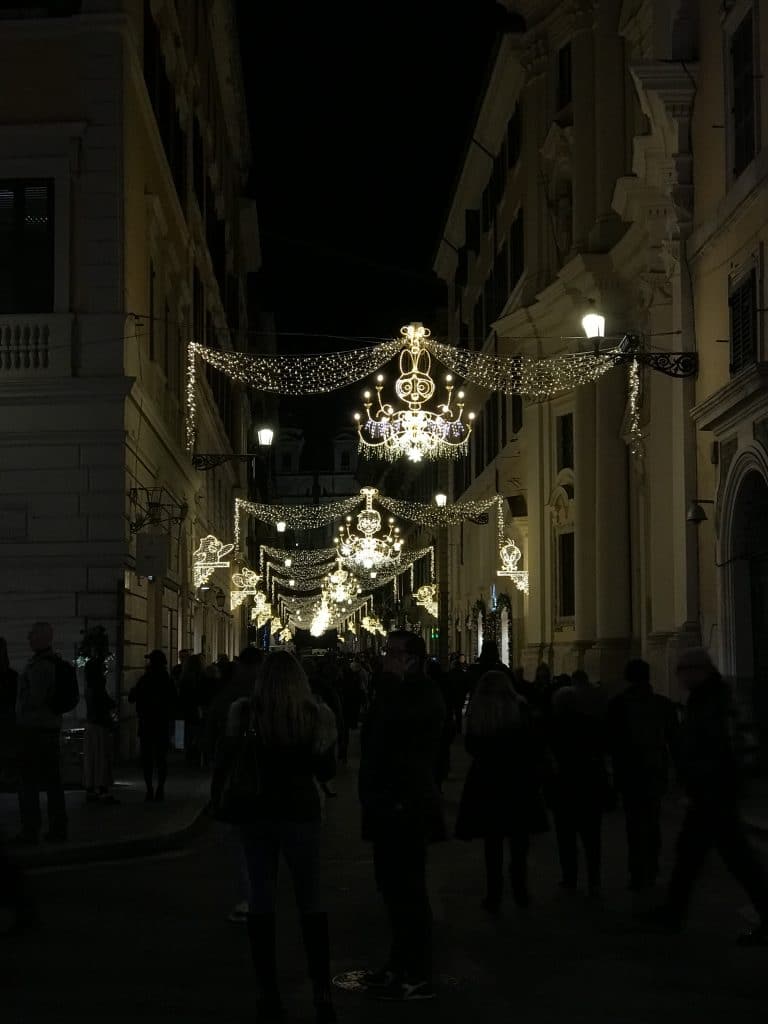 From there, Via Condotti puts on the best show (with illuminated chandeliers this year), but I am also partial to all the tiny side streets. 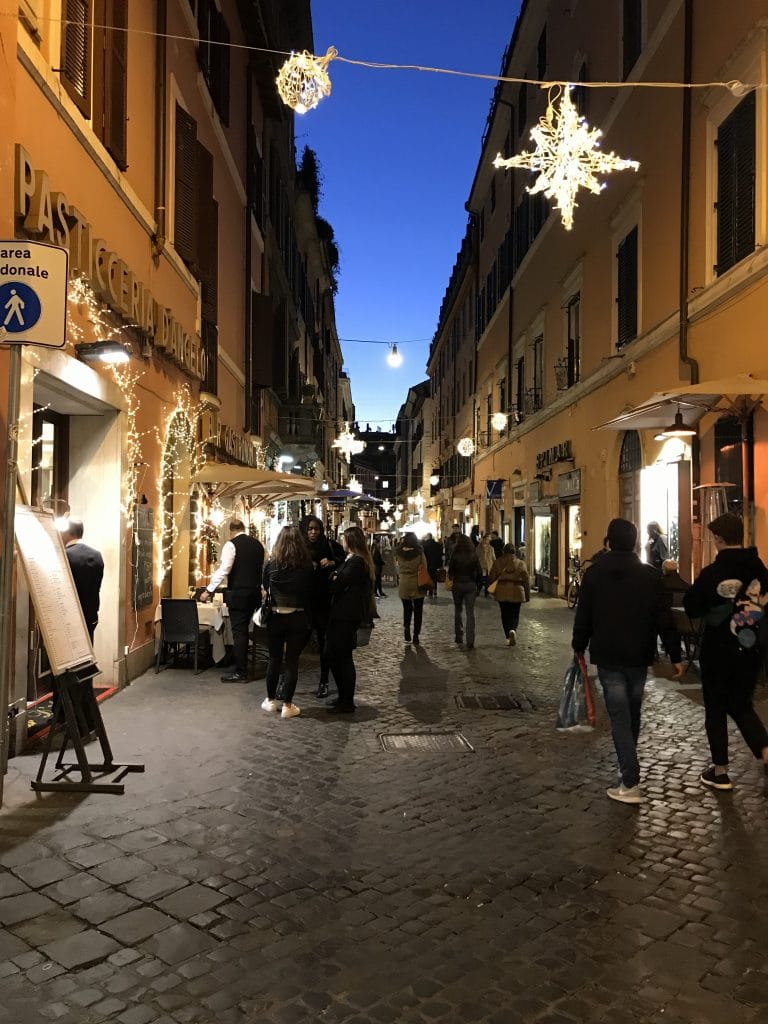 But the star of the show is the Christmas tree – twinkling in its Netflix red with the Colosseum in the far background, as traffic zips around it.

One thought on “Rome Gets a Christmas Tree Sponsored by Netflix”