One of the things that makes Rome so special is that it offers a regular glimpse into the past.

You can walk through the city and find ancient monuments and ruins a-plenty.

But some of the most interesting looks into what life was like for the ancient Romans are buried right under the modern city. 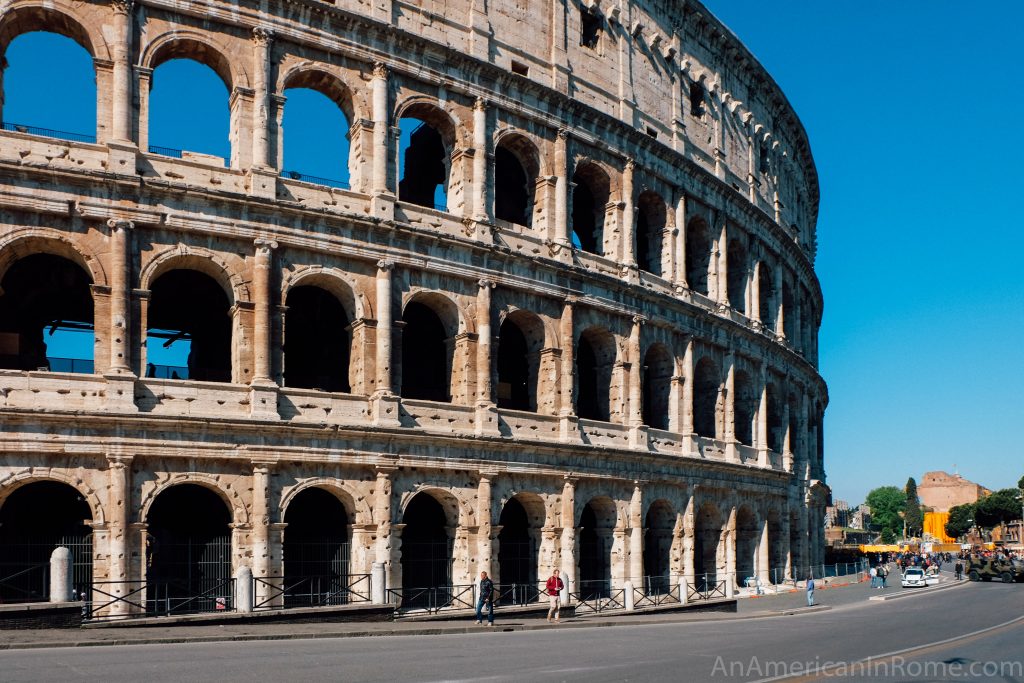 For example, if you walk around the backside of the Colosseum and up a small hill, you will find yourself at the church of Ss. Giovanni e Paolo. 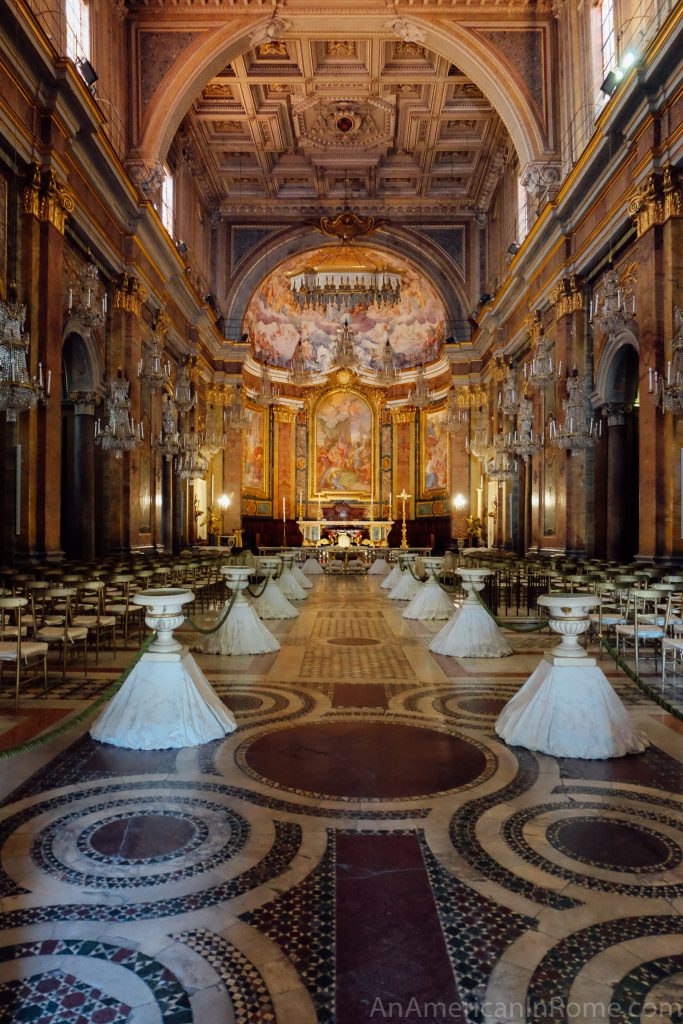 The walls that surround the church give a hint of what is to come because they clearly incorporate earlier structures into their foundations. 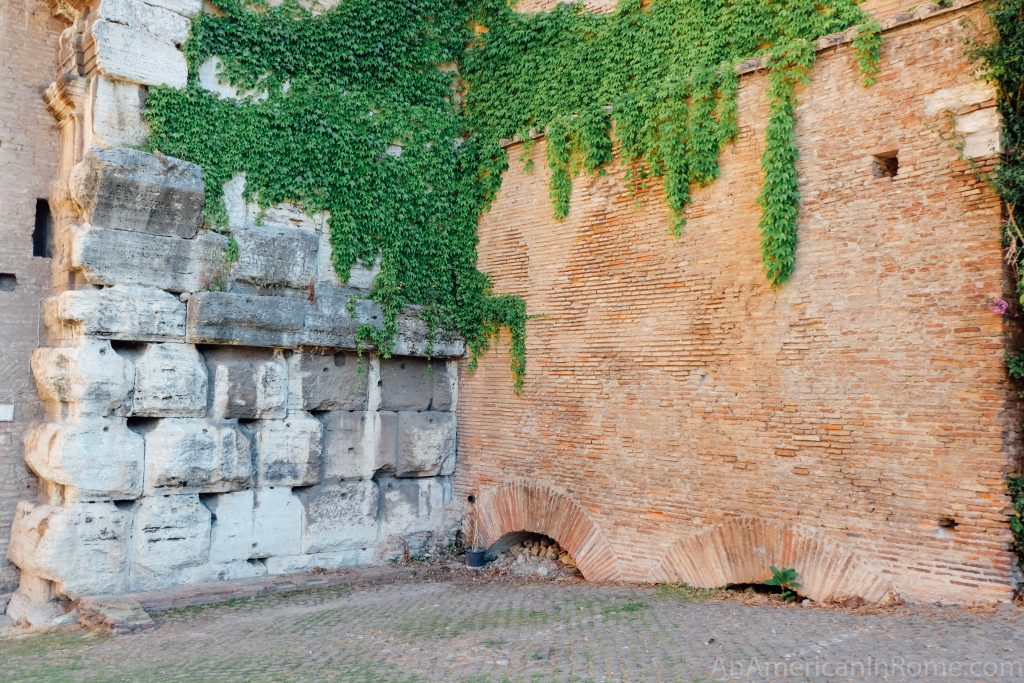 You need to walk along the side of the church in order to find the entrance into the Case Romane del Celio – the Roman houses.

I have been to this church before – and even attended a wedding there! But I had no idea there was a secret archaeological site underneath. I found out when I took a walking tour with More of Rome. 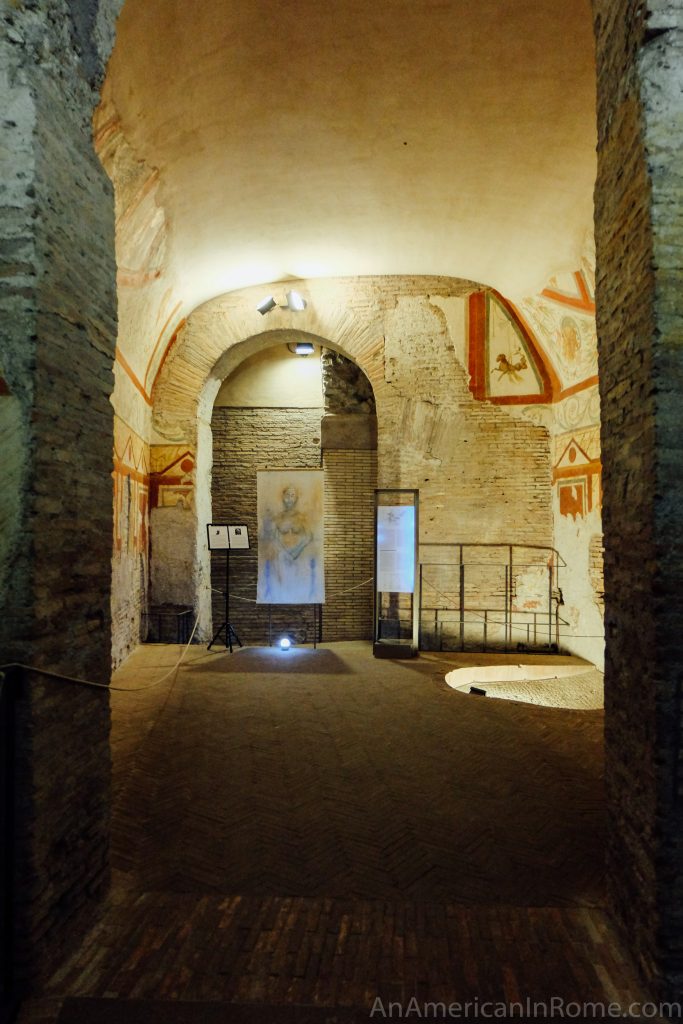 A monk who was digging around under the church in the late 1880s, managed to uncover the 20-room complex.

The site was once the home of John and Paul – officers in the imperial court rather than any relation to the saints. They were, however, martyred around 360 AD. 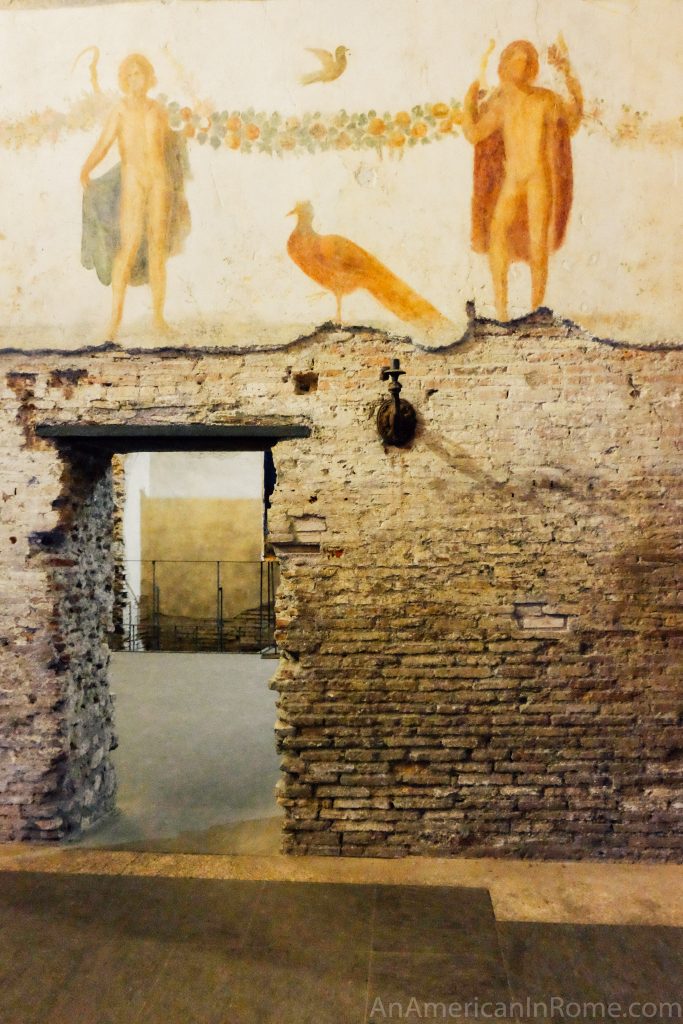 The extensive series of residential chambers offer an interesting look at how Rome’s early Christians once lived.

But best of all are the frescoes which can be found in many parts of the complex. 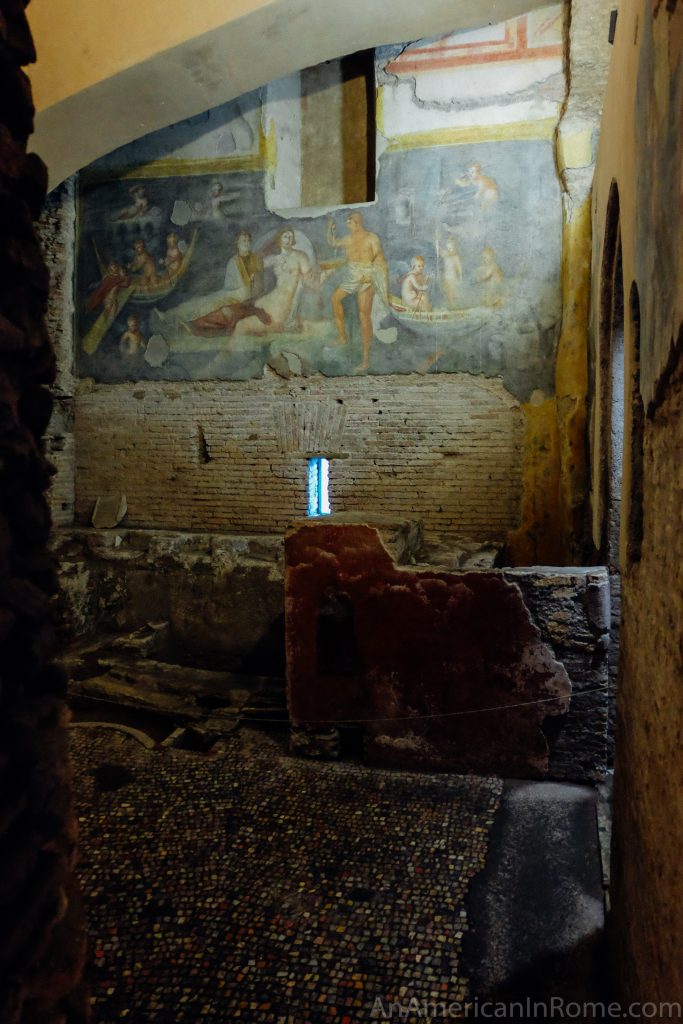 After winding through multiple rooms under the basilica, you emerge into a small museum which shows off the some of the pieces that have been uncovered during excavations of the the case romane. 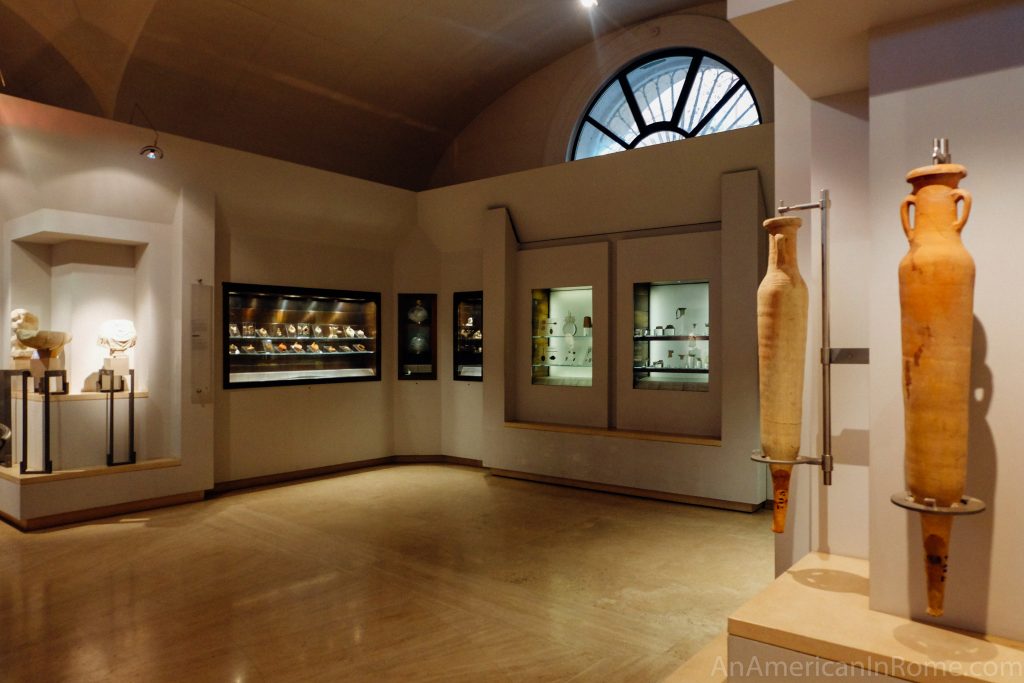 The Case Romane are essentially unknown and overlooked, even though they are a short walk from sites like the Colosseum that are visited by millions of people a year. However, a stroll through the rooms is the best way to imagine how the ancient Romans really lived.

The More of Rome tour also continues on to visit the Baths of Caracalla – another under appreciated site in the Eternal City.

4 thoughts on “How the Ancient Romans Lived: Visiting the Case Romane”