There is no shortage of incredible museums in Italy.

But while most people imagine strolling the halls of the Vatican or browsing through the renowned Uffizi, my favorite stops are always the house museums. In Rome, these include the H.C. Andersen Museum and Giorgio di Chirico House Museum by the Spanish Steps.

On a recent trip to Milan, I was able to explore the Casa Museo Boschi di Stefano with Doing Italy. 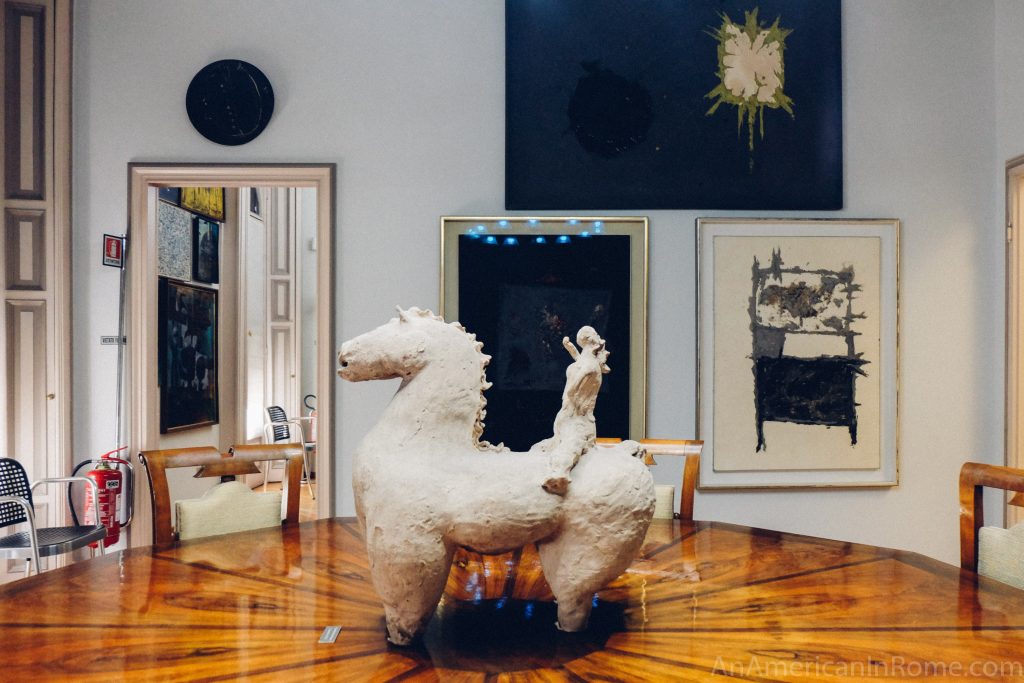 The museum is located in the former residence of Antonio Boschi and Marieda Di Stefano.

Antonio worked as an engineer for Pirelli, and was responsible for several patents which contributed to his successful career. 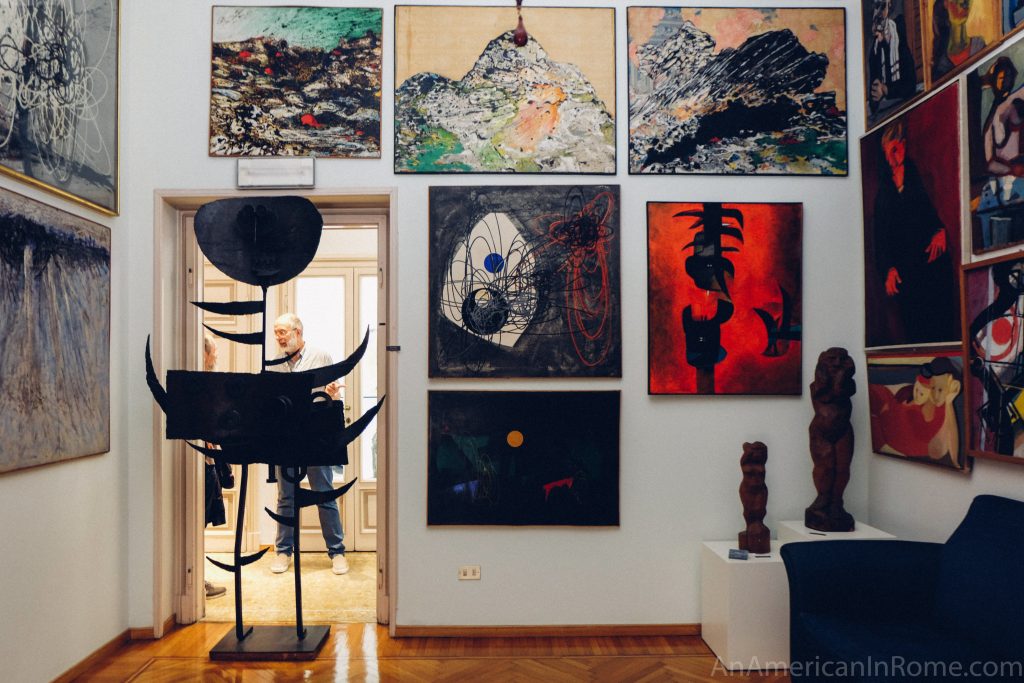 The couple managed to amass a staggering collection of nearly 2,000 pieces of artwork, and eventually donated it to the city of Milan. 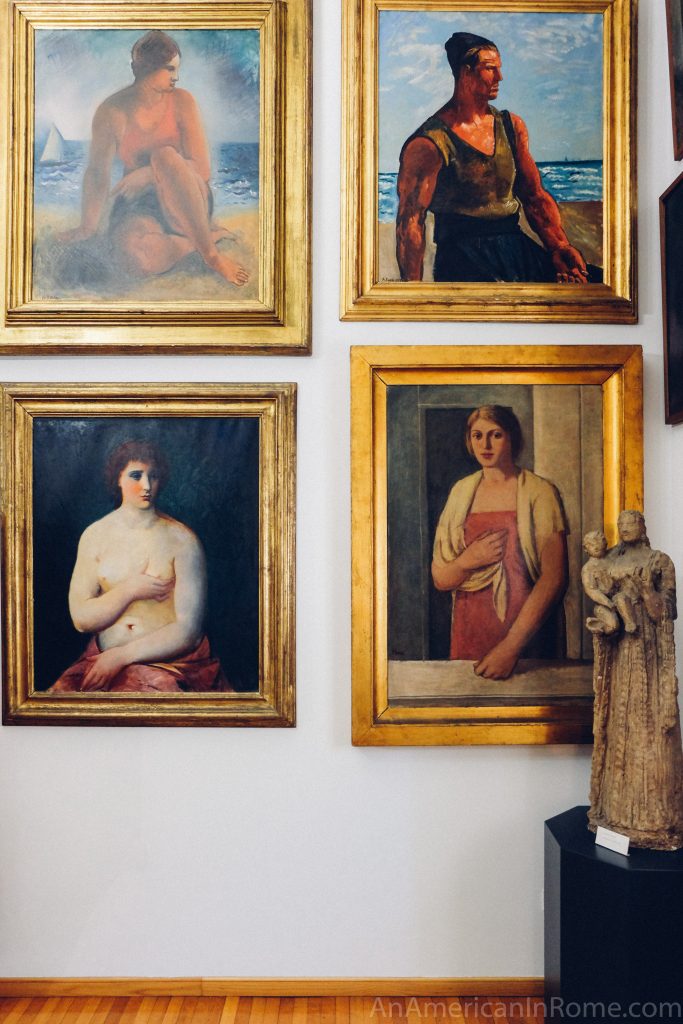 Spread out through 11 rooms of the apartment on Via Jan, the Boschi di Stefano museum currently displays about 300 works out of the entire collection. 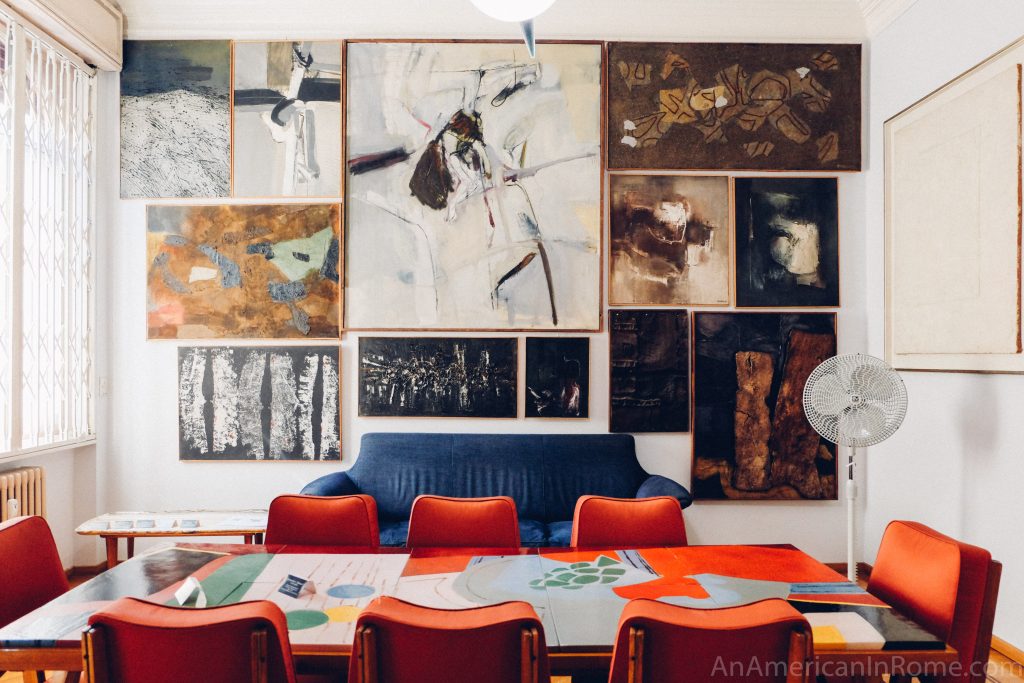 Grouped by date, the collection has a heavy emphasis on 20th century Italian artists through the 1960s (including a di Chirico, actually). 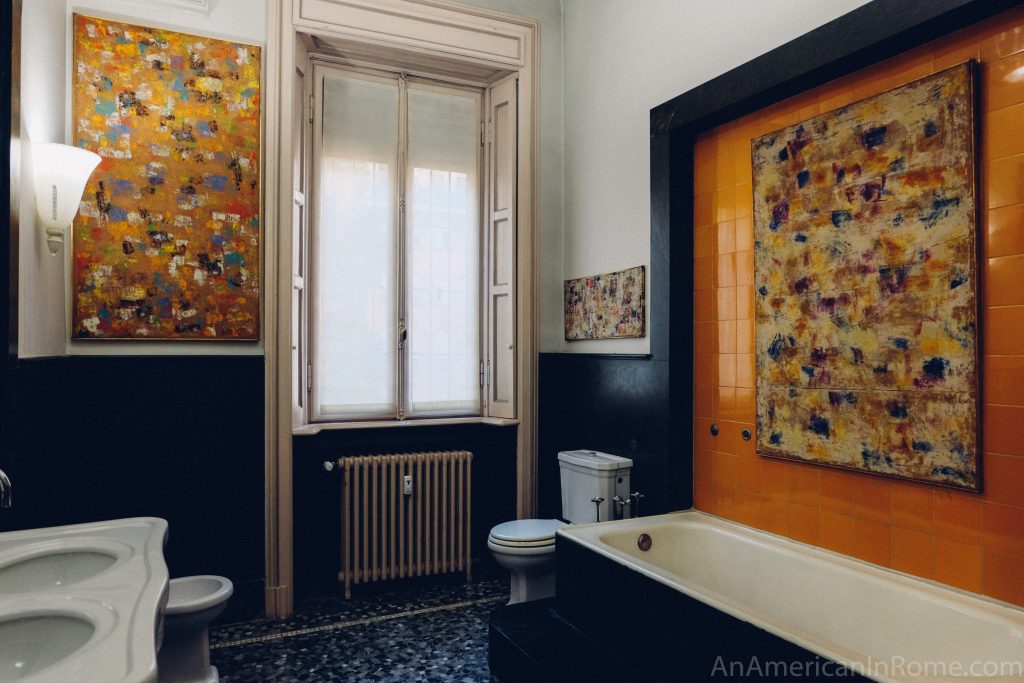 One of the many reasons that I love Italy’s house museums is simply that they are located inside real homes! Part of the charm of the Boschi di Stefano Museum is also the retro decor found throughout the rooms.

(Yes, even the original bathroom). 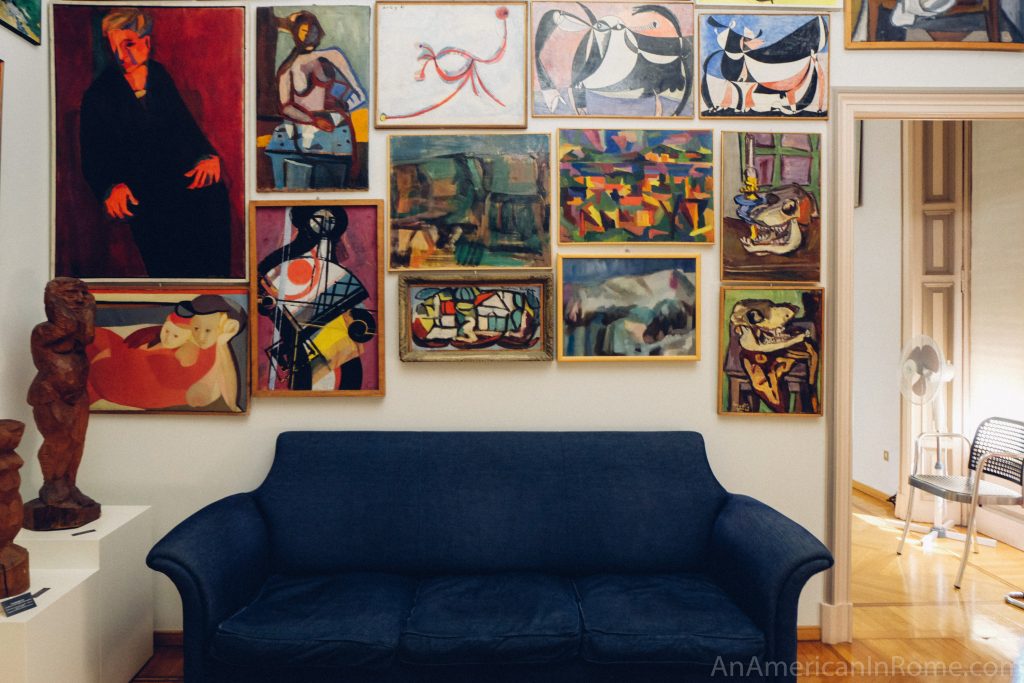 But best of all might be that in addition to offering free entrance (!!), the Milan museum also hosts free cultural events such as concerts.

On our trip, we were lucky enough to catch a jazz trio – adding beautiful music to an already gorgeous setting.

I only found out about the museum and concert thanks to Doing Italy, a company which specializes in organizing experiences that highlight local gems such as the Stefano di Boschi – so be sure to keep an eye out for 2018 dates!