Ok, 2017. I see how this is going to be. Everything is just going to zip by at the speed of light, eh?  It is a bit crazy to believe that it is February already. 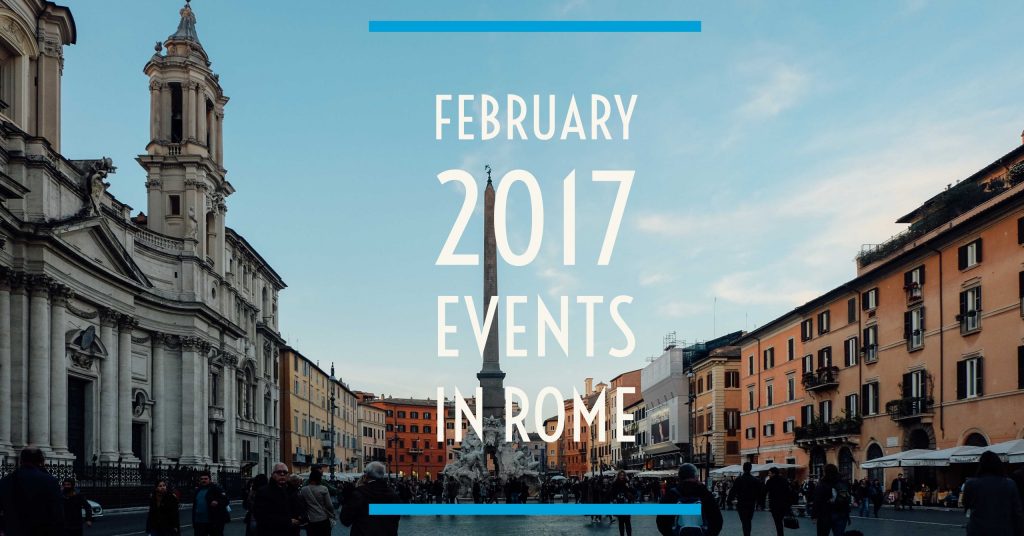 I am not currently in Rome (I’ll be back next week) so apologies if this is currently focused on early February events – I will be updating as more events are announced.

Between carnevale festivities, concerts and festivals, there is a lot happening in Rome this February.  Here is a taste of what you can do:

2 February: I am so lucky to live in Rome and have the freedom to be in a country that is not the country of my birth. If you feel similarly, there is a vigil being held in front of the US Embassy to send a message to stop the US travel ban.

3 February: If you speak Italian, Laboratorio 104 is hosting a guided visit of Palazzo Farnese. It is an amazing building, so I highly recommend you find a way to visit one day. That’s not always super easy since it is still a functioning French Embassy. Here is a look inside when we went a few years ago. 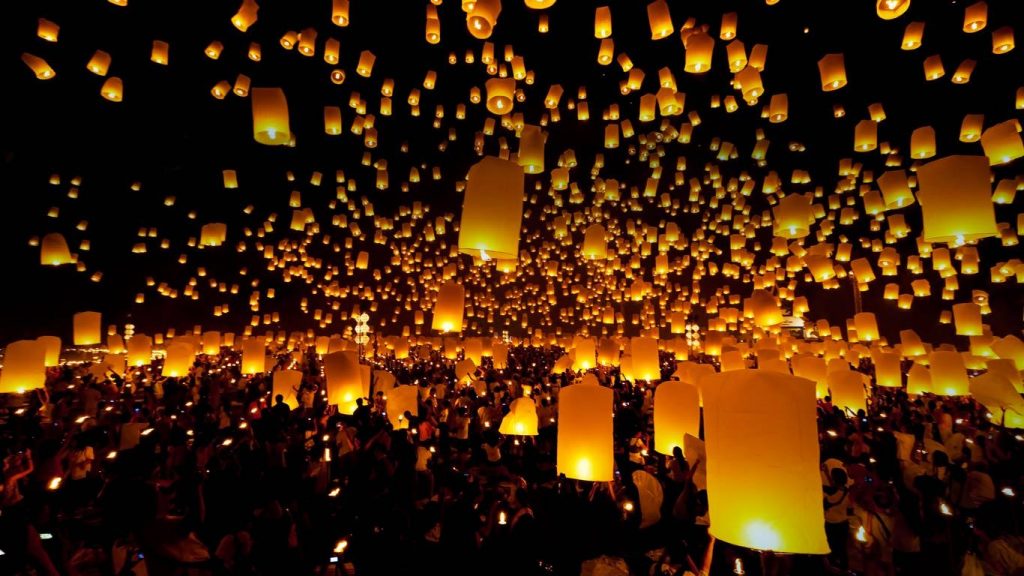 4 February: The colored lantern festival that was sadly cancelled in November is BACK. The organizers plan to release hundreds of lanterns into the night sky over Circo Massimo. Information (in Italian) and tickets for the event + guided tour are here.

4-5 February: Classical music lovers have a chance to catch the Scharoun Ensemble in Rome as they give two performances at the American Academy in Rome.

5 February: Italy takes on Wales in Rugby as part of the 6 Nations matches. The game kicks off at 15:00 in Stadio Olimpico. Tickets are still available here.

5 February: And if American football is more your jam, the Hard Rock Cafe will be hosting a Super Bowl watching party.  To here about the menu options and book a space, be in touch via +39 06/4203051 or [email protected]com

8 February: The second Wednesday of the month means that select cinemas are offering €2 tickets.

11 February: Italy takes on Ireland as part of the 6 Nations rugby championship. We’ll be watching at Stadio Olimpico! Tickets are available here if you want to join in person as well.

11 February: MONK Club has a great lineup of DJs for their 10th anniversary.

14 February: Buon San Valentino! You will likely see shops decorated with hearts, but I have to say that Women’s Day (8 March) is the bigger night for dinners out this time of year in Italy. However, if you want to celebrate, I suggest visiting the skull of St. Valentine here in Rome.

15-26 February: Santa Susana is hosting a preloved book sale which will include English language Classics; Childrens; Non-Fiction and Fiction for 50 cents.  Wanted in Rome has the hours and more details. 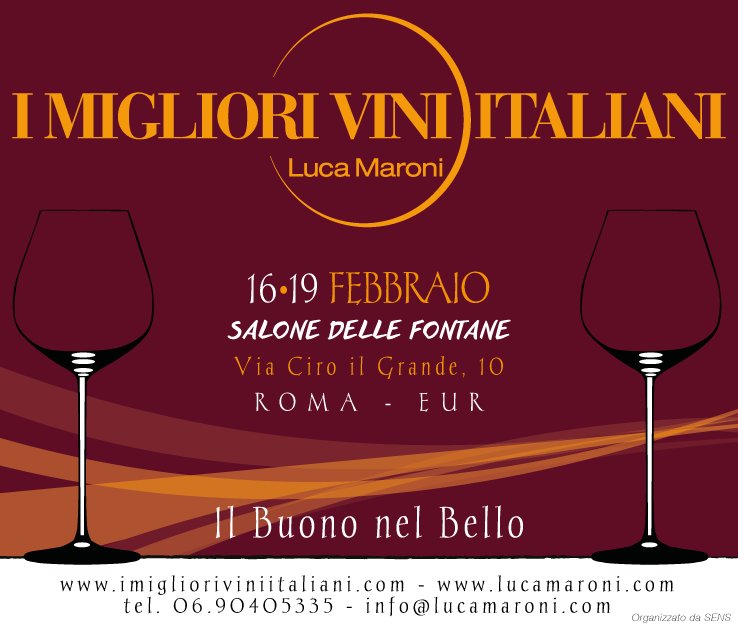 16-19 February: Want to taste Italy’s best wines under one roof? Take a trip out to EUR’s Salone delle Fontane for I Migliori Vini Italiani. Tickets are currently on sale for €15 if you reserve in advance here.

22 February: The British School at Rome is hosting a series of lectures including one today titled Thinking geographically about Fascist Italy. The talk will be given by David Atkinson from the University of Hull from 18:00-19:30.

Ongoing events and exhibits in Rome in February 2017:

Letizia Battaglia: Next up that I really really want to check out is an exhibit of vintage photos from Letitia Battaglia – ‘photographer of the mafia’ – now on show through 17 April 2017 at the Maxxi.

Contemporary art meets love: It is your last chance to see contemporary artists such as Andy Warhol, Yayoi Kusama,  Robert Indiana, and Gilbert & George shown together at Chiostro Bramante. The theme? Love, so it might be a good Valentine’s Day activity! The exhibit closes 19 February.

Edward Hopper at the Vittoriano: You also only have until 12 February 2017 to catch one of America’s most beloved painters of the 20th century on show at the Complesso del Vittoriano.  Pop by the terrace for a coffee with a view of the Colosseum when you are doing exploring more than 60 works on display.

This post will be updated as more information about February events in Rome becomes available.

4 thoughts on “February 2017 Events in Rome: Your Calendar of What to Do”