Roman rain is dreary in January, which is why we escaped to slightly-warmer Spain over the weekend.

The Barcelona jaunt was short lived and being back in the land of unpredictable downpours and unreliable transport has me longing for summer in Tuscany. 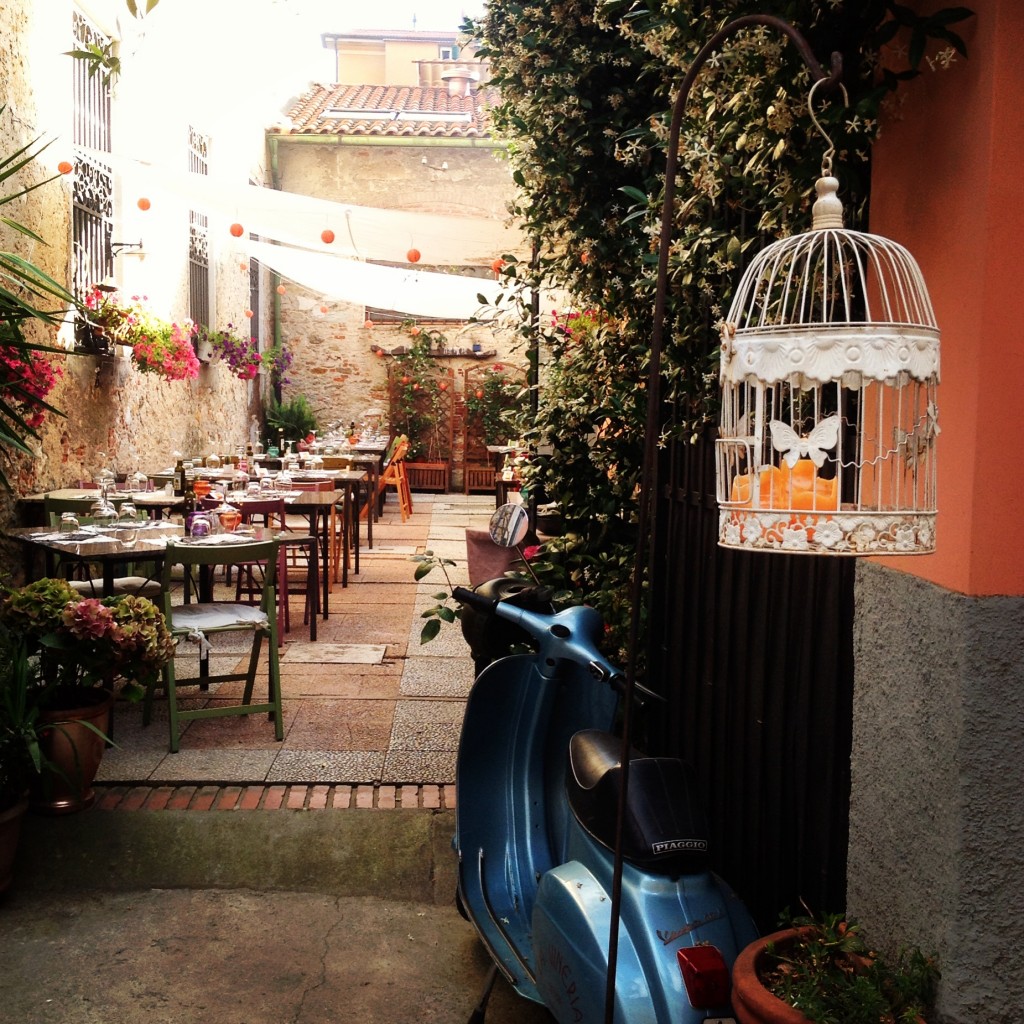 Rome is photogenic if you get below its chaotic facade, but Tuscany is instantly picture perfect.

Seriously. These pictures looked staged, but all we were doing was strolling through the center of Pietrasanta. 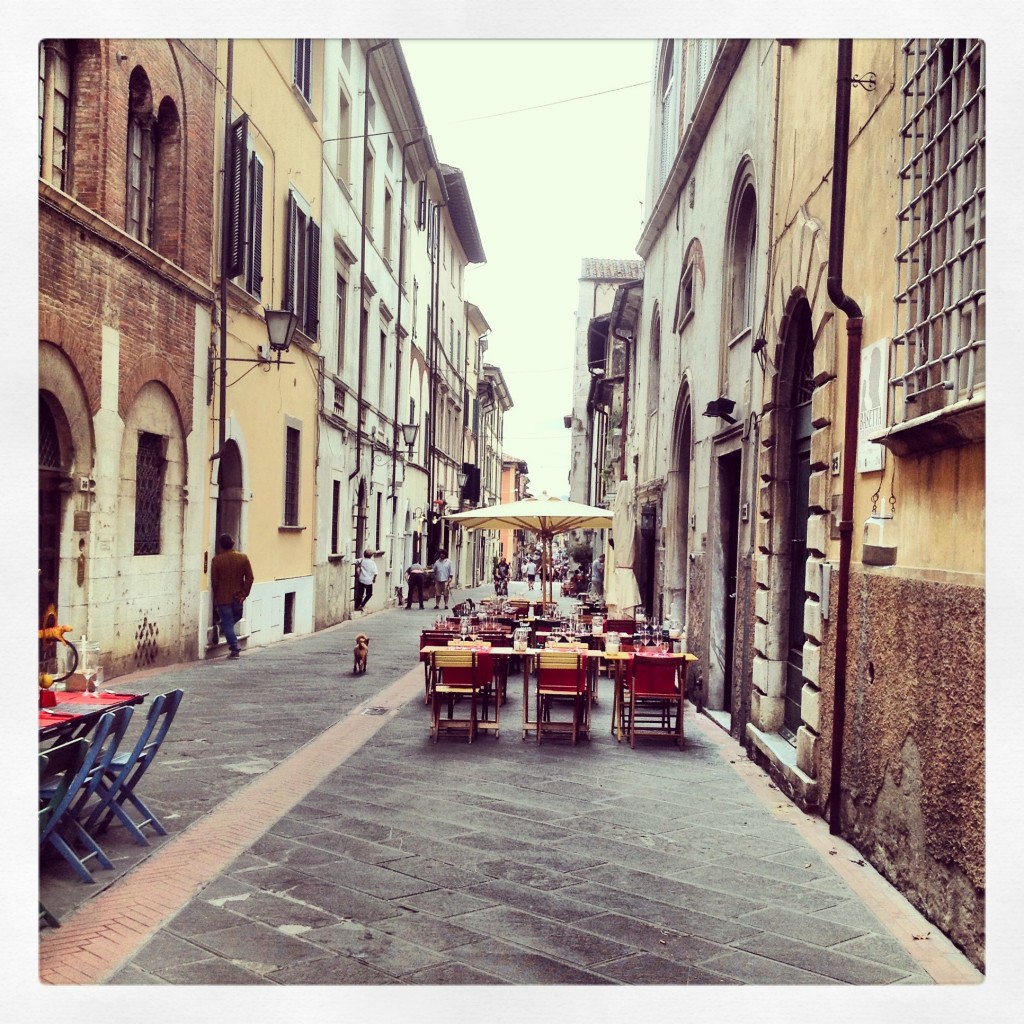 Pietrasanta is also the single chicest place I have ever been.  The art was omnipresent. The people, with their obligatory fixed speed bikes outfitted with custom baskets, looked like they had just rolled out of a magazine. The boutiques were impeccably stocked. 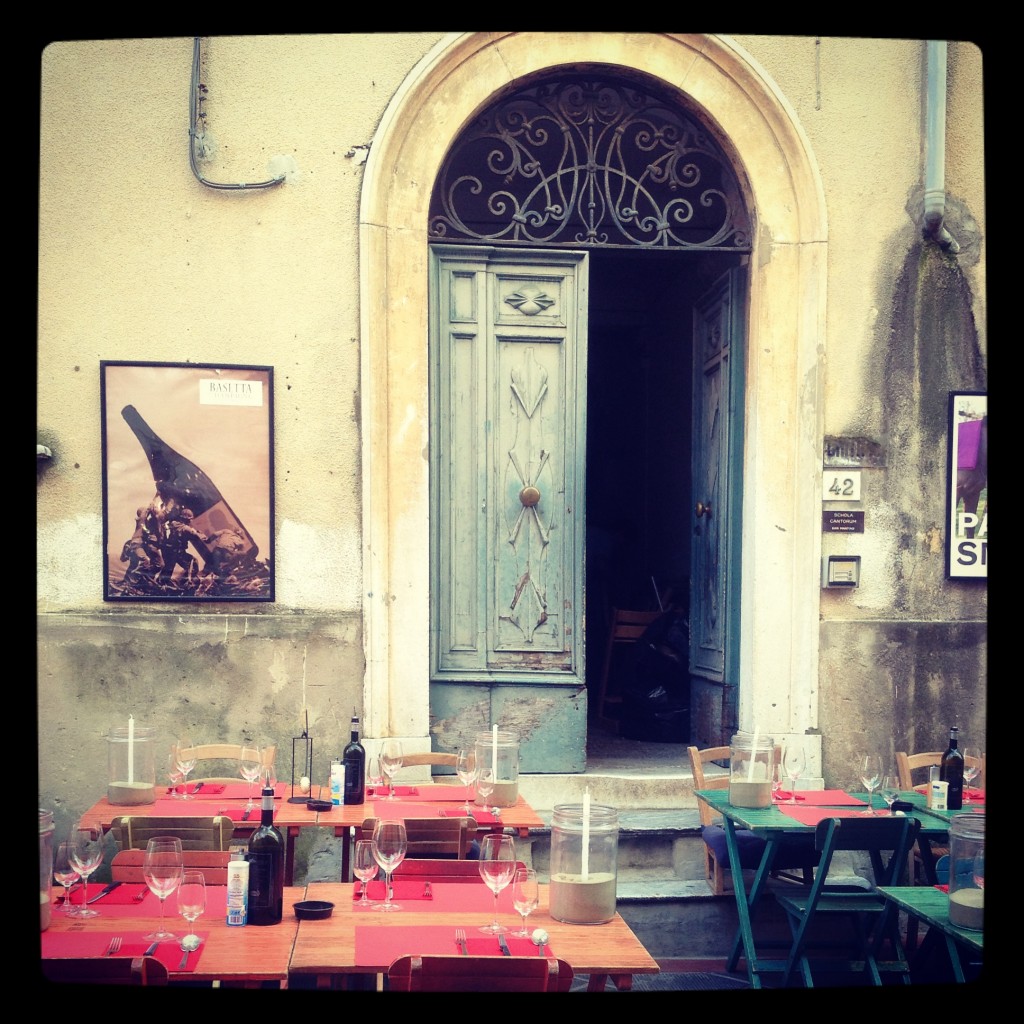 Pietrasanta is in the province of Lucca and is not far from the town of Lucca itself. I had hoped to see that Tuscan destination as well, but one look at Pietrasanta (and its well-heeled inhabitants) and I was hooked. 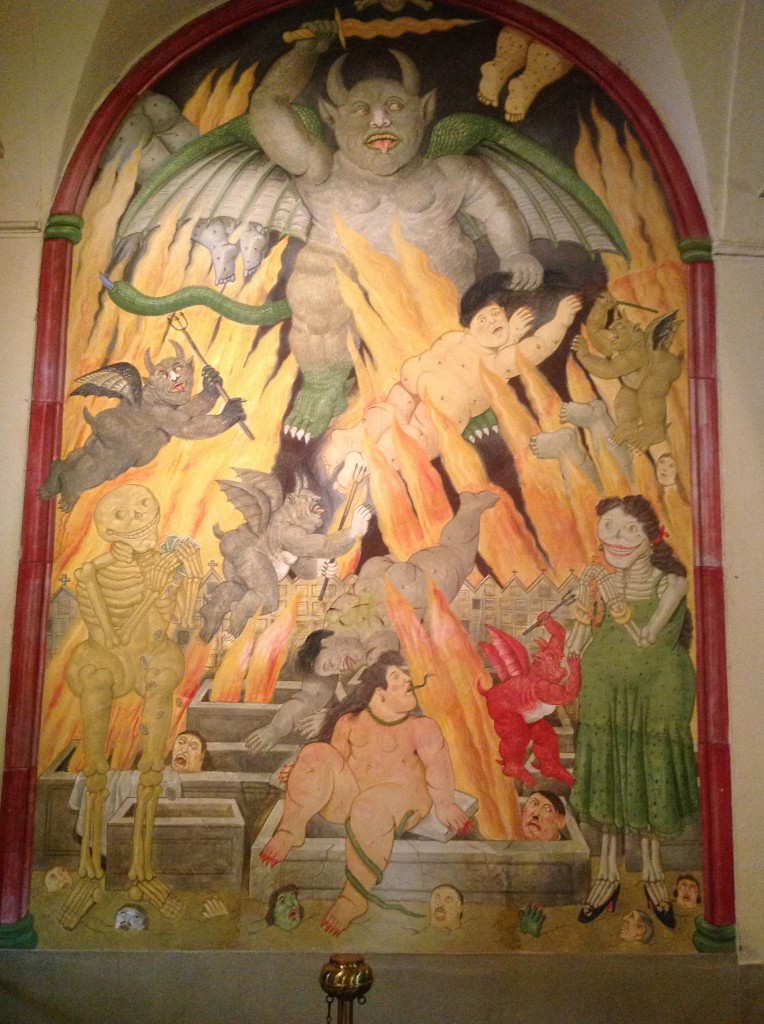 But as much as I was swayed by the superficial, the town is not all glossy veneer.  It’s home to international poets, photographers, sculptors and painters.  An art enclave, where the churches include Boteros rather than Caravaggios. 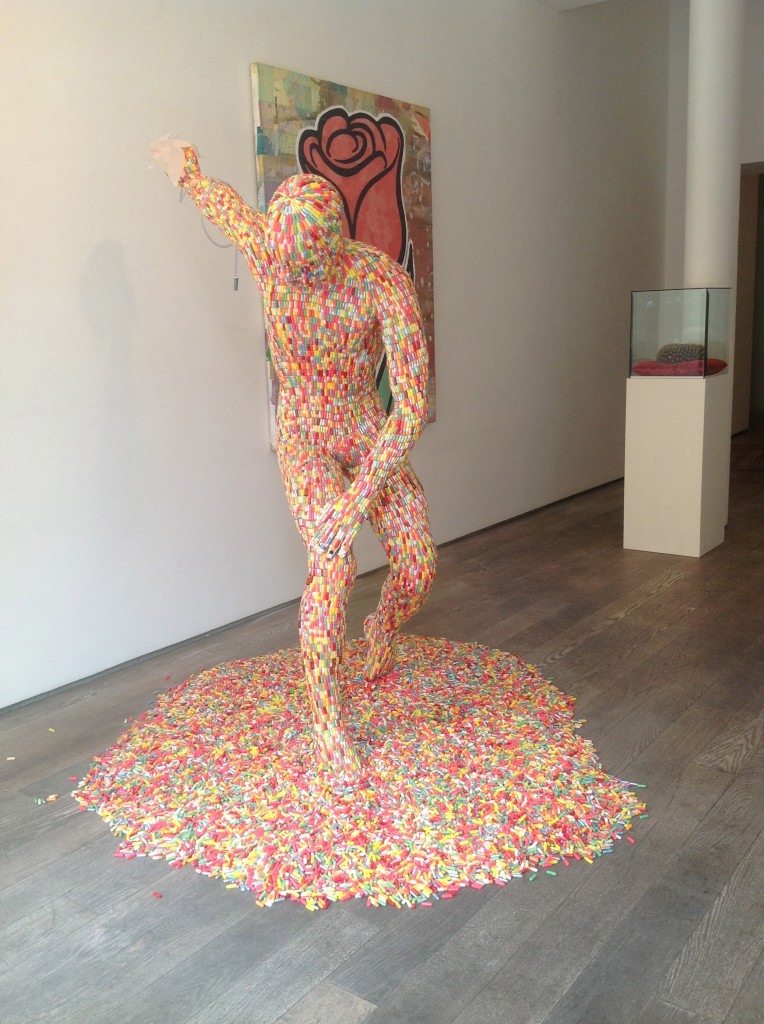 (**When I win the lottery. Damn my expensive taste).

6 thoughts on “Pietrasanta: A Weekend in Tuscany”