At the end of the day, the basic ingredients of both fresh and dried pasta are flour and water. Fresh pasta also often contains egg (but not always – and dried pasta can ALSO have egg…. Confused yet??)

The choice of pasta depends largely on the sauce. When it comes to recipes, the shape and the type of pasta used (fresh vs dried) are always determined by how you will dress the dish. And the sauces often depend on geography.

Traditionally, the north of Italy has historically been richer than the south. With large areas of fertile farmland in the north, it was more common for eggs to be available. In the more arid south, the space for farmland and the resources to raise livestock and poultry would have been more limited. 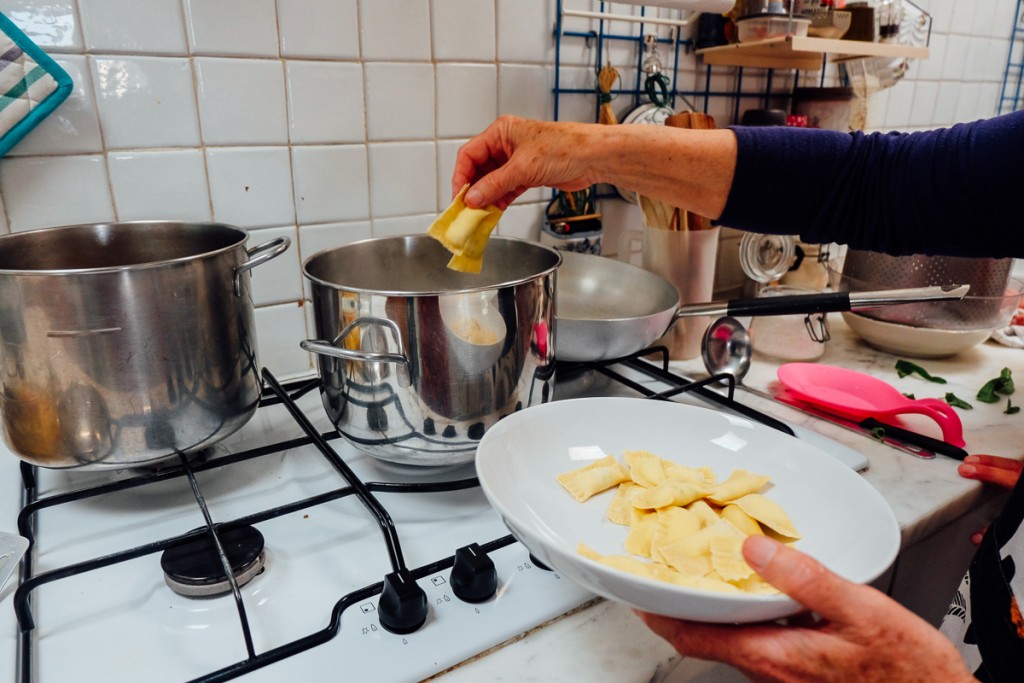 Thick, fresh pasta like tagliatelle or pappardelle covered in a meat sauce such as ragù or filled fresh pasta stuffed with ricotta (another luxury) was invented in the north.

Silky fresh pasta often goes well with butter-based sauces – which are also more common in the north! We are speaking of the land of Parmigiano-Reggiano, where cows have abundant grassland to make milk for both cheese and butter. Fresh pasta also goes better with cream or dairy-based sauces.*

In the south, butter (and thus butter-based sauces) are almost unheard of. And in fact, dried pasta is usually the better pasta to pick for oil-based sauces. And the south of Italy produces some delicious olive oil!

The shape often matters more for the “correct” serving of the sauce, than if the pasta is fresh or dried. However, keep in mind that it is often harder to get perfectly al dente pasta with fresh pasta because its softer texture cooks so quickly! 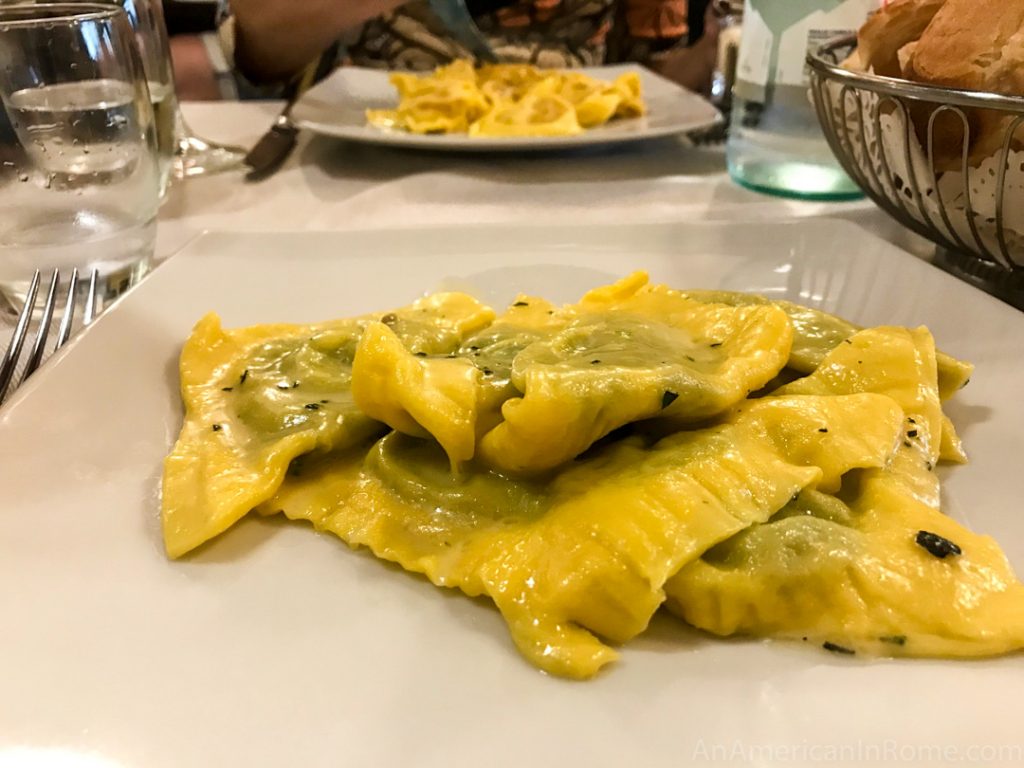 Ultimately, it’s up to you! And if you are drawn to fresh pasta, look for recipes that call for it.

Know that every Italian household has plenty of dry pasta on hand, though! It’s not inferior. But buying high-quality dried pasta will make a difference in the final dish. 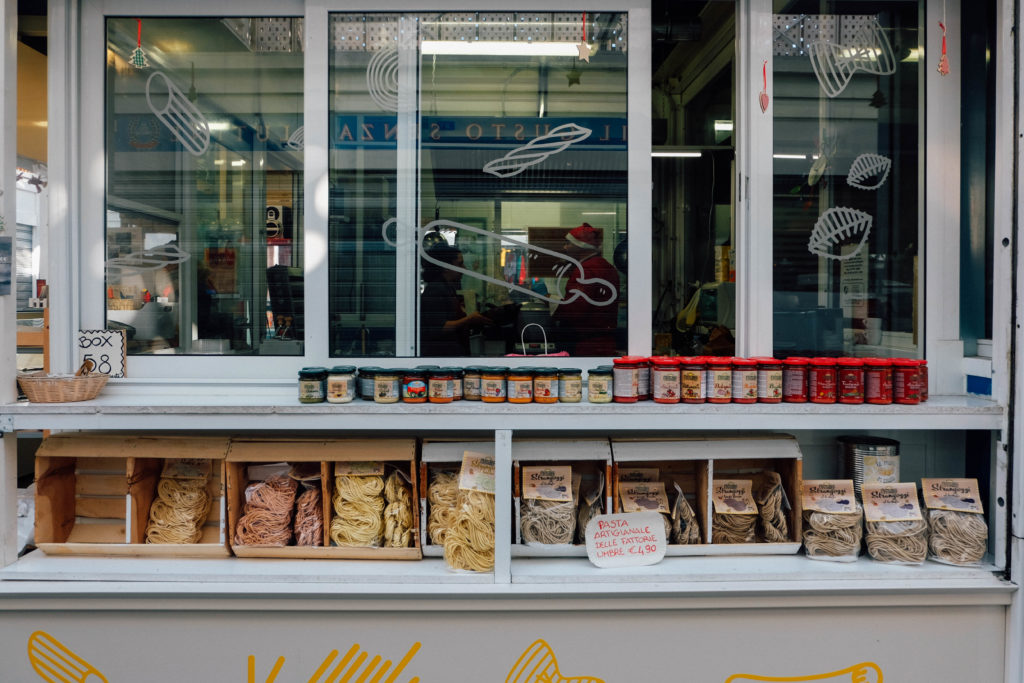 Look for dried pastas that:

*Remember – there is NO CREAM IN CARBONARA. Roman carbonara is made with pecorino, egg yolk, guanciale and some pasta water to make the sauce. So we use dried pasta! Here is more about the pasta you should eat in Rome.