Jasmine of Questa Dolce Vita was recently sharing her experiences about breastfeeding in Italy, and it made me think about how different social acceptance feels compared to in the United States. I have written about being pregnant in Italy (including being pregnant during our full national lockdown), giving birth in Italy, and what babies eat, but I have never really shared anything about how breastfeeding is perceived.

After both of my children were born, it felt like friends, neighbors, and strangers alike were intimately interested in if I was breastfeeding. “Is he/she having your milk?” they would enquire and then gesture at my chest. It felt… bizarre that they felt the need to ask. However, I never felt any judgment. If I said yes, no, or some, they always replied that was good and that the baby looked healthy. 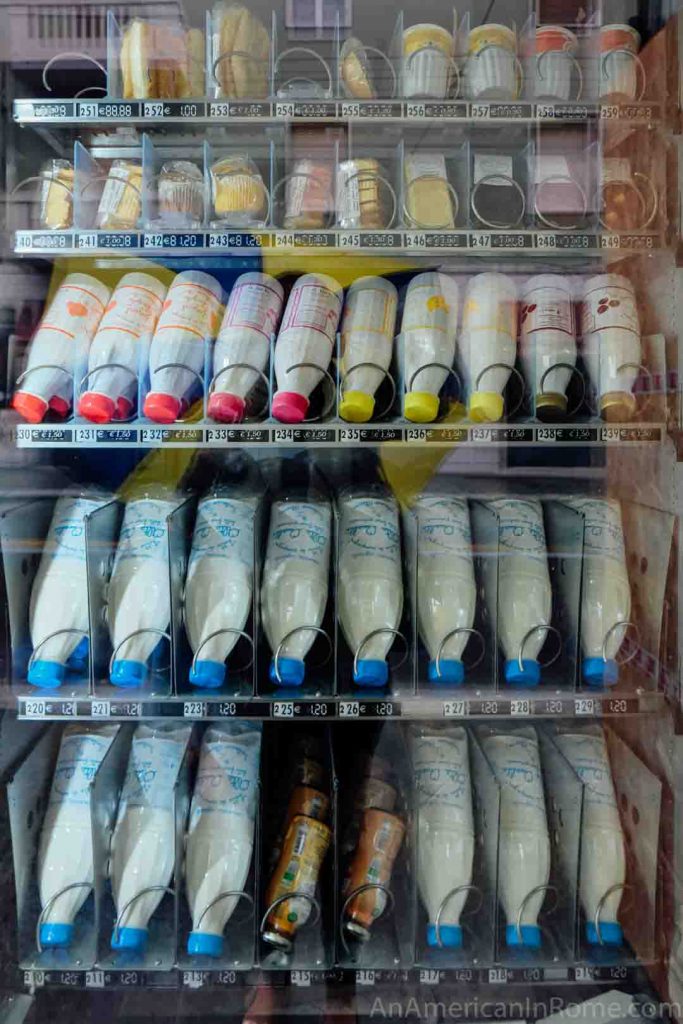 Breastfeeding in Italy is widely acceptable. It is simply something that many babies do, and babies are a part of life, so go ahead and breastfeed. If you want to bottle feed, go ahead and do that too.

In Italy, you are not expected to go somewhere private to breastfeed. You can feed on a park bench, in a restaurant, at a museum, and essentially wherever you and your baby happen to be. If you do prefer to find somewhere private, some baby stores have breastfeeding areas.

You also do not need to cover up in Italy, and NO ONE will suggest you do. Because breastfeeding is seen as something that simply happens, you probably won’t get too many stares either way. How you cover up is up to you. Some people throw a small wrap over themselves, and I have a simple cover from Amazon that I sometimes use. (I keep it in the diaper bag with other essentials). Otherwise, you can simply position yourself without a cover as you please. The level of discretion varies widely from person to person.

One thing to watch out for is smokers. I have had to ask people to stop smoking (it is still allowed at outdoor seating here). And I have never had anyone look annoyed when I asked.

You might not see breastfeeding happening a lot in public in Italy because there are simply fewer babies. Italy has a declining birthrate.

However, in prenatal courses and at the hospitals, they will encourage breastfeeding. And there are La Leche League chapters available in both English and Italian if you seek them out. But other lactation support in the health system is relatively less common. They weigh the baby daily right after birth and will quickly suggest supplementation if the weight dips 10% or more.

If you do need formula, you can find a variety at most pharmacies. Some supermarkets also have formulas, but they tend to carry them mainly for children over six months.

If you need hot water to mix your formula, most coffee bar baristas are happy to oblige.

2 thoughts on “Breastfeeding in Italy”