The Euro is a common currency used across many EU countries and it can be fun to collect coins issued by different countries. The designs you will find on the coins are country-specific, though they can be spent across all Eurozone countries. Italy’s usual designs, for example, feature Dante and an image of the Campidoglio, the Michelangelo-designed square in Rome. But now Italy has released a limited edition coin dedicated to Nutella. 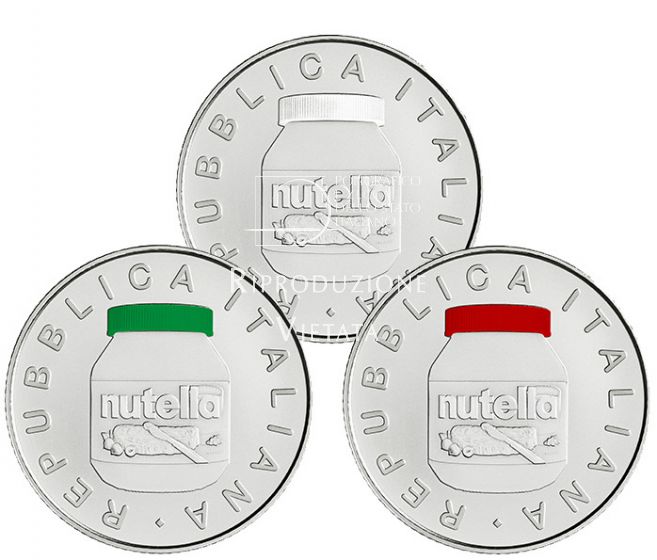 The chocolate hazelnut spread is one of the best-known brand name foods within Italy. It is also a major export, with the world gobbling up the sweet treat at an astounding pace.

In the past, Italy has also released coins featuring cannoli and Neapolitan pizza. But while Nutella is truly beloved, it is rare that a coin would be dedicated to a private brand.

The coin was available from the official e-commerce site of the Italian State but it quickly sold out before its official 5 February 2021 release date.

People are going absolutely crazy over the commemorative coin that has an official value of €5. It is likely going to have a very high resale value because it has become the talk of the Italian food blogosphere since it was first announced. It is already going for upwards of €400 on eBay. (Yes, Italians still love to use eBay!)

The Nutella coin comes in three variations of the design. The €5 silver coin features an image of a jar of Nutella on one side, which has either a green, white, or red top (the colors of the Italian flag, naturally). On the flip side is a depiction of a Nutella factory with the brand FERRERO plastered across the top. 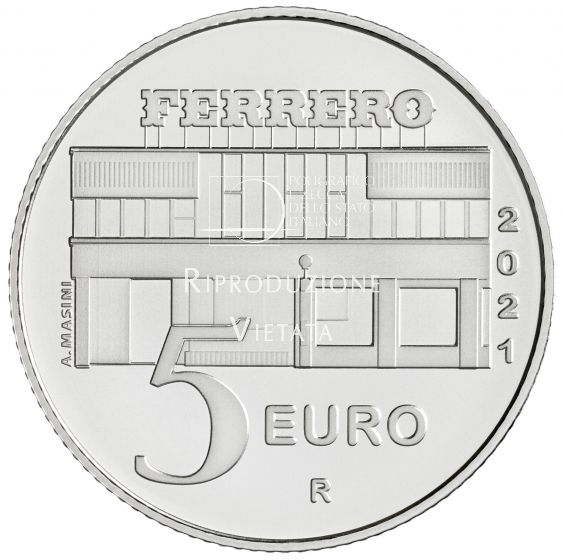 10,000 coins will be released for each color – so there will be 30,000 available total. The coin was created as part of the Italian Excellence series.

I feel pretty conflicted about it because I do love how iconic Nutella is, but I don’t think a company should be featured on a country’s currency, even if it commemorative. I am also in the small group of dissenters that does not enjoy Nutella. 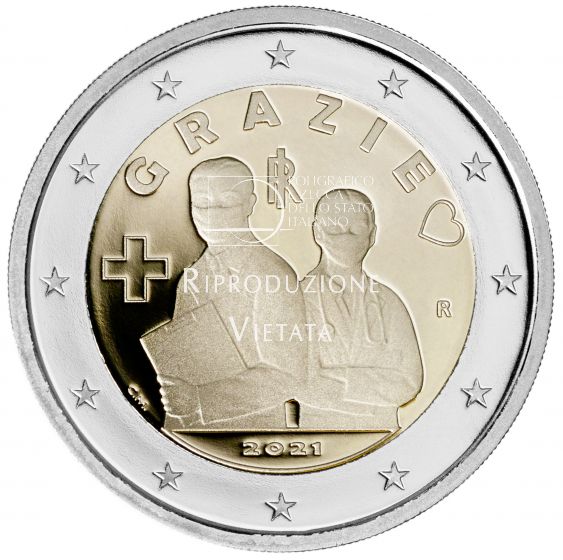 Other coins in the series this year are dedicated to the artist Caravaggio as well as Italy’s health workers who have been on the front lines during the pandemic.