There is nothing quite like an extended lockdown and the uncertainty of a global epidemic to make you appreciate the solid foundations and familiarity of your own neighborhood. We are lucky to live in Testaccio for many reasons, but I have always particularly loved the architecture of this quartiere. We have public housing dating back one hundred years, ruins like Monte Testaccio, and even one of the best examples of Rationalist architecture in Rome: the post office on Via Marmorata. 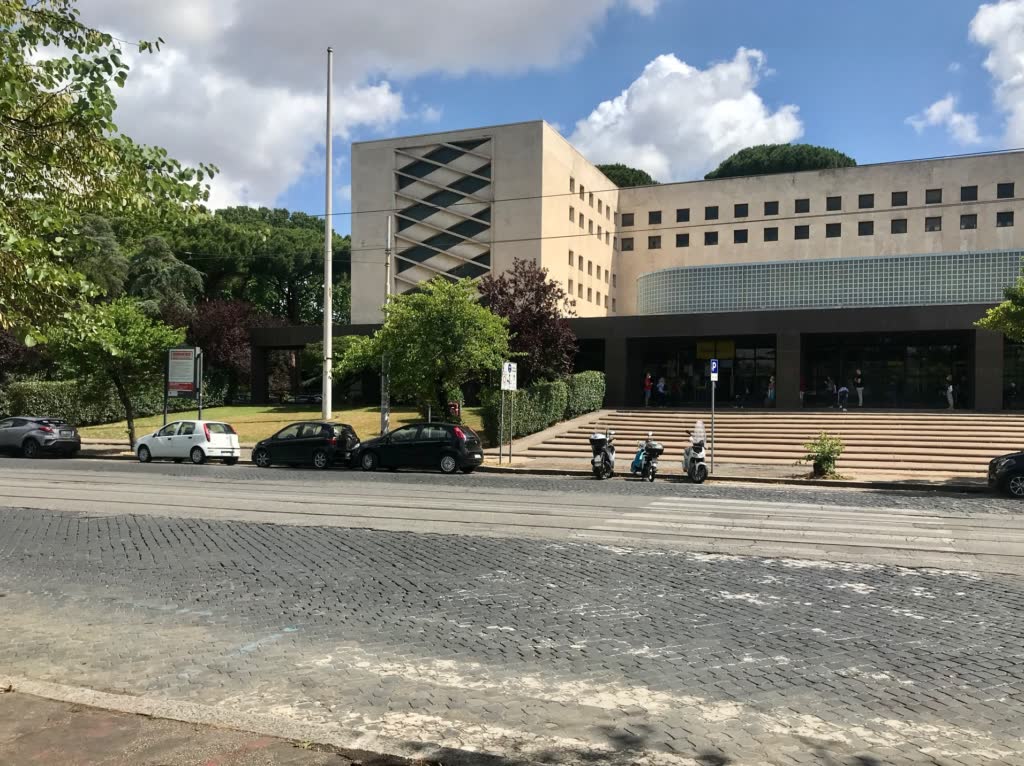 Testaccio is defined most by the slow curve of the Tiber River. Ramrod straight Via Marmorata provides a different, much more defined border to one side of the neighborhood. This is where you will find one of Rome’s most striking post offices.

Post offices are among my least favorite places in Italy. This is where much of the country’s bureaucracy takes place. The lines and rules are both offputting but are a necessary part of life here. At least the main post office in Testaccio provides some visual intrigue while you wait and politely argue with staff.

The post office on Via Marmorata is one of the best Roman examples of Rationalist architecture. Rationalism was a movement which at its core was about matching form and function. The design of the building should reflect the needs of the people inside – that’s only rational.

The post office was constructed between 1933 and 1935 and was designed by Adalberto Libera. Libera was a driving force in Rationalism in Italy and also designed the Palazzo dei Congressi in EUR. He collaborated with Roman architect Mario De Renzi on four Rationalist post offices in Rome (the one in Piazza Bologna is another great example of their style). 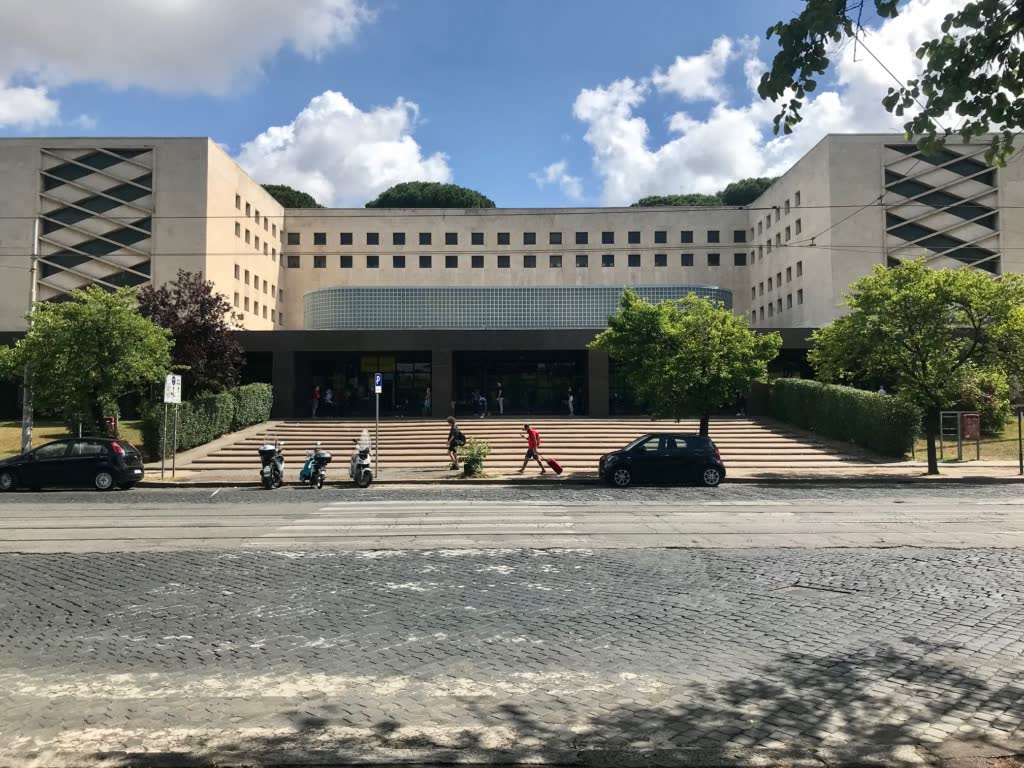 In Testaccio, the U-shaped building sits atop long wide steps like a classic monument. It’s clean modern lines and squared windows give in a striking symmetry. The two side areas were designed for offices while the central area is the part where the mail sorting takes place in the back and the public is welcome in the front.

The interior was redone in recent years and I love the 1930s feel and high ceilings – though not enough to make me warmly embrace the infuriating institution that is the Italian postal system. 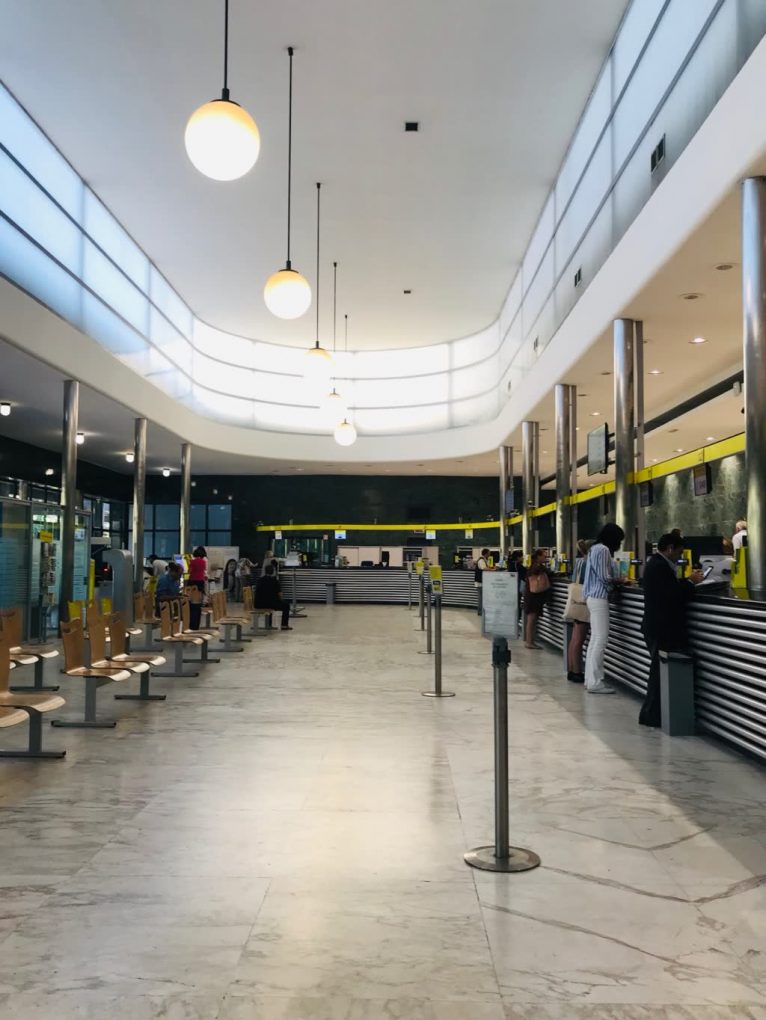