Skip to content
When Napoleon declared himself emperor, he was reinvoking a title with strong links to Ancient Rome. However, his family also had very real links to the city which is how there came to be a Museo Napoleonico in Rome. 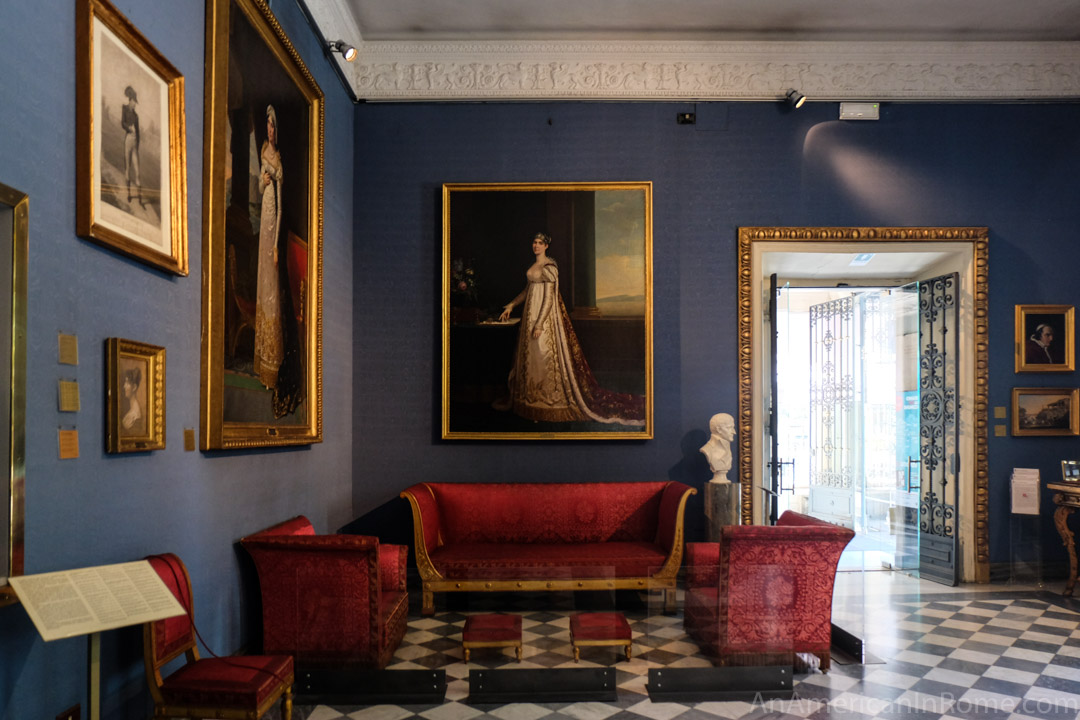 The Napoleon Museum sits just off the Lungotevere, across from the Supreme Court. On the first floor of a noble Palazzo, the museum is still laid out in exactly the same way as it’s founder intended. 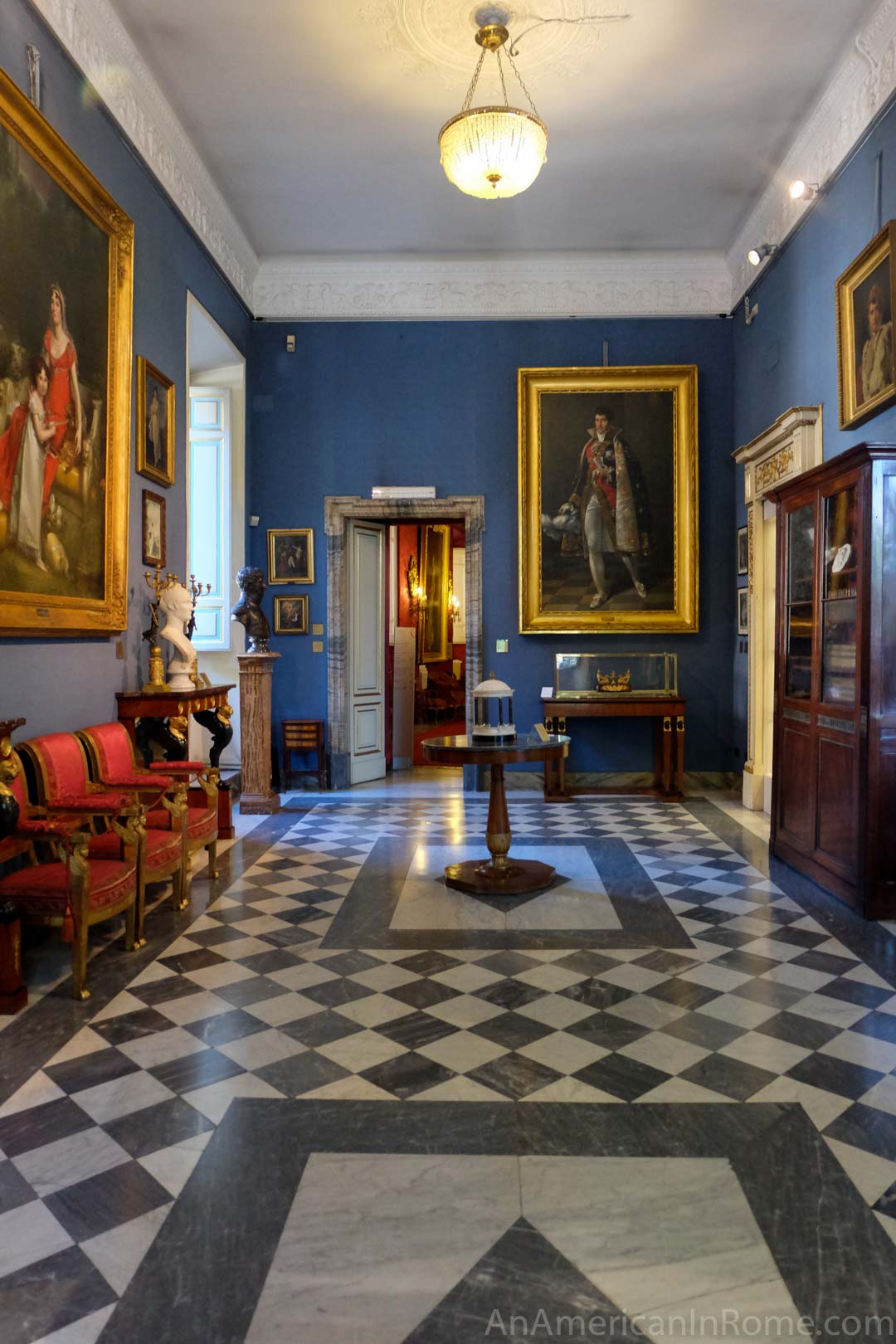 Rome’s Museo Napoleonico was created by Count Giuseppe Primoli. Primoli was related to Napoleon on his mother’s side. The count was the son of Charlotte Bonaparte (a cousin to Napoleon, her father was the emperor’s older brother Joseph) and Count Primoli di Foglia.
Guiseppe Primoli spent much of his childhood in the court in Paris, which fostered his deep connection to the family. He only returned to live in Rome when the empire fell, but once here he devoted himself to collecting Bonaparte family heirlooms. 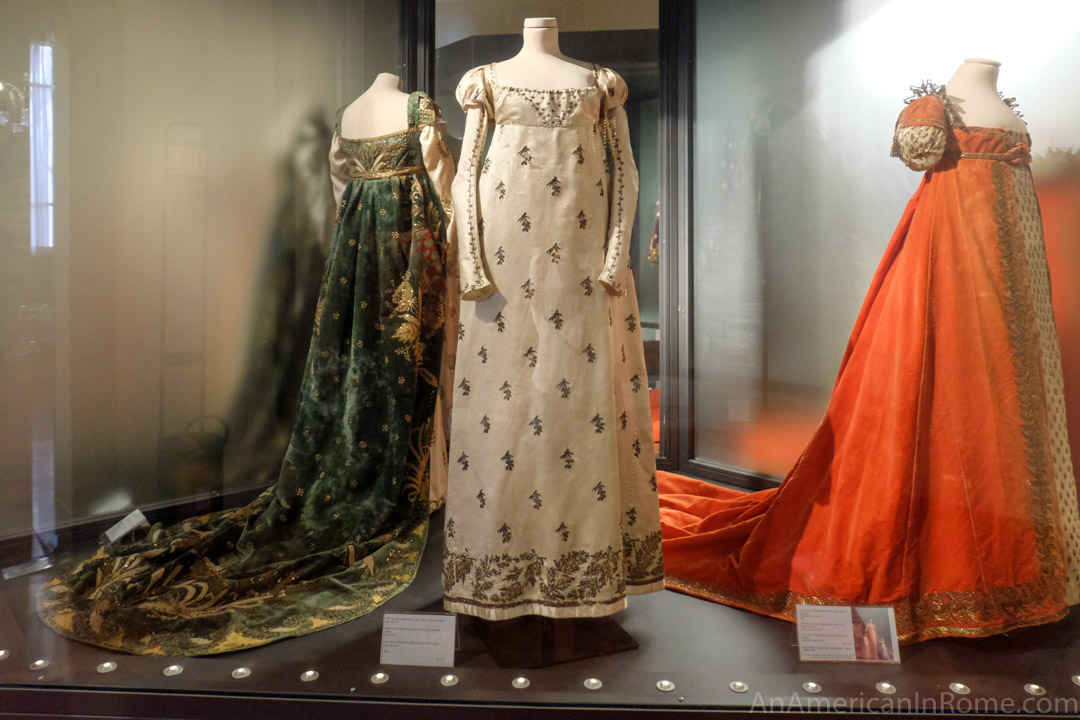 The items here are often personal because they were donated by family members. This was made easier by the fact that many other Bonapartes moved to Rome after the family’s fortune turned – for example, Napoleon’s own mother lived at Piazza Venezia. Her prior home has recently reopened to the public for art exhibits and is well worth a visit when a show like the Secret Impressionists is in town. 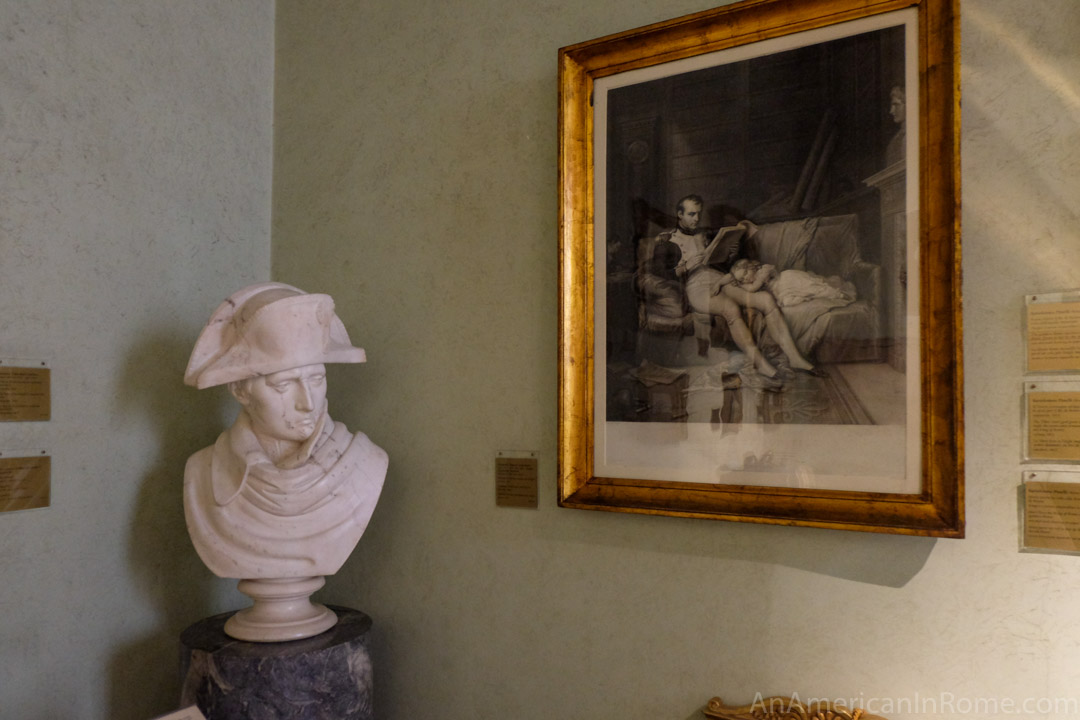 But even the items that weren’t acquired via personal channels, such as those the count bought from antique stores, feel private. That’s because the Museo Napoleonico is designed to make a visitor feel like they are stepping into a home. The family and it’s history are displayed to reveal a kind of private intimacy. It’s as though you are a guest rather than a gawker. 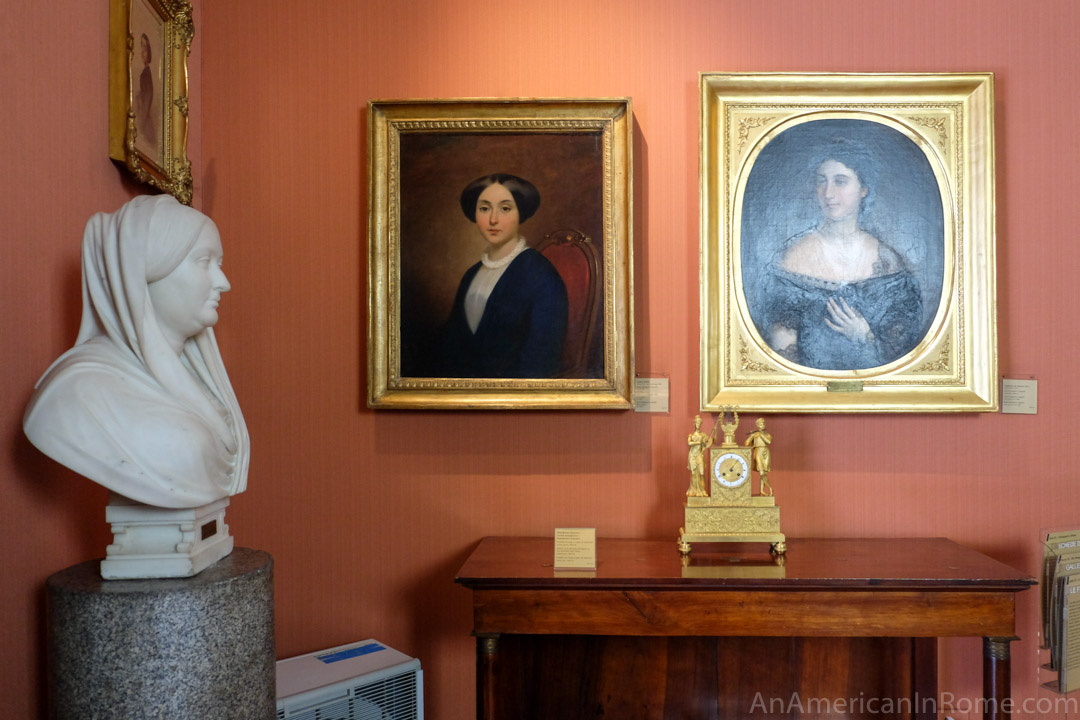 Count Giuseppe Primoli dedicated himself to building this Napoleonic collection until his death in 1927. Upon his death, he donated the collection to the city of Rome to create this now little known museum. 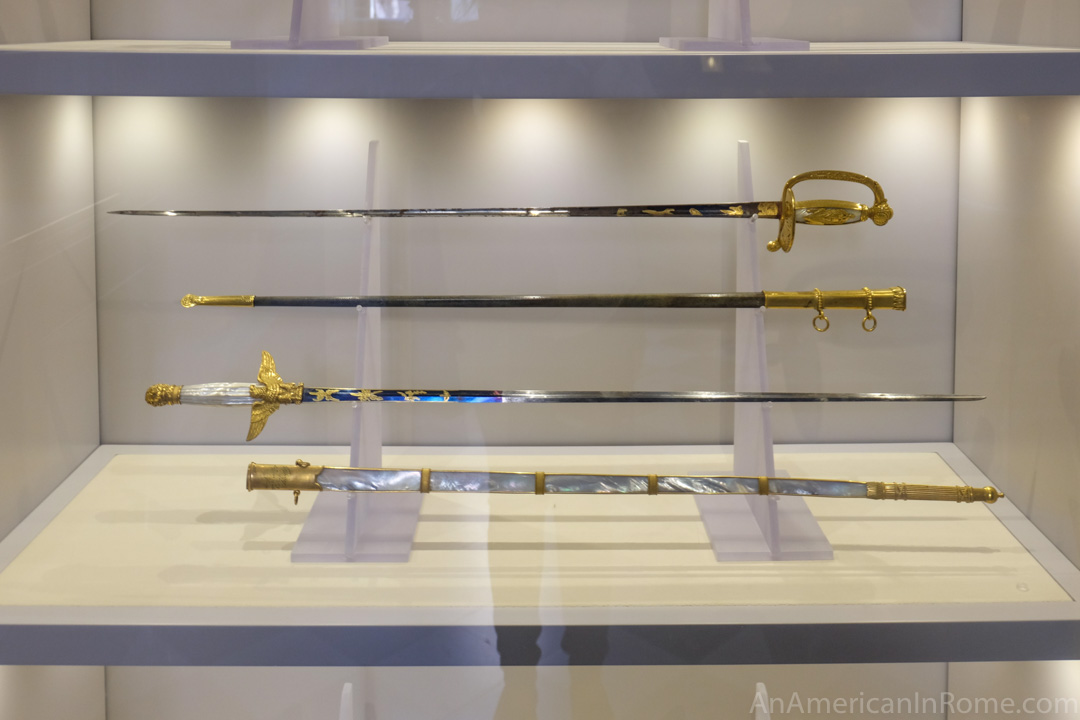 The Napoleonic Museum in Rome is completely free to visit. It’s one of three free museums in the area so you can plan to also visit the Museo di Scultura Antica Giovanni Barracco and the Mario Praz House Museum.