Jokes and pranks are common in Italy but one in particular is classic and explains why the holiday is called April Fish:

You draw a small fish on a piece of paper, cut it out, and tape it on your friend’s back without them noticing. It’s all done a bit in the way you might try to stick a small “kick me” sign where your friend can’t see or reach it.

The poor friend becomes the April Fool, walking around with a Pesce – fish – taped to his or her back until someone asks:

The target will answer: Chi? (Who?)

And you tell them: Il pesce d’Aprile! (The April fish)

The person with the fish on their back then realizes that they have been had!

Will you try out this Italian April Fools joke today? 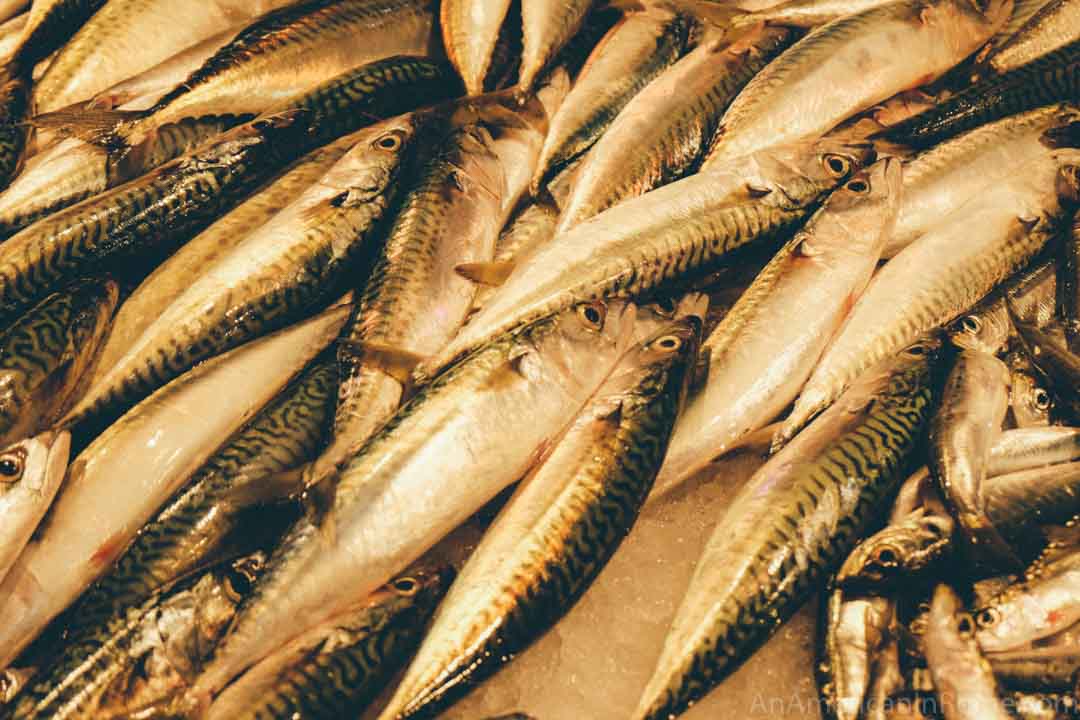