Liberation Day in Italy is celebrated on April 25th as Festa della Liberazione. The day is a public holiday in Italy that marks the end of the Italian Civil War and the end of the Nazi occupation. April 25, 1945, was the day that the Italian Liberation Committee officially declared the uprising and a general strike, though all of Italy was not fully liberated until a few days later on May 1st.

The first uprising actually took place in Bologna, which was liberated on April 23rd. The 25th came to be such a notable date because it was the day that the large northern cities of Milan and Turin were liberated. American forces arrived on May 1st, and the occupying German forces officially surrendered the next day. 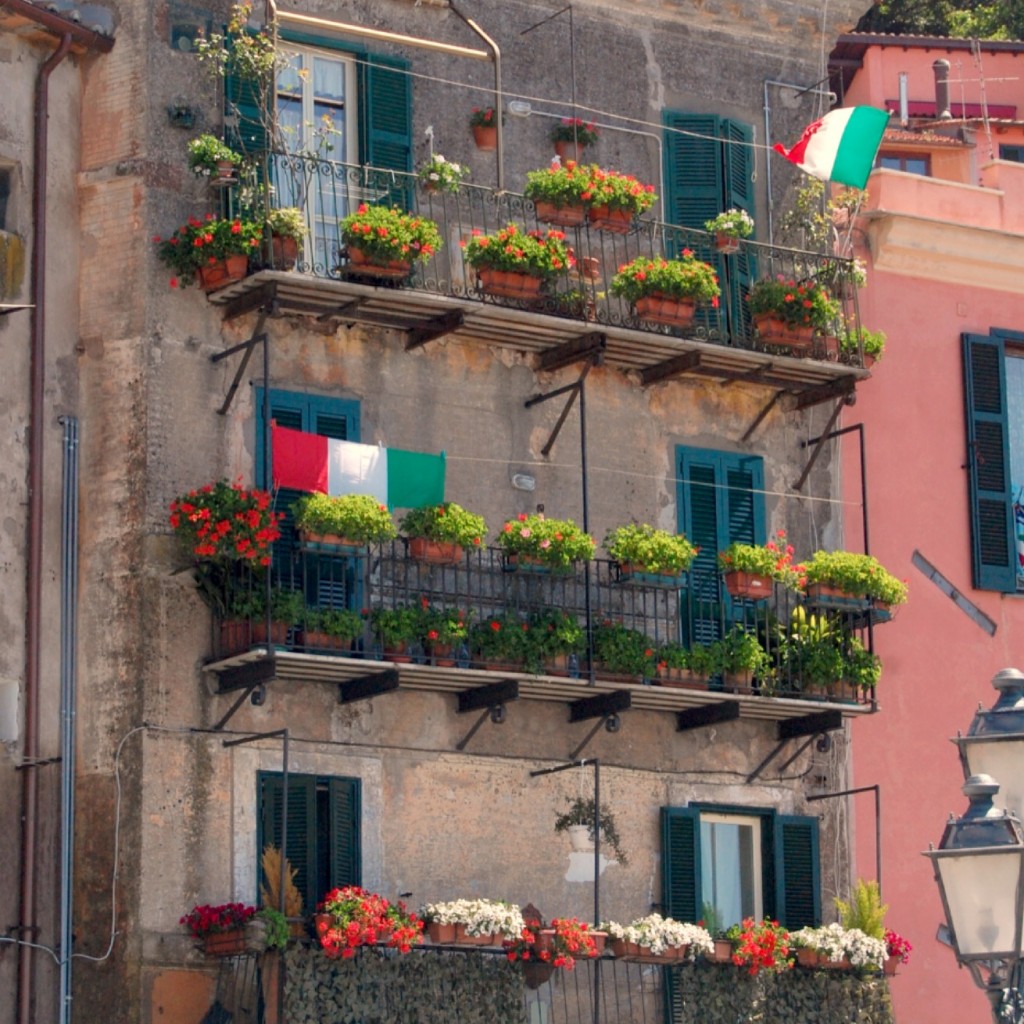 Liberation Day in Italy also celebrates the end of the Fascist rule. In the same April 25th radio announcement, the partisan resistance group declared Benito Mussolini be put to death. He was executed three days later.

The celebration of the resistance movement that brought such monumental political change to Italy is marked with parades and speeches. The President of Italy visits the Ardeatine Caves to remember the 335 Romans who were massacred there by Nazi soldiers in 1944.

The day has a solemn history and the speeches focus on the importance of the resistance and the need to remember those who lost their lives in the fight for liberation. Because it is a public holiday, government offices, banks, schools, and many businesses close down. Public transportation also runs on a limited schedule and may be diverted due to planned rallies. 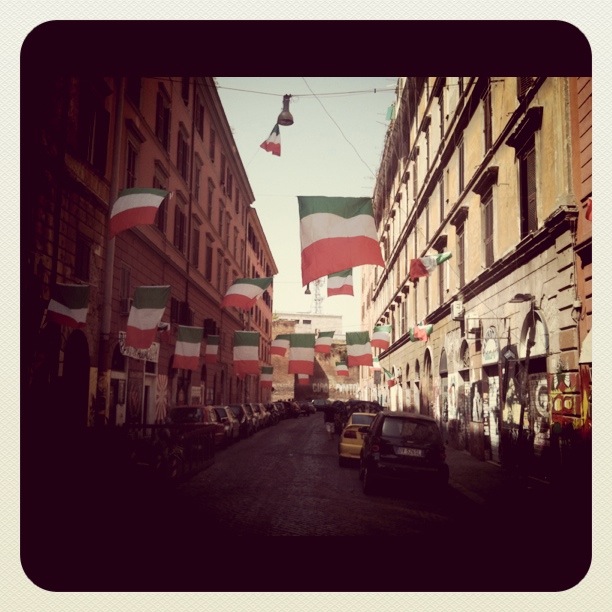 While the reason for the holiday is somber, the spring timing of Liberation Days means that there are also often food festivals and outdoor events planned to take advantage of the day off from work.

One thought on “Liberation Day in Italy: April 25th Holiday”