With its ancient ruins and collections of Roman marbles, Rome might not be the first city you think of when it comes to contemporary art. However, the edgy (and newly reopened) MACRO Museum delivers just that in the city’s Salario neighborhood. 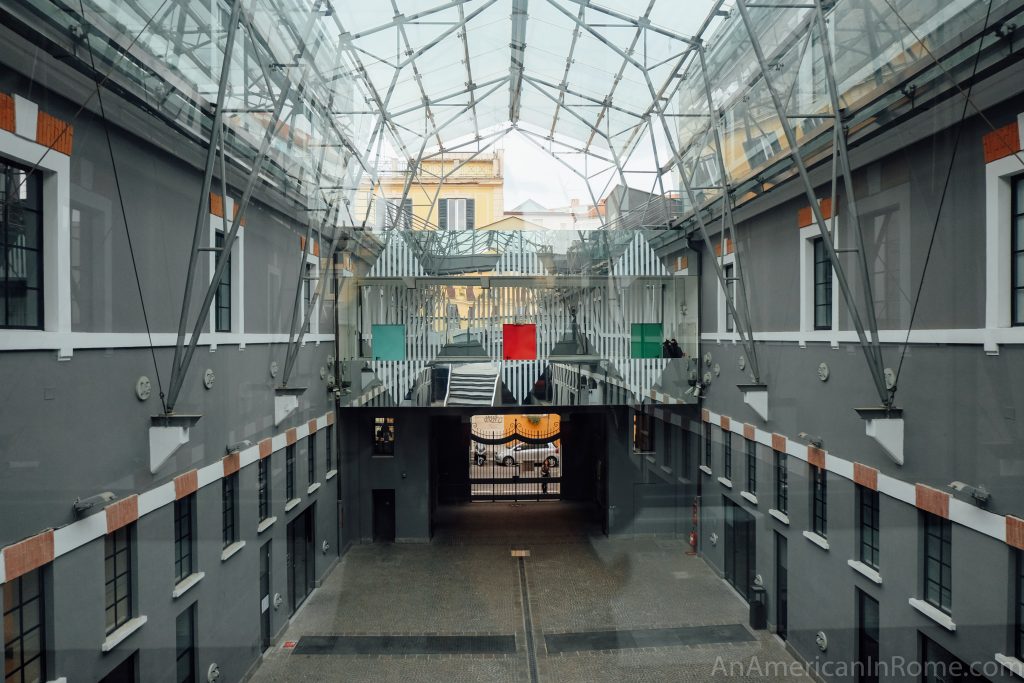 Rome’s MACRO (which stands for Museo d’Arte Contemporanea di Roma – or, the Contemporary Art Museum of Rome), first opened in 2002. It quickly became a reference point for contemporary art in the city and is one of the main art museums in Rome.

There are actually two branches of the MACRO in Rome. One is inside Testaccio’s Ex-Mattatoio (slaughterhouse), but the main branch of the art museum is found on Via Nizza, near Parioli. 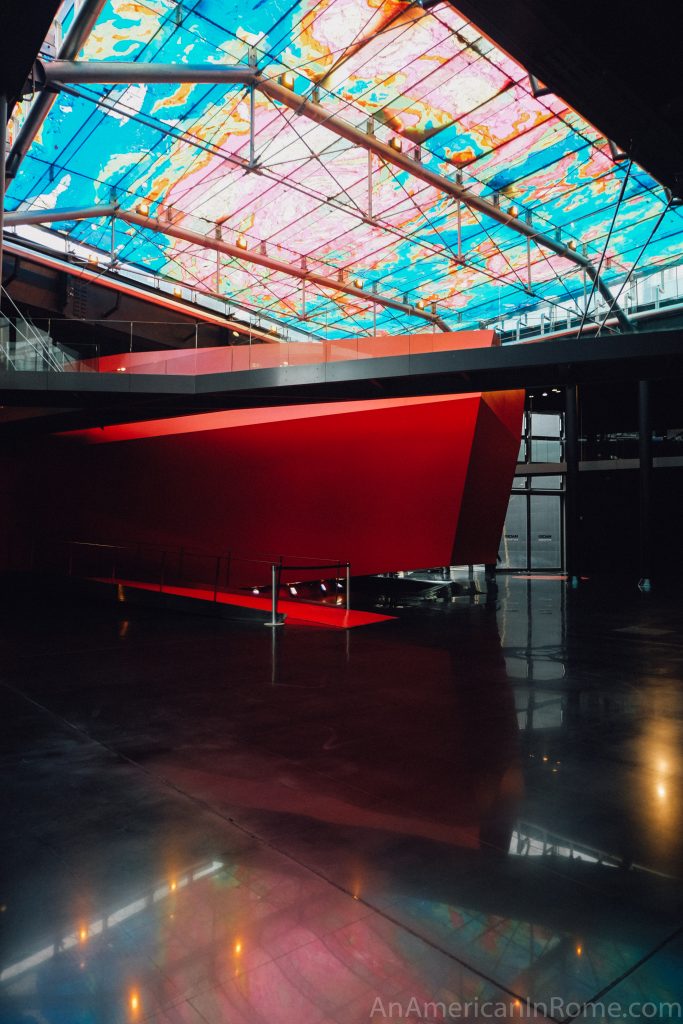 The MACRO museum’s main branch is located inside an old Peroni brewery, which has been completely transformed into a multi-building space for the art collections and temporary exhibits. 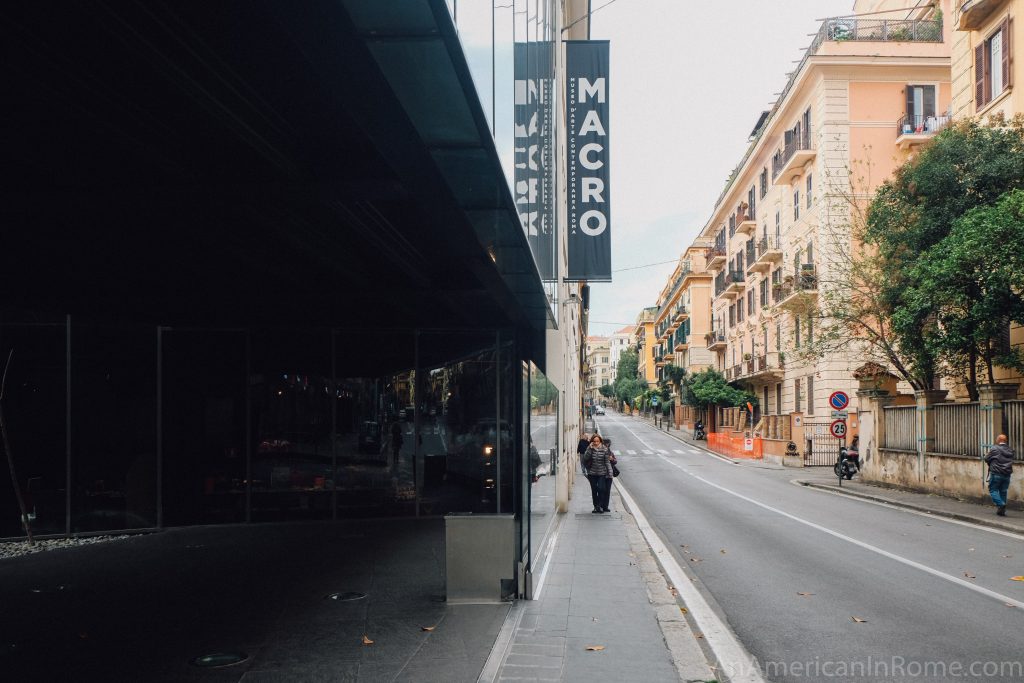 The MACRO’s permanent collection showcases examples of some of the most important art movements in Italy since the 1960s, including Arte Povera and Forma 1. 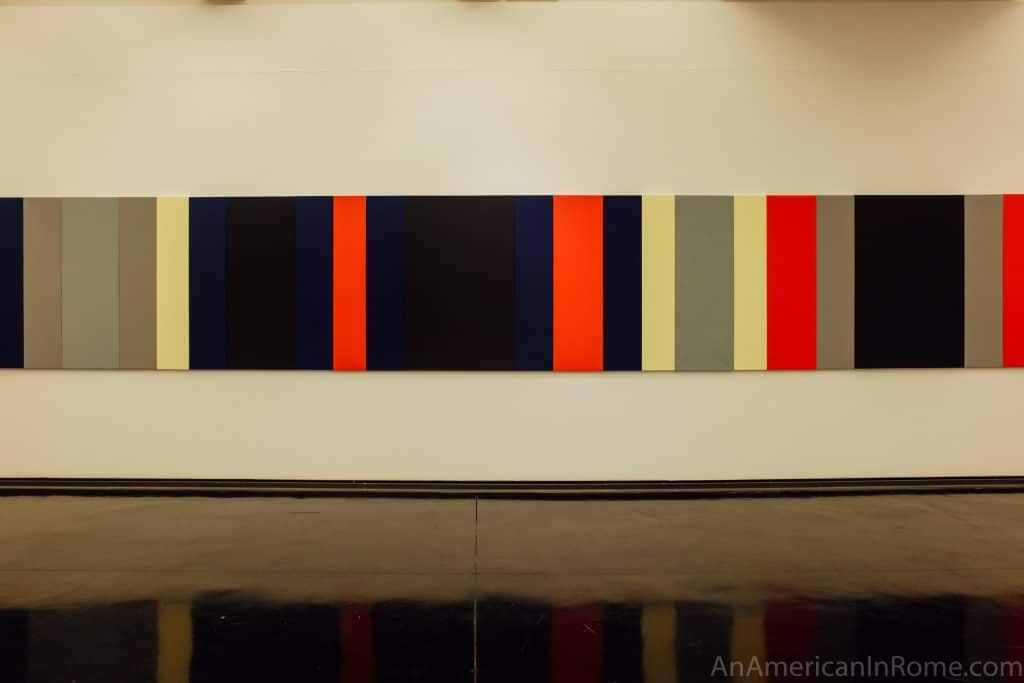 The contemporary art museum was actually closed from June – October of 2018 and I will admit that I did not really understand why. It was clear that it was due to more than just the usual preparation for a new exhibit.

However, now all has been revealed and the MACRO has unveiled itself as MACRO Asilo – an experimental project that is supposed to enhance the dialogues between artists, citizens, and the city.

According to project curator Giorgio de Finis, the museum is being transformed into a living organism, which is open and hospital to all. The project includes several talks/debates on various subjects that impact city dwellers, including housing rights. 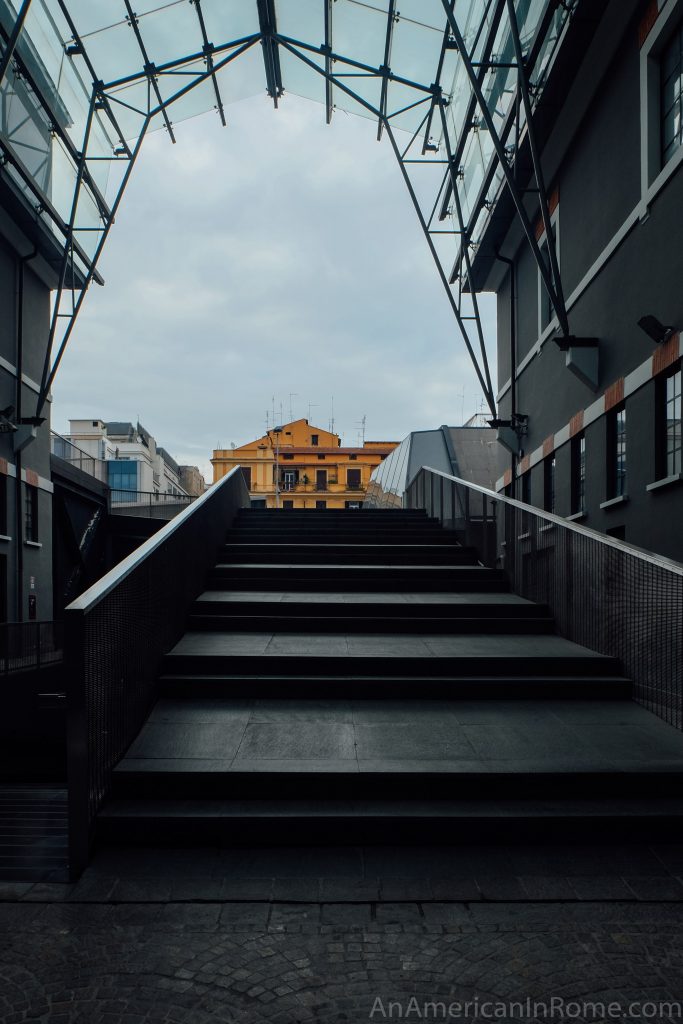 That means that the MACRO museum is now totally free because the goal is to encourage the participation of the public.

The space has been redesigned to better host various events including workshops, installations and performances. 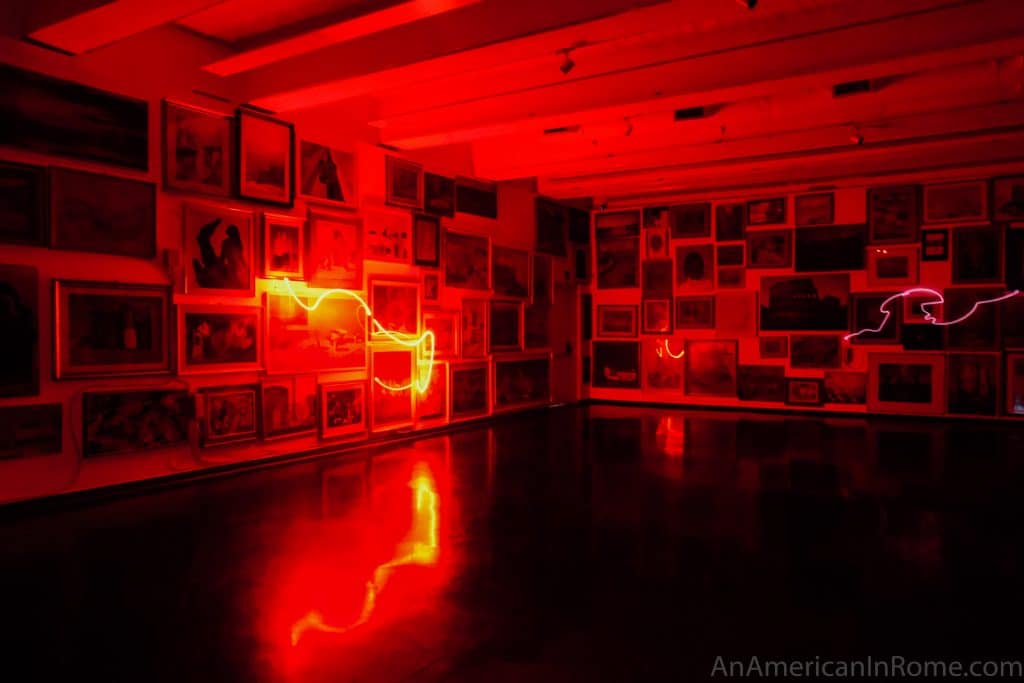 The MACRO Asilo program, along with the free entrance to the museum, runs through the end of 2019.

The plans to bring in artists and transform the museum into a civic space for cultural dialogues means that new art will be continuously produced. 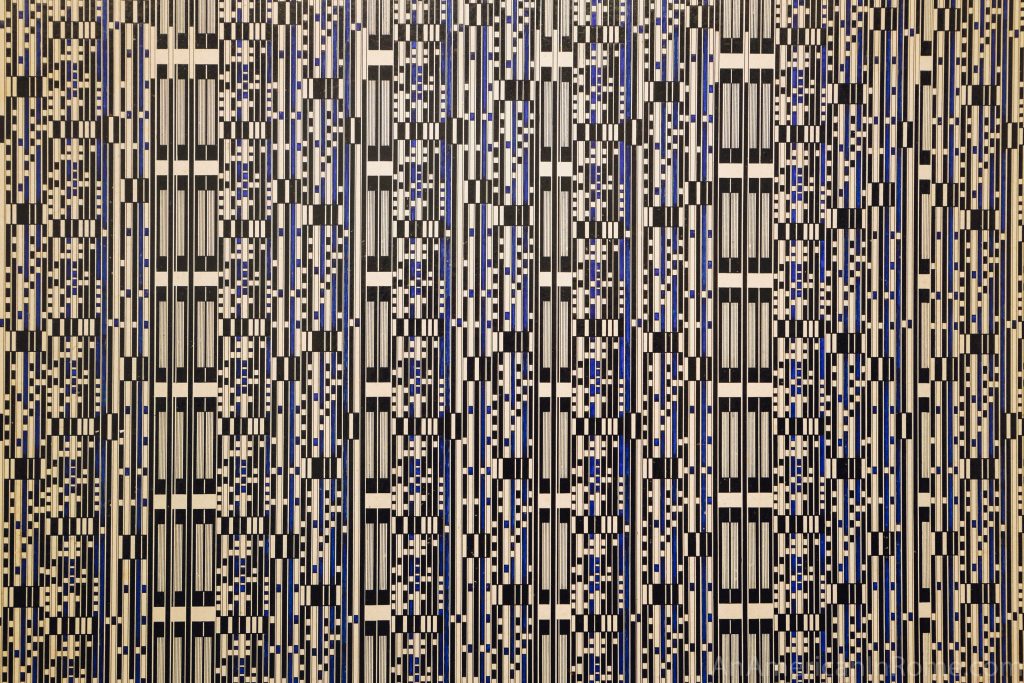 According to the MACRO:

250 artists who will be producing a work of art in the museum’s workshop, as well as 400 works of video art (1 video per day), 50 artists’ rooms, 100 words x 10 encounters = 1,000 lectures (to create a dictionary of contemporary art), there will be 60 Saturday evening concerts, 180 lectiones magistrales and 900 self-portraits.

The MACRO museum has always been a thought-provoking space for art lovers. I am impressed with the plan to offer free tickets and hope to make it to some of the lectures and events soon.

Museum of Contemporary Art in Rome
Via Nizza 138
Rome, Italy

Open: Tuesday, Wednesday, Thursday, Friday and Sunday from 10am to 8pm. Saturday from 10 am – 10 pm. Closed Monday.