Planning to get around Rome using public transportation? Then you should definitely become familiar with how to use the Rome metro system.

The underground subway is certainly not the most extensive system given the size of the Eternal city, BUT if your destination is near a metro stop, then Rome’s underground is one of the fastest ways to travel.

During the day, metros come approximately every five minutes. On nights and weekends, the wait for the next metro can be up to ten minutes.

Rome has three metro lines (A, B, and C). The two main lines are A and B which cross at only one point at Termini station. Then, B splits in B and B1 (so be sure to double check if you need to travel beyond Stazione Tiburtina). Finally, Line C serves some of the Roman suburbs, and it now connects with line A at San Giovanni. The long-awaited station finally opened in May 2018.

Rome’s Line C is shown in dashed green on the map because not every station is complete. 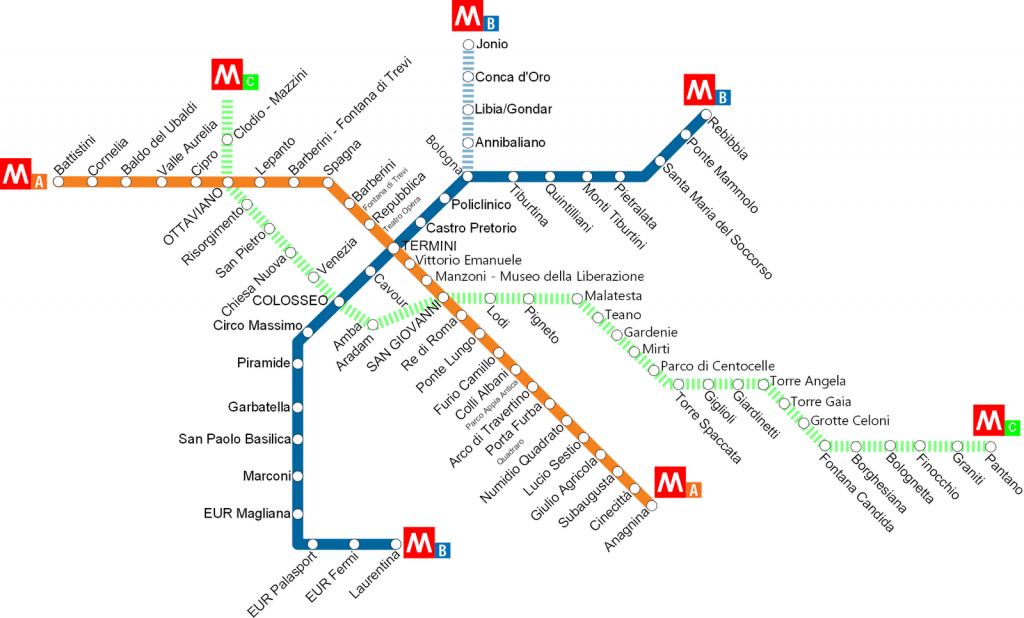 An official Rome metro map is available from ATAC here. (However, please note that the Rome metro is only composed of the lines described above and the map also includes regional trains, such as the FL1).

In order to take the metro (called la metropolitana in Italian), first decide what line you need to use and then understand what direction you need to travel in. The train directions are based on the terminal station at the end of the line.

So that means, for example, if you want to go from Termini to the Vatican, you need to take Metro A in direction Battistini. 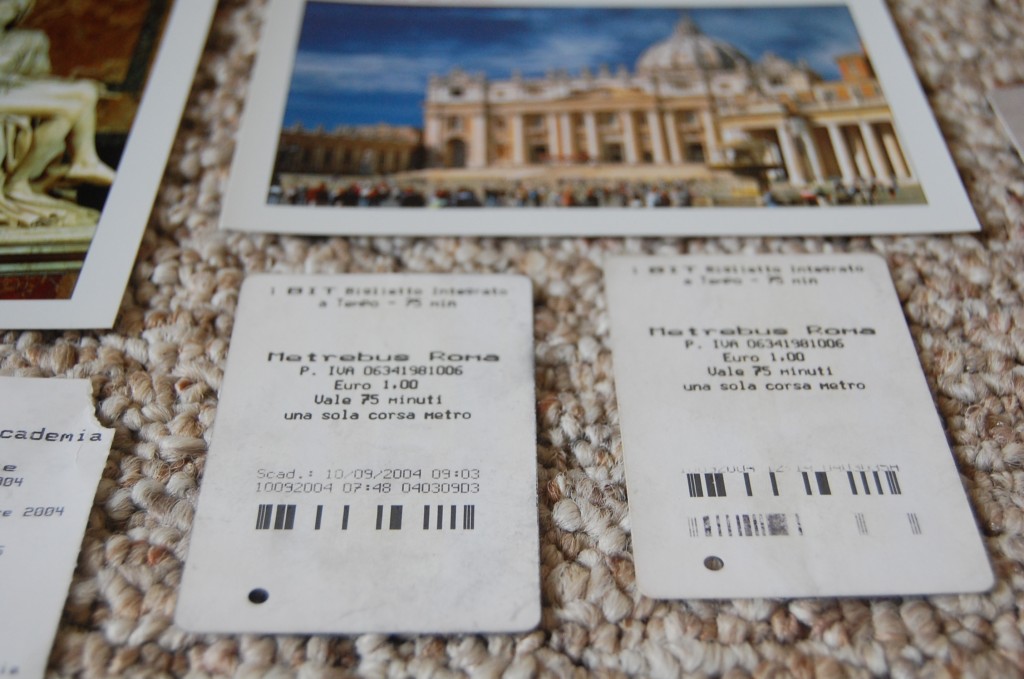 Metro tickets are interchangeable with bus tickets. They can be purchased at machines at all metro stations (though you should have change in coins if you would like to do so). These metro stations have self-service machines where you can buy single ride tickets or opt for 24 hour, 3-day or 7-day passes.

Tickets can also be purchased in advance from tobacco shops and newspaper stands. They are validated when you pass through the gate to the metro, and you should hold on to your ticket until you have fully exited the next station because you may be asked to show proof of purchase.

Tickets cost €1.50 are valid for 100 minutes, so it is possible to take the metro and then to take a bus or tram with the same ticket within that time period. However, each ticket is only good for one metro trip, so you cannot reuse it to return, even if you fall within the 100-minute limit. (Here is more information on bus tickets in Rome, which also applies to metro tickets).

If you don’t want to worry about time limits and expired tickets, RomaPass holders have unlimited use of the metro for as long as the pass is valid. 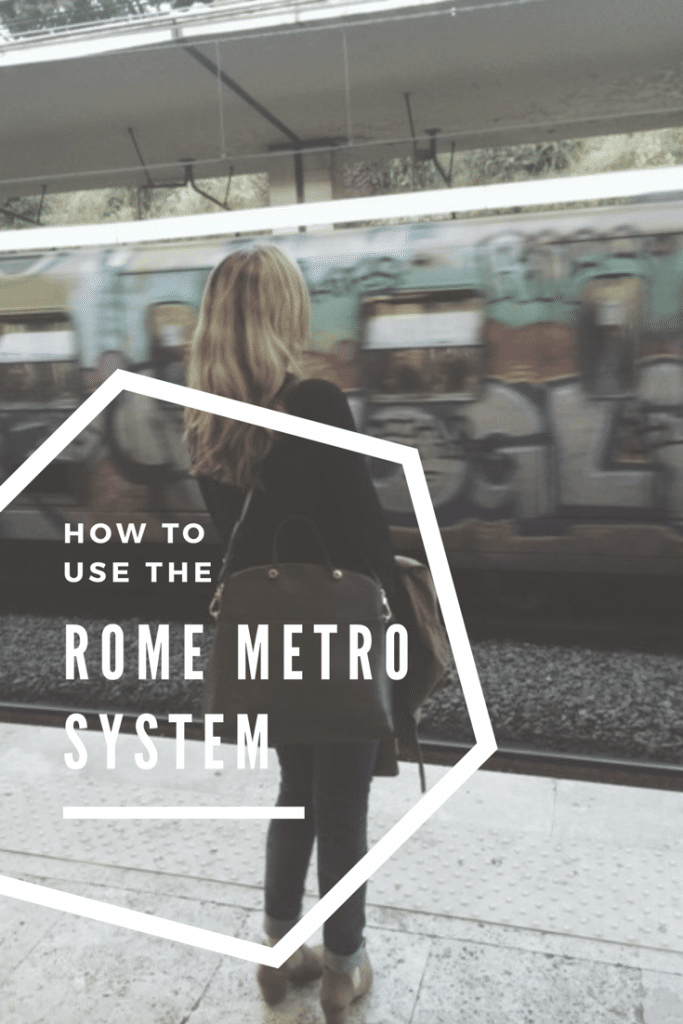 Rome’s metro still leaves some things to be desired. While some of the trains have been upgraded to sleek and modern subway cars with AC during summer, others remain covered in graffiti.

Please also be prepared for crowded trains during rush hour, and watch out for pickpockets that like to take advantage of the packed space.

Do you have any questions or tips for using the Rome metro system?

P.S. You can find this kind of information on the Discover Rome app for iPhone and Android.

Please note that the link to purchase a RomaPass is included for convenience and is an affiliate link. RomaPass can also be purchased in person at official outlets in Rome.

33 thoughts on “Complete Guide to the Rome Metro (Subway) + Map”