The only words I can think of that might be sweeter than simply “gelato” is “gelato museum.”

Rather than a dream, Italy’s Gelato Museum is a real life place inside of Carapigiani’s headquarters outside of Bologna. 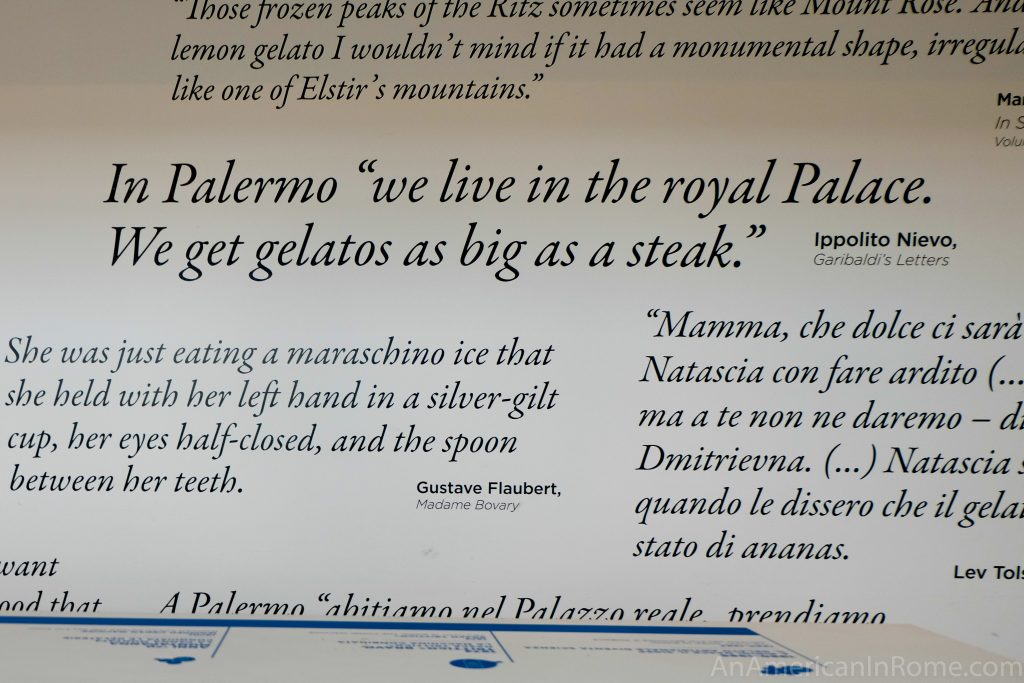 Huge quotes from literature and letters across the centuries sing the praises of Italy’s iconic ice cream as you first enter the free museum. 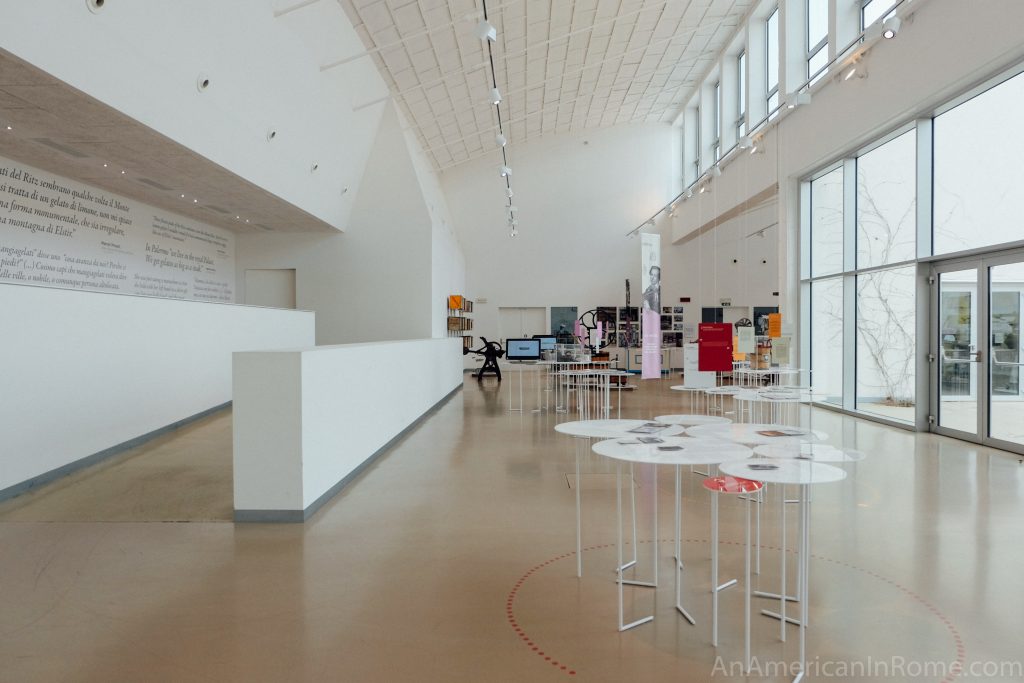 Though the headquarters seems a bit industrial from the outside, the Gelato Museum is thoroughly modern. The beautiful minimalist design puts the focus squarely on the collection.

The first section of the museum walks visitors thorough a short history of the evolution of gelato.

Reaching back 12,000 years, the exhibit is in both Italian and English and complements little facts about the dessert with historic recipes and reproductions of prints that illustrate what the frozen dessert once looked like when it was presented in noble households and at medieval feasts. 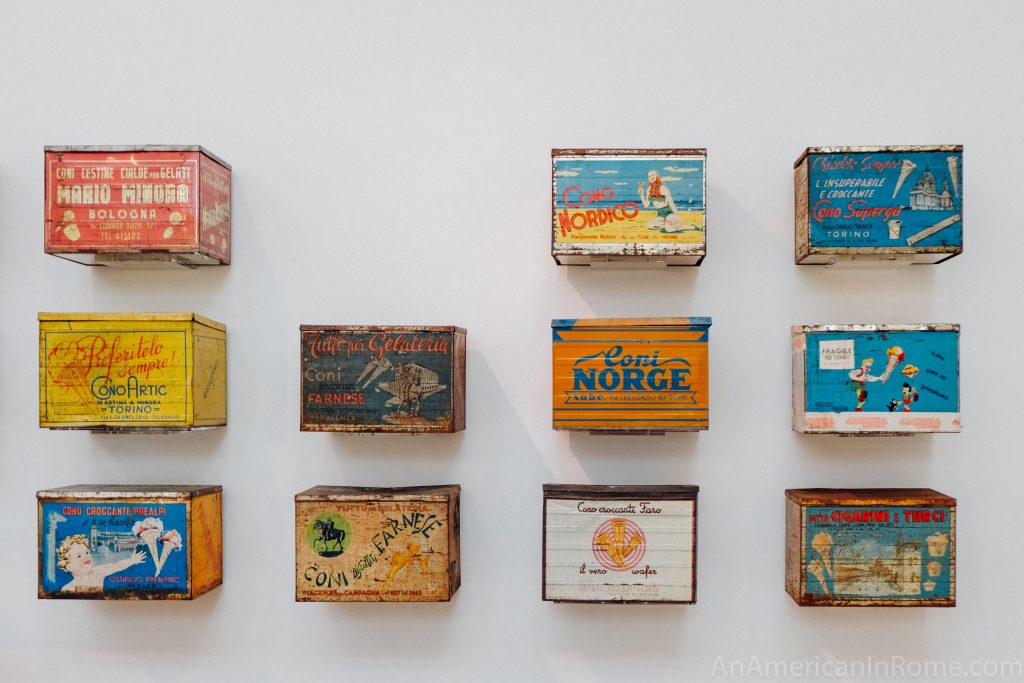 The rest of the airy space is dedicated to artifacts that the museum has brought together in the first collection of its kind dedicated to Italian ice cream. 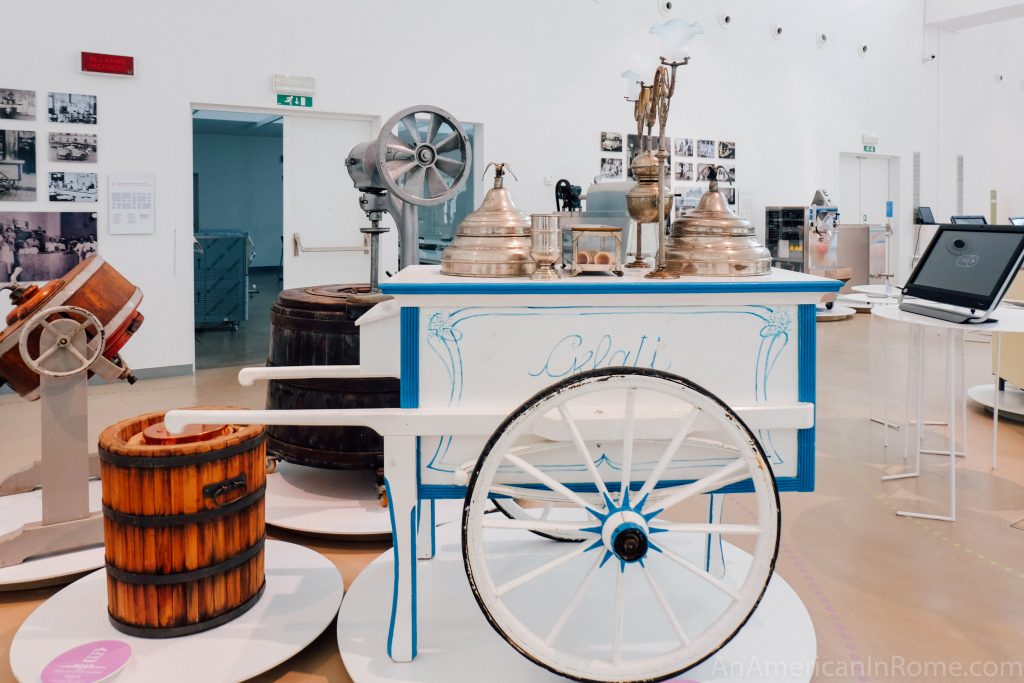 You can wander past old gelato carts, and peer into the wooden barrels that were once packed with ice and salt in order to freeze the delicious ice cream. 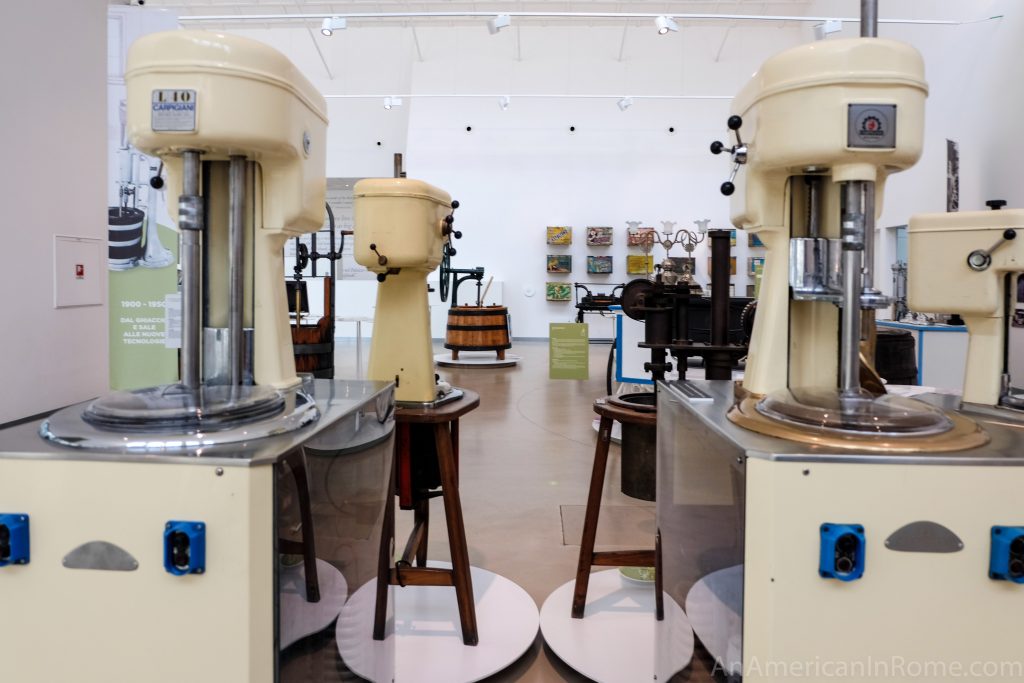 Carpigiani itself has a long history in promoting artisan gelato thanks to its production of the first machines that could both pasteurize and freeze the ice cream.  The collection moves from wooden churns up to the more modern machinery that now makes all those scoops of gelato possible. 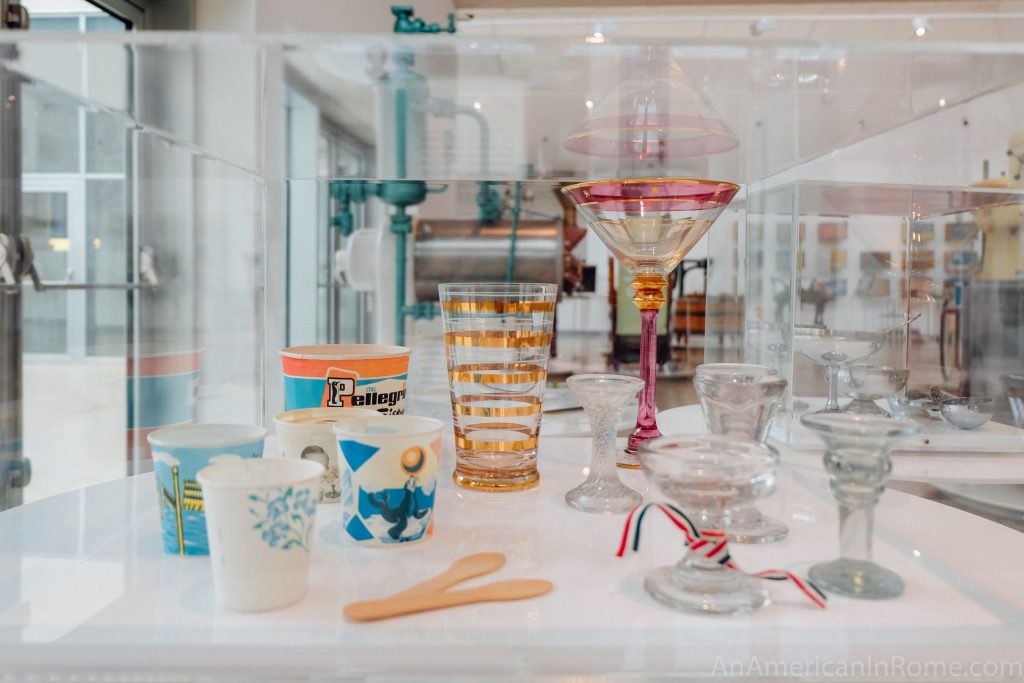 Plus you can find my dream bike in the museum’s quietest corner: 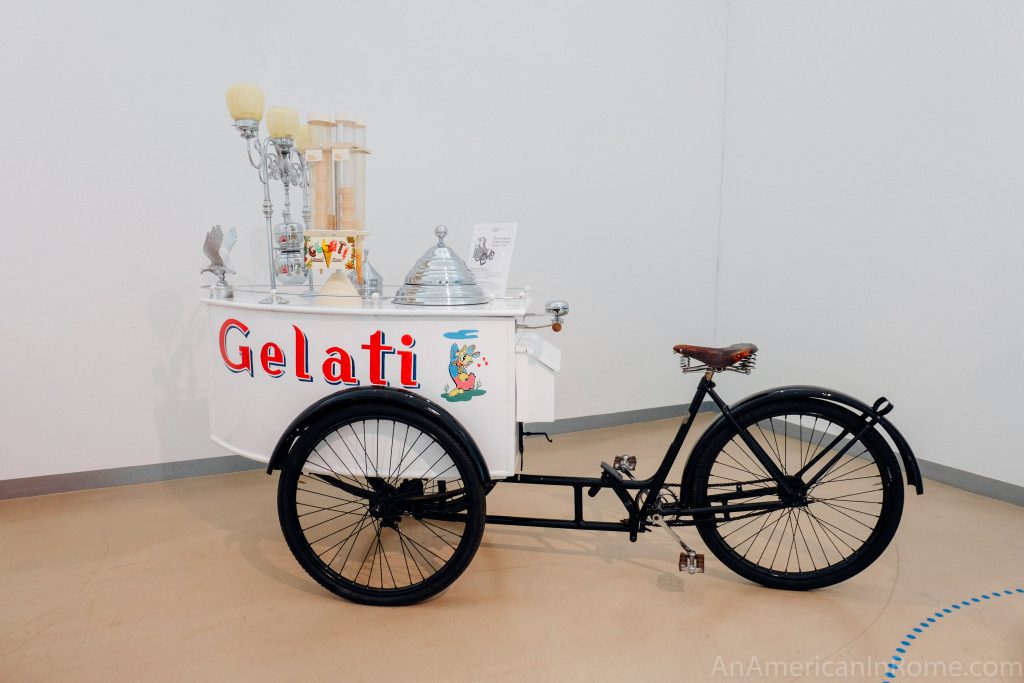 The Gelato Museum is located about 10 km outside of Bologna, in the same building as Gelato University.  Consider taking a short 2 hour course in gelato making before visiting the museum to really make the most of the day. (And to maximize the amount of gelato you get to eat, as well!)