I was a little late to the game, but I finally watched Chef’s Table on Netflix.

I was instantly hooked, and now, like the rest of the world, know I need to get to Modena ASAP.

The documentary style episodes feel like they are part nature show, and part art film. The cuisine is just one part of the story, with the chefs at the center, explaining their philosophies.

I was thrilled to realize that I had jumped on the bandwagon just as Season 2 was being released, so I had more episodes to watch.

As the trailer for the upcoming season rolled, I spotted a dish I knew. 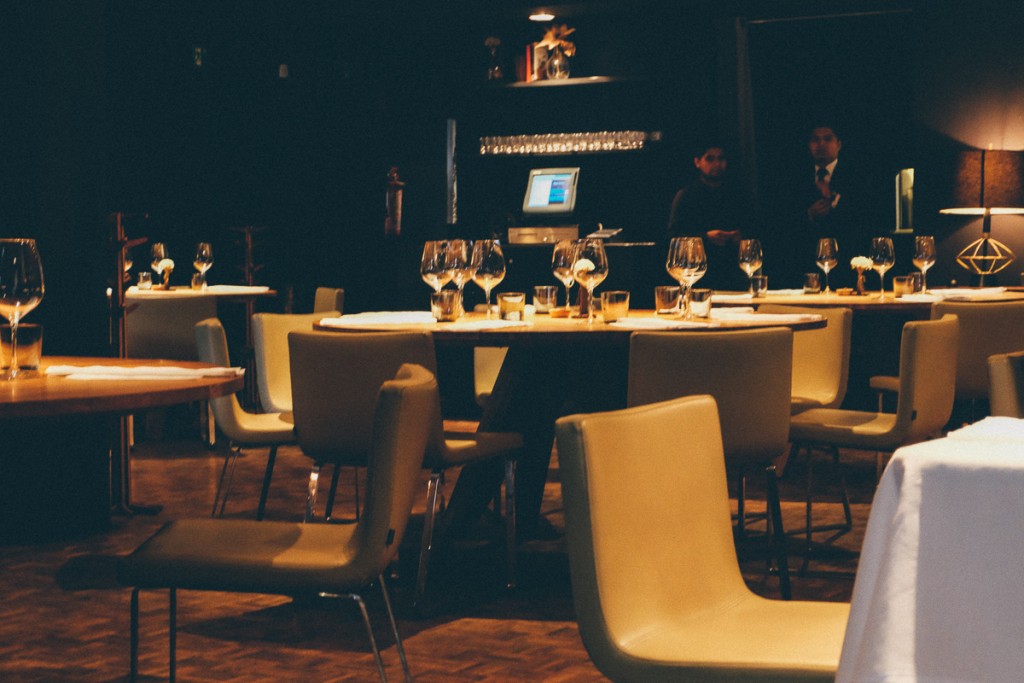 The intimate dining room in a quiet Mexico City neighborhood was instantly recognizable.

Thanks to some generous friends, Jimmy and I had the pleasure of dining at Pujol during our belated honeymoon.

It was an unexpected wedding gift and after a few months of marriage, and it was the perfect place to both indulge and reflect. 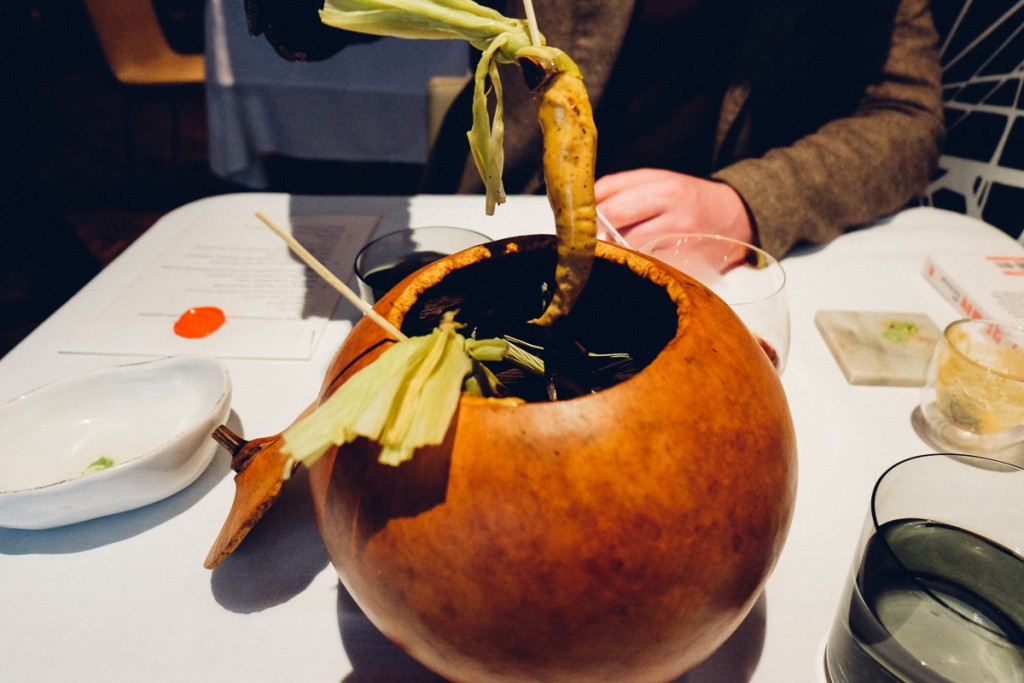 The starter was one of the best parts. The baby corn was smoky, with a chile mayonaise and a dusting of ants. (Which were not the only time I ate ants during my trip to Mexico City). 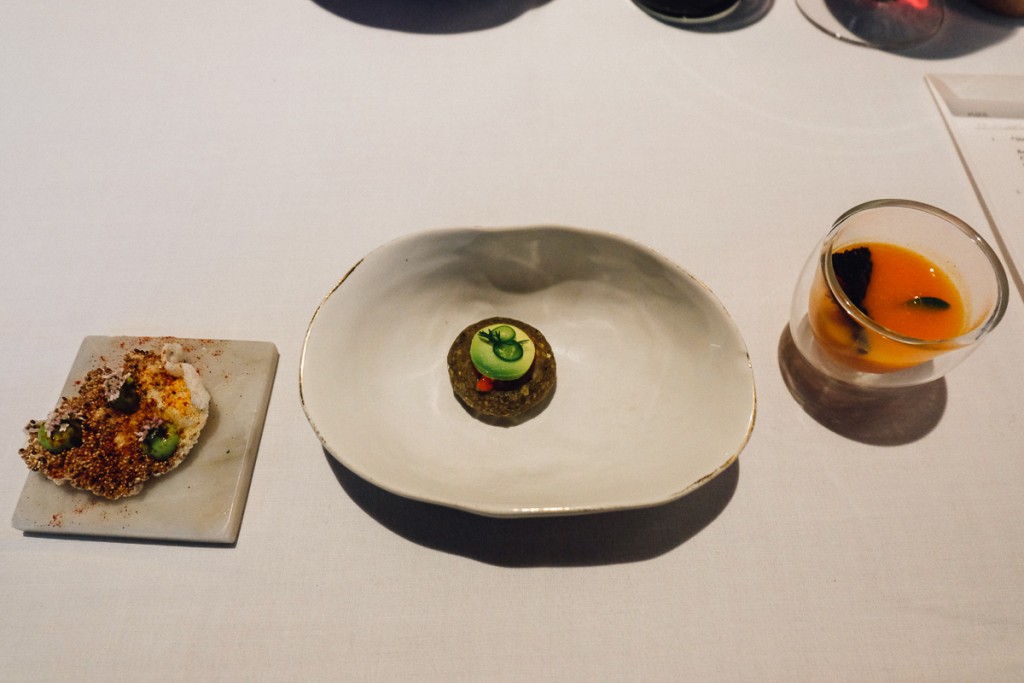 This was complemented by a small shot of pumpkin soup with roasted chile, and a bite of corn and cheese patty topped with pico de gallo. 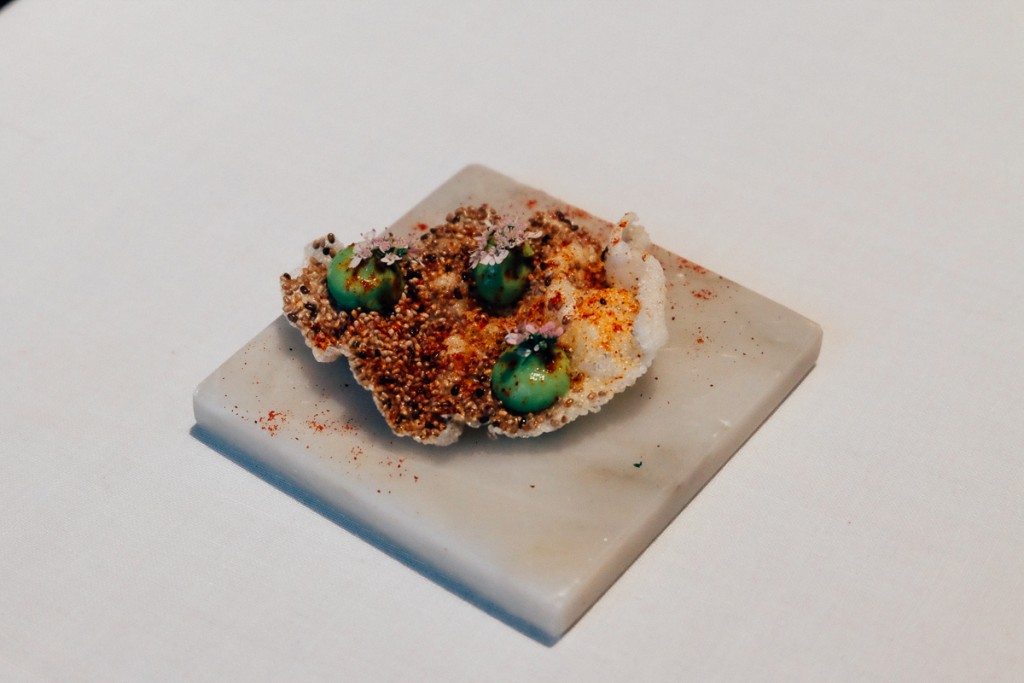 As well as an airy chia tostada. 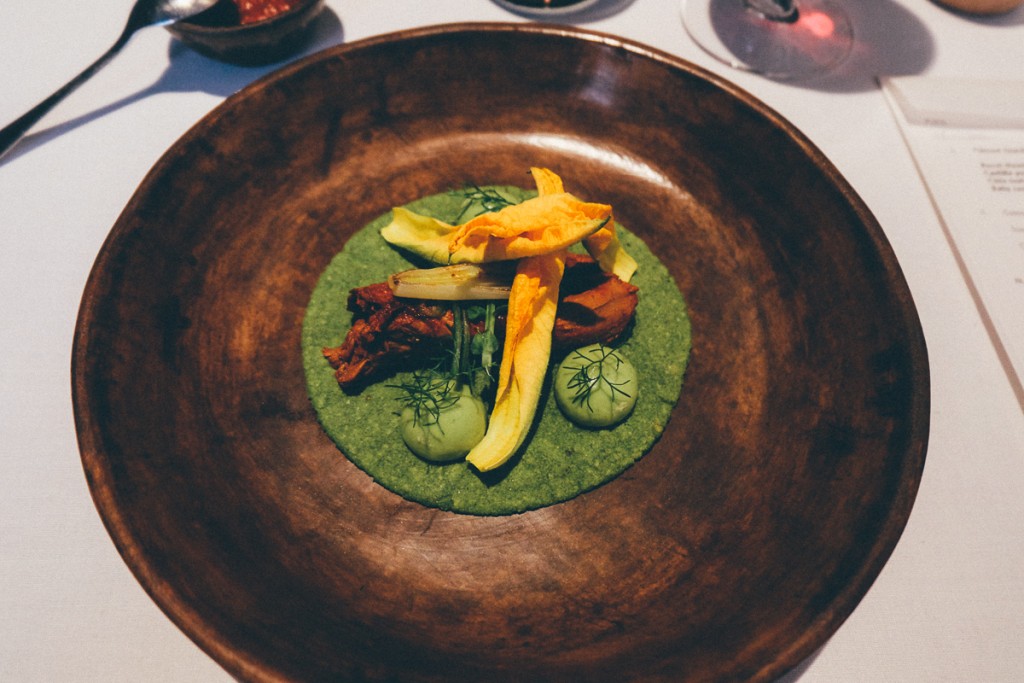 Next, I took the lamb taco with squash blossoms and guacamole on a poblano tortilla. 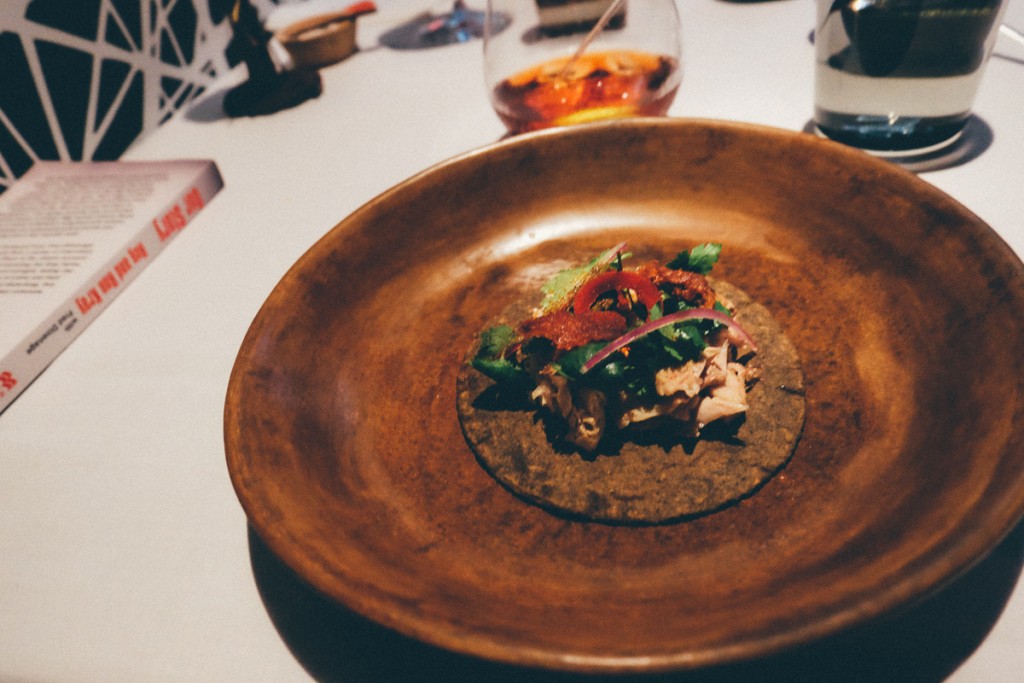 Jimmy opted for roast suckling pig on a smoked tortilla with chickpea puree. 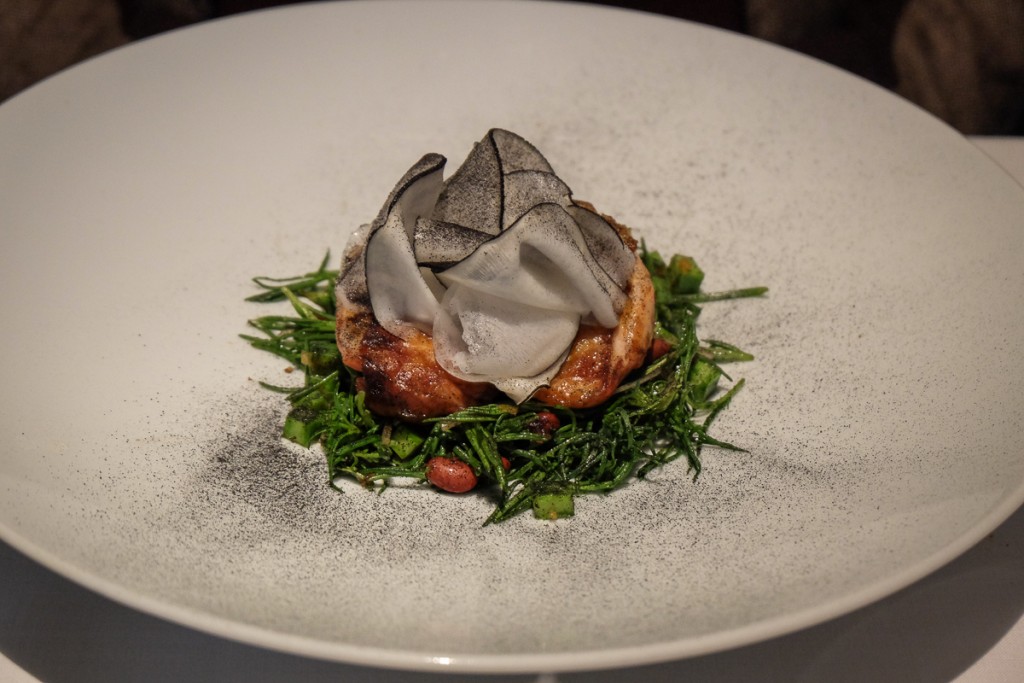 The third course was the first time we were given any silverware to eat our meal.

To that point, tacos and starters were fingers-only affairs.

The fork and knife were helpful for the chicken with black radish on a bed of nopal, but it was served with tortillas to make a taco if you prefer to eat with your hands. 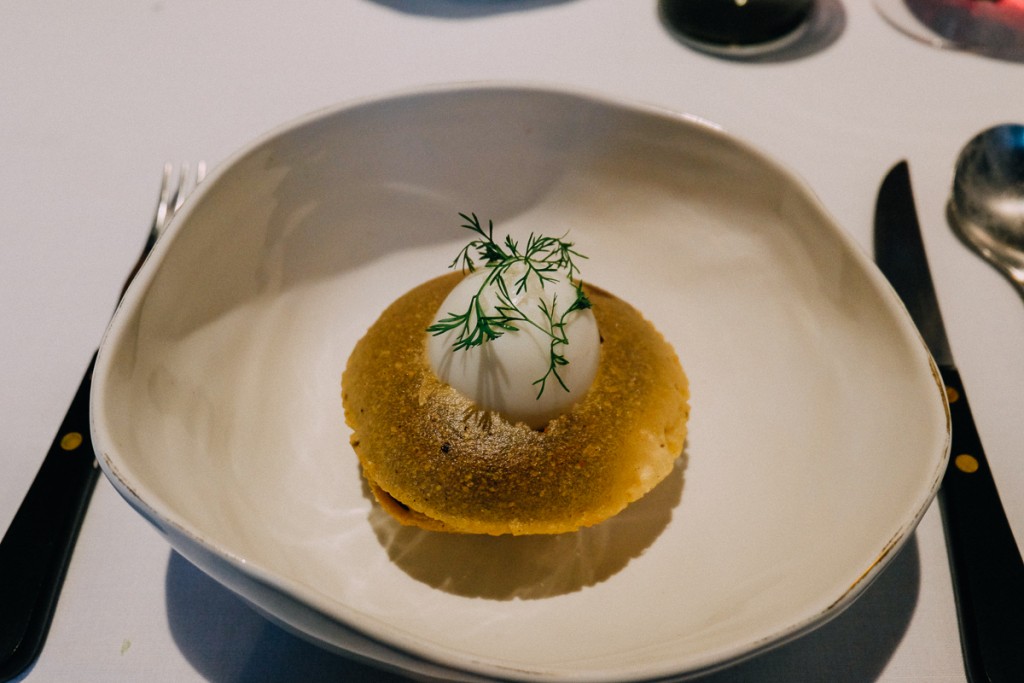 I love eggs, so there was no way I could resist this one in a savory shell. 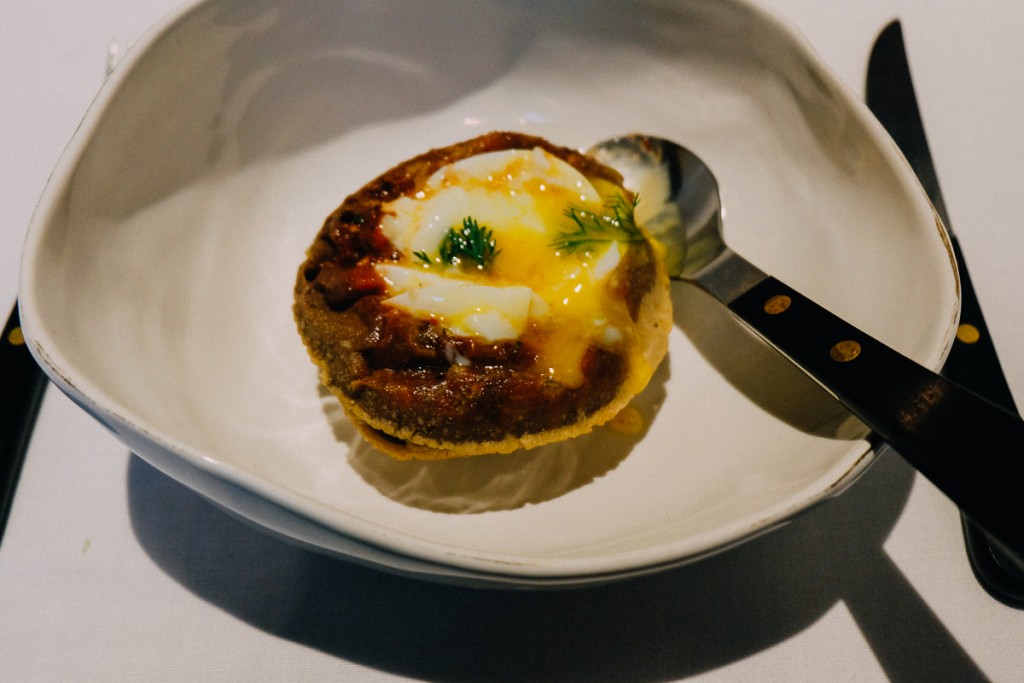 Once cracked, it melted into a deeply earthy chili sauce and bean puree. Fresh herbs added brightness to the savory satisfaction.

The short set menu finished with a set of ‘happy ending’ desserts. 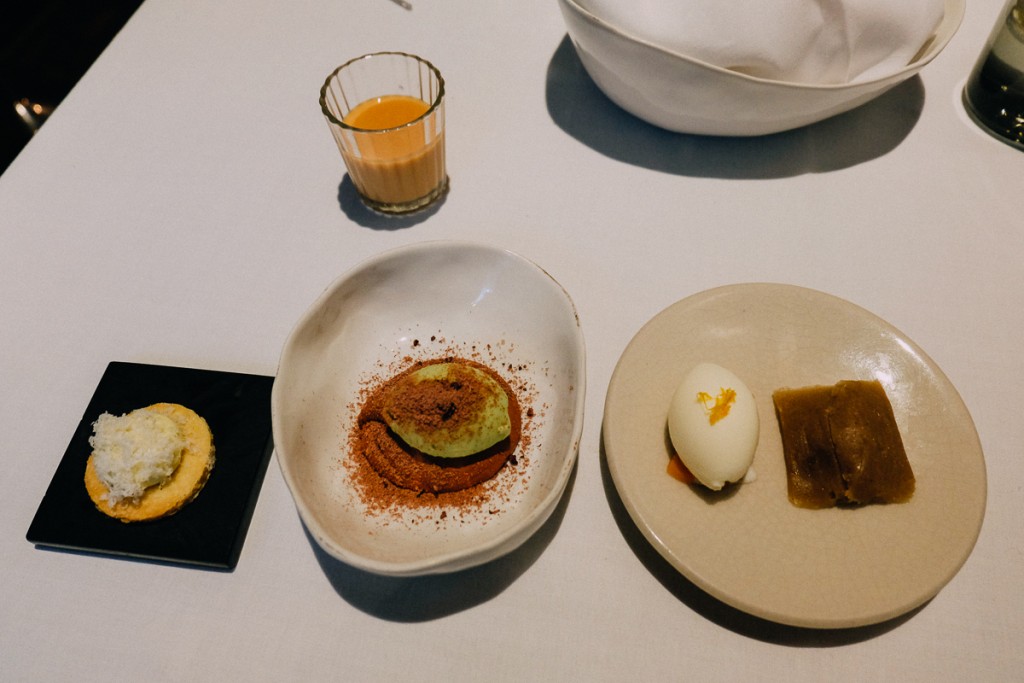 The sweet tamale and goat chese gelato on papaya were lovely.

The avocado gelato on a bed of chocolate mouse was perfect, because the dusting of raw cocoa hinted at sweetness without being cloying.

The sugary goat milk was distinctive, but paired well with the basket of fried dough. 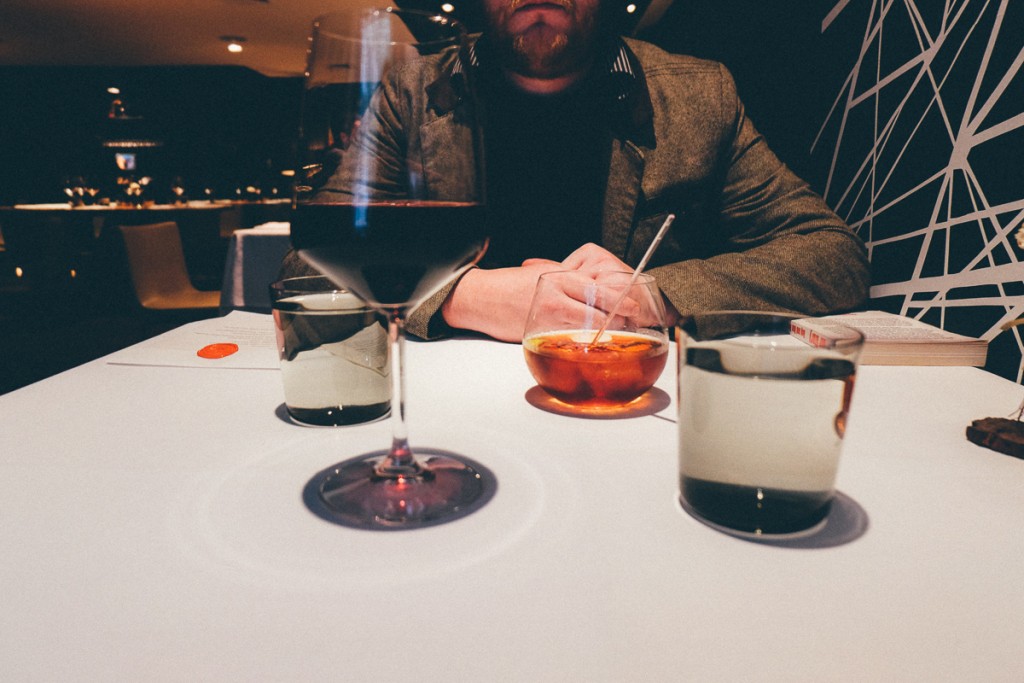 Overall, a gorgeous experience at a restaurant listed as 25 on the list of top 50 in the world.

I have been thinking about Pujol because it was a meal that is difficult to forget.

I love that the street food has been elevated, and the layered flavors, from bugs to chiles, have been incorporated into each slowly prepared dish.

But I am also thinking of Pujol today because tomorrow we are boarding a flight west.  Not quite so far as Mexico City, but on to celebrate a few new adventures nonetheless.