In America, it’s always “out with the old and in with the new!”

We love to get new cell phones, buy new clothes, upgrade electronics and trade in our cars.  Consumerism is nothing new for the US or the modern global market. Increased consumption is what keeps our economy on track.

That’s why it feels so strange to be surrounded by things that are so old.  Rome has managed to be a modern city built around an ancient one.  It is impressive to see the balance of old and new.  There doesn’t seem to be the same propensity to demolish something and start again.  Instead, you just build around what is already there.

This balance is easily spotted around all the Roman monuments- the Colosseum, the Pantheon, the famous piazzas… but it’s also beautifully done in my neighborhood of San Lorenzo. 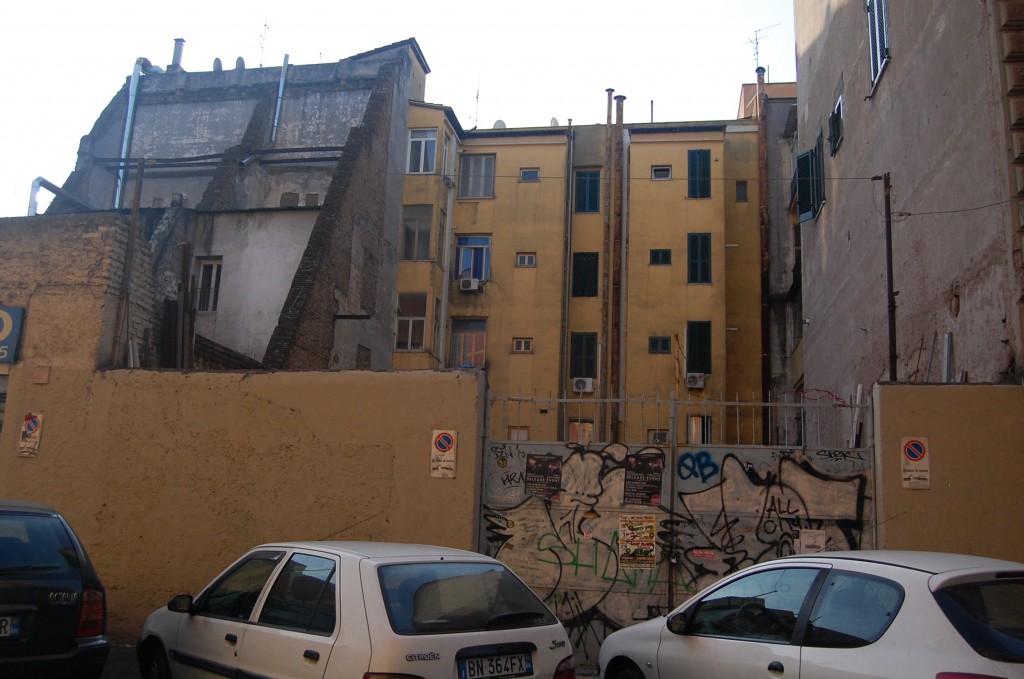 San Lorenzo was the only part of Rome that was bombed in WWII.  Instead of tearing down all the half destroyed buildings, many were preserved as a reminder of the tragedy of that day.  New flats were built around the shells of the old, creating what feels like a living memorial. 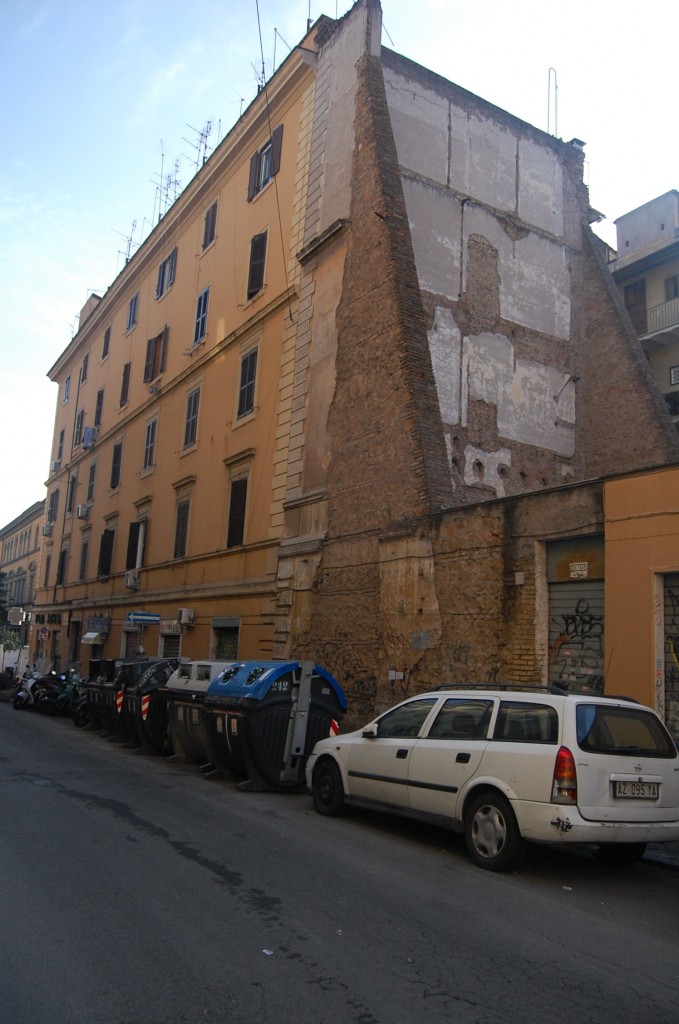 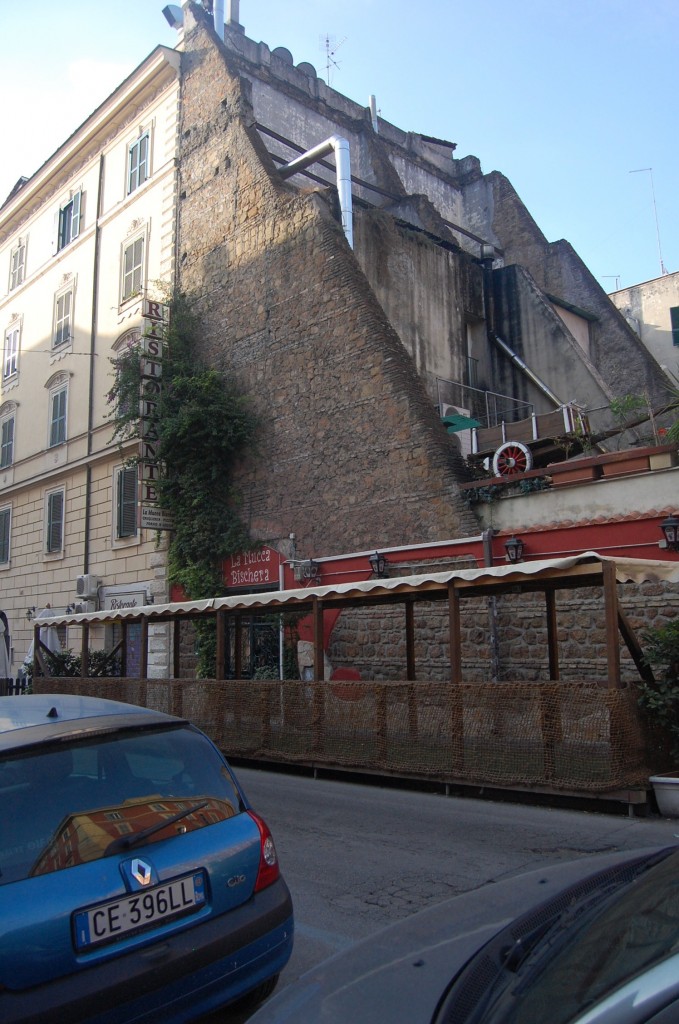 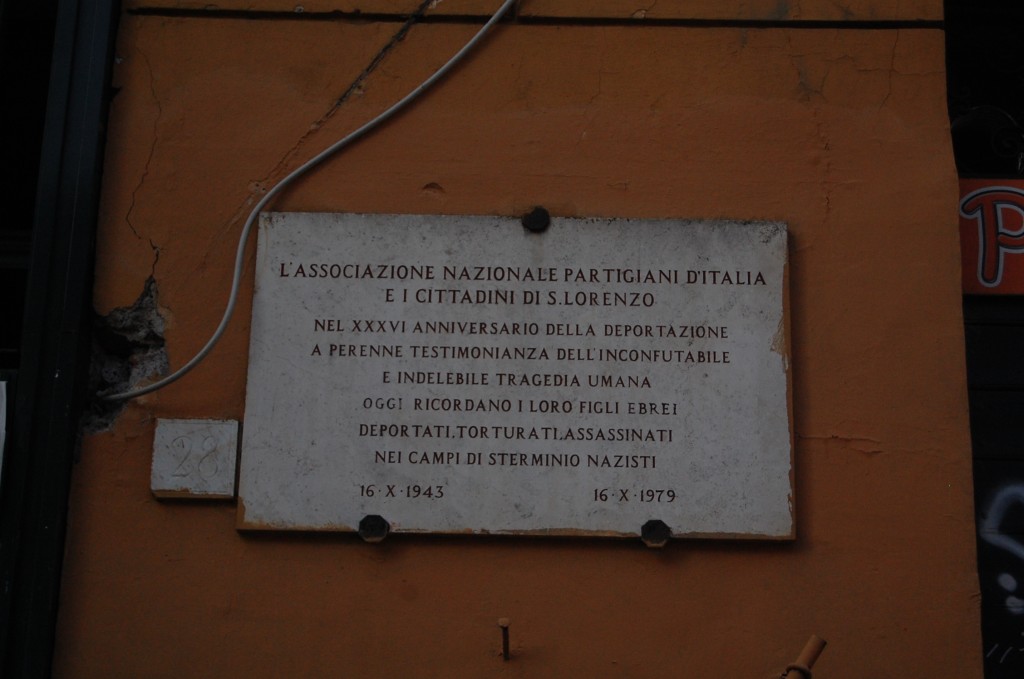 One thought on “In with the Old”