The arrival of spring always seems to set off a flurry of public holidays in Italy. There is Easter, which brings with it Pasquetta (Easter Monday), followed by Liberation Day on April 25th, and finally Labor Day or la Festa dei Lavoratori on May 1st.

May 1st is a public holiday in Italy that is often known as Primo Maggio (first of May), even though it is officially Italy’s version of Labor Day. May Day in Italy does have an association with workers but it is quite frankly now more about embracing spring than it is about union organizing.

The day to celebrate worker’s rights was first observed in the late 19th century. It was a day of rest and relaxation for hard laboring farmers and other workers who were just starting to establish some employment rights. During the period of Fascist rule in Italy, Labor Day was moved to April 21st to coincide with Rome’s birthday. However, May 1st as a holiday in Italy was only formally established in 1945 as Festa de Lavori. 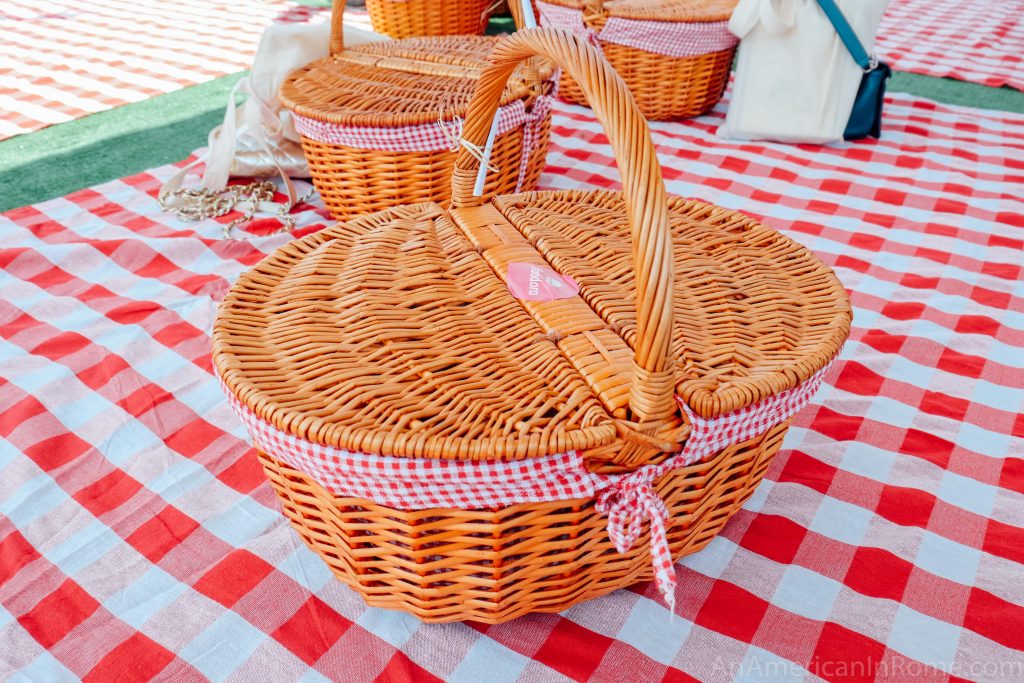 In some parts of Italy, there are parades organized by unions to draw attention to worker’s rights. However, primo maggio is more widely celebrated as a day to picnic with family and friends. If you are planning to spend the day at one of the parks and gardens in Rome, be sure to arrive early to try to claim a table. Lots of other families will be arriving with the same idea soon.

In Rome, there is a large Primo Maggio concert held in San Giovanni. The huge event draws massive crowds, who start to arrive well before the first bands start playing around 3 pm. There are stalls set up to buy food and drinks and spend the day with friends on the grass between sets. The most popular bands always come later in the night. Things can get a bit messy, so you can also watch the event on television from anywhere in Italy. 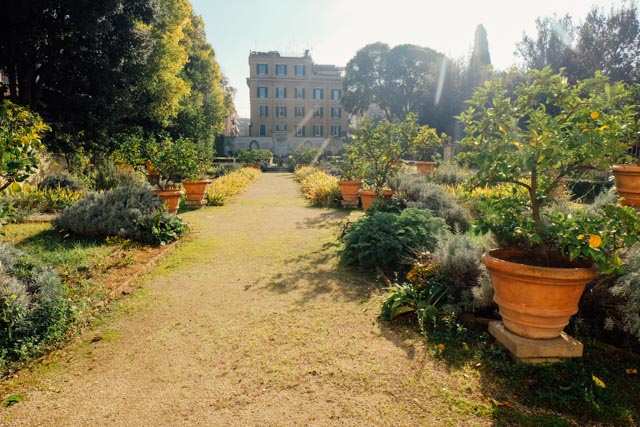 Banks, schools and government buildings will be closed on Primo Maggio. ATMs will still be working in case you need to get some cash out.

If May 1st falls on a Saturday or a Sunday, the public holiday and related closures are usually observed on the Friday or the Monday. However, all the holiday events like to concert will still take place on the actual calendar day.

Like all major holidays in Italy, most private businesses will close. Supermarkets will likely observe limited hours and public transportation will run on a holiday schedule. Most, but not all, restaurants and bars will be open to take advantage of the crowds out looking for a good time.

Churches also stay open, and so does Galleria Borghese. However, most other museums and even monuments like the Colosseum will be closed.