The city of Rome has banned sitting on the Spanish Steps – a pastime that was popular with visitors and locals alike. 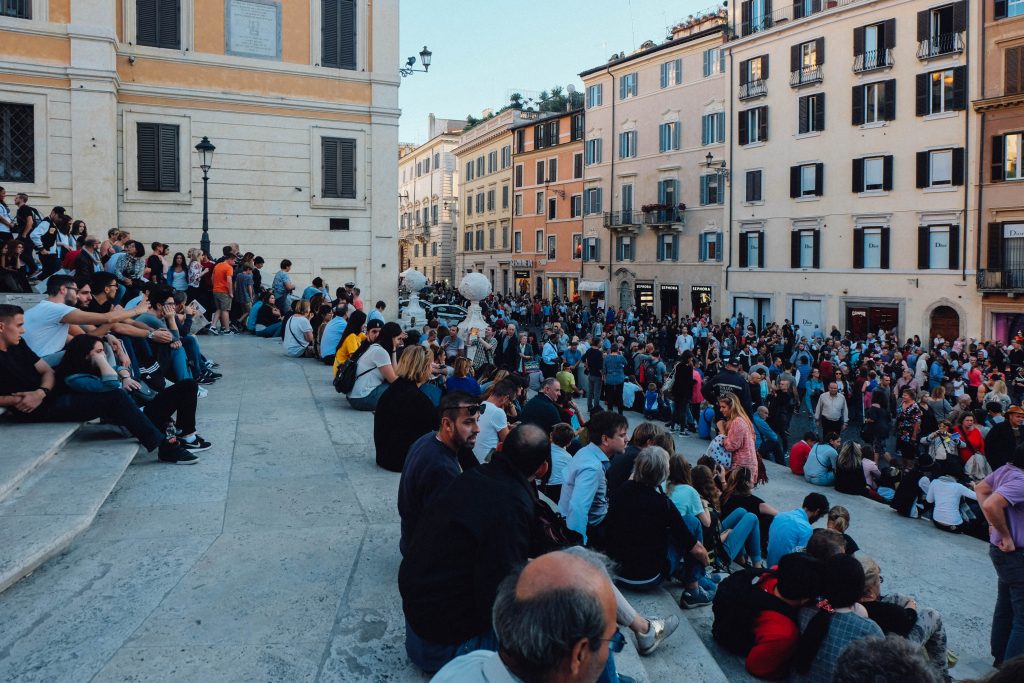 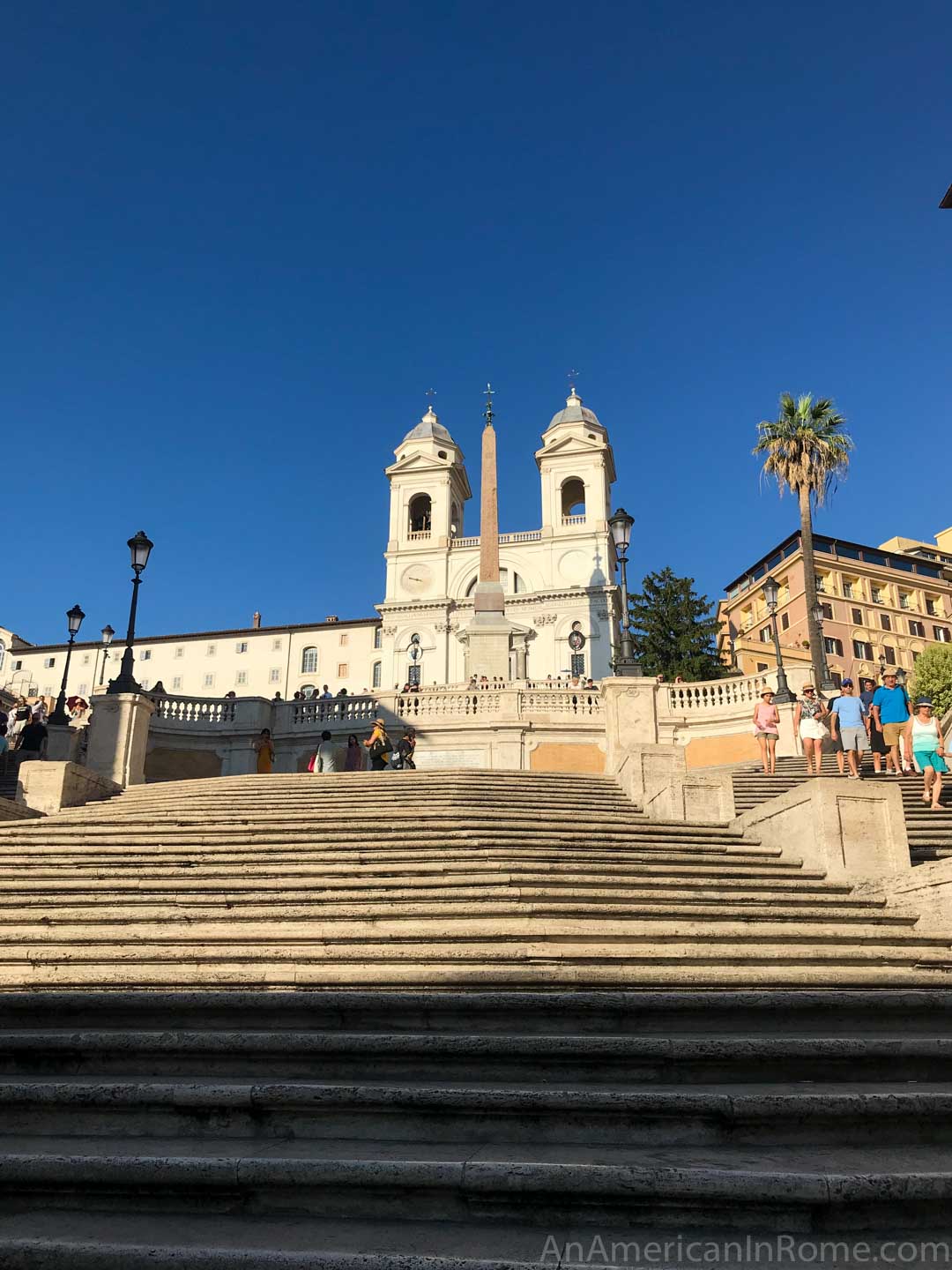 According to the news site, ANSA, the decision was made by local police as part of their work to enforce the city’s stricter new rules on behavior.

People caught sitting on the stairs will now face fines of €250. This fine can go up to €400 if the stairs are dirtied or damaged. 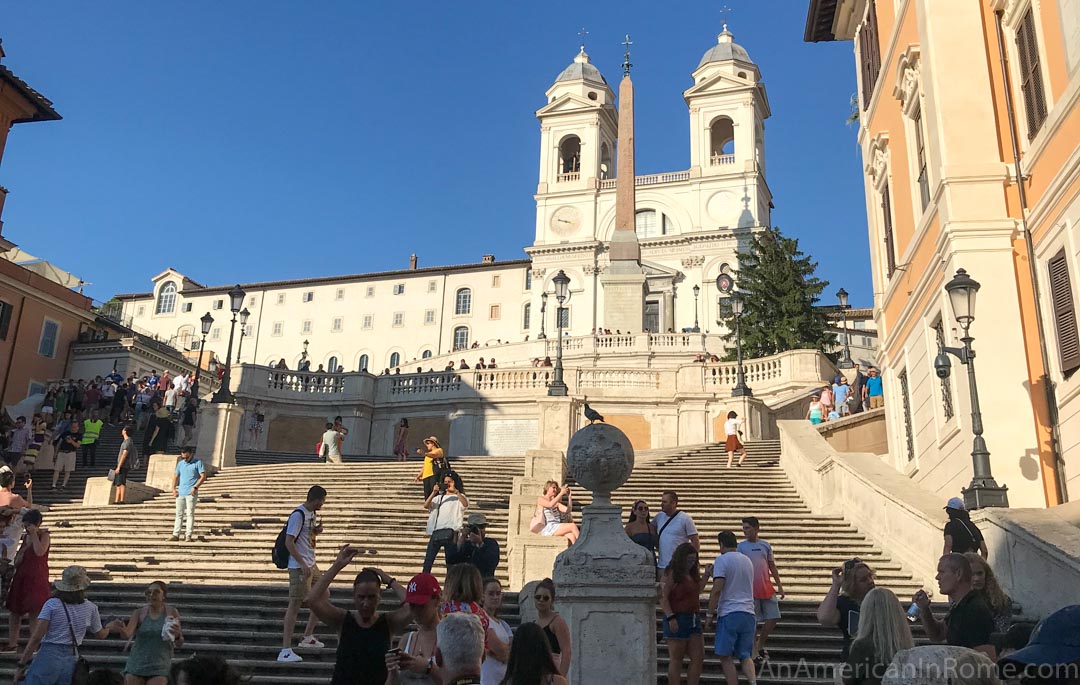 You cannot really try to sit and see if you get away with it. When I was at the stairs a few days ago, I saw an officer in a neon vest crisscrossing the stairs and blowing a whistle at anyone who sat down even for a moment. There was lots of finger shaking involved, as well.

The monumental staircase in Piazza di Spagna is one of the most recognizable landmarks in the city. The stairs connect the square to the Trinità dei Monti – a church set overlooking the city. However, the Spanish Steps were always more than mere steps. They were a meeting place and a spot to rest while watching the city go by. 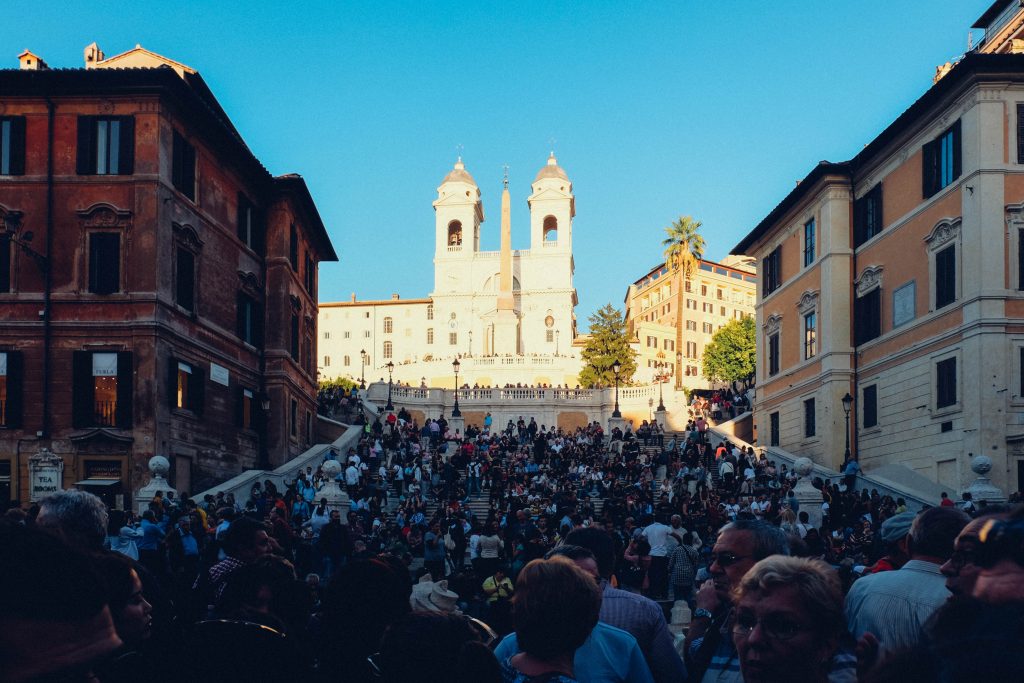 The city banned eating on the Spanish Steps in 2017, after the staircase was restored with funding provided by the luxury Italian beauty brand Bulgari. The ban on eating and drinking was intended to help protect the steps and to maintain decorum in the city center.

Now, the ban on sitting on the Spanish Steps feels too far. The stairs are gorgeous, but they are also a practical part of city planning. The hill between the piazza and the Trinità dei Monti church is steep and the 136 steps are the best way to travel between these two parts of the city.

Rome may look like a museum, but it is indeed a capital European city. While you can and should enforce minimum standards of behavior, a ban on sitting is ridiculous when there are so many other priorities in the city. What about the trash? The graffiti? The sad state of public transportation?

It reeks of Bulgari’s influence. The head of the brand previously proposed closing the stairs at night and asking people to pay to sit. Yes, they funded the restoration – but they do not own the Spanish Steps and cannot dictate how and when they are used. 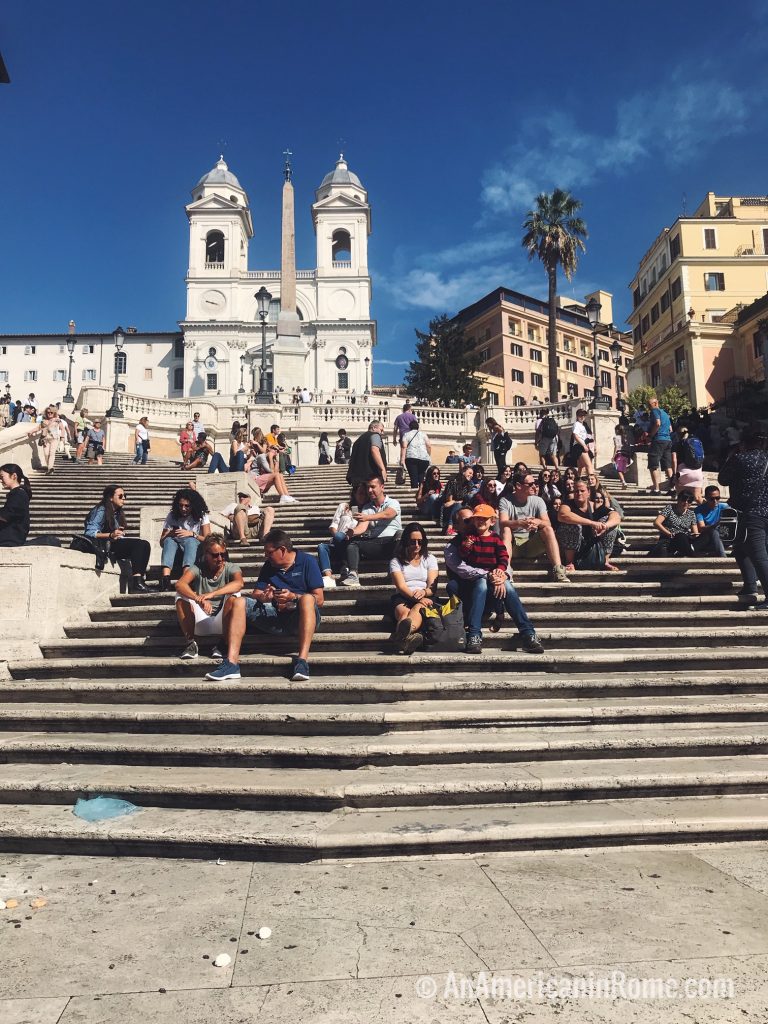 The ban on sitting on the Spanish Steps is upsetting to me because Rome should be enjoyed. Respected, but enjoyed. Having patrols in neon jackets whistling at people who pause too long on stairs in a beautiful part of the city is petty.

Rome’s scarce resources would be better spent in other ways.

10 thoughts on “Rome Bans Sitting on the Spanish Steps”