You guys, I am kind of losing it over Fendi’s fashion show that was held in Rome this week. 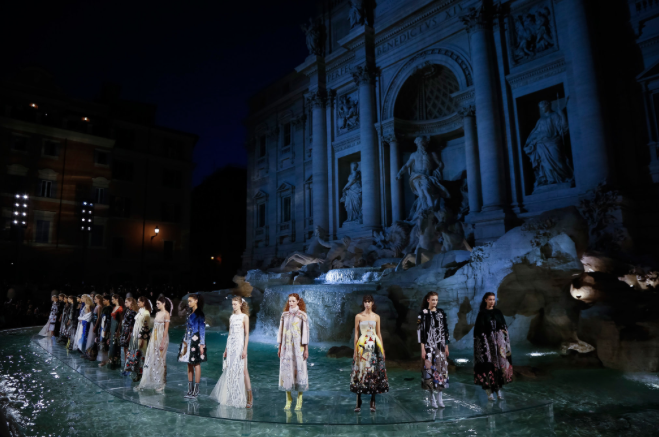 The models literally appeared to walk on water when a clear catwalk was set up inside the Trevi Fountain. 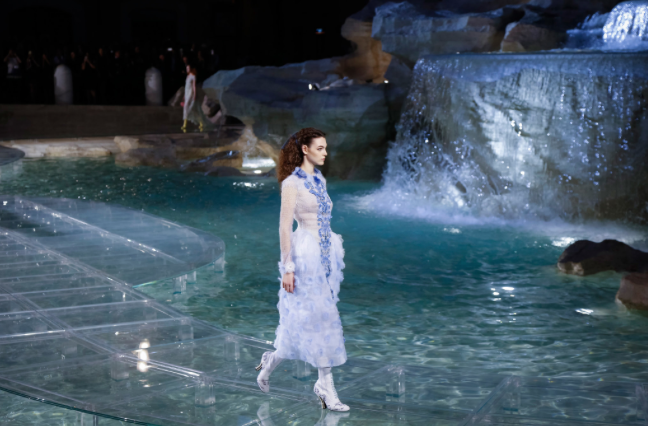 If you remember, Fendi paid for the restoration of the Trevi, so it seems pretty fair that they were able to use it as the backdrop for their stunning fashion show. 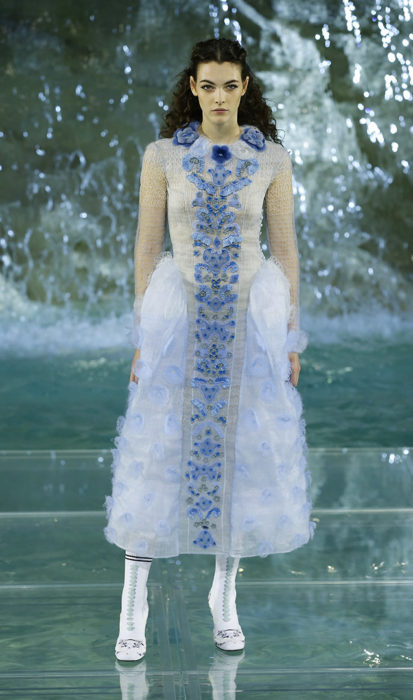 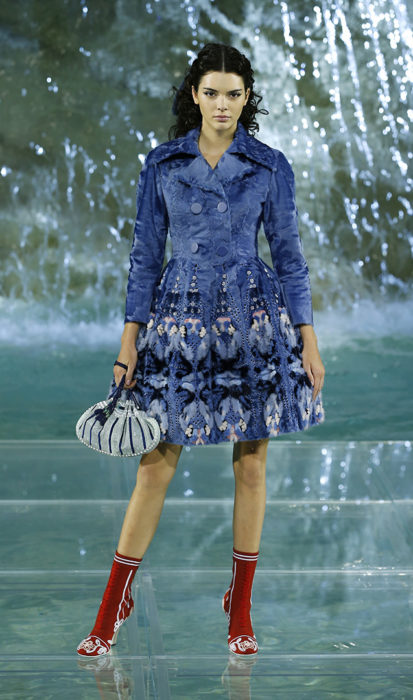 And the show was appropriately titled Legends and Fairy Tales. 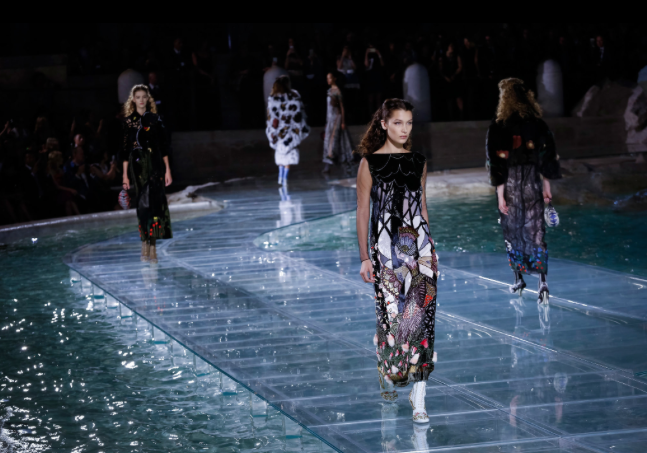 Only Karl could come up with such an audacious idea – to send models sashaying down a plexiglass walkway in front of Rome’s most iconic baroque fountain.

Photos via: The New York Times and Fendi